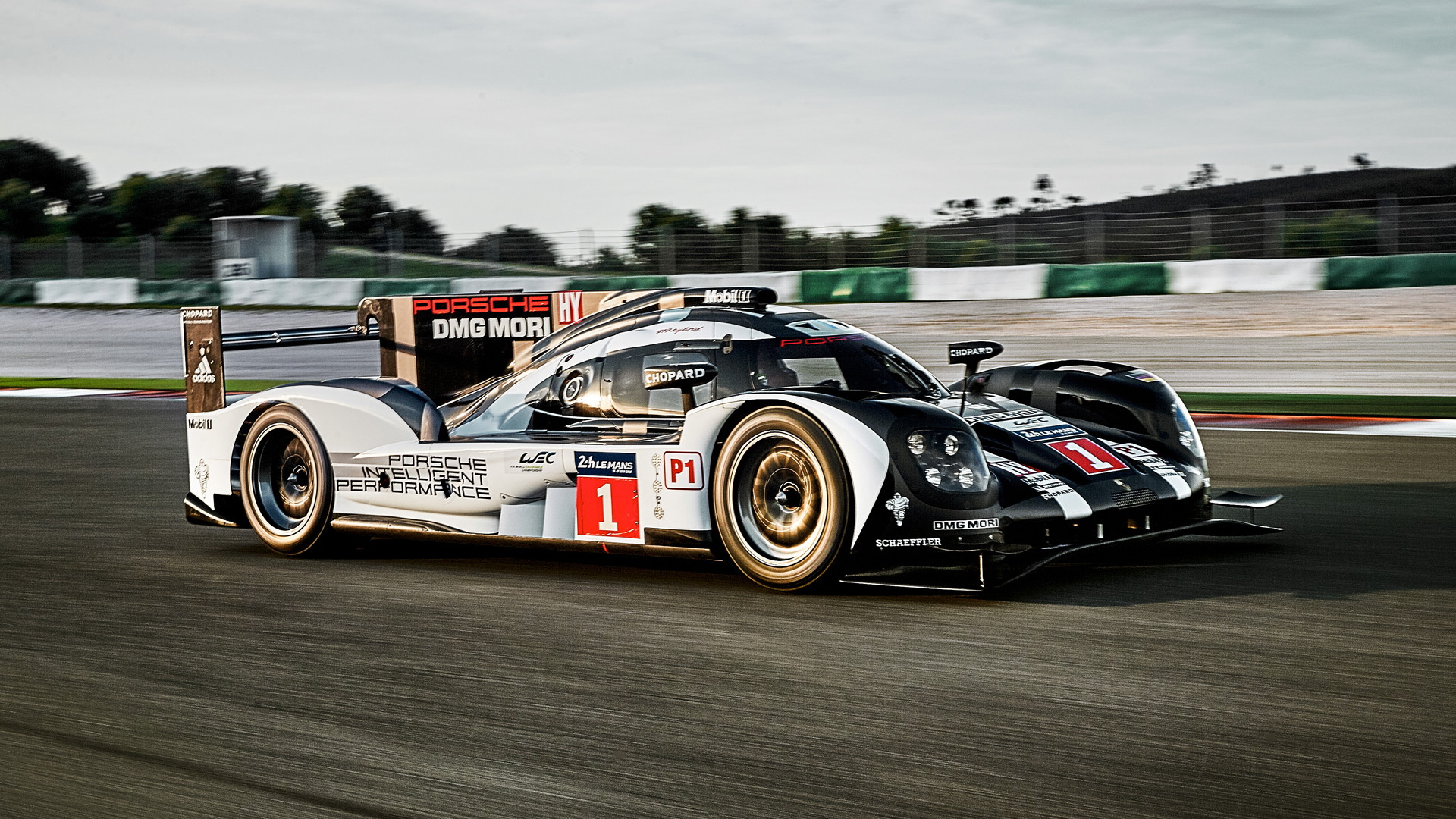 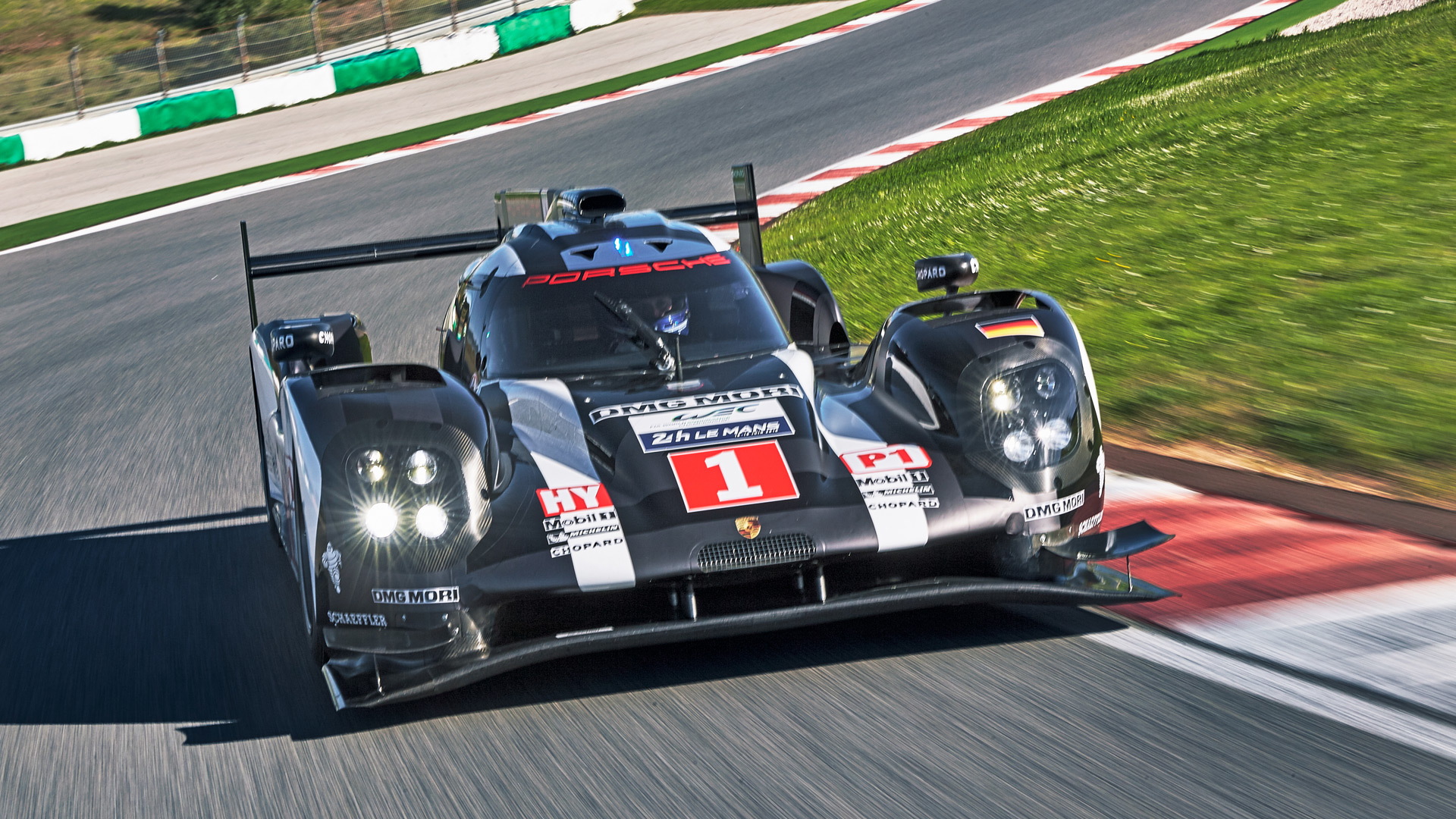 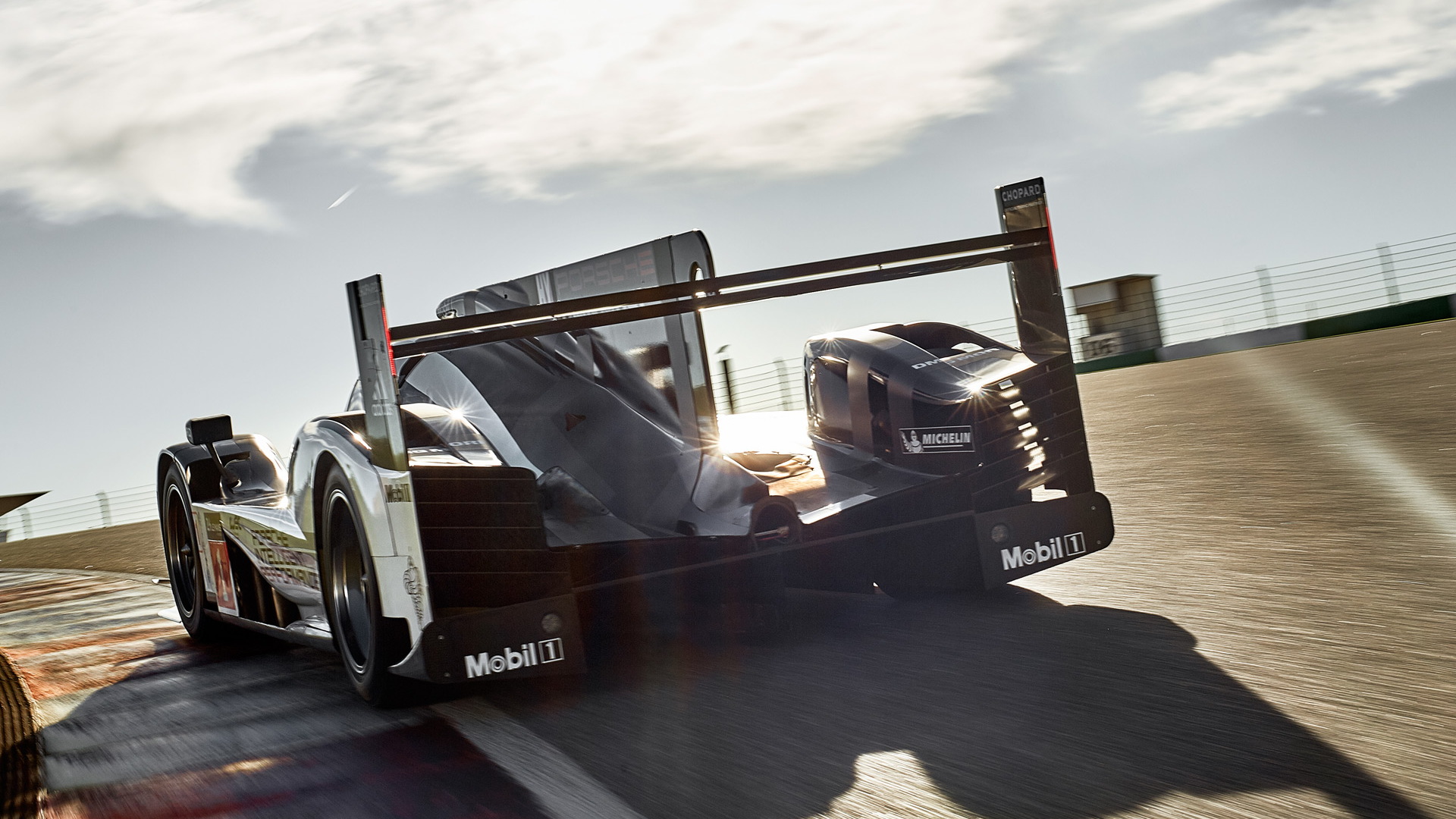 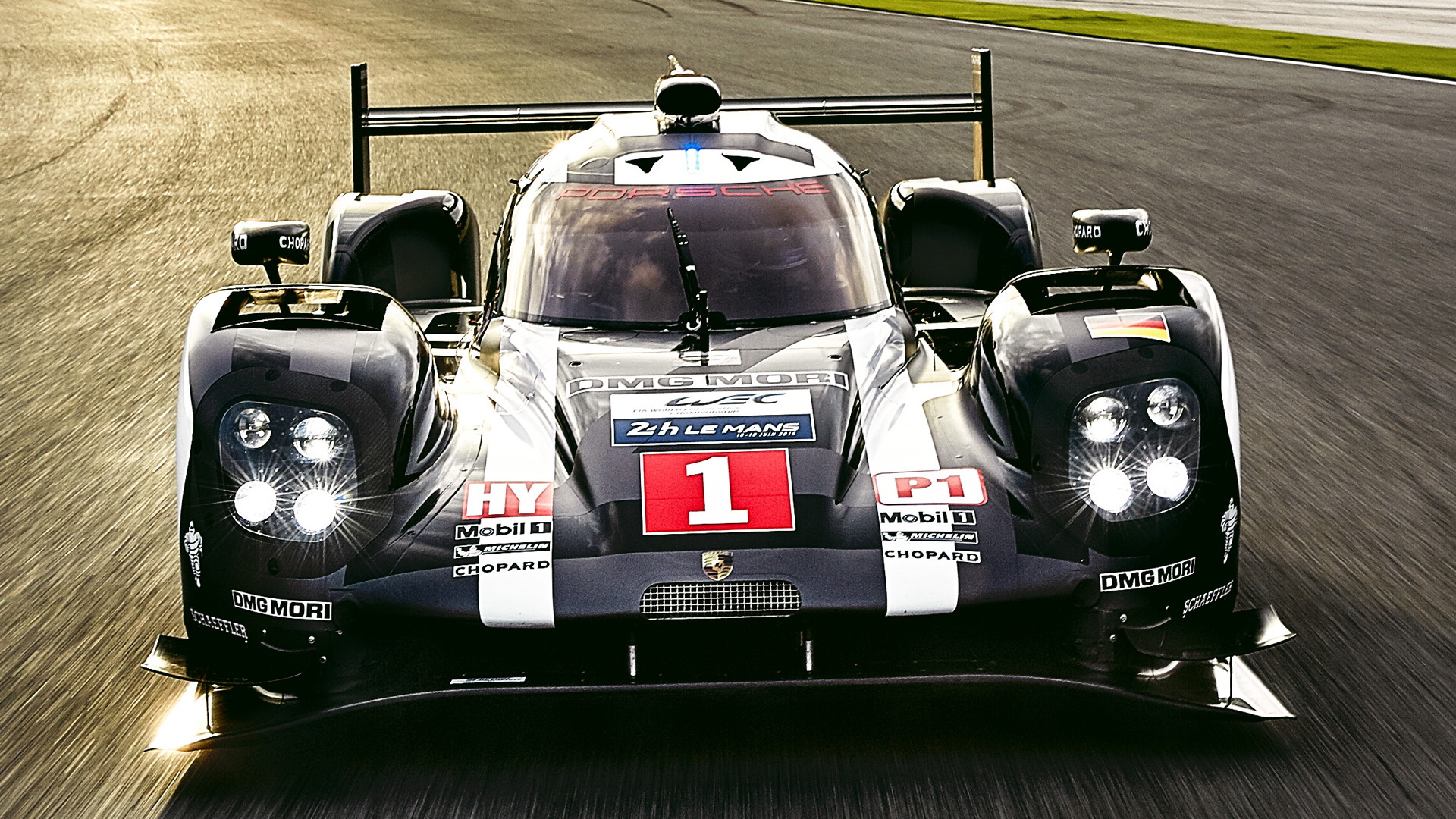 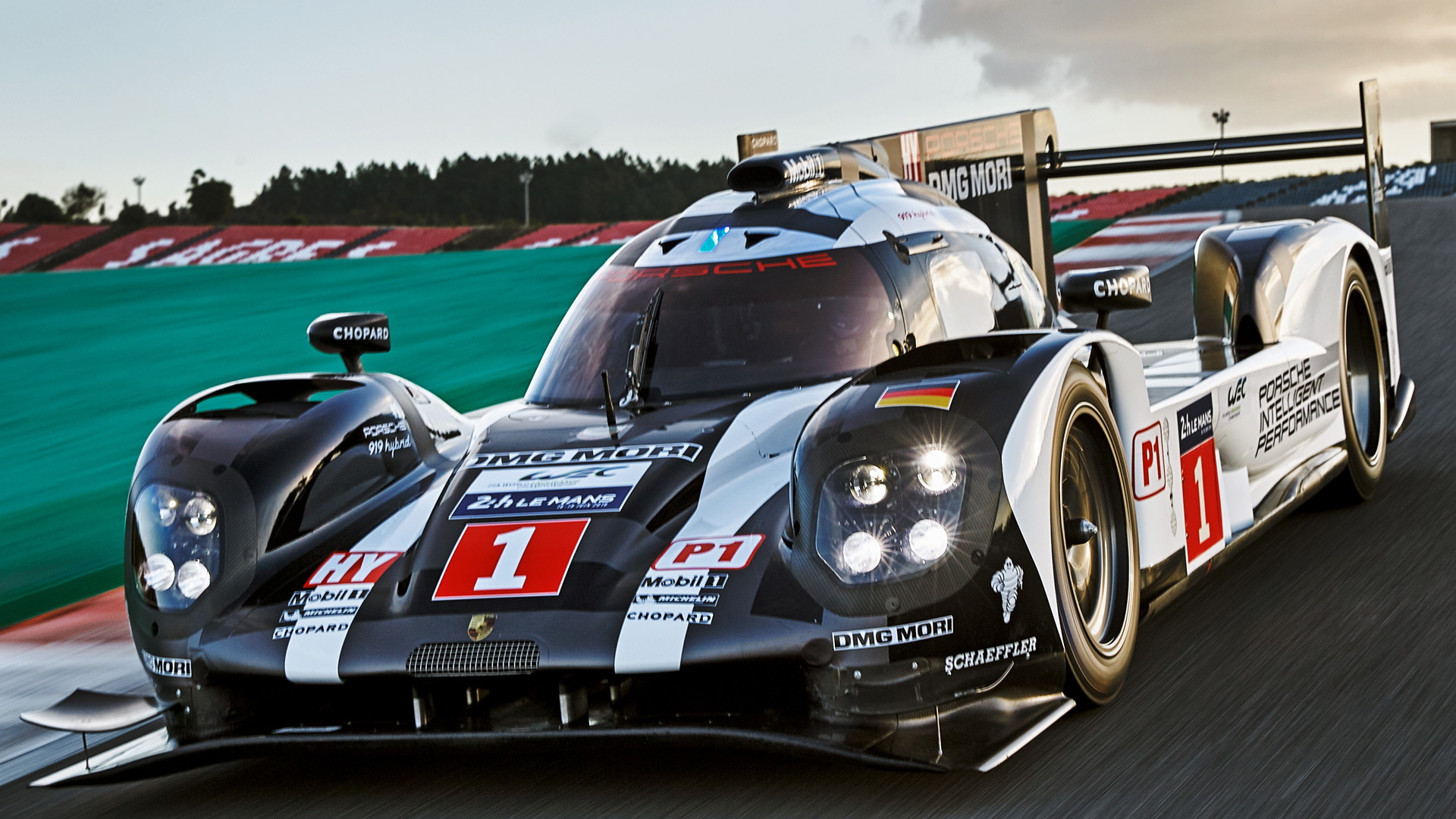 The 2016 World Endurance Championship, the successor to the World Sportscar Championship, is now entering its fifth season and out to defend its title is Porsche.

The German automaker will once again field its successful 919 Hybrid though for the latest season there have been key changes made in line with the regulations, mostly in the drivetrain department.

The drivetrain still consists of a powerful hybrid setup combining a turbocharged 2.0-liter V-4 engine powering the rear wheels and an electric motor powering the front pair. Electrical energy, stored in a lithium-ion battery, is recovered on the run from the brakes and exhaust gasses. Using this stored energy, the electric motor provides a temporary boost of over 400 horsepower. It also provides a temporary “through-the-road” hybrid all-wheel-drive setup.

To spur innovation, teams have a great degree of freedom in designing the drivetrain. For example, they can choose between diesel and gasoline engines, naturally aspirated or turbocharged power, various displacements, and one or two energy recovery systems. Where they are limited is the amount of fuel permitted per lap, with the limits proportionate to recovered energy. Based on a lap of Le Mans, the most energy that can be recovered is 8 megajoules which results in 4.31 liters of gasoline or 3.33 liters of diesel being allowed per lap.

For 2016, the regulations call for tighter fuel limits. In this way, the regulations prevent the cars of the premier LMP1 class from becoming increasingly faster—one of the main reasons behind the demise of the original World Sportscar Championship. In response to the new regulations, Porsche has reduced output of its 919 Hybrid’s V-4 engine to below 500 hp. It means the 2016-spec 919 Hybrid produces a peak output in excess of 900 hp when both power units are in operation.

Finally, it’s worth mentioning that the 919 Hybrid relies on a 800-volt electrical system—a technology that will transfer over to the production version of the Mission E electric concept due out towards the end of the decade.

Driving for Porsche yet again will be reigning world champions Mark Webber, Timo Bernhard and Brendon Hartley in the number 1 car, and Romain Dumas, Neel Jani and Marc Lieb in the number 2 car. They will be driving against rivals at Audi and Toyota in the respective R18 and TS050 Hybrid LMP1 racers. Unfortunately, Nissan has confirmed its own LMP1 racer won’t be returning for a second year.

The first race of the 2016 WEC is the 6 Hours of Silverstone in the United Kingdom on April 17. Round three, the 24 Hours of Le Mans, will take place on the weekend starting June 18.