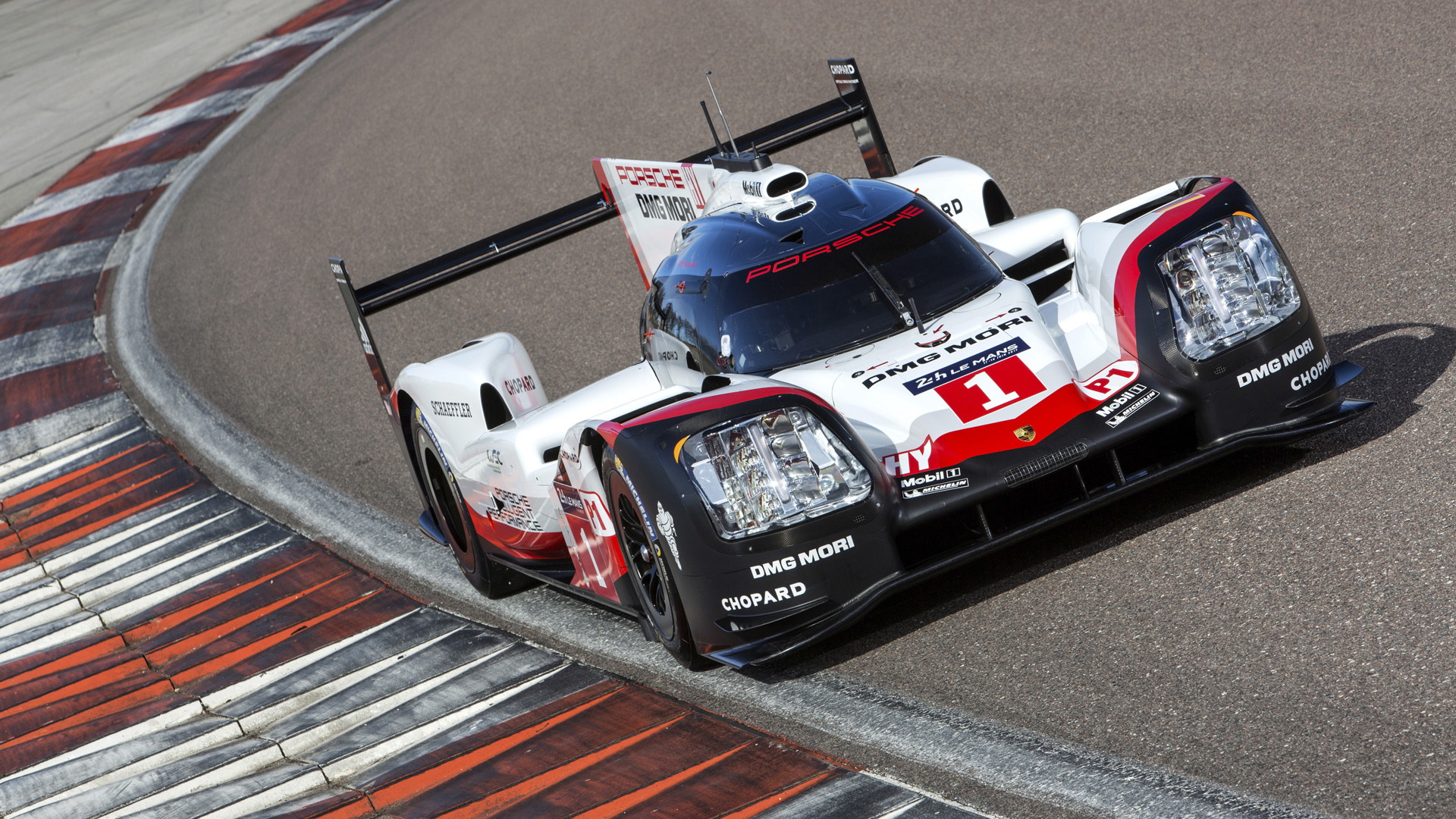 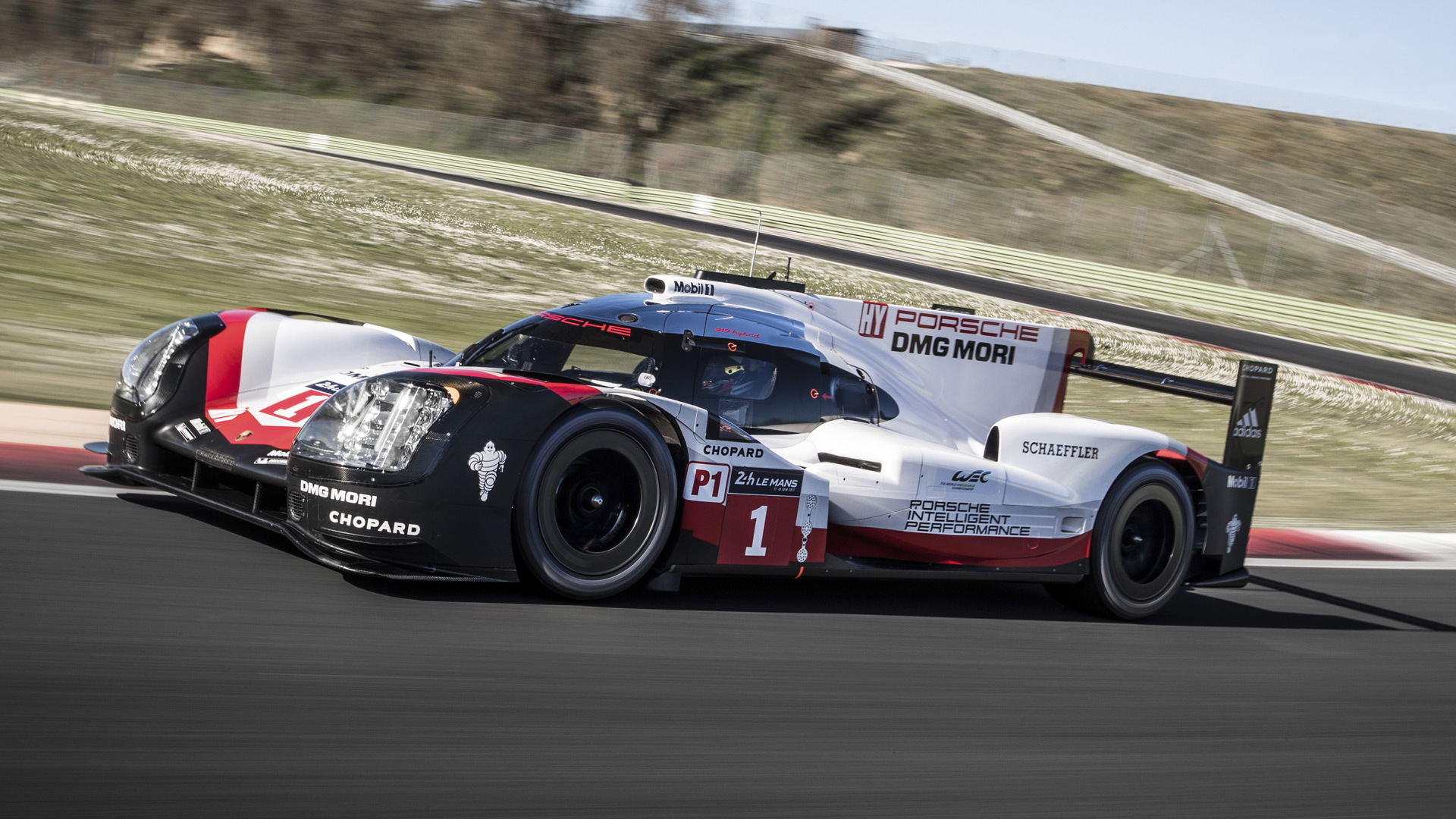 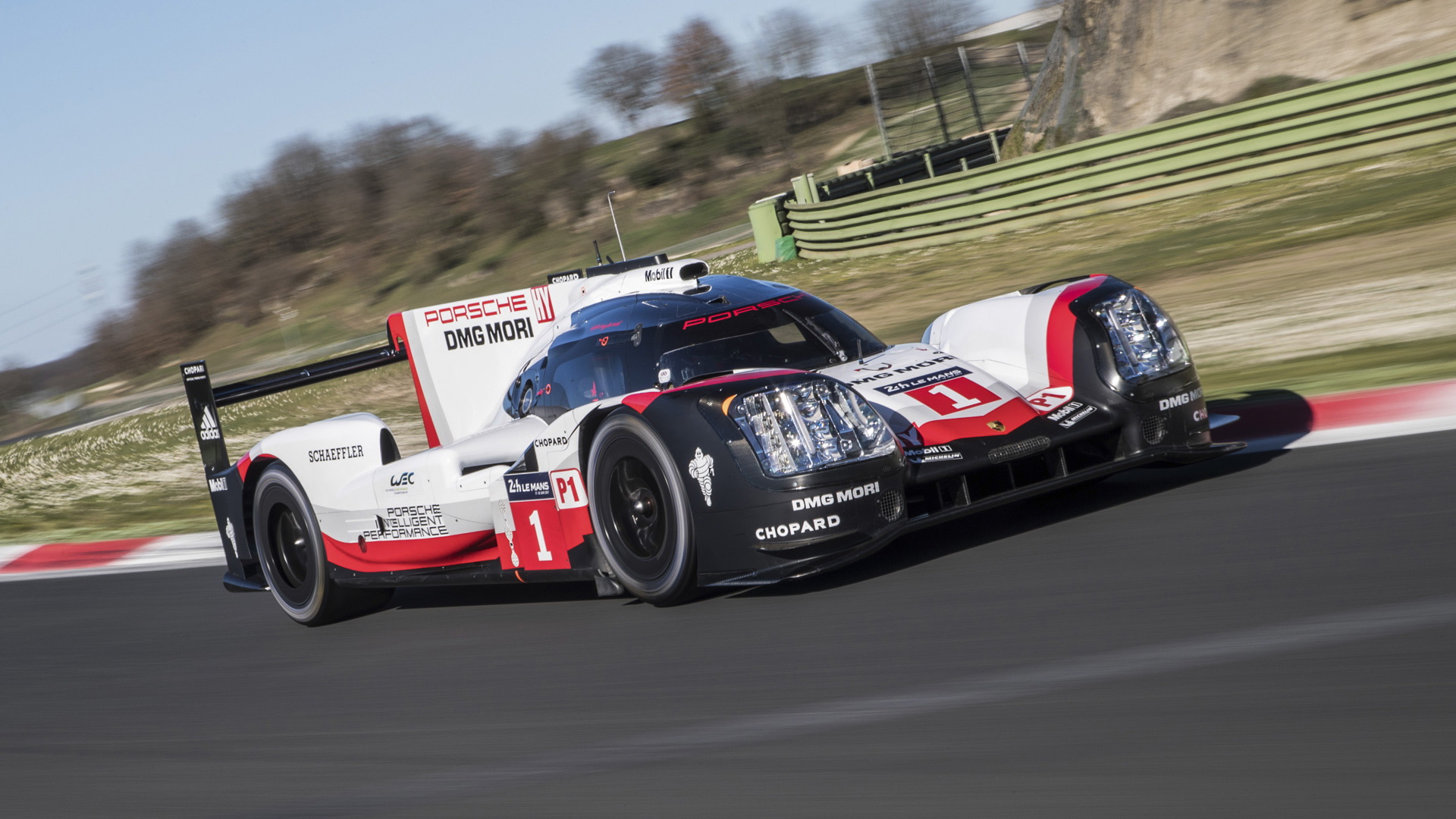 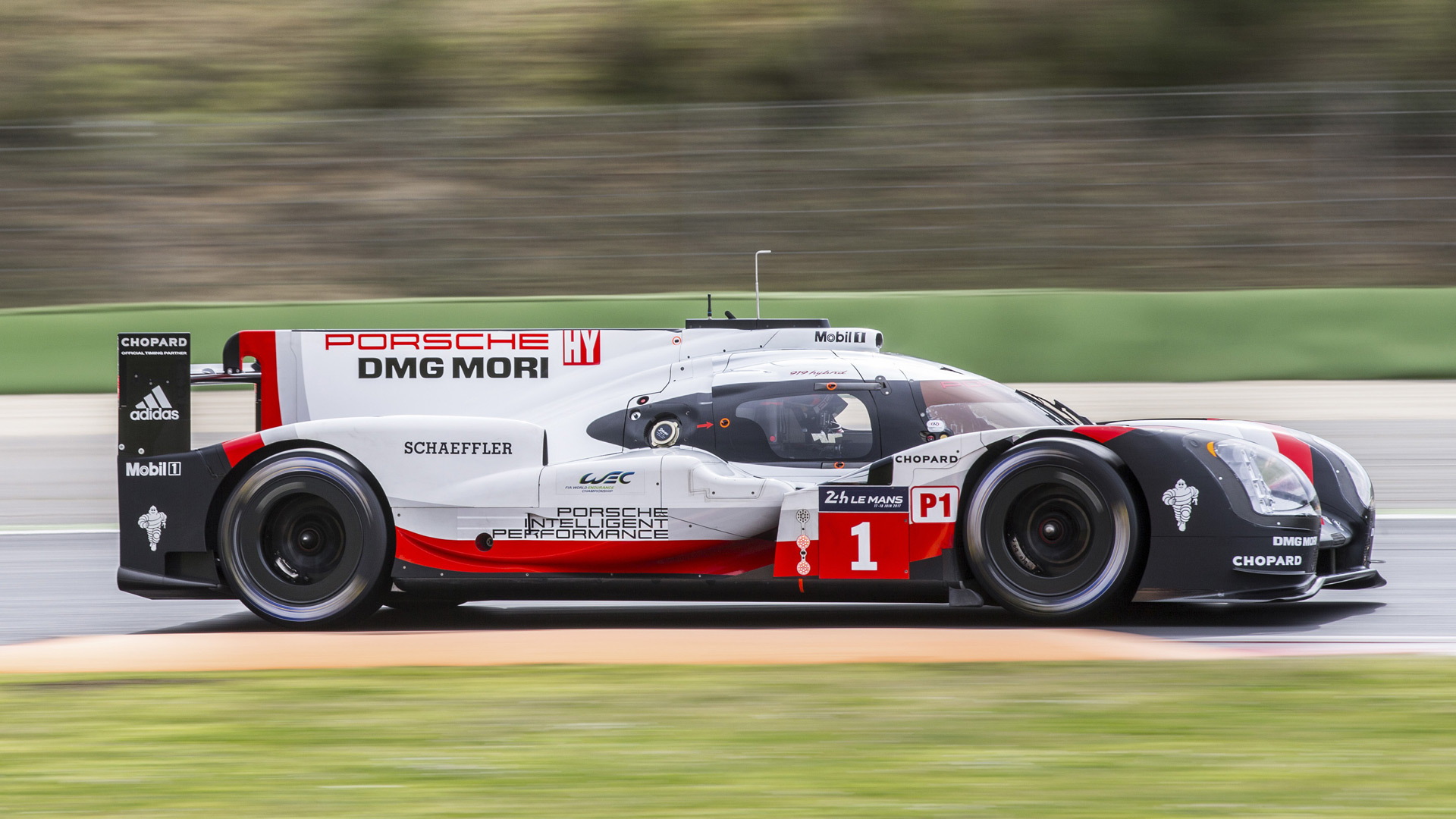 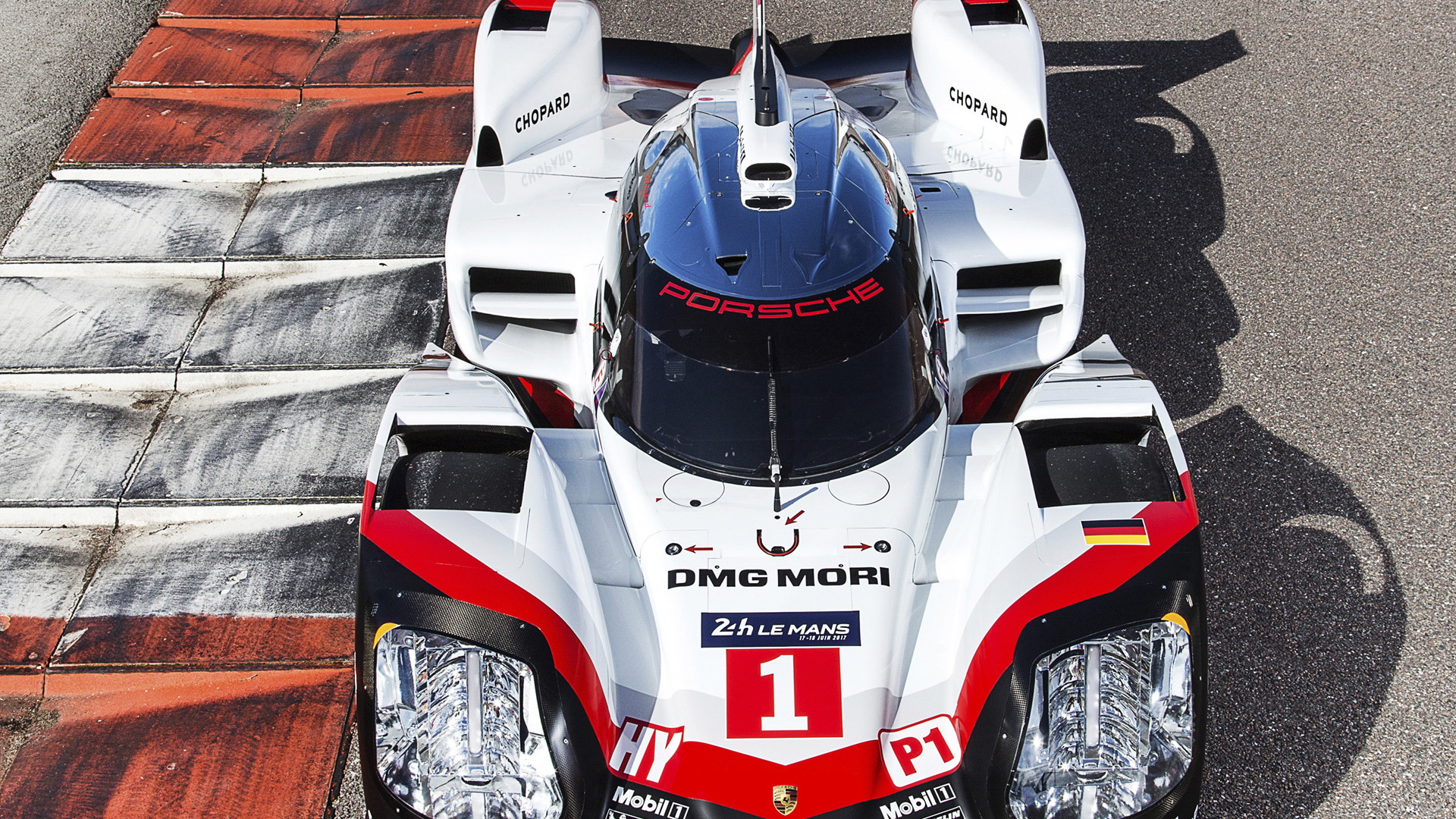 Porsche has revealed the new LMP1-spec race car that it hopes will earn it its third-straight title in both the World Endurance Championship and the event highlight, the 24 Hours of Le Mans.

The new car is still classified as a 919 Hybrid, but it is significantly improved compared to the 919 Hybrids of previous years. Porsche says between 60 and 70 percent of the parts are new.

The engineers have once again selected a turbocharged 2.0-liter 4-cylinder engine (arranged in a V-4 configuration) to power the rear wheels, and a motor-generator that relies on the highest allowable rate of energy recovery, in this case 8 megajoules, to power the front pair.

Powering the electric motor is a lithium-ion battery that's topped up by regenerative braking and an exhaust energy recovery system that uses an exhaust-mounted turbine to spin a generator. A similar system is used in Formula One. Peak output of the 2017-spec 919 Hybrid is approximately 887 horsepower.

One of the biggest areas of change this season are the aero rules. In an effort to increase safety, the rules reduce the downforce of the LMP1 prototypes, which in turn lowers the vehicle’s cornering speed. Teams can also only use two different aero packages this year, suited either to high speeds or high downforce, depending on the track.

When comparing a front view of the 2017-spec 919 Hybrid to previous versions, the front is higher and wider and the wheel arches are longer. To the side, the new channel from the central tub to the wheel arch is visible, along with the redesigned rear air intakes for the radiators.

Porsche will only field two 919 Hybrids throughout the season. Car number 1 will be driven by Neel Jani, André Lotterer and Nick Tandy. And in car number 2 will be Timo Bernhard, Brendon Hartley and newcomer Earl Bamber. The latter replaces Mark Webber who retired at the end of last season.

Porsche’s only real rival this year is the TS050 Hybrid from Toyota. Sadly, there won’t be a rival from Audi as the brand with the four rings has pulled out of the WEC.

Testing at the WEC’s Prologue event commences this weekend. The first race of the new season is the 6 Hours of Silverstone on April 16. The 24 Hours of Le Mans will run the weekend starting June 17.