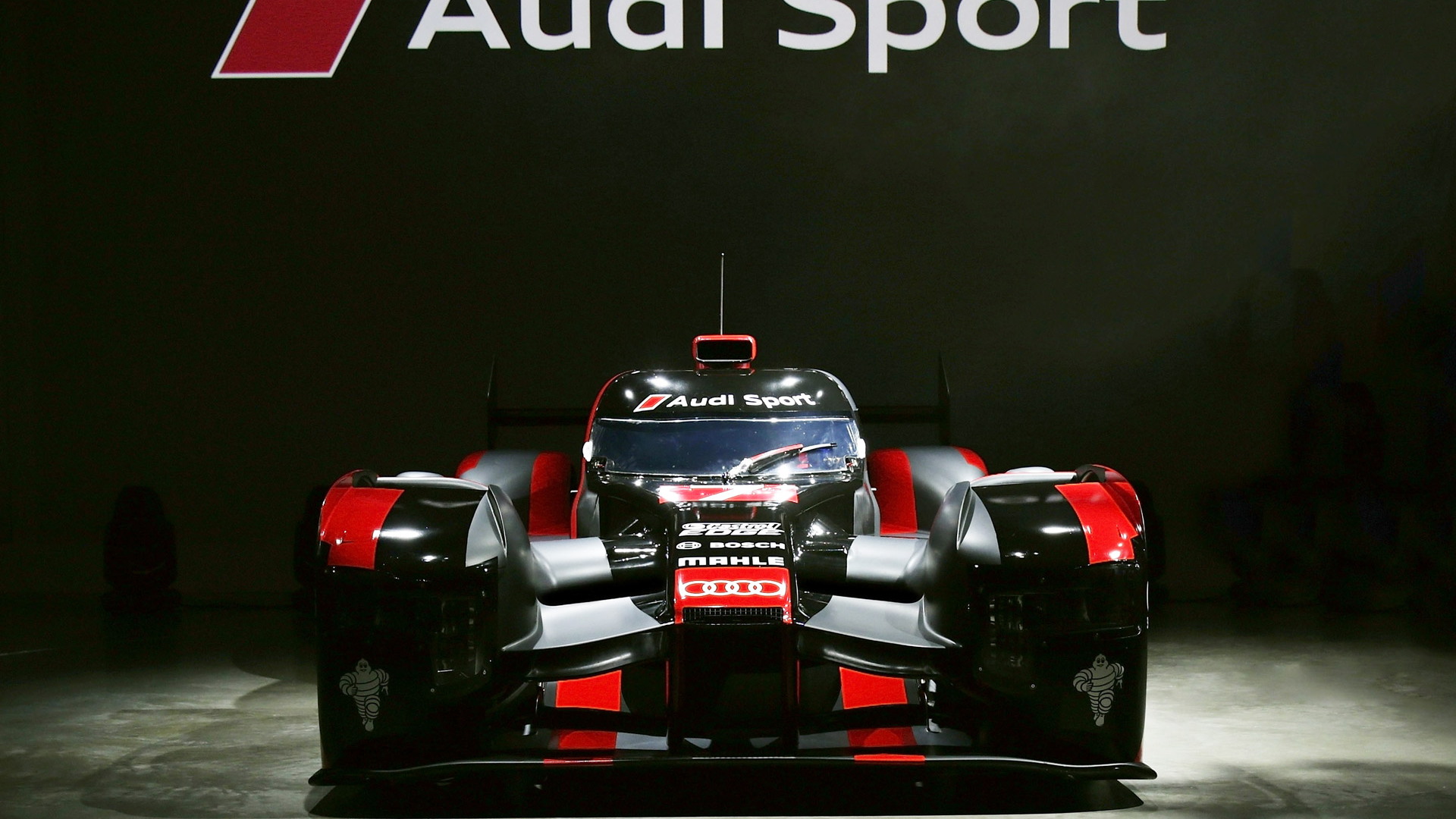 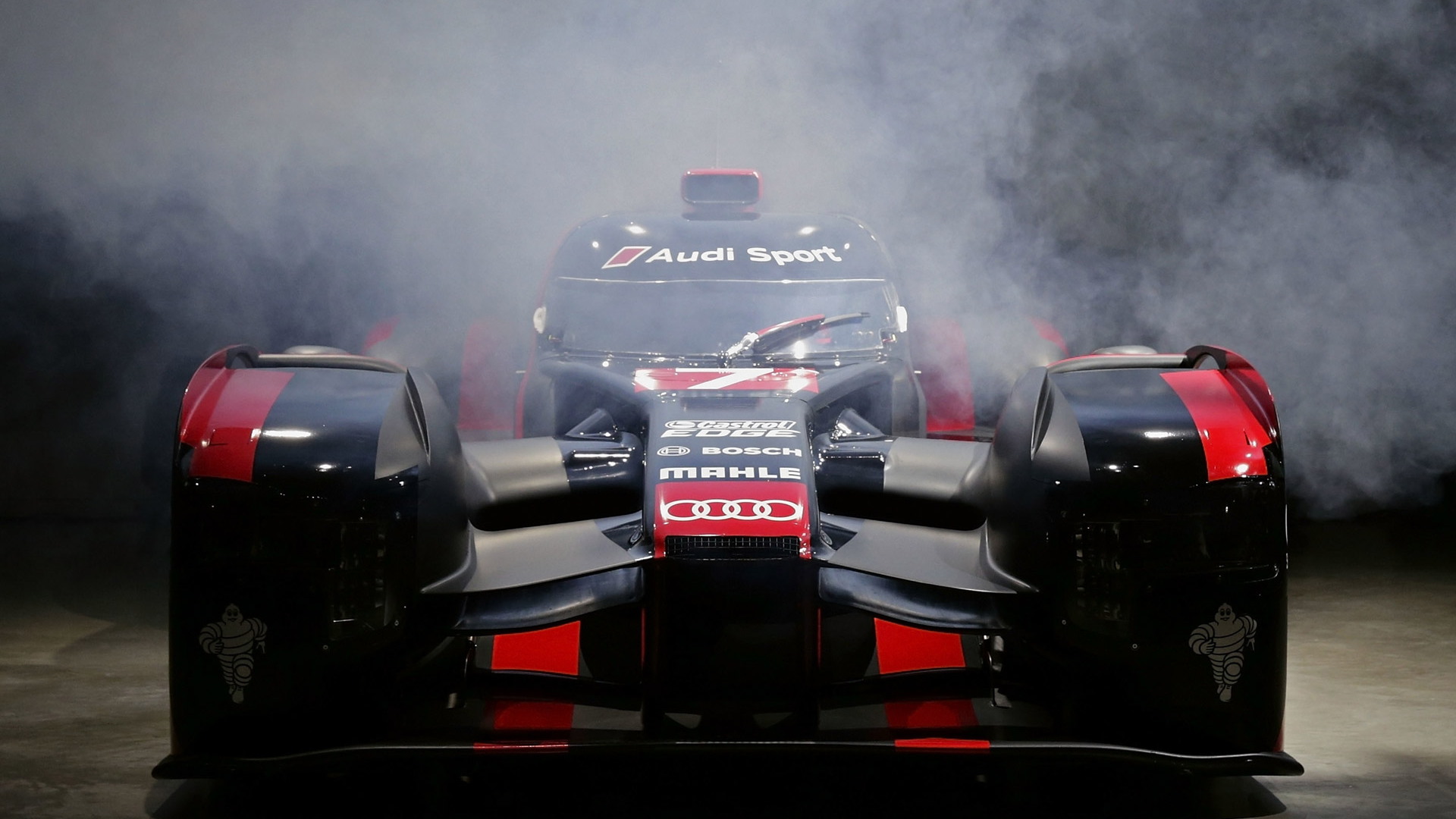 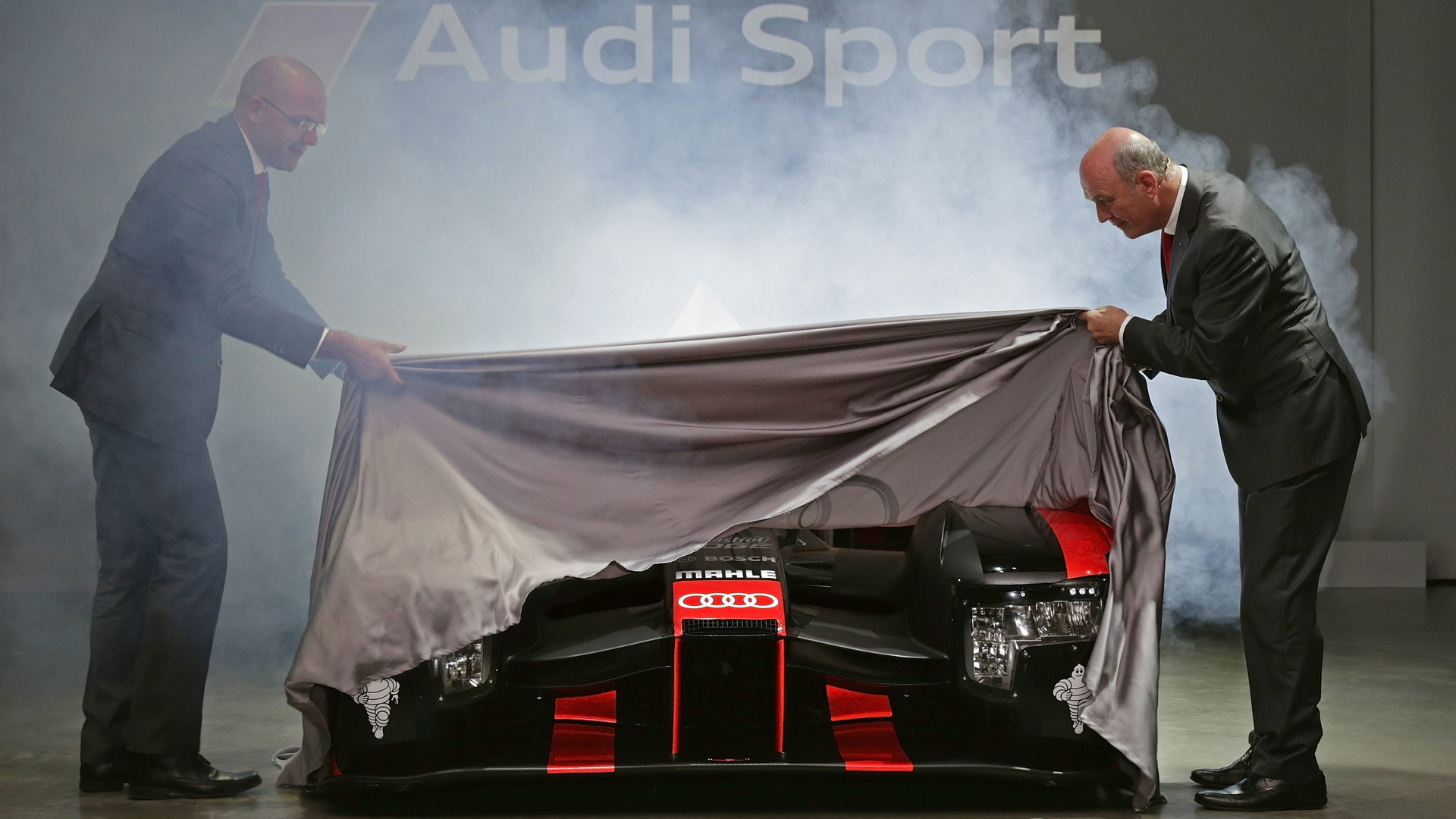 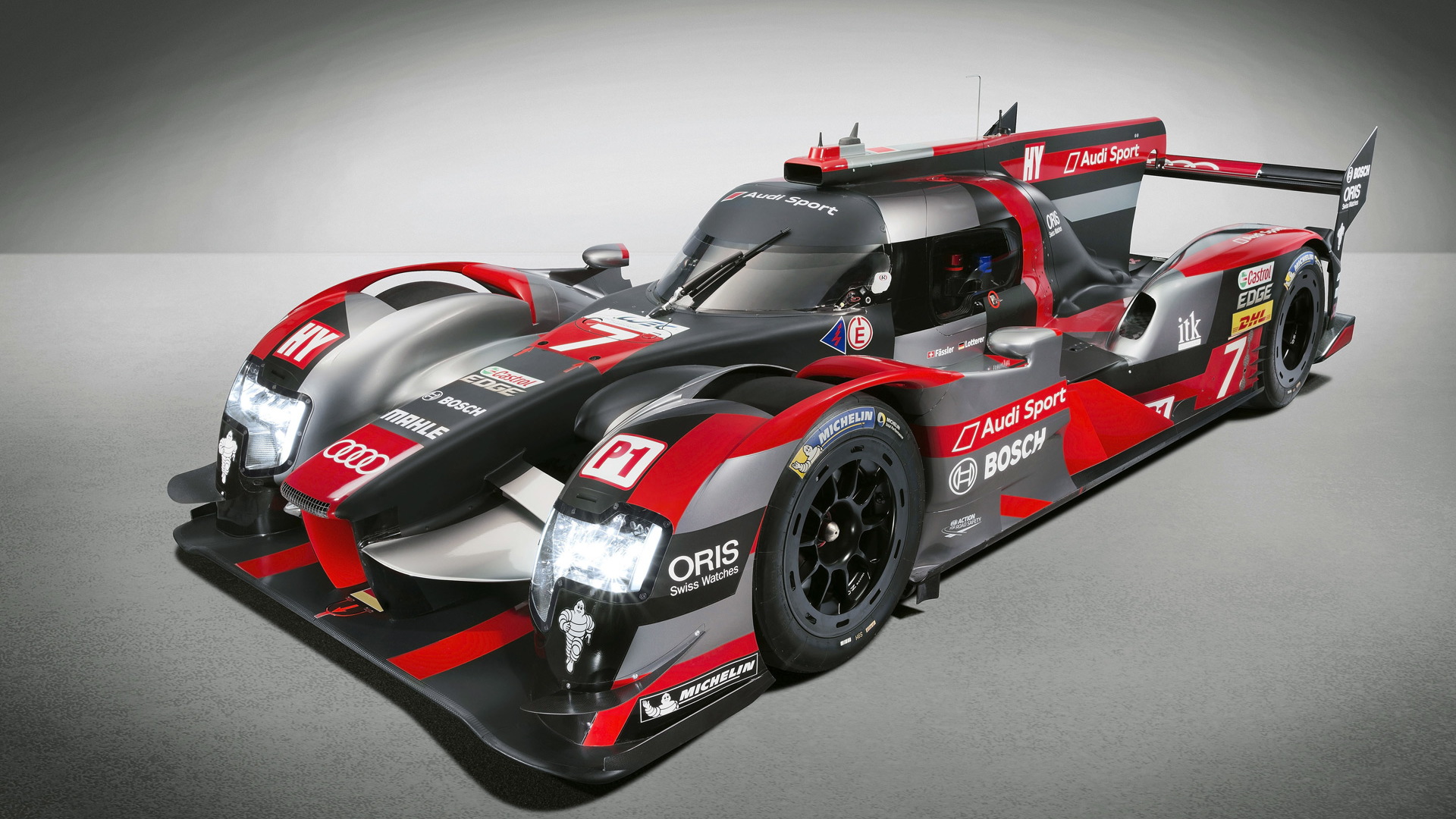 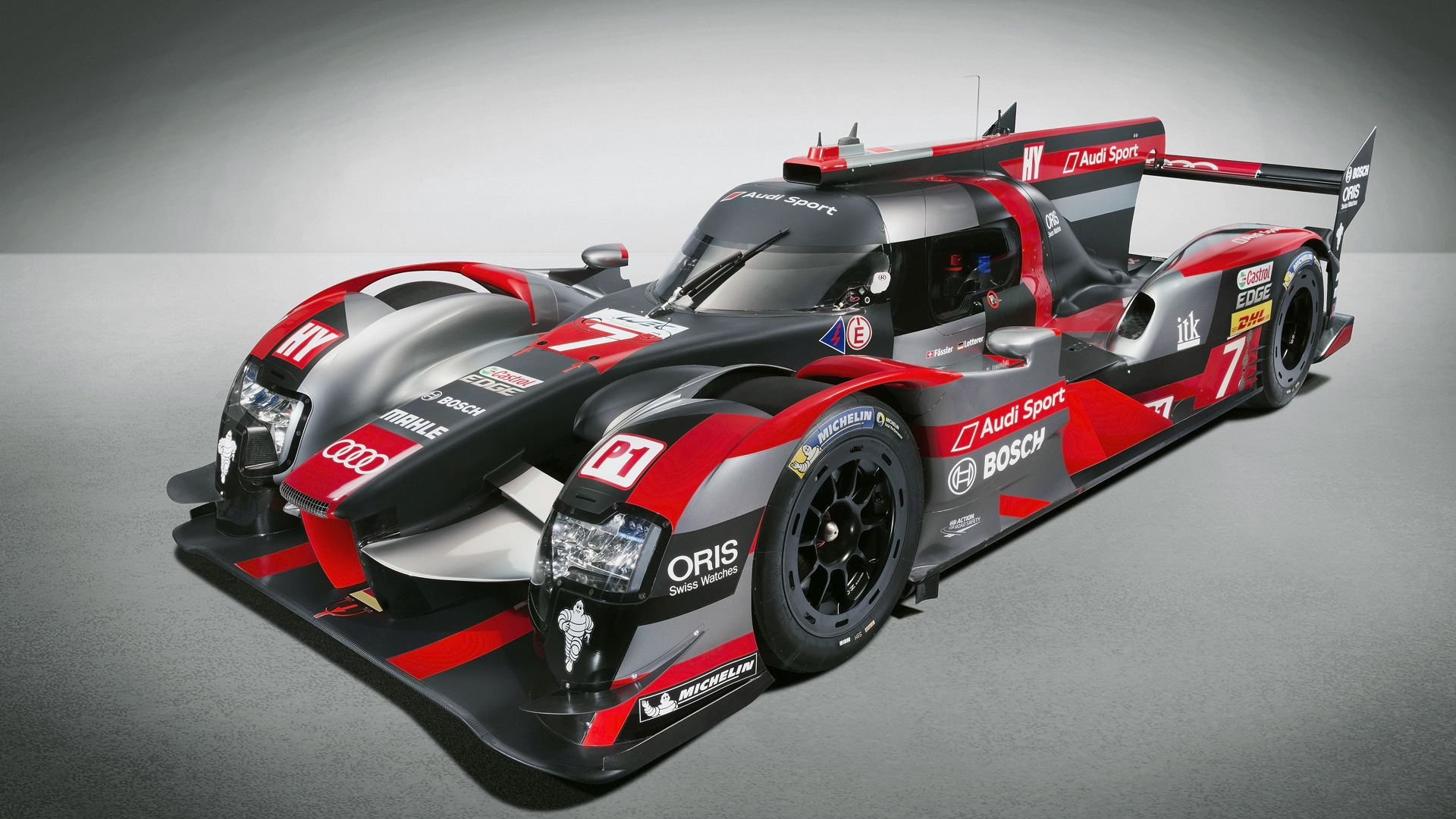 This year’s World Endurance Championship is just getting started with official testing, known as the Prologue, currently underway at France’s Circuit Paul Ricard.

Audi has been the dominant force in top-level endurance racing for the past decade but has lost out to rivals in recent years: Toyota in 2014 and Porsche in 2015. To get back on top, the brand with the four rings has introduced a new R18 Le Mans Prototype designed from scratch. According to the automaker, the 2016 R18 has almost nothing in common with its predecessor.

The car will once again compete in the premier LMP1 Hybrid class of the WEC, alongside Porsche with its 2016 919 Hybrid and Toyota with its 2016 TS050 Hybrid. Unfortunately, Nissan has confirmed its own LMP1 racer won’t be returning for a second year.

Audi says the new R18 is the most powerful and efficient race car it’s ever built. Specific areas of enhancement include the new aerodynamic features, next-generation lightweight technologies and modified hybrid system that relies on lithium-ion batteries for storage of recaptured energy rather than a flywheel-based system. Using lithium-ion batteries was a strategy pioneered by Porsche and this year has been taken up by Toyota as well.

One area where the R18 differs to its rivals is the choice of internal combustion engine. Audi is sticking with diesel power, in this case a turbocharged 4.0-liter V-6. For the new R18, the engine is said to be around 10 percent more efficient. Another key difference between the R18 and its rivals is that Audi has chosen the 6-megajoule class whereas Porsche and Toyota are both in the top 8-mj class. It means the R18 recovers less electrical energy per lap but is able to use more fuel.

In the R18, the diesel engine sits at the rear and powers the rear wheels. An electric motor sits at the front and recovers energy under braking. This energy, which is turned into electricity, is stored in a lithium-ion battery until required by the driver, whereby it is sent back to the motor to spin the front wheels. With both power units at their peak, the R18 is said to be developing in excess of 1,000 horsepower. The minimum allowable weight of the car is 875 kilograms (approximately 1,929 pounds).

The 2016 WEC will host its first race at the United Kingdom’s Silverstone Circuit on April 17. Audi has also confirmed that it, together with fellow Volkswagen Group brand Porsche, will each enter just two cars in round three, the 24 Hours of Le Mans, instead of the three cars that have been run recently. This is being done in the interest of reducing costs.