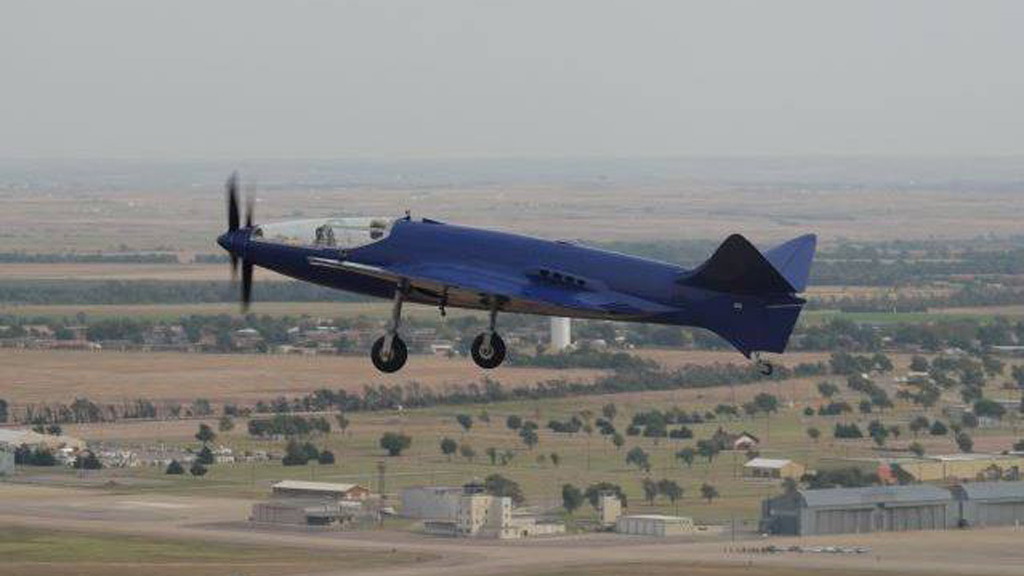 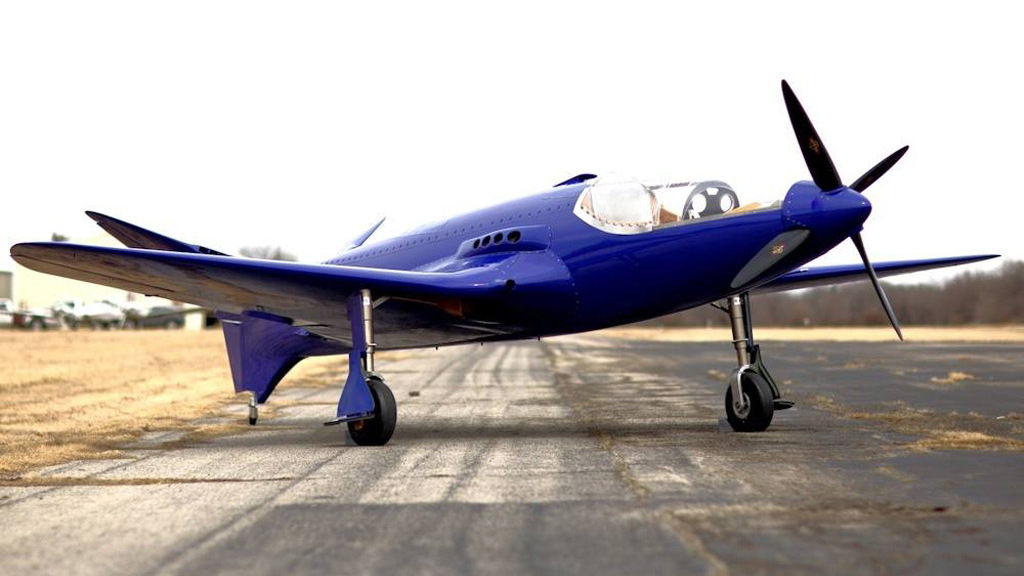 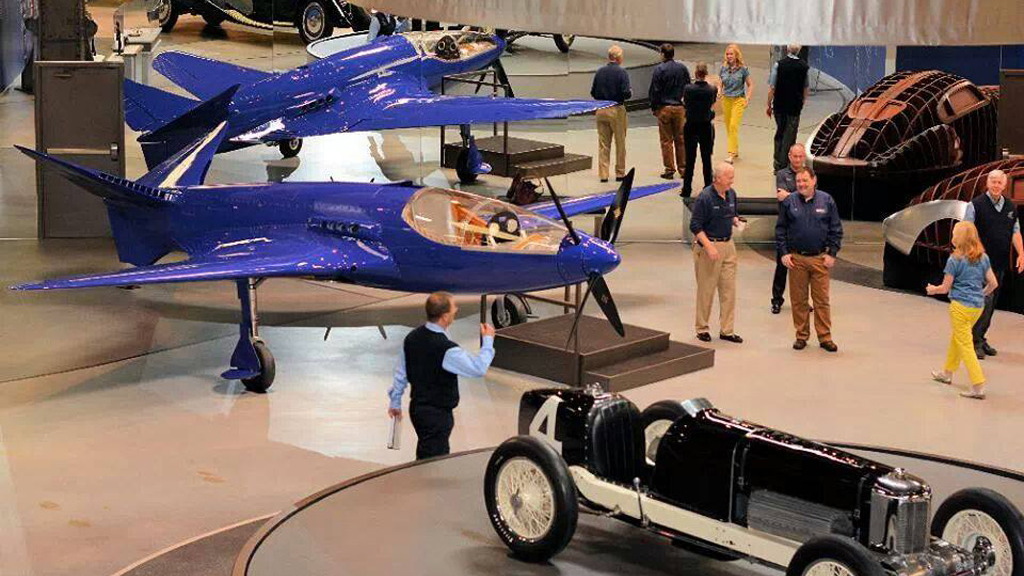 Tragedy struck Saturday morning at an airfield near Burns Flat, Oklahoma when a replica of an airplane designed by Bugatti founder Ettore Bugatti in the 1930s crashed during a test flight, killing its pilot Scotty Wilson.

Wilson, an Air Force veteran, was the leader of the small team developing the plane, known as the 100P, and was conducting its third test flight.

Onlookers told local news outlet KFOR that the plane suddenly banked to the left moments before it crashed into the ground. The plane’s wooden frame quickly caught fire but it’s thought Wilson had died upon impact.

The original Bugatti 100P was designed in 1938 to compete in a race held in Germany for airplanes but the project was never completed due to the onset of World War II. A single prototype was built in 1939 but quickly hidden so that it couldn’t fall into enemy hands.

After the war, the 100P was sold to an American who hoped to restore it, though he ended up removing the engines, originally borrowed from Bugatti’s car line, for separate automotive restorations. The airplane then traded hands several times before ending up in the EAA Airventure Museum in Oshkosh, Wisconsin, where it’s currently on display.

Wilson and a few others in 2008 set out to build a working replica. They had to refine the design to get it airworthy and on August 19, 2015 made the maiden flight. One of the 100P's unique elements is the twin propeller nose where the blades spin in opposite directions.

“It was unlike any plane ever built before, or since,” Wilson said of the design.

He appears at 2:51 in the video below and gives some insight into the project. Our thoughts go out to his family and friends.