Mercedes-Benz plans to launch a handful of electric cars over the coming years to counter models already offered by Tesla Motors [NSDQ:TSLA], as well as newcomers from its fellow German rivals Audi and BMW.

The first of these electric cars are to include a pair of sedans and a pair of SUVs, and Mercedes will preview at least one of them in concept form in late September at the 2016 Paris auto show. They are expected to start arriving on the market before the end of the decade.

Based on its sources, Bloomberg is reporting that Mercedes will follow the lead of BMW and establish a sub-brand for its new electric cars. However, the sources said a name for the sub-brand is yet to be determined. Mercedes already offers some electric cars like the Smart ForTwo Electric Drive and B-Class Electric Drive, but these are sold under the regular brands.

Establishing a sub-brand is a risky move for Mercedes which has suffered major losses with Smart, as well as Maybach back when it was a standalone brand. BMW’s own i sub-brand has failed to make a major impact, though it could be due to the limited performance of the cars compared to the competition as well as their somewhat radical styling. 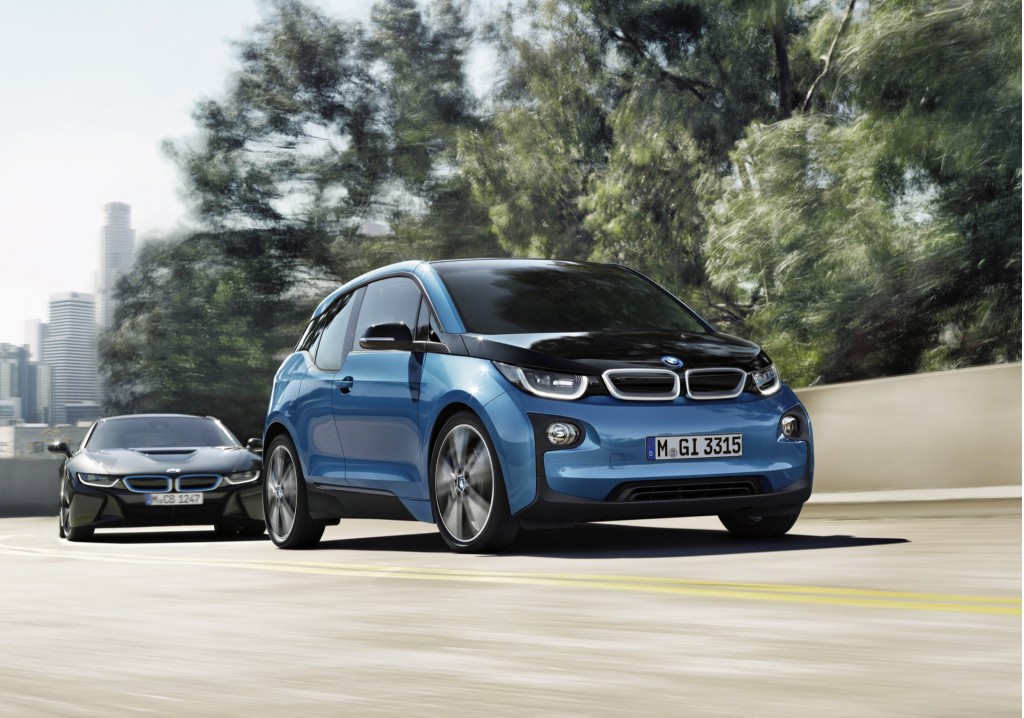 Mercedes’ new electric cars are expected to feature a level of sophistication comparable to or superior to the automaker’s existing cars. They are also promised to have a range of 300 miles or more, though stricter EPA ratings may see a lower figure stated for the United States.

The cars will ride on a “skateboard” style platform where the batteries are stored in the floor and an electric motor is mounted at one or both axles. The platform, which was previewed in June, will be flexible enough to spawn multiple models.

As for batteries, Mercedes plans to produce its own. They will be produced by fellow Daimler subsidiary Deutsche Accumotive, which already offers home energy storage in some markets and is currently expanding its factory in preparation for the new electric cars.

Note, these electric cars are separate to the electric commercial vehicles also being developed by Mercedes, such as the electric truck previewed by the Urban eTruck concept.