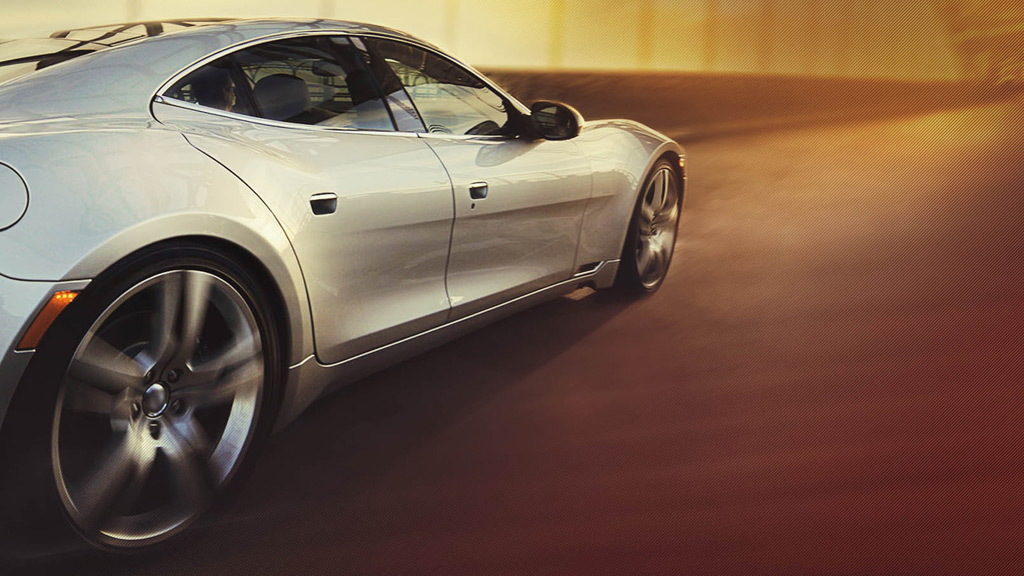 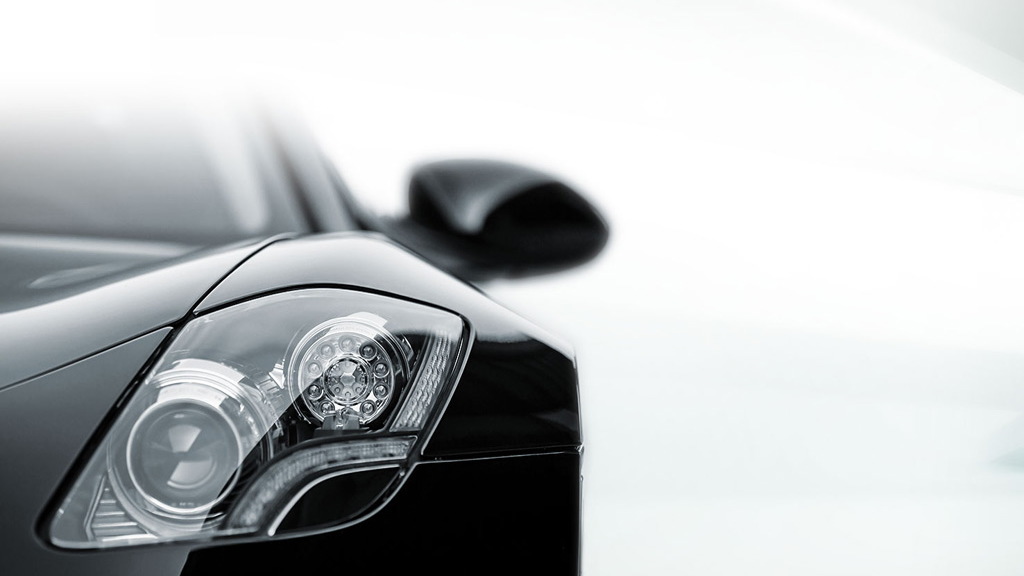 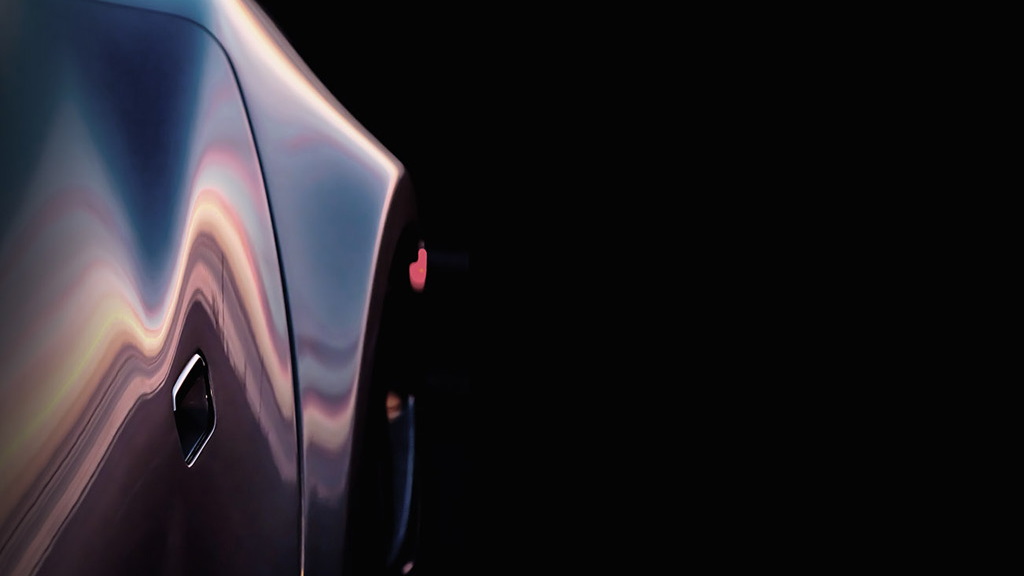 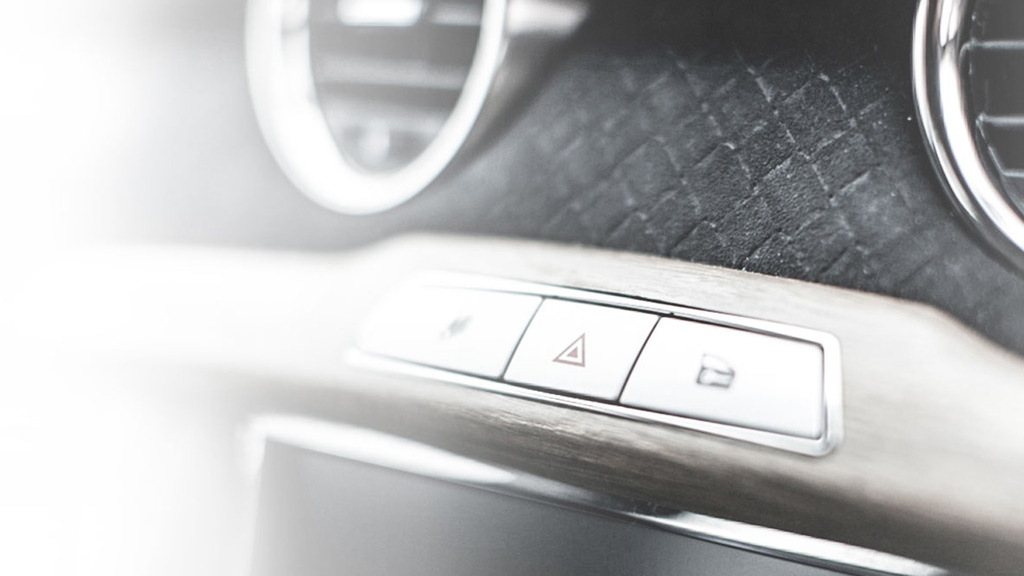 Karma, the company born out of the remains of bankrupt automaker Fisker Automotive, hopes to be selling its updated version of the Fisker Karma by the end of 2016.

The extended-range electric sedan, which will be known as the Karma Revero, will be sourced from a new plant set up in Moreno Valley, California that’s already building the first prototypes.

It will be sold initially at about 10 franchised stores which will be set up to also service existing owners of the Fisker Karma. These stores have already ordered their first batch of Reveros.

Eventually, in a move mimicking Tesla Motors [NSDQ:TSLA], Karma plans to have its own “brand experience centers” where potential buyers can learn more about the car and even order one. The information was revealed to Automotive News (subscription required) by Karma’s chief marketing officer Jim Taylor.

He said the first of these brand experience centers will open in Orange County, California and that this will be the location for the official debut of the Karma Revero, scheduled for September 8, 2016. He also confirmed that the Revero’s starting price will be above $100,000. At this level, the car will be competing with high-end eco sedans such as Tesla’s Model S P90D and plug-in hybrid versions of the BMW 7-Series, Mercedes-Benz S-Class and Porsche Panamera.