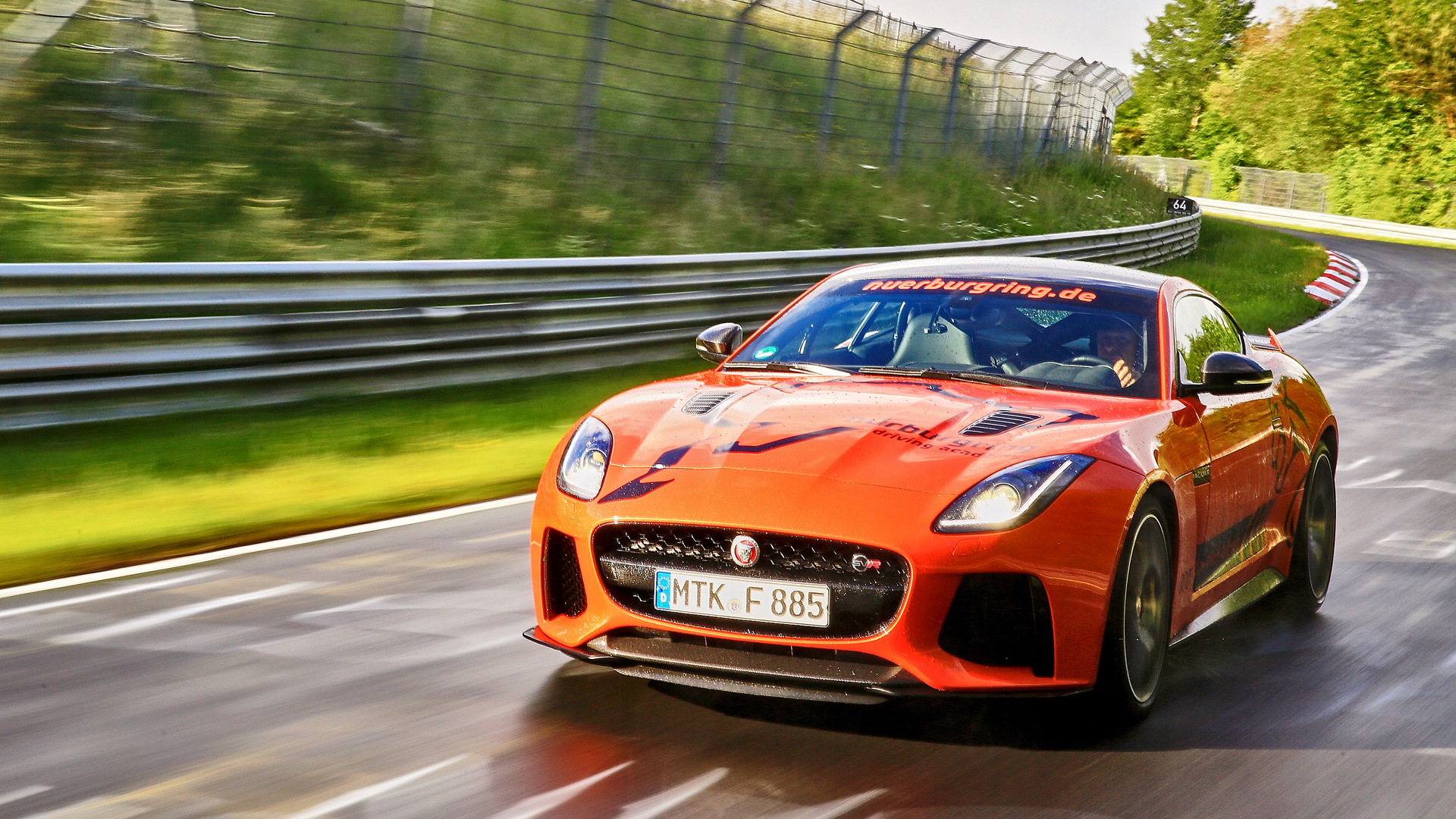 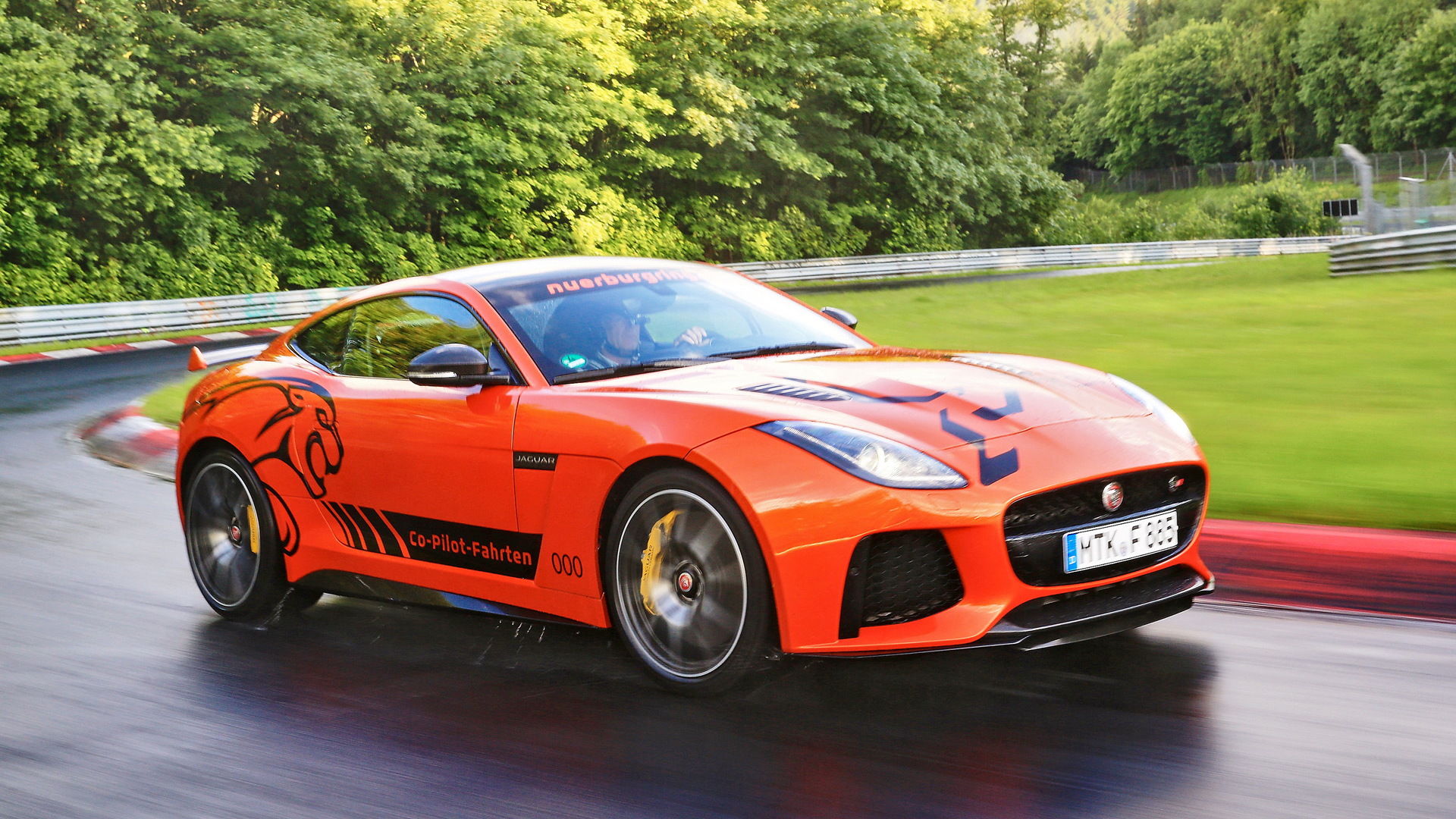 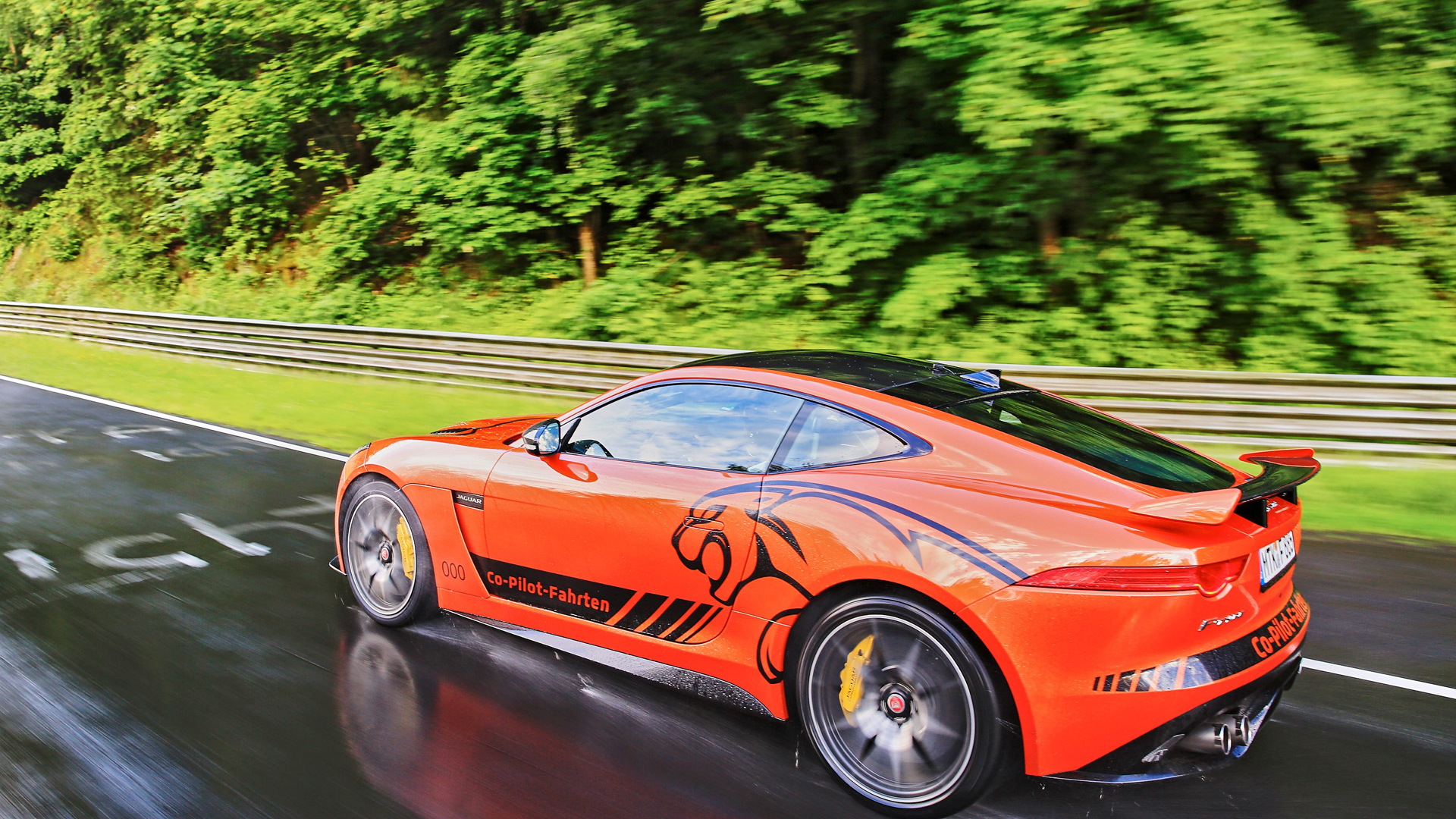 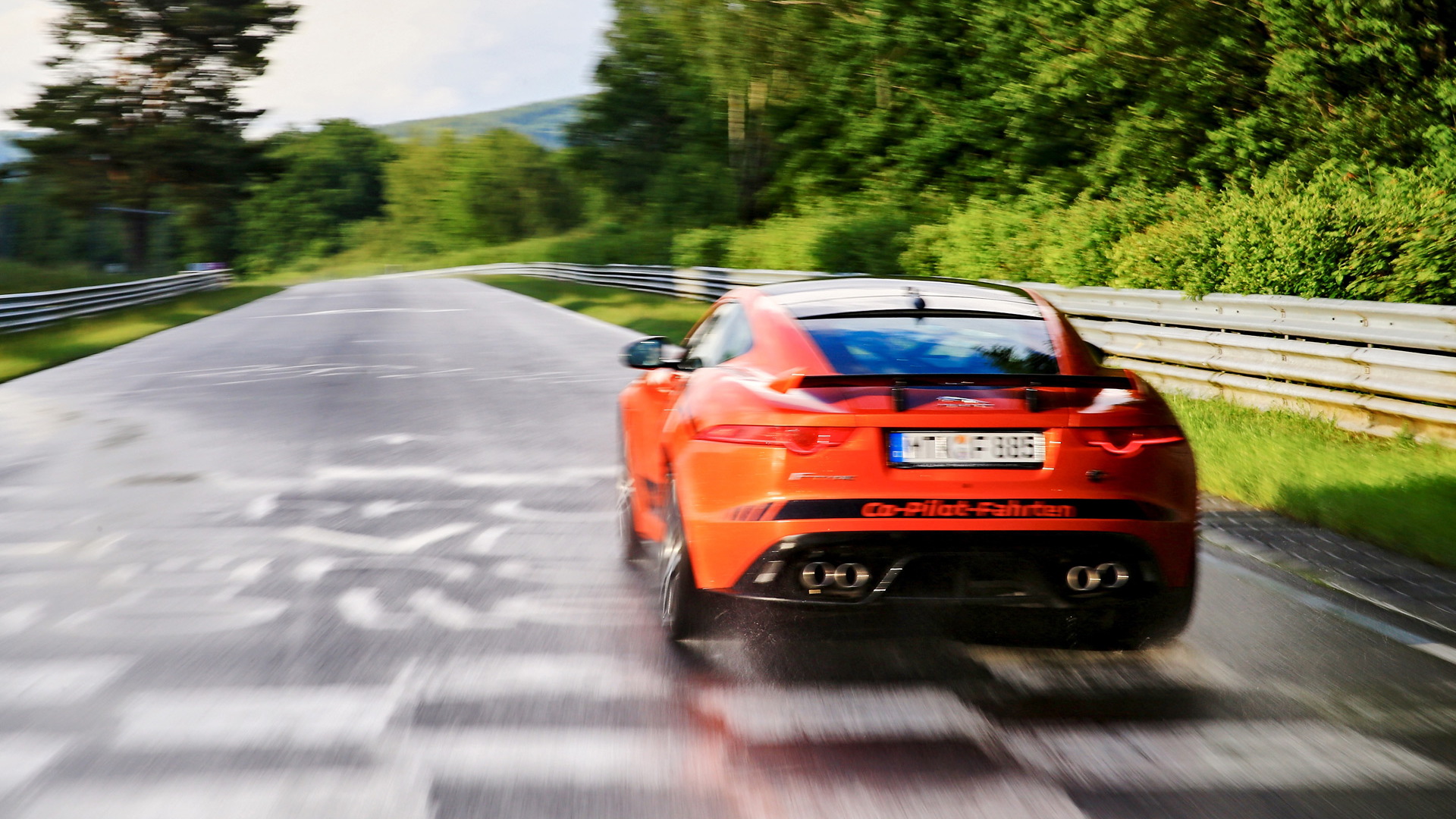 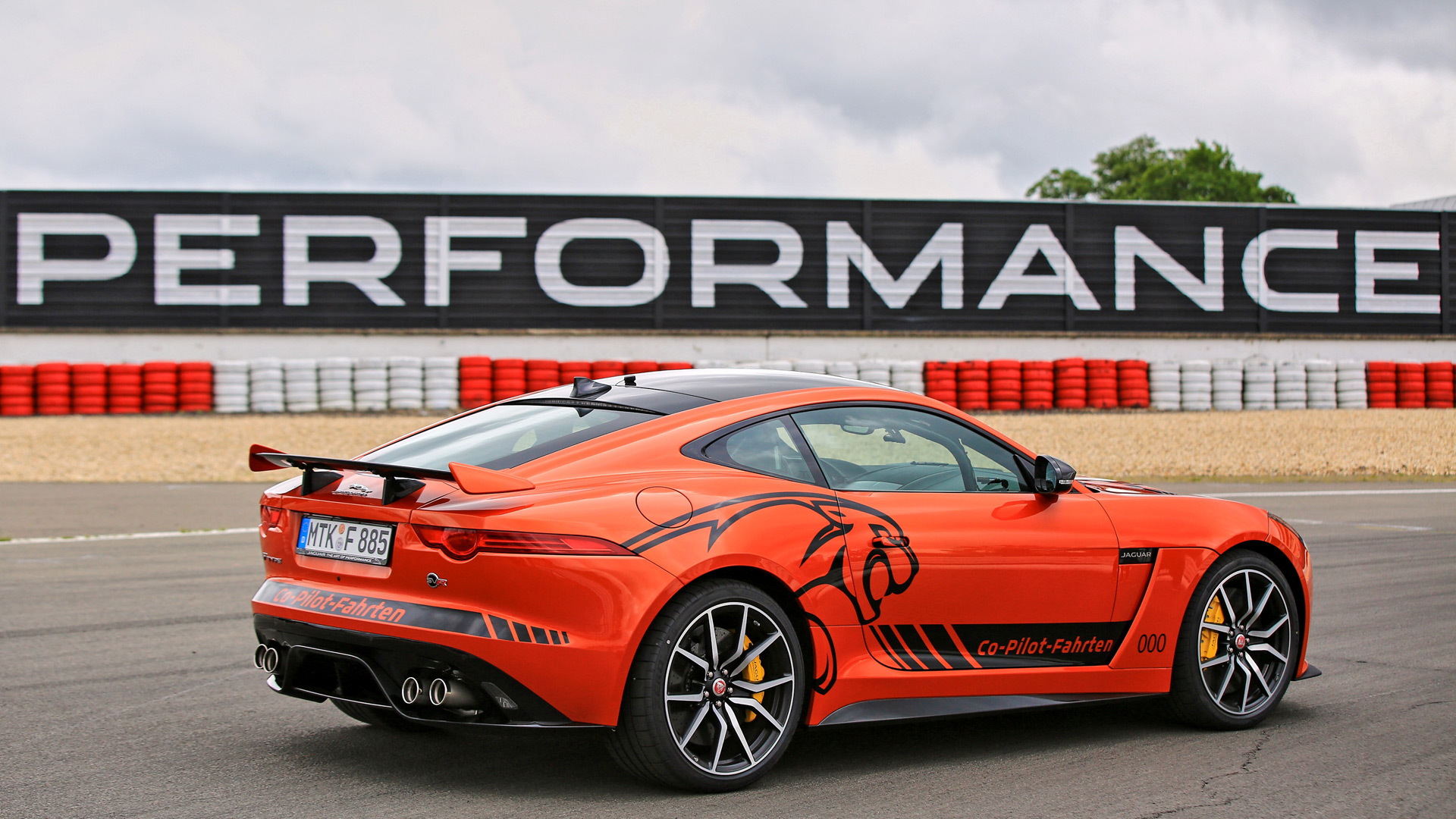 With Jaguar's announcement that it will offer rides in its new F-Type SVR, Germany's famed Nürburgring is becoming even more of an amusement park for car enthusiasts. And that's all right with us.

The British automaker says visitors to the track can sign up for a 30 minute program offered on weekends through October that includes a spirited ride (not drive) around the complete Nordschleife in the passenger seat of a new F-Type SVR. On-board cameras mounted inside the car will record the experience for passengers to take home.

Passengers will suit up and be issued a helmet and a HANS device for safety since this is not designed to be a mere light jaunt around one of the most demanding racetracks in the world. It is, however, a track that Jaguar knows well since it has operated a development facility nearby since 2003. The company has also run a 'Ring Taxi service in the past.

The F-Type SVR itself was largely developed at the 'Ring. Jaguar calls the 575-horsepower version of the stunning F-Type a genuine supercar, and it has fitted the particular car set to be used in the passenger experience with a roll cage and Recaro racing seats with harnesses.

The experience runs €295 (approximately $333) and can only be booked at the website: www.nuerburgring-shop.de/fahraction/co-pilot-fahrten.html.