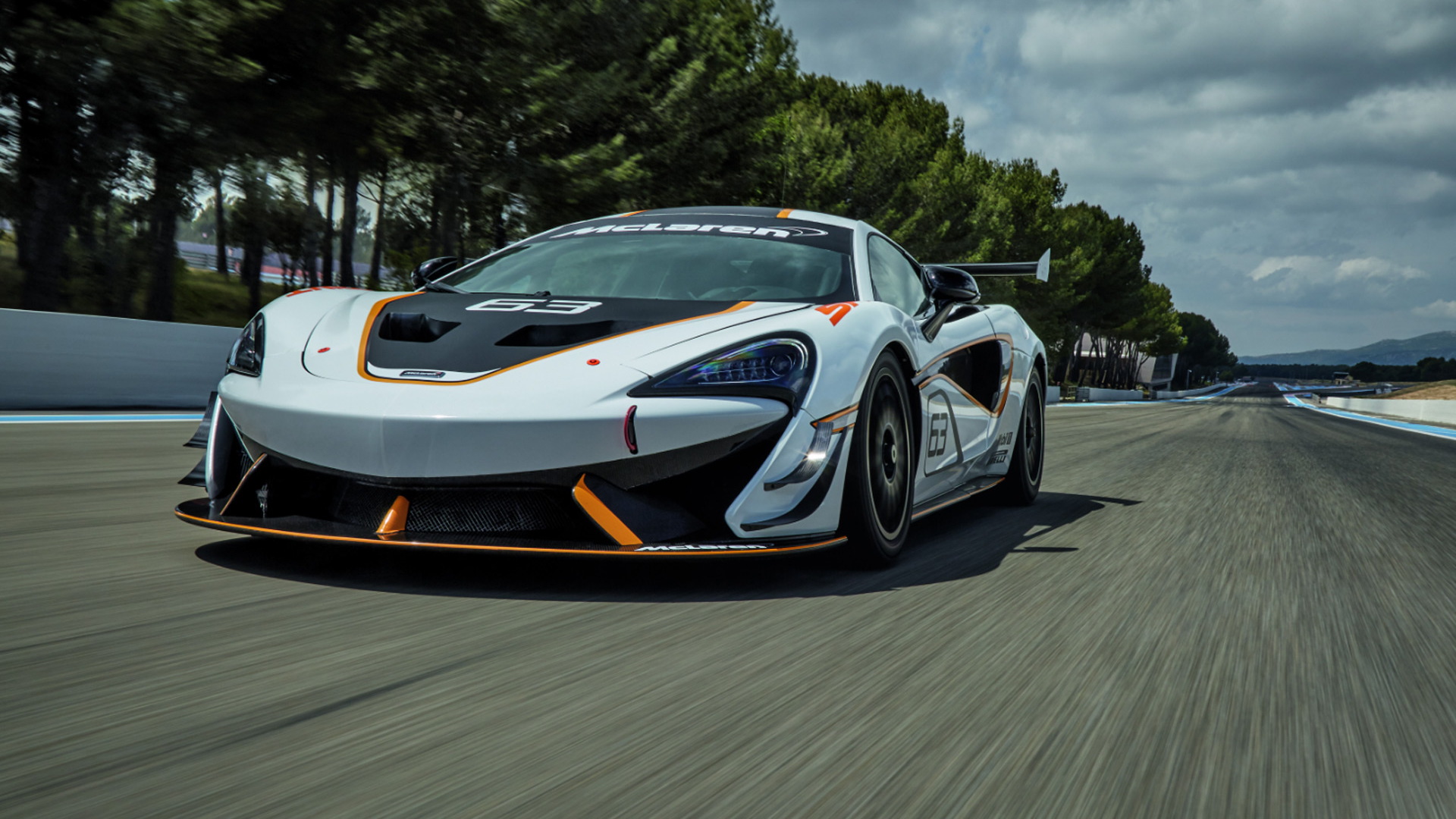 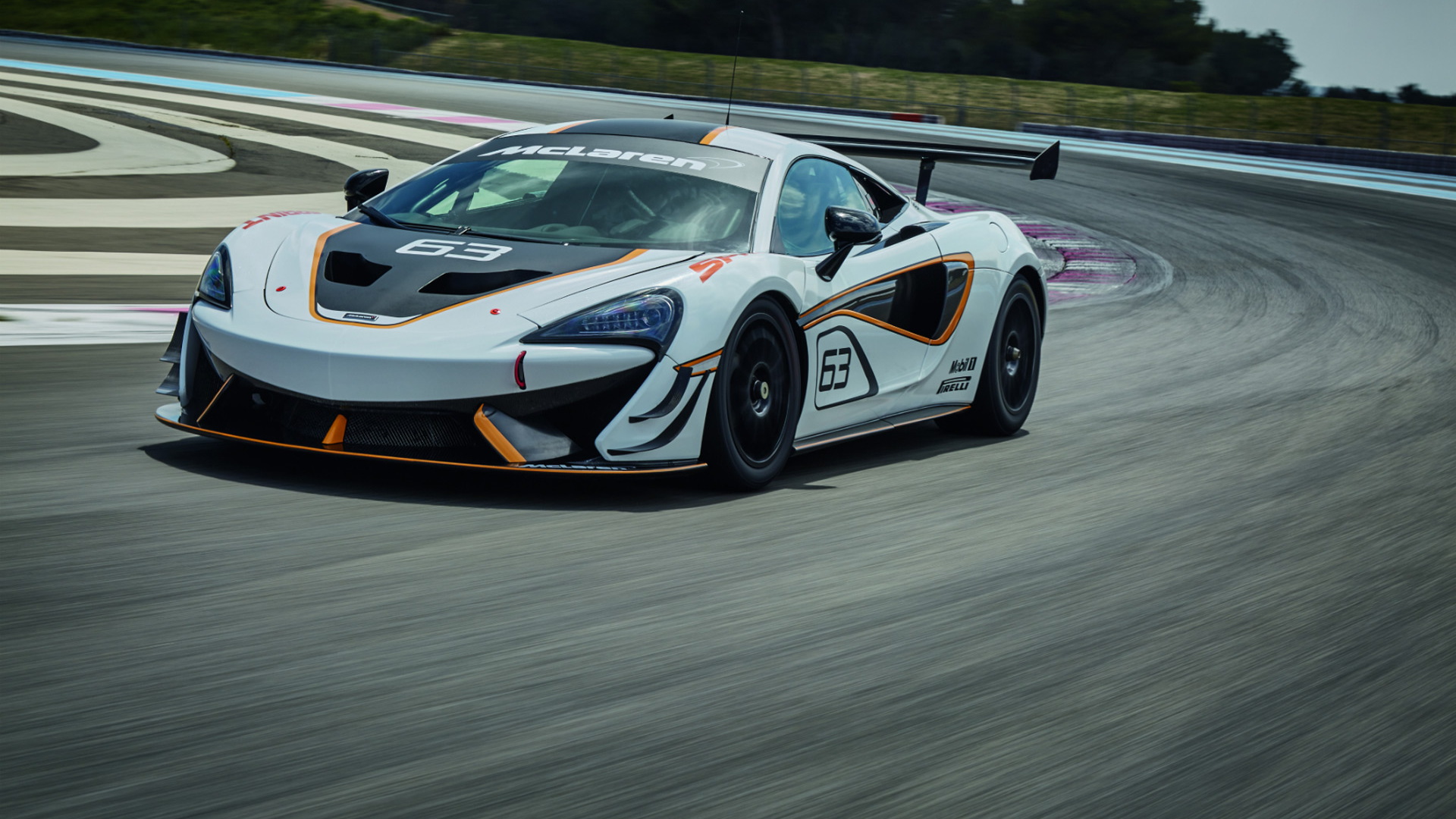 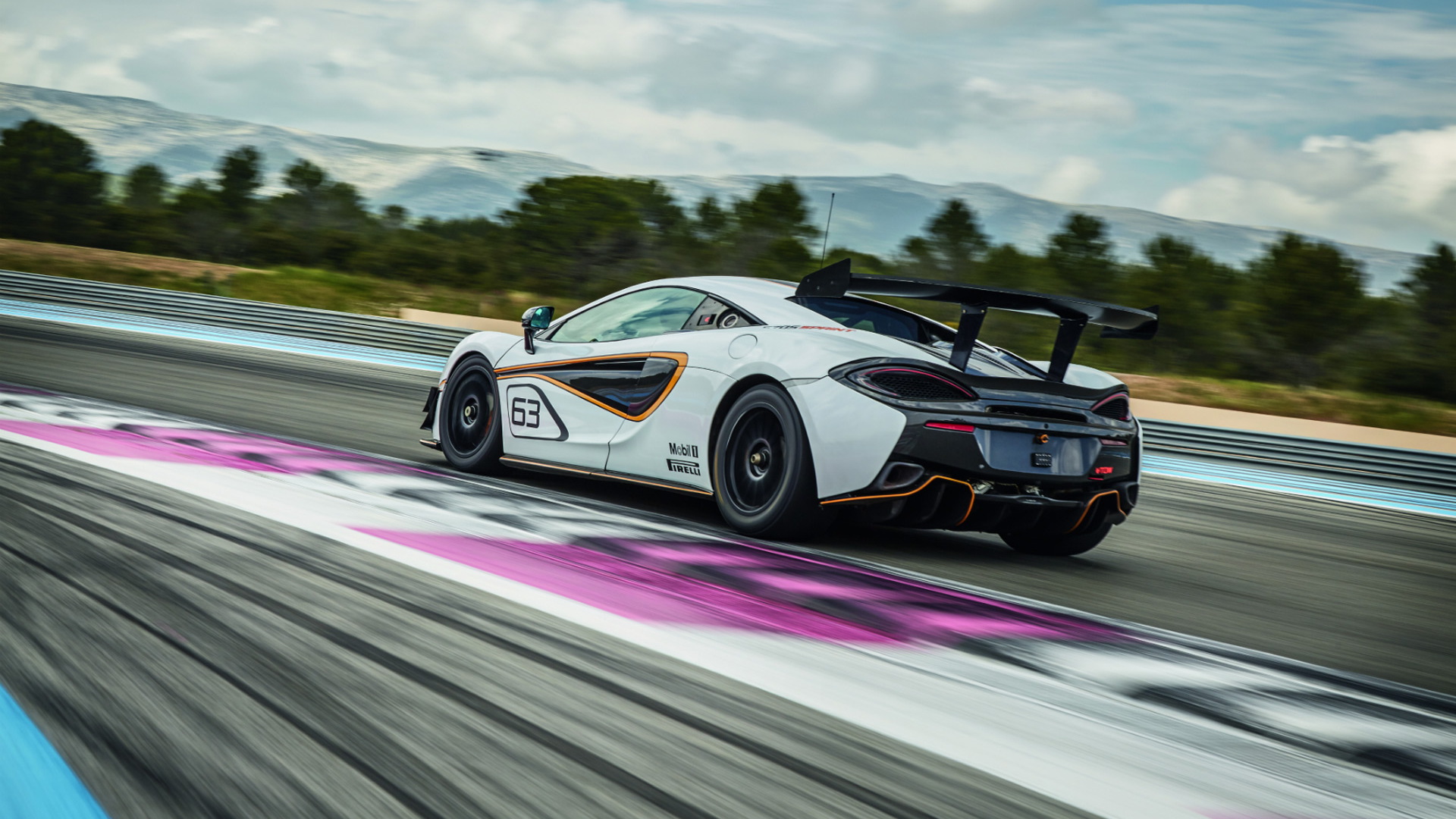 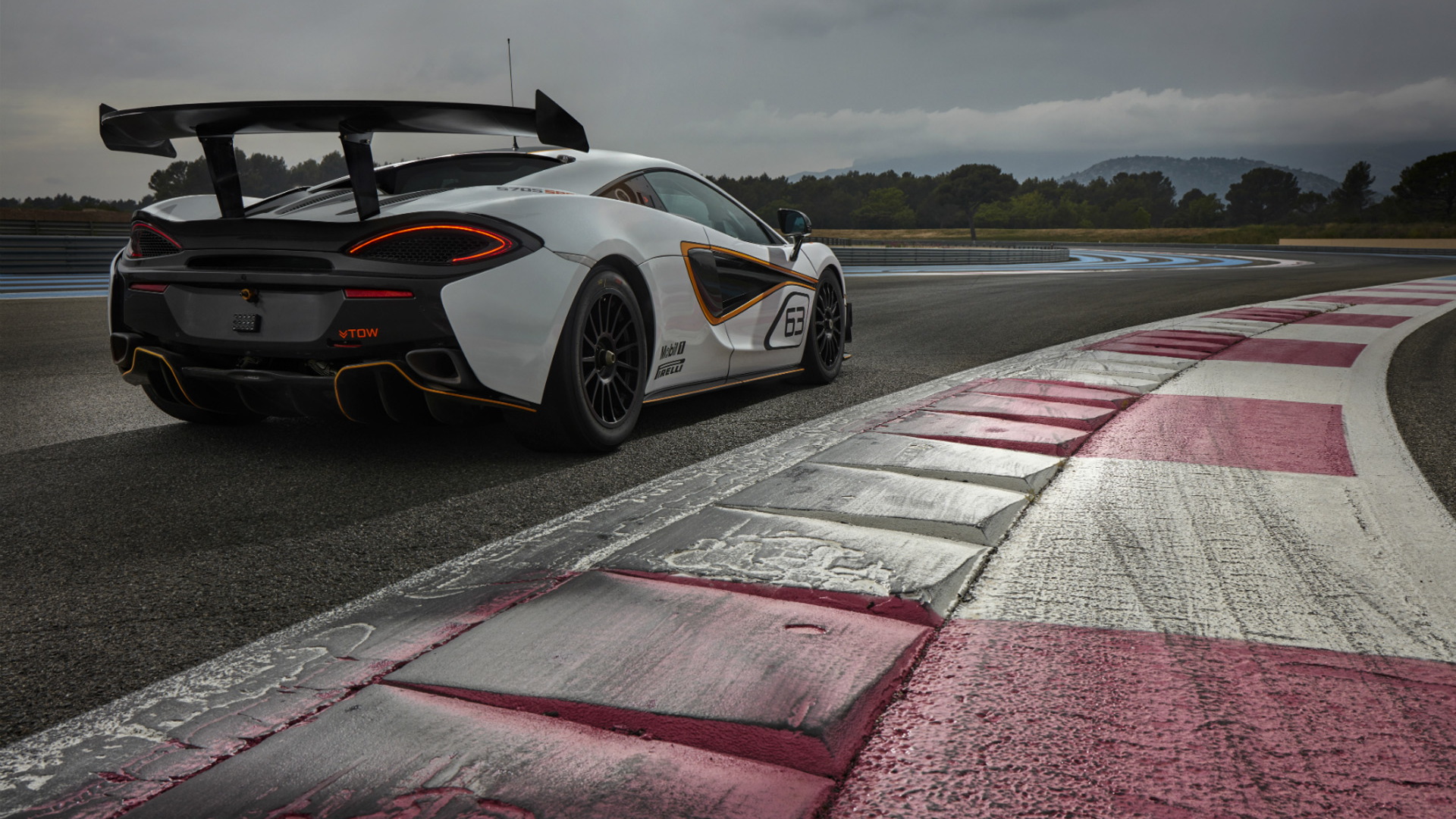 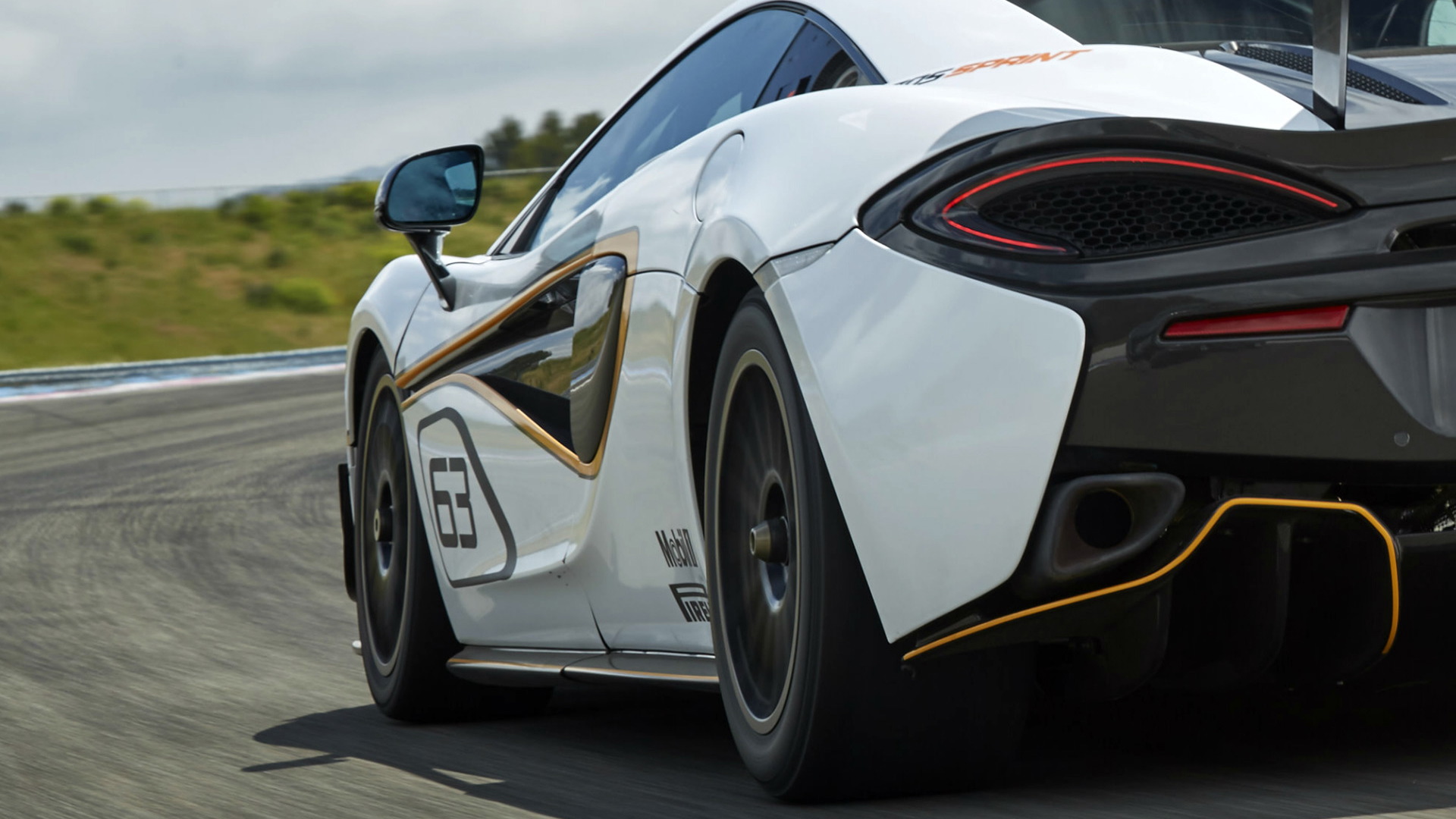 It’s only been a year since McLaren revealed the first of its Sports Series models, the 570S, but already the automaker’s entry-level range is close to matching the variety on offer in the pricier Super Series.

Already this year we’ve been treated to the more practical 570GT and competition-ready 570 GT4 racer, and now McLaren has revealed the 570S Sprint.

McLaren uses the Sprint badge for cars designed strictly for track use but aren’t quite as punishing as proper racecars or the hardcore GTR cars.

Power comes from the familiar twin-turbocharged 3.8-liter V-8 though McLaren says output has been “optimized,” suggesting there could be more than the standard 570S’s 562 horsepower. Additional upgrades include oil and cooling systems designed to handle track duty; a wide splitter up front and canards attached to the bumper; a fixed rear wing; center-locking magnesium wheels shod with Pirelli racing slicks, and an available air jack.

Most of the niceties of the stock 570S’s interior have been removed. In their place is an FIA-spec roll cage as well as a racing seat with harness. A fire extinguisher system has also been installed.

All 570S Sprints will come in McLaren Orange as standard but buyers will be able to get the McLaren Special Operations department to create custom liveries. Should they have a feel for real racing at some point, McLaren says the 570S Sprint can be upgraded to a 570S GT4 racecar thanks to a package that includes all items required to meet the FIA standards for GT4 competition.

The 2016 Goodwood Festival of Speed kicks off tomorrow. More coverage of the event can be found at our dedicated hub.