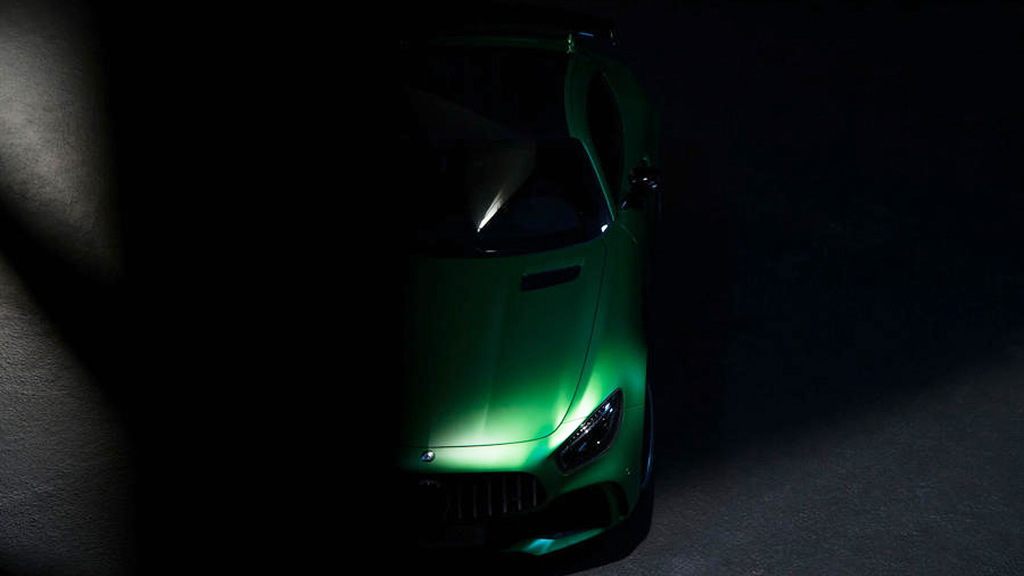 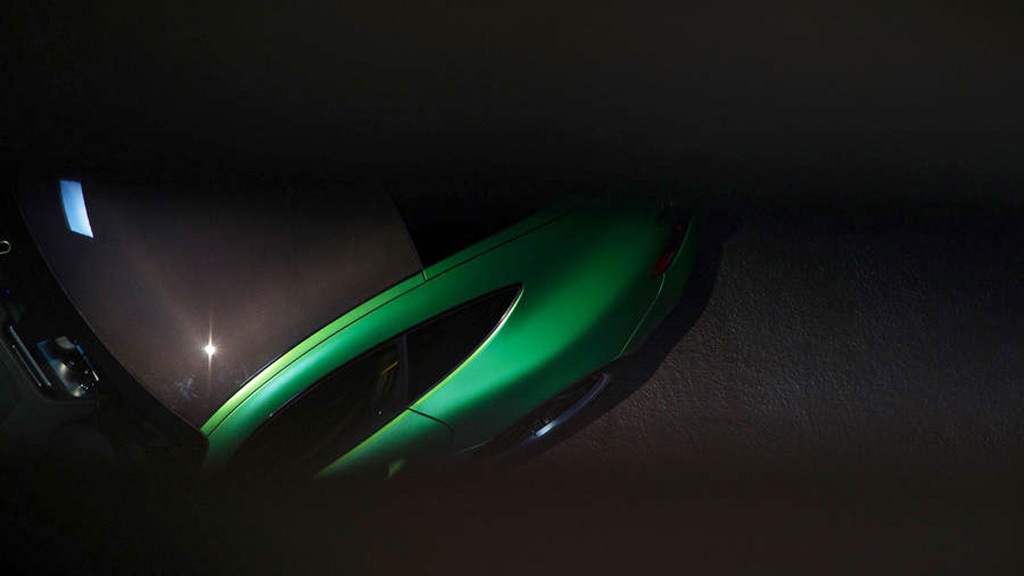 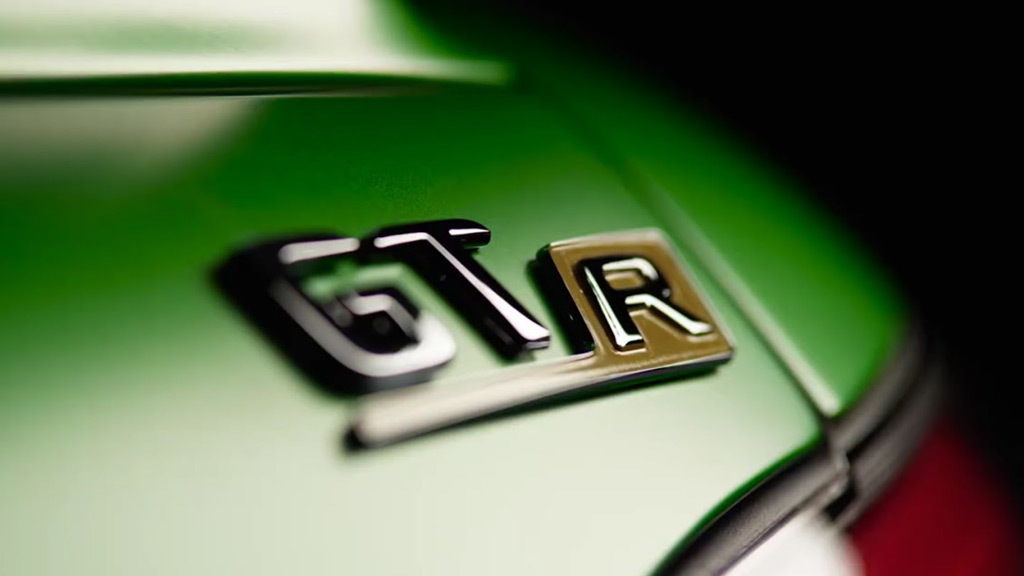 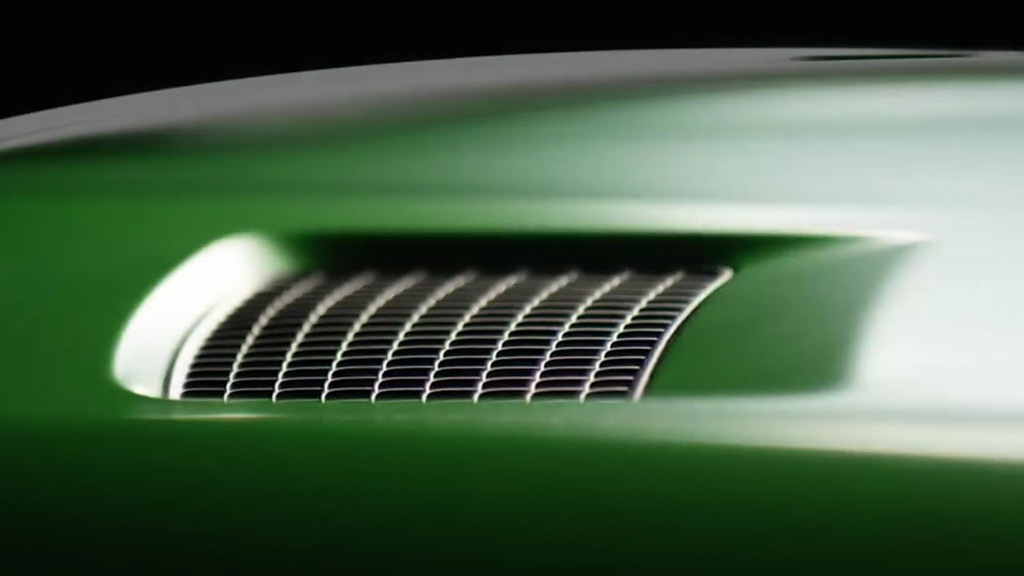 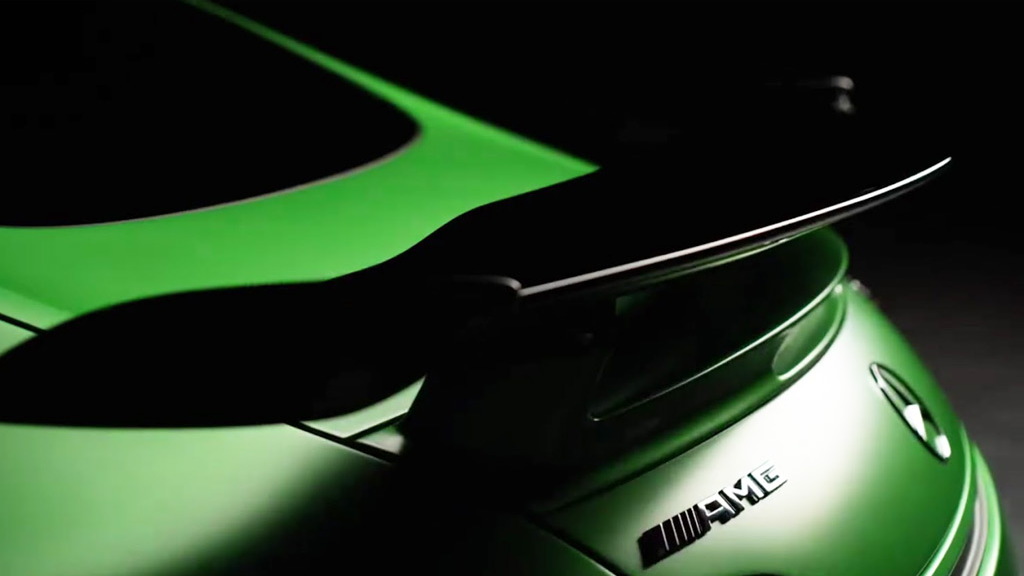 The hardcore version of Mercedes-AMG’s GT sports car is set for debut June 24 at the 2016 Goodwood Festival of Speed in the United Kingdom.

In the lead up AMG has been dropping several teasers, and now the Affalterbach tuner has confirmed some of the performance specs.

Called a GT R, the new sports car will feature an uprated version of the twin-turbocharged 4.0-liter V-8 fitted to the regular GT and sportier GT S. Drive should be to the rear wheels only via a 7-speed dual-clutch transaxle. 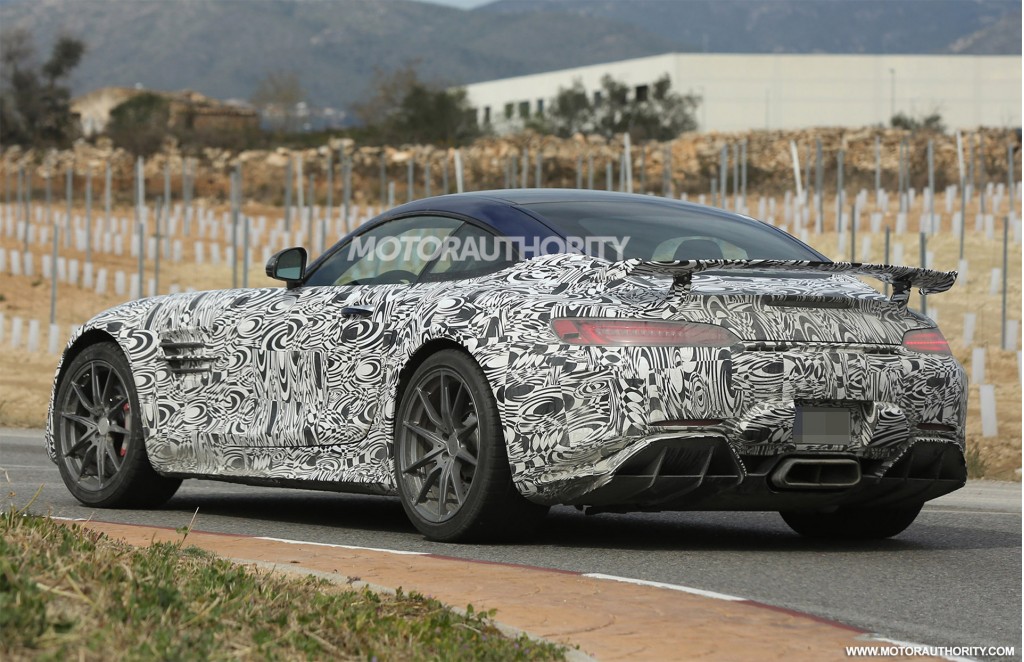 The output has been confirmed at 577 horsepower, which is quite the leap over the 453 hp of the GT and even the 503 hp of the GT S. This should give the GT R the edge over the Porsche 911 GT3 RS, which comes with 500 horsepower, though other potential rivals such as the Chevrolet Corvette Z06 and Nissan GT-R Nismo offer more power at 650 hp and 600 hp, respectively.

In addition to more power, AMG says the GT R will benefit from “substantial” mods to the chassis as well as a few weight-saving mods and new aerodynamic elements. The claimed 0-62 mph time is 3.6 seconds while the top speed is said to be in excess of 197 mph.

One final tidbit revealed by AMG is that the GT-R will be offered in an exclusive color called AMG Green Hell Magno, as previewed on the car in the teaser shots. The “Green Hell” in the name is a reference to the Nürburgring where much of the car’s development took place.