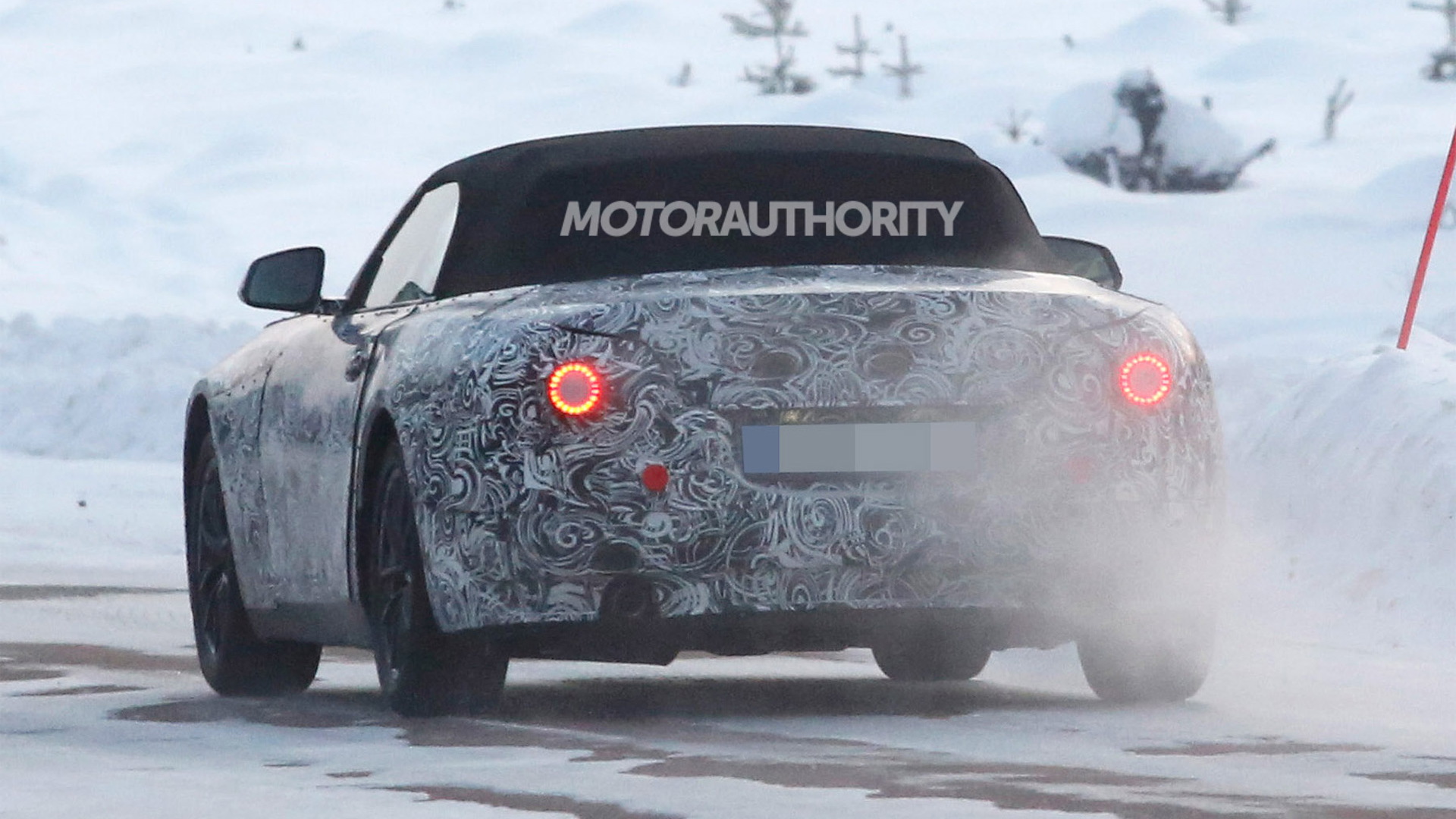 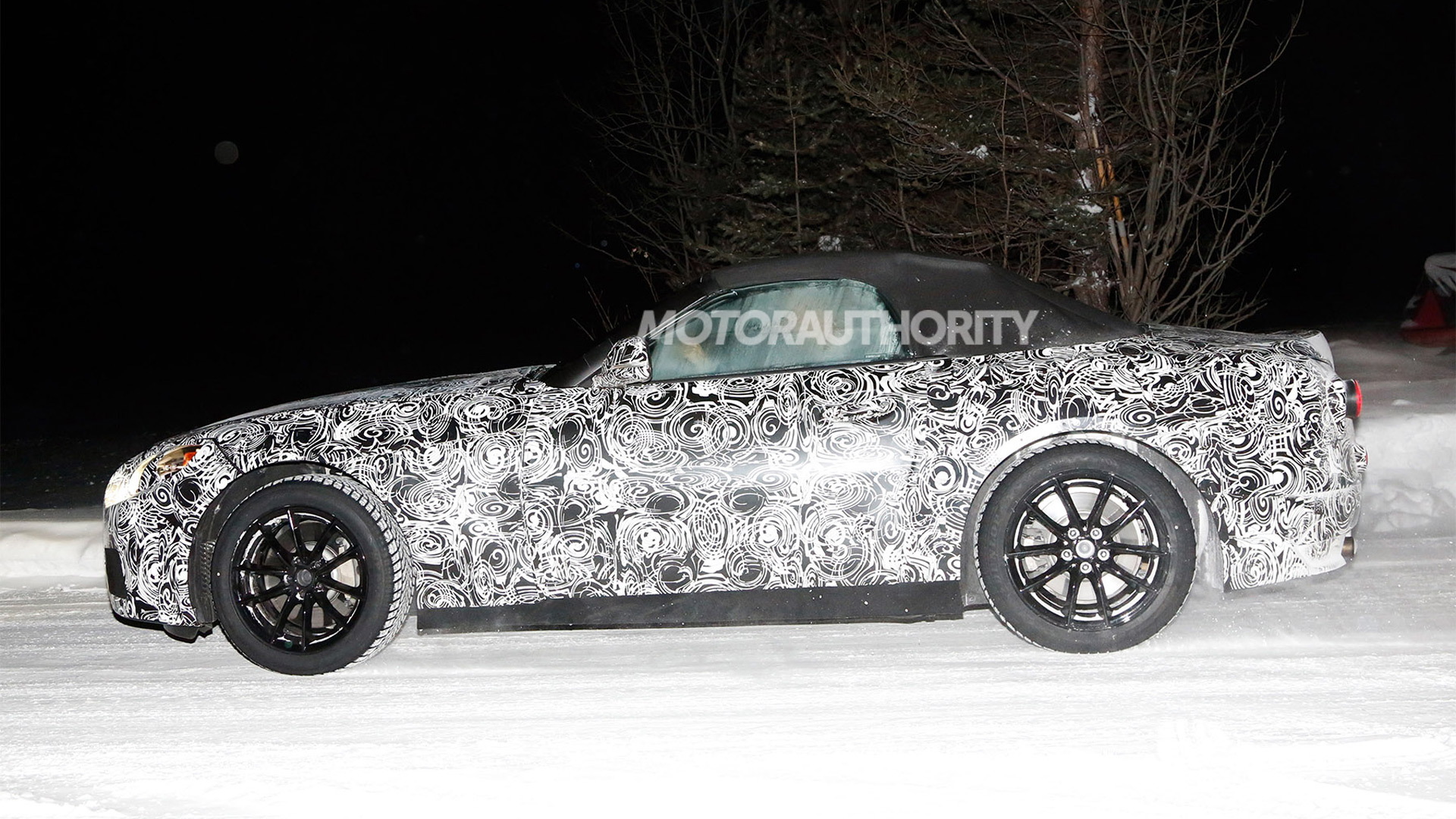 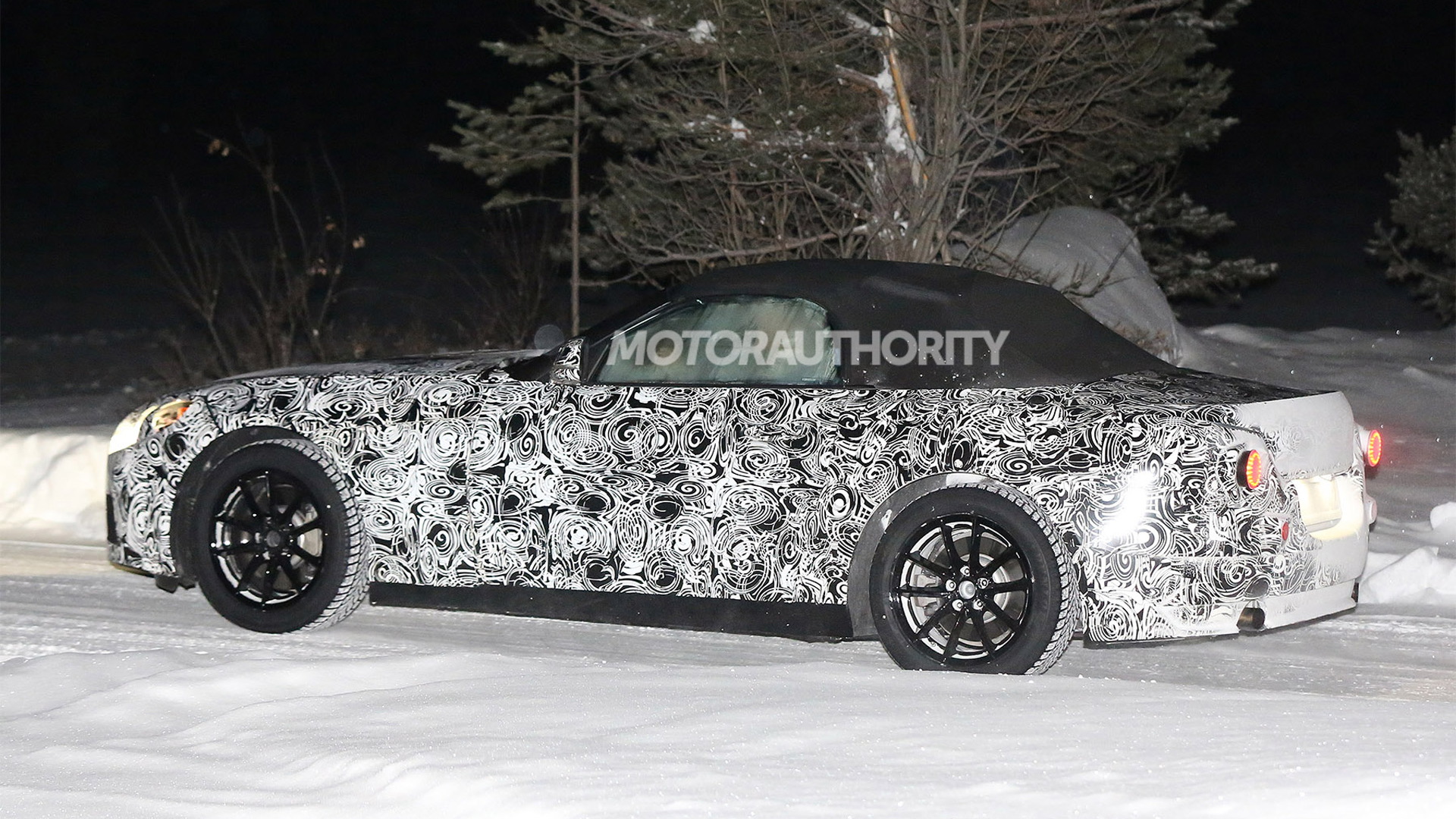 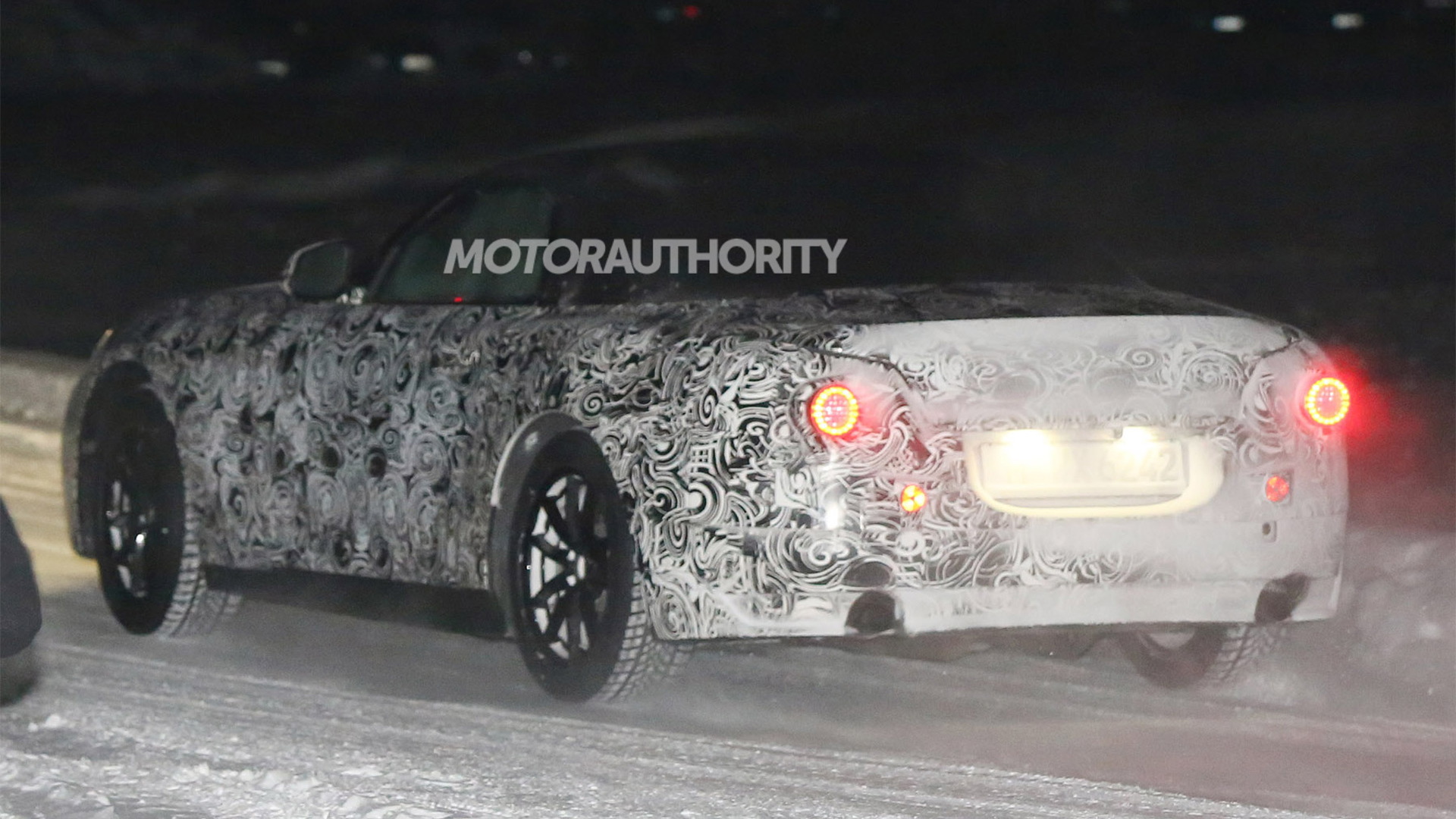 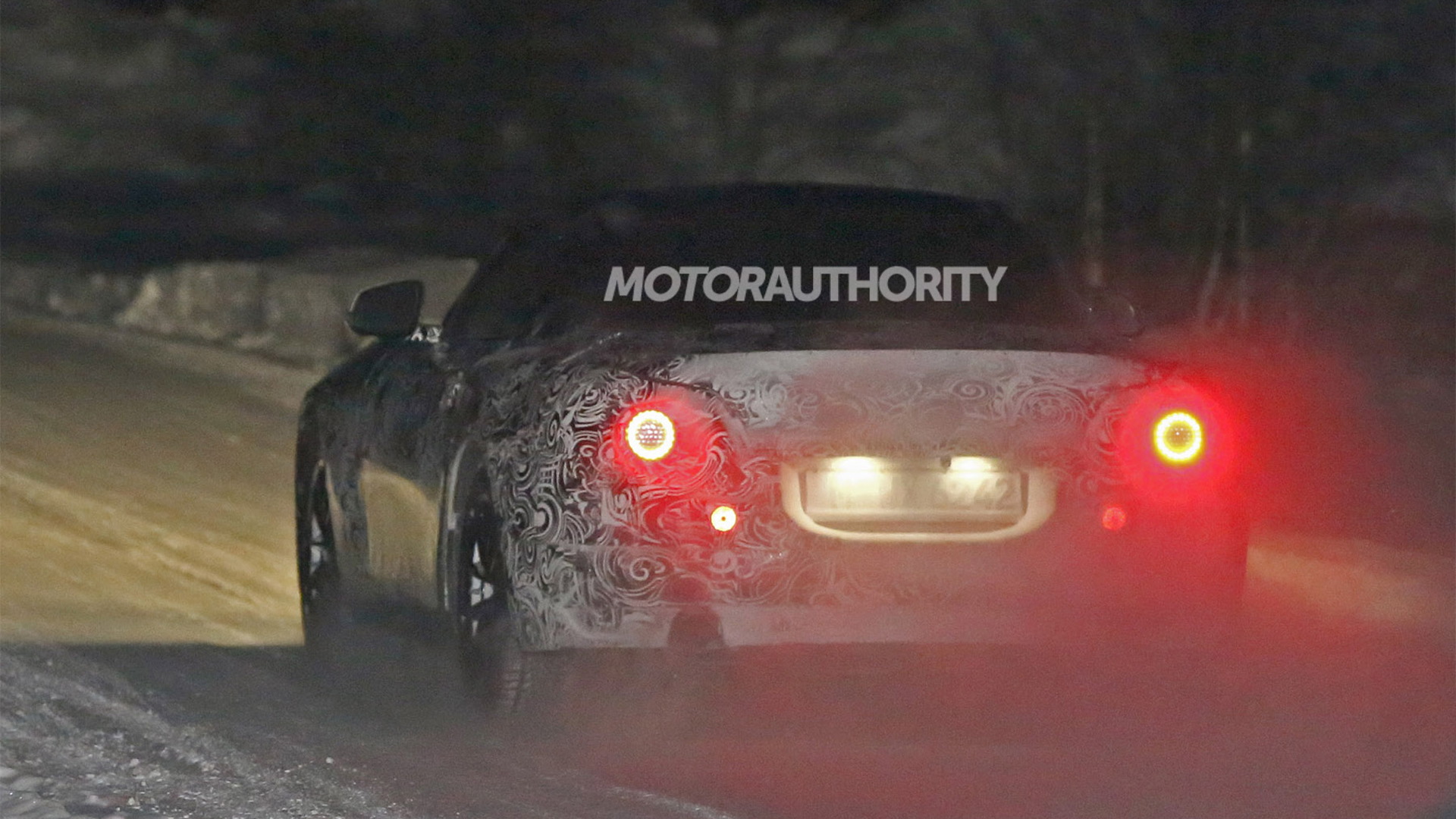 A full M version of BMW's next roadster isn't likely to happen, an engineer with the German automaker has revealed.

Road & Track recently learned that the new sports car will instead be offered only as a standard model. BMW itself hasn't exactly been confident in the future of the sports car market, but the enthusiasm surrounding the latest Mazda MX-5 Miata may be causing product planners in Bavaria to think otherwise.

The upcoming roadster set to replace the existing Z4 will be co-developed with Toyota and is rumored to combine an inline 6-cylinder engine with a hybrid powertrain, but the folks in Munich are apparently not convinced that it should spawn a full-on M variant.

That's a surprising departure given that M has had a hand in just about every BMW made, including the automaker's crossovers.

Not a ton is known yet about the new roadster, but the Z5 nameplate has been rumored. Early reports have suggested that the BMW version won't get the full Toyota hybrid treatment, but we won't know for sure until closer to the car's debut anticipated for next year.

Toyota's version of the car will likely revive the Supra nameplate, a storied badge that hasn't been offered to American consumers in almost 20 years. The jointly-developed models will be built on something resembling neutral ground: Magna-Steyr's assembly plant in Austria.