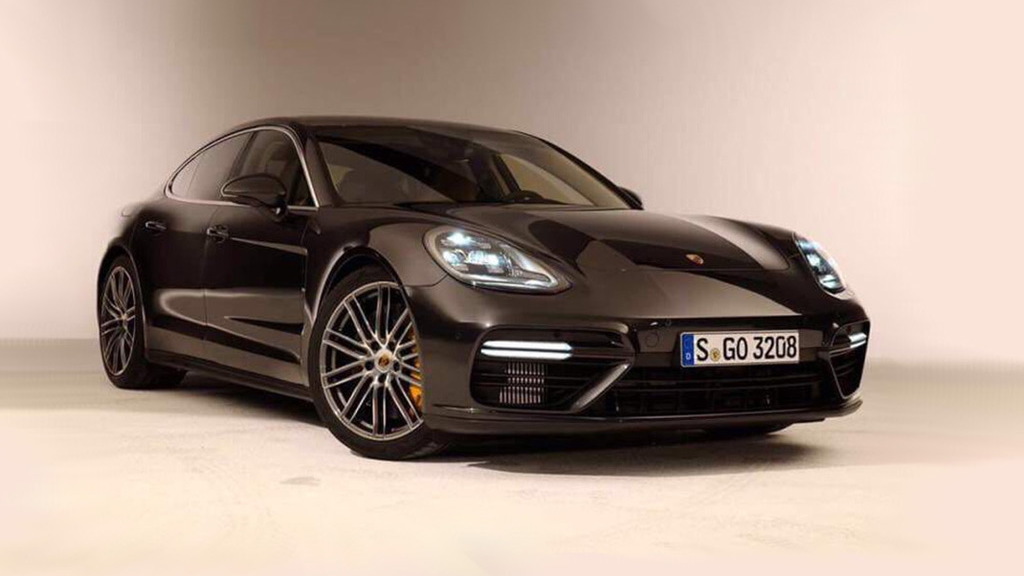 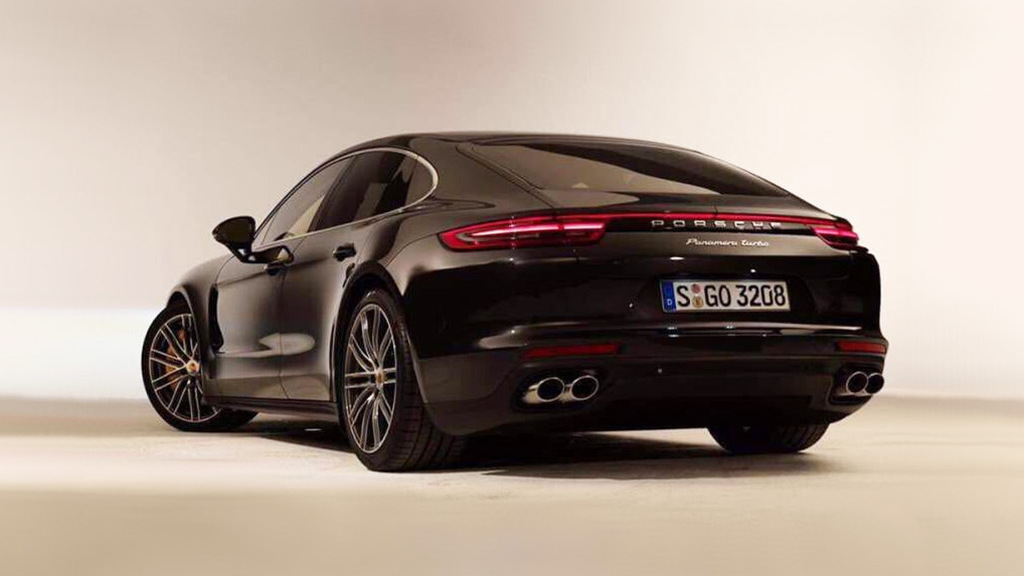 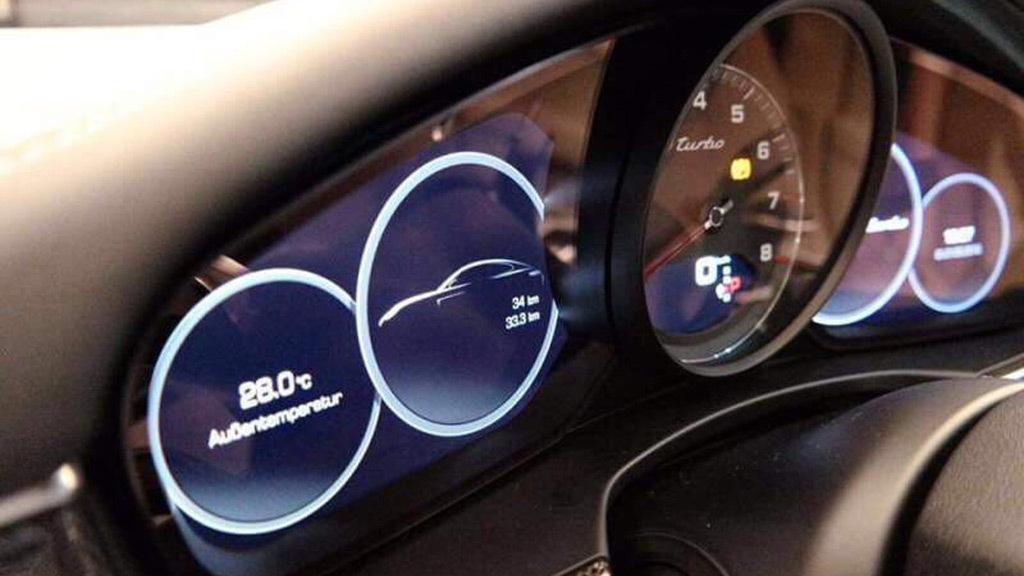 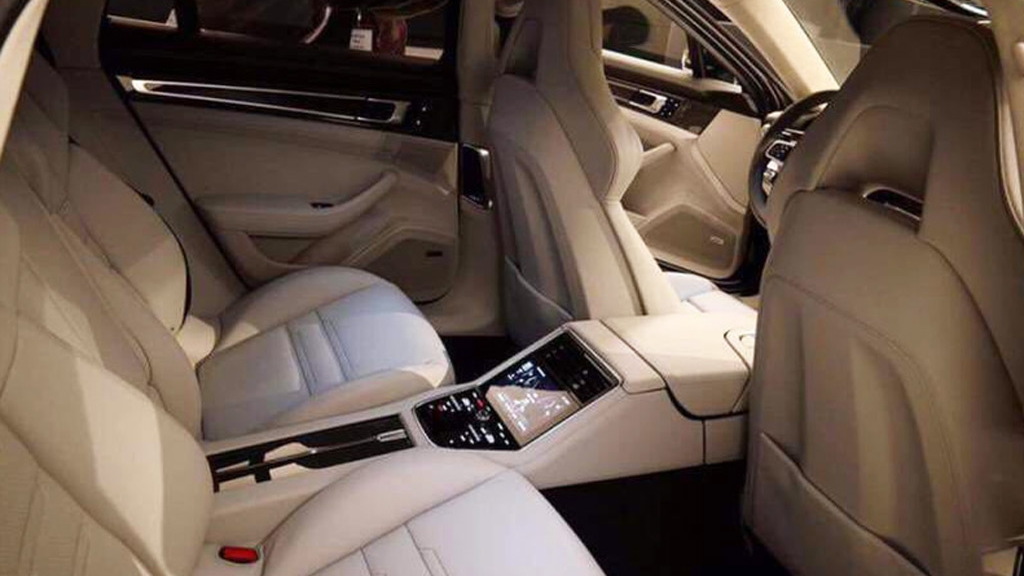 Porsche is due to unveil its new Panamera sedan on June 28 but photos have already leaked onto the Internet.

The leaked shots, sourced from Motor1, reveal a very handsome look for the second-generation Panamera and provide us with a few details of the interior.

From previous spy shots and video we knew the design of the car would be evolutionary but the leaked shots reveal all the subtle touches that provide it with a unique look.

The intricate detail of the headlights provides the car with a high-tech look, while the sloping roofline makes it appear sportier and more dynamic. We’re particularly fond of the new taillights that resemble the units on the latest 911.

This particular Panamera is the range-topping Turbo. Interestingly, it features four round exhaust tips instead of the square-shaped tips found on Porsche’s current Turbo models. We can also see the car’s split rear spoiler. The new unit comprises two individual wings that move apart when fully extended.

The shots of the interior reveal a digital dash with an analog tachometer in the typical Porsche style. And at the rear there’s an impressive control unit with its own digital screen so that the rear passengers can control many of the vehicle functions.

Power in the latest Panamera Turbo will come from a new twin-turbocharged 4.0-liter V-8 developed by Porsche. It’s expected to produce 550 horsepower initially.

Other details we know about the car is that it rides on a new modular platform known as the MSB; will once again offer a plug-in hybrid model; and this time offer a wagon bodystyle, too. The wagon (shown above) will even be offered to customers in the United States, though it will trail the arrival of the sedan.

The new Panamera is due in showrooms late this year or early next, as 2017 model. It makes its official debut at the 2016 Paris Auto Show in late September.