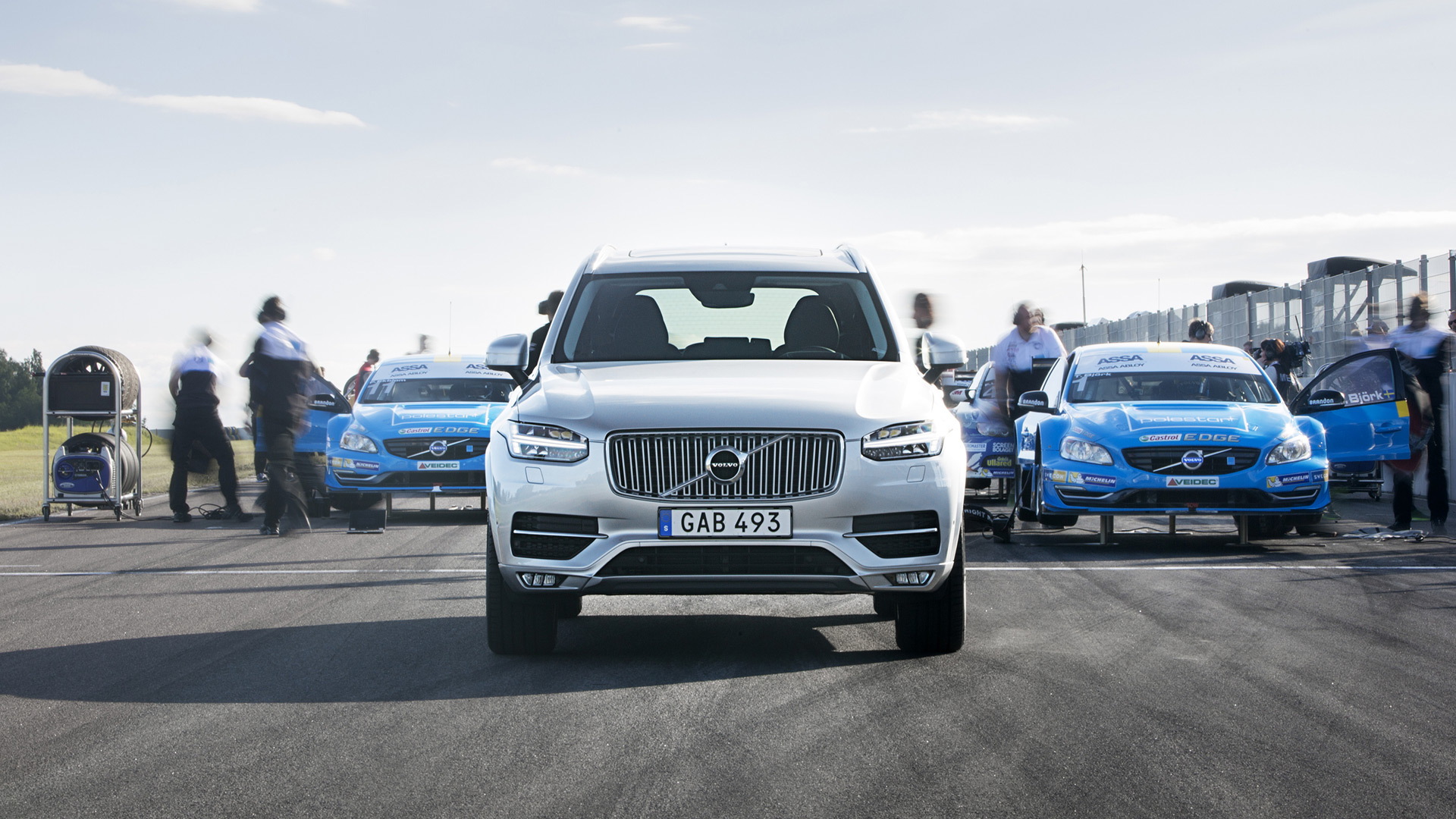 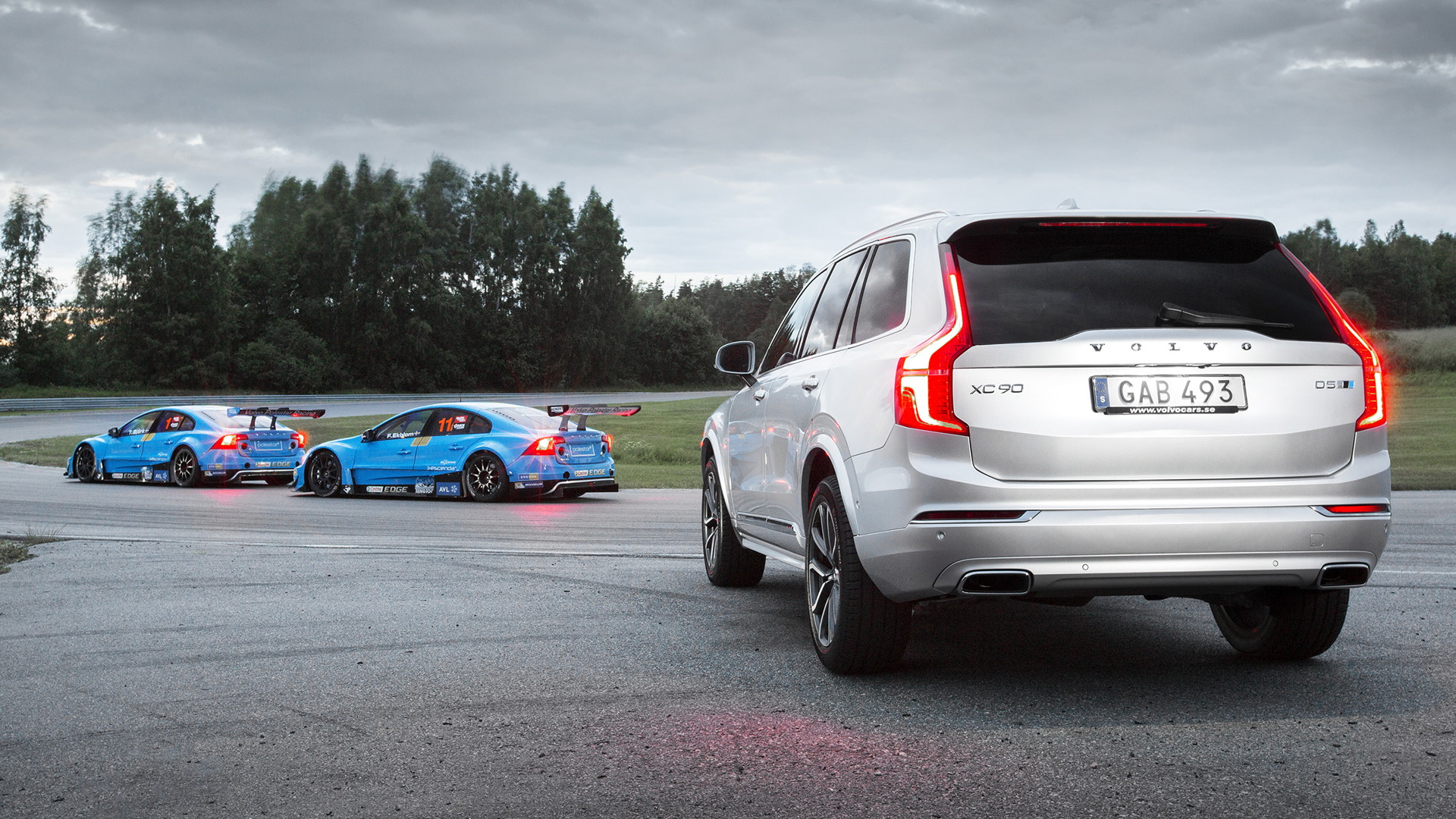 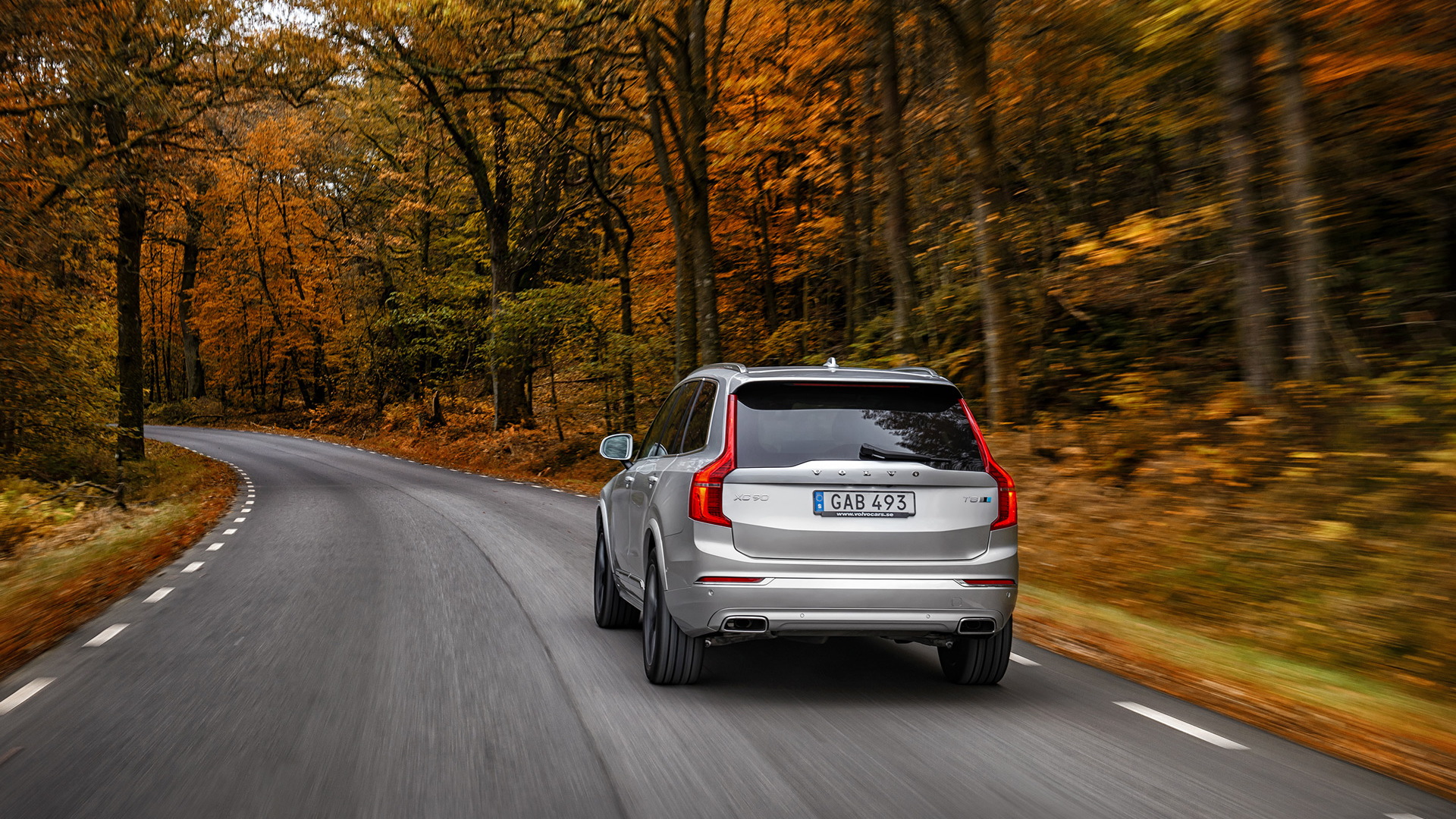 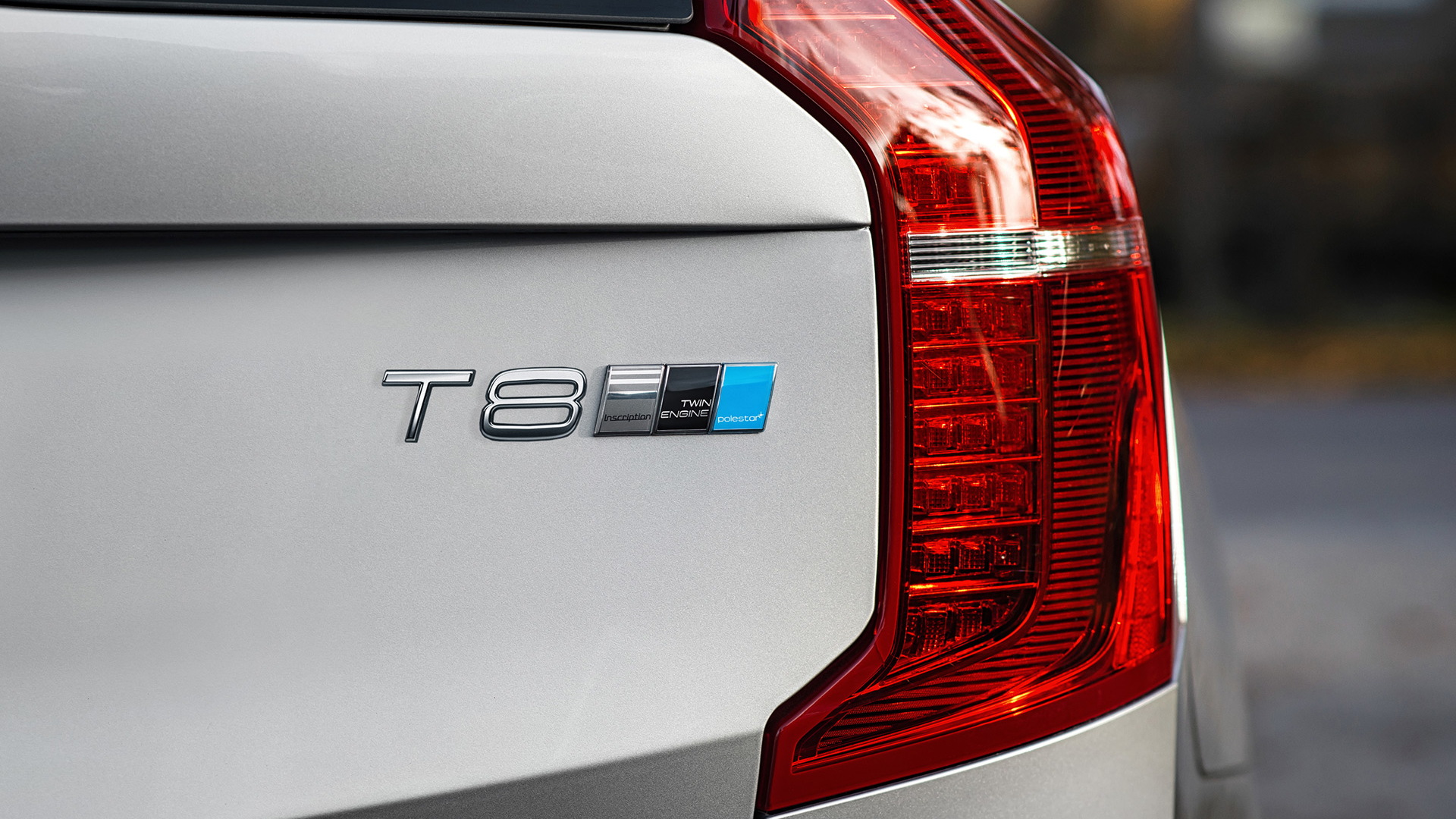 Volvo’s in-house tuner Polestar offers everything from off-the-shelf parts to dedicated performance cars like the S60 and V60 Polestar.

In between, Polestar, which started out life as an independent racing team but was brought into the Volvo fold a year ago, offers dealer-installed “Polestar Performance Optimization” packages that enable Volvo owners to dial up the performance without hurting their warranties.

The latest of these optimization packages is designed for Volvo’s XC90 T8 Twin Engine, and they make the plug-in hybrid SUV the most powerful Volvo ever.

Combined output registers at 421 horsepower and 501 pound-feet of torque, which is incredible considering all of this is coming from just a 2.0-liter 4-cylinder and electric motor. The gasoline engine is delivering 334 hp and 324 lb-ft while the electric motor adds 87 hp and 177 lb-ft. The new output is up on the XC90 T8 Twin Engine’s standard 400 hp and 472 lb-ft and sees the vehicle hustle from 0-62 mph in just 5.5 seconds.

And there’s more than just extra power. Polestar Performance Optimization focuses on other areas, with engine performance being just one of them. Others include throttle response, gearshift hold, speed and precision. In the case of the T8 Twin Engine’s latest optimization package, there’s also a gear hold function that holds the selected gear during cornering at high lateral g-forces. This prevents pesky gearshifts mid-corner.

Volvo buyers in the United States will be able to opt for the optimization package from October of this year. We’re also expecting it to be offered on the 2017 S90 and 2018 V90 models when they arrive as Polestar has confirmed plans to tweak Volvo’s luxury sedan and wagon. We could even see outputs as high as 600 hp at some point.