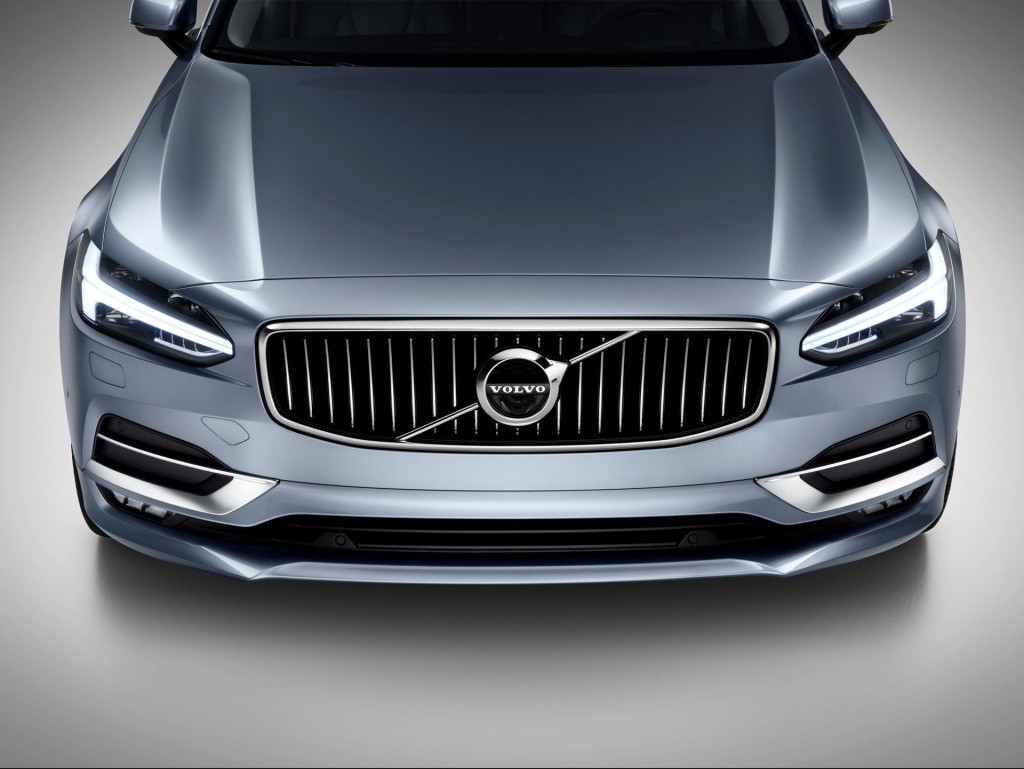 Volvo’s first dedicated performance offerings from its in-house tuner Polestar were the S60 and V60 Polestar sedan and wagon.

One of the automaker’s top executives has now confirmed the larger “90” series is also due to receive the Polestar treatment.

Speaking with Motor Trend, Volvo R&D boss Peter Mertens said Polestar versions of the new S90 and V90 were in the works and could deliver as much as 600 horsepower, which is roughly what comparable models from Germany’s mainstream luxury brands are offering.

But Volvo’s models would be very different in that they will be fitted with 4-cylinder-based hybrid powertrains, instead of force-fed V-8s. 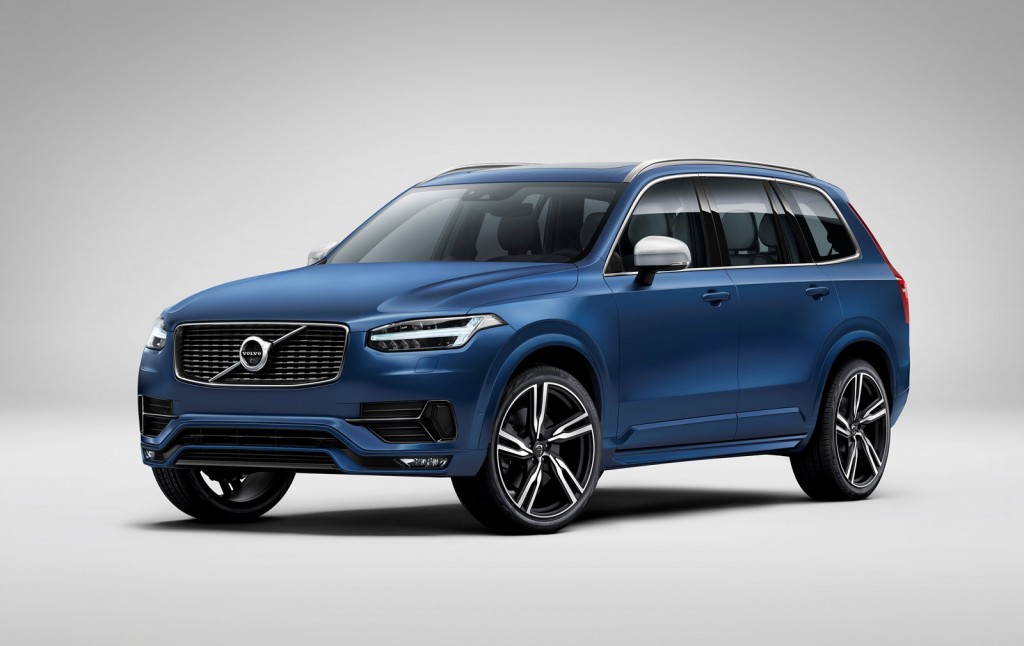 The most powerful S90 and V90 models at present are the T8 Twin Engines, which feature a turbocharged and supercharged 2.0-liter 4-cylinder working in conjunction with an electric motor for a combined output of 410 hp.

For the Polestar models, Mertens said this setup would be adopted but with the internal combustion component replaced by a new 450-hp 2.0-liter 4-cylinder equipped with an electric-aided turbocharging system, and the electric motor replaced by a more powerful, 150-hp unit. Volvo first showed us the 450-hp 4-cylinder in 2014 but is yet to announce production plans.

Mertens didn’t say when Volvo would launch S90 and V90 Polestar models. He also didn't say if they'll come to the United States, though we bet they will given the popularity of the S60 and V60 Polestar on these shores.

Mertens also didn’t say whether the XC90 would receive the Polestar treatment, but former Polestar boss Christian Dahl has said an XC90 Polestar could happen.