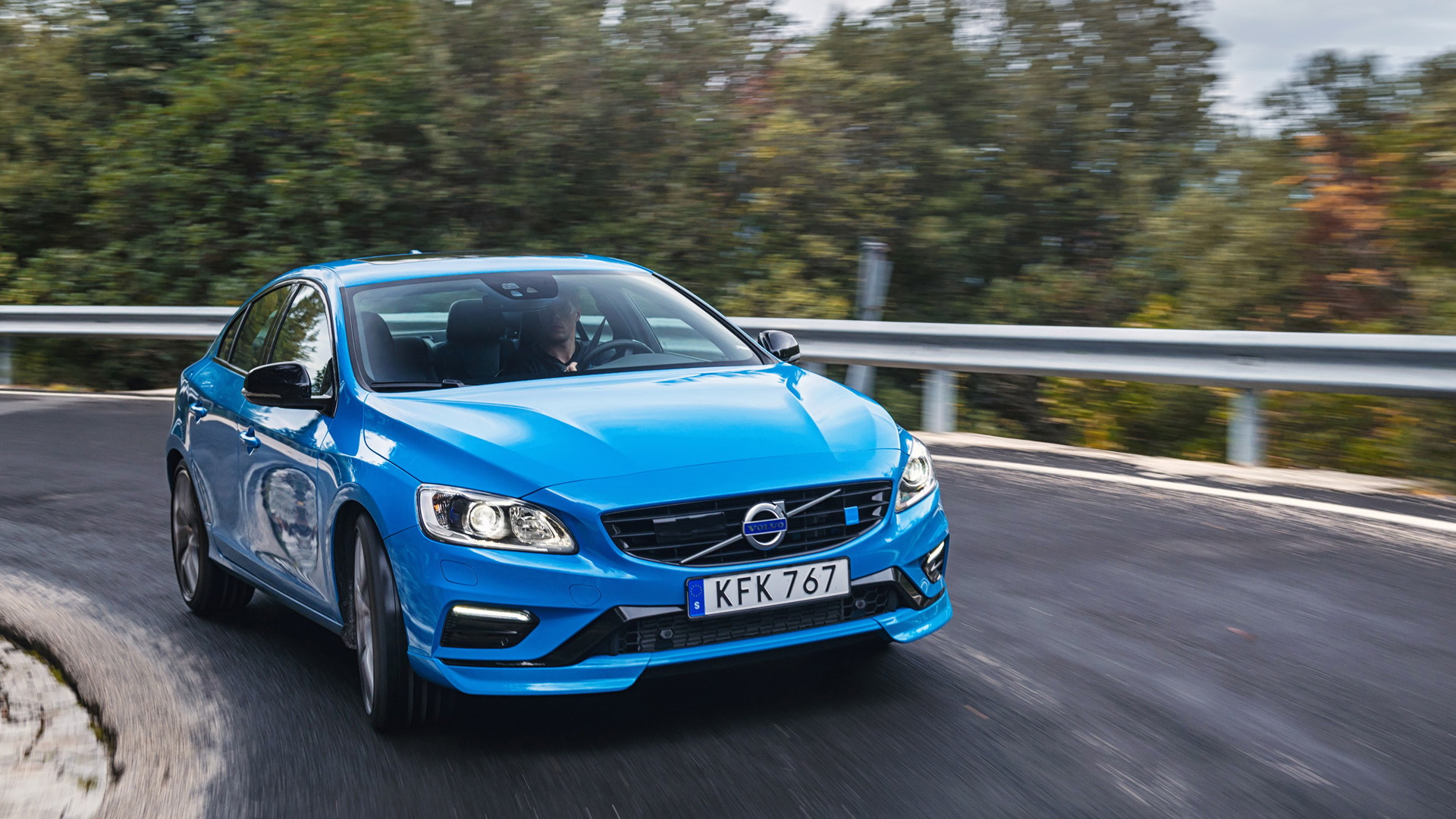 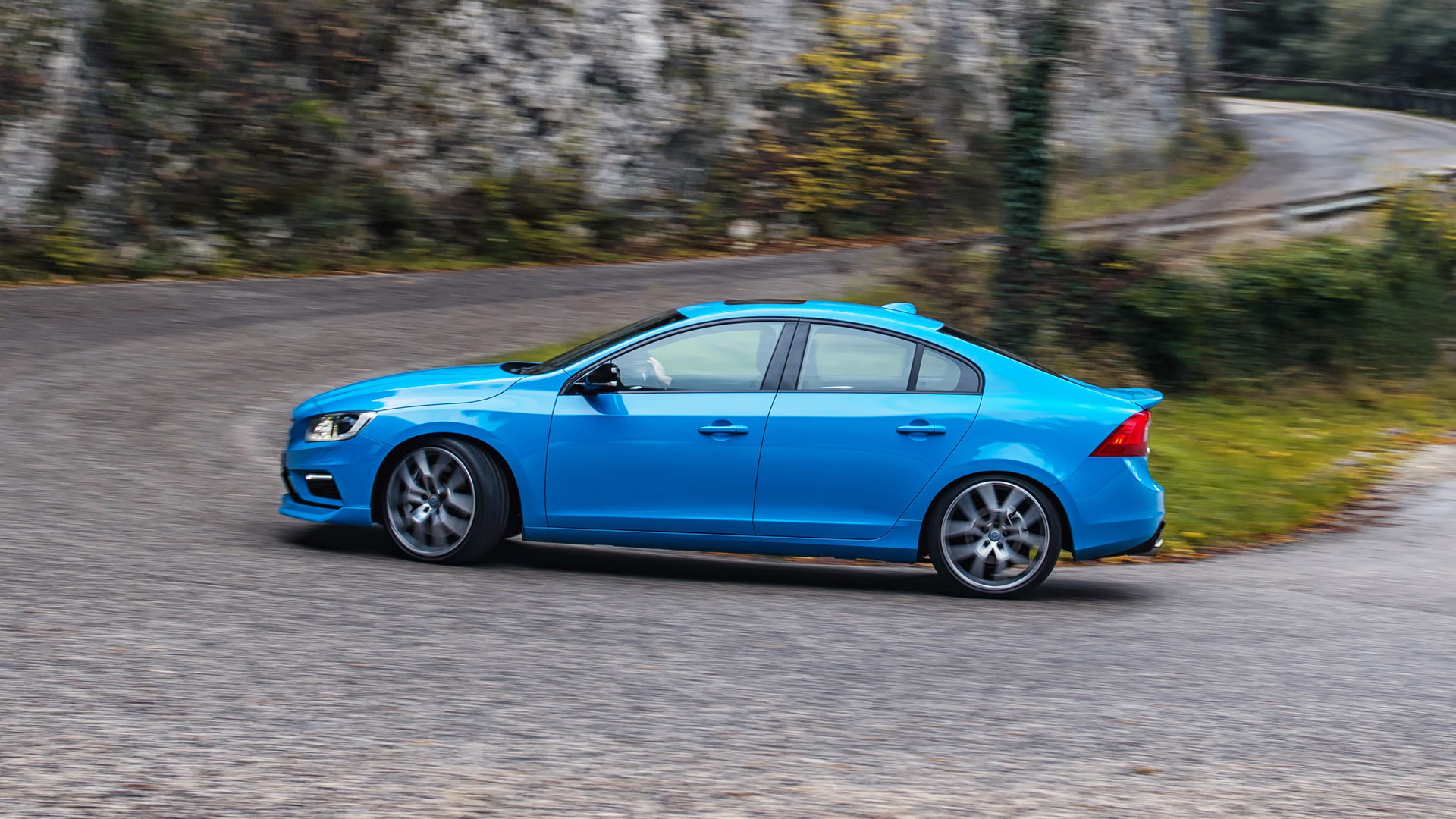 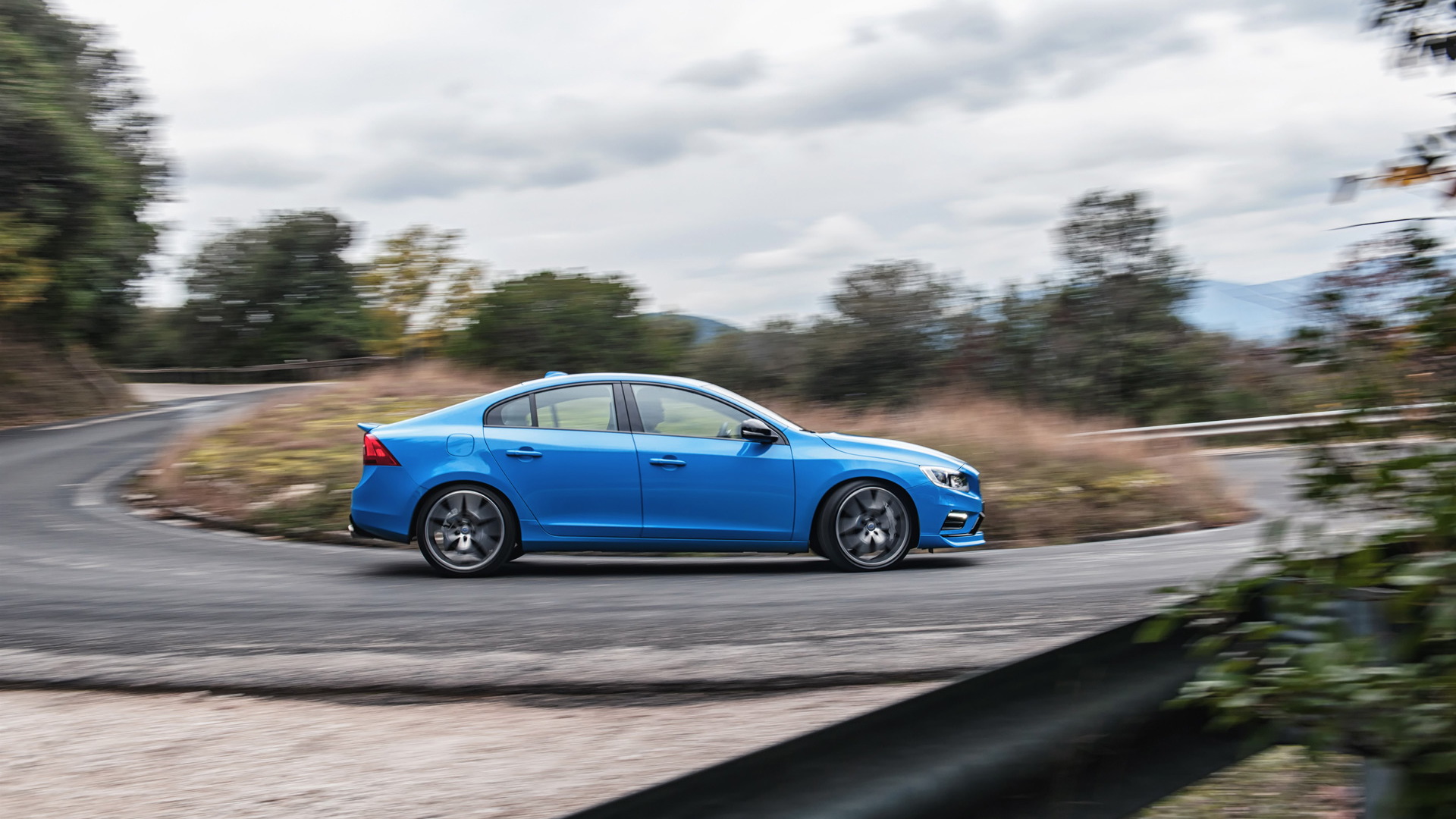 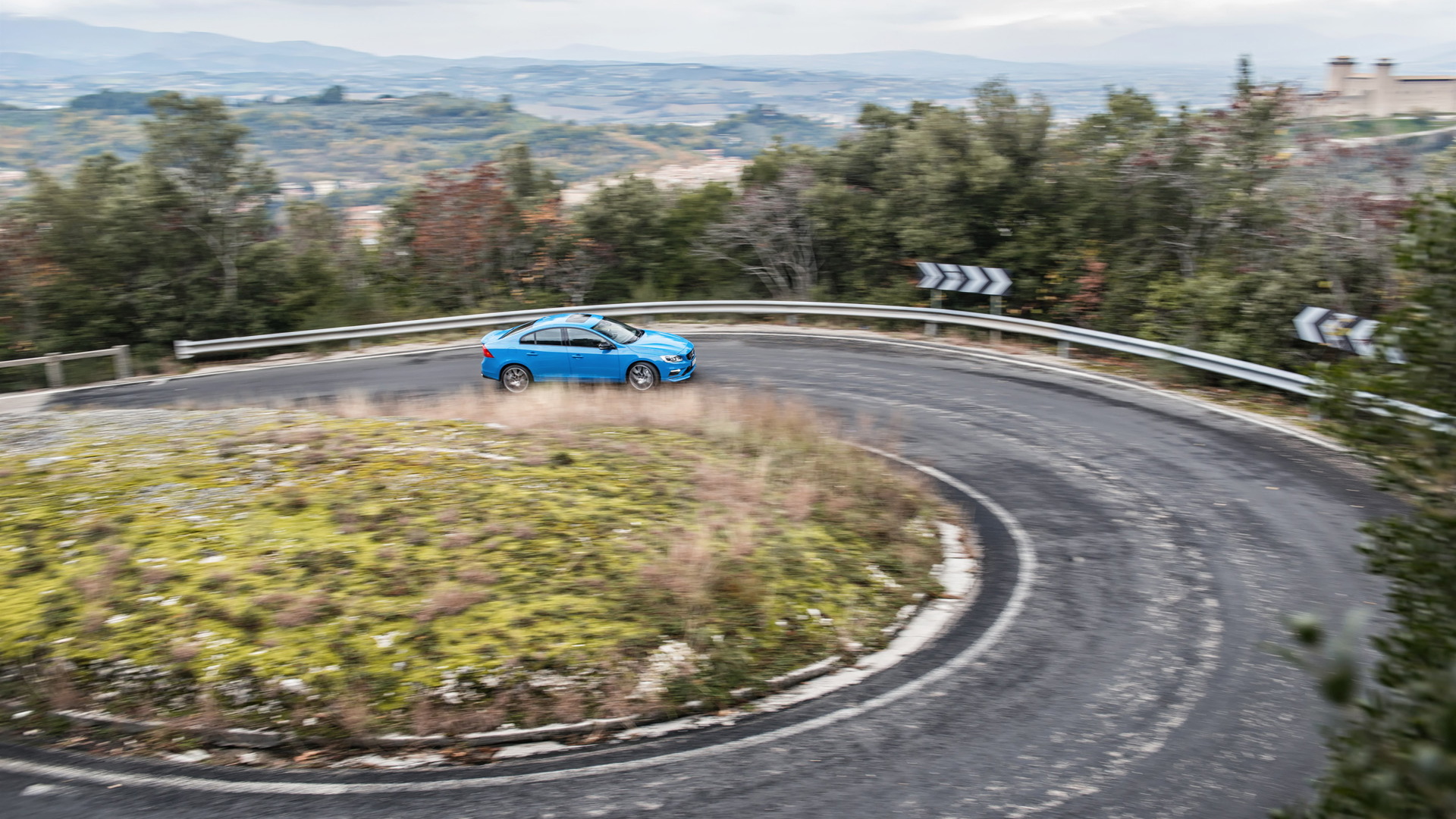 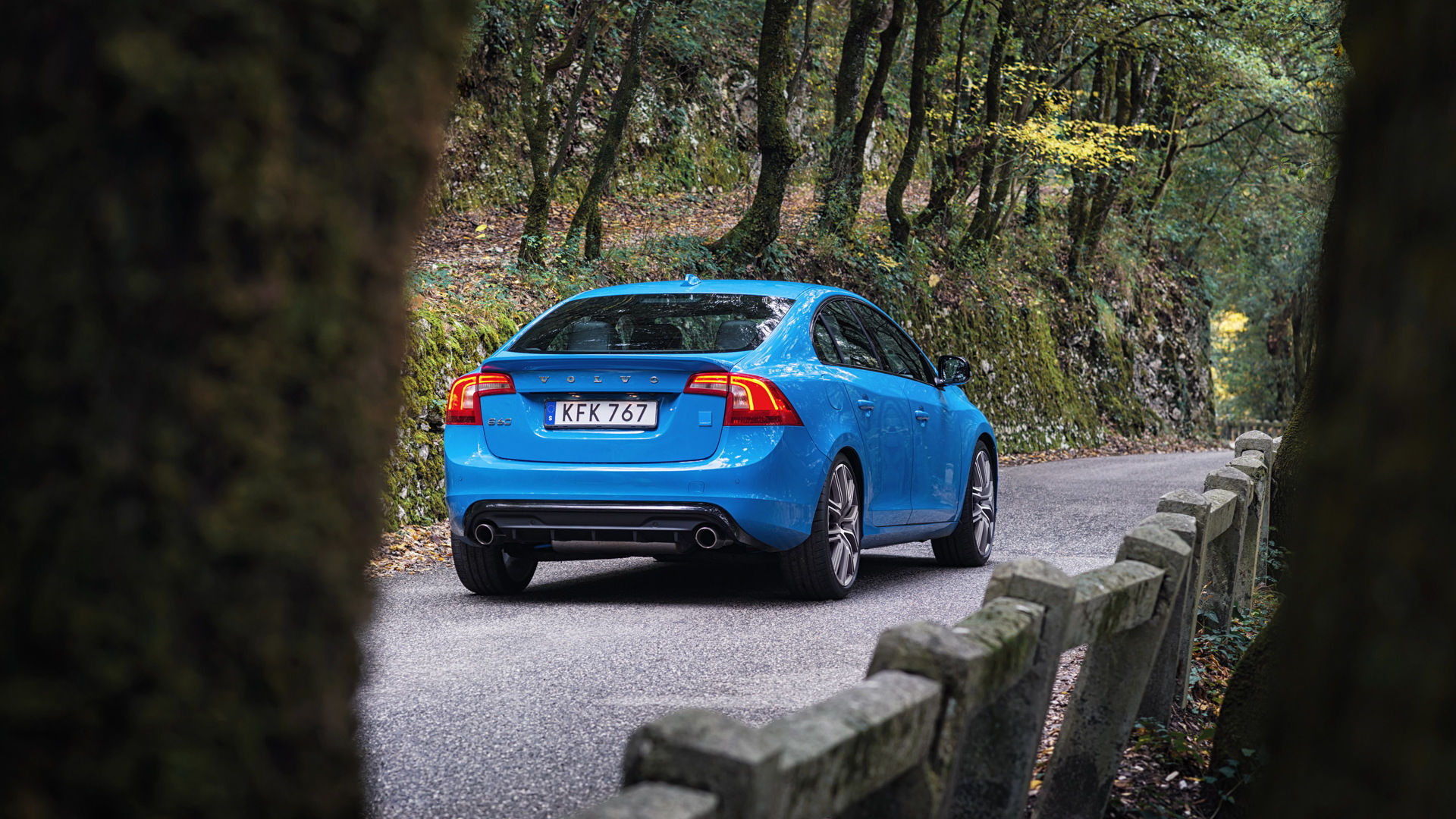 We’ve been big fans of Volvo’s Polestar-enhanced S60 and V60 ever since the launch two years ago.

That’s because the cars are not only incredibly rare—only a few hundred were brought in originally—but they’re also perfect sleepers since to most eyes they look like regular Volvo sedans and wagons.

For the 2017 model year, the cars ditch their aging 3.0-liter 6-cylinder engines in favor of Volvo’s latest “Drive-E” 2.0-liter 4-cylinder units. Despite losing a liter of capacity in the process, the cars now deliver more power. This is thanks to a supercharger and turbocharger (previously there was only a turbo), new conrods, new camshafts, a larger air intake and a higher-capacity fuel pump.

Peak power for the 2017 Volvo S60 and V60 Polestar models comes in at 367 horsepower, which is 27 hp more than before. However, peak torque dips from 369 pound-feet previously to 346 lb-ft in the latest models. Drive still goes to all four wheels but the latest models benefit from an 8-speed automatic transmission instead of the previous 6-speeder.

Polestar’s engineers have also managed to reduce some weight. We’re told the cars are now around 44 pounds lighter. There is also a new 20-inch light alloy wheel available. Other changes include Polestar’s own tuning for the electronic power steering system and a new slotted  brake disc measuring 14.6 in at the front.

One final change is the number Volvo will produce. The automaker says it is upping worldwide production of the S60 and V60 Polestar to 1,500 units annually, up from 750 the previous year.

Note, the listed specifications are for the European market and may differ slightly for the United States. The cars are due to go on sale here later in the year.