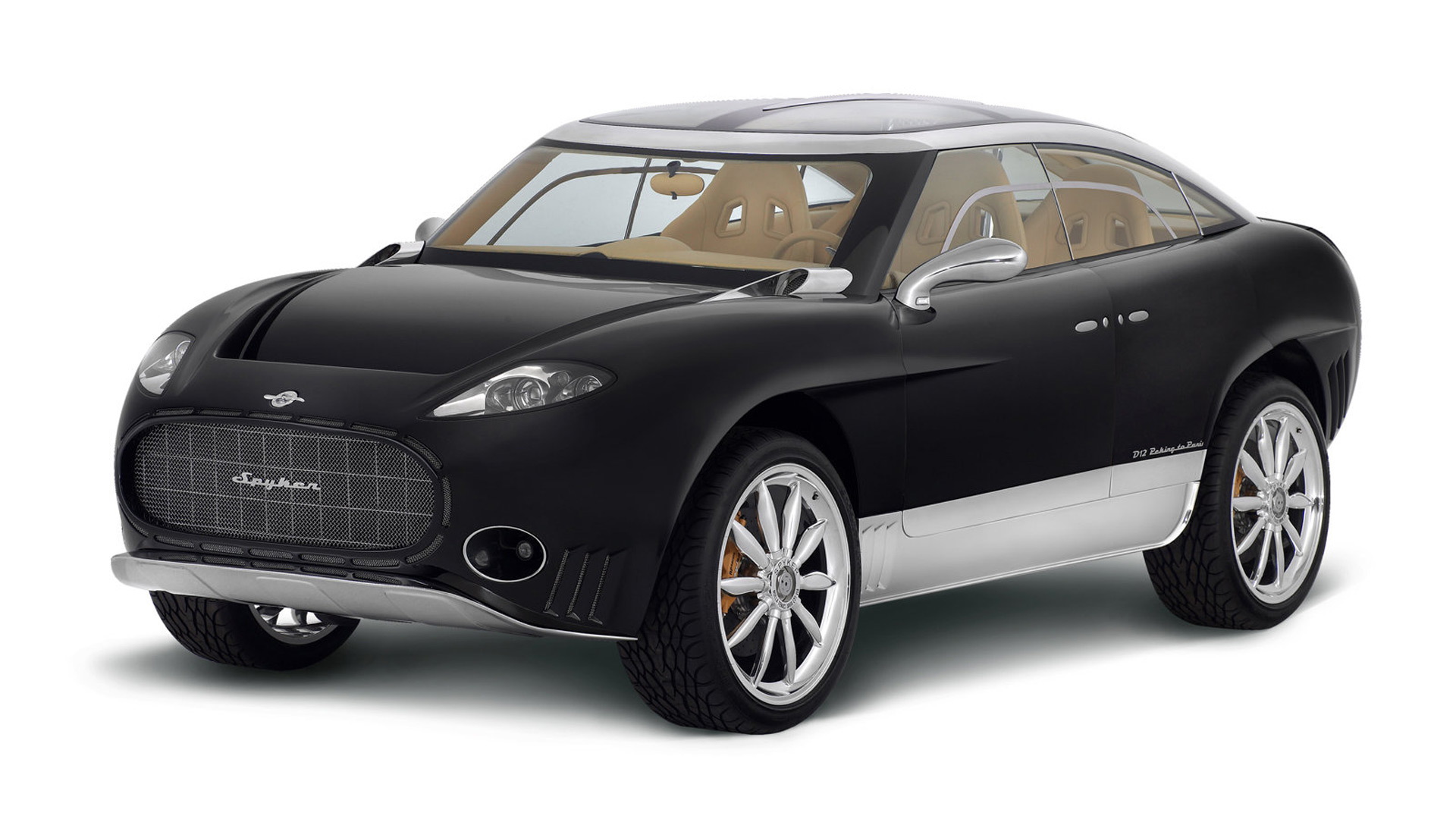 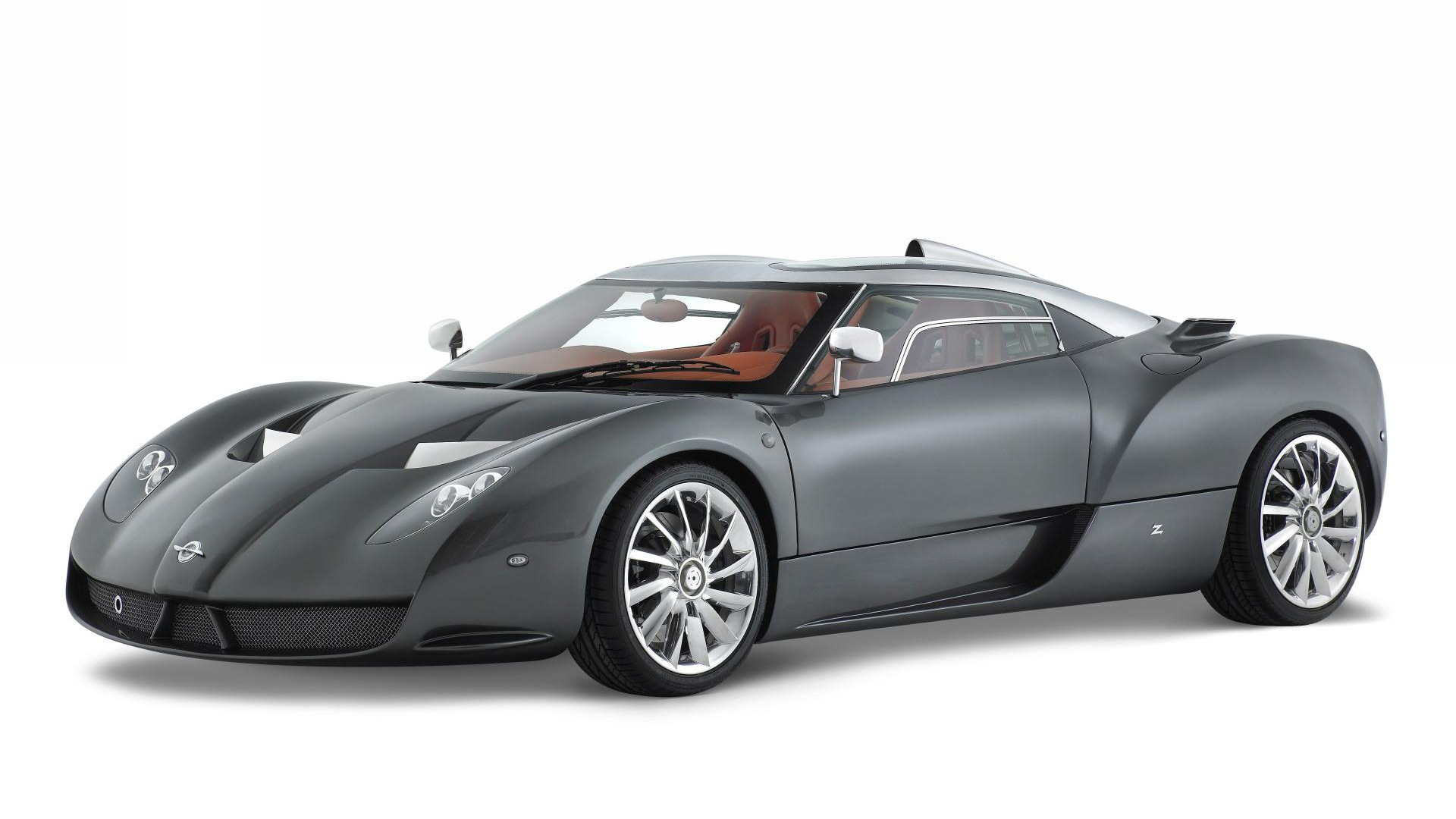 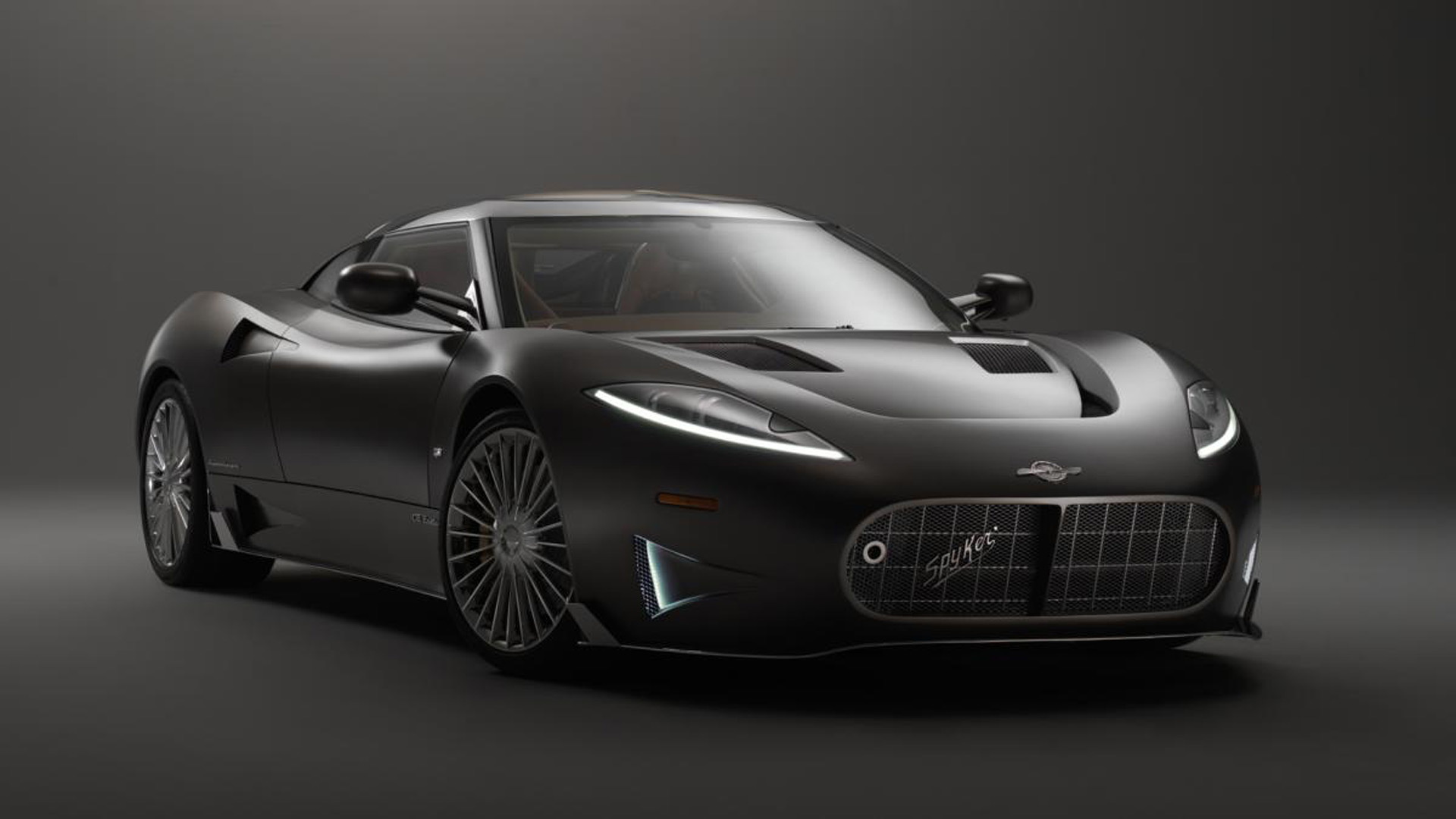 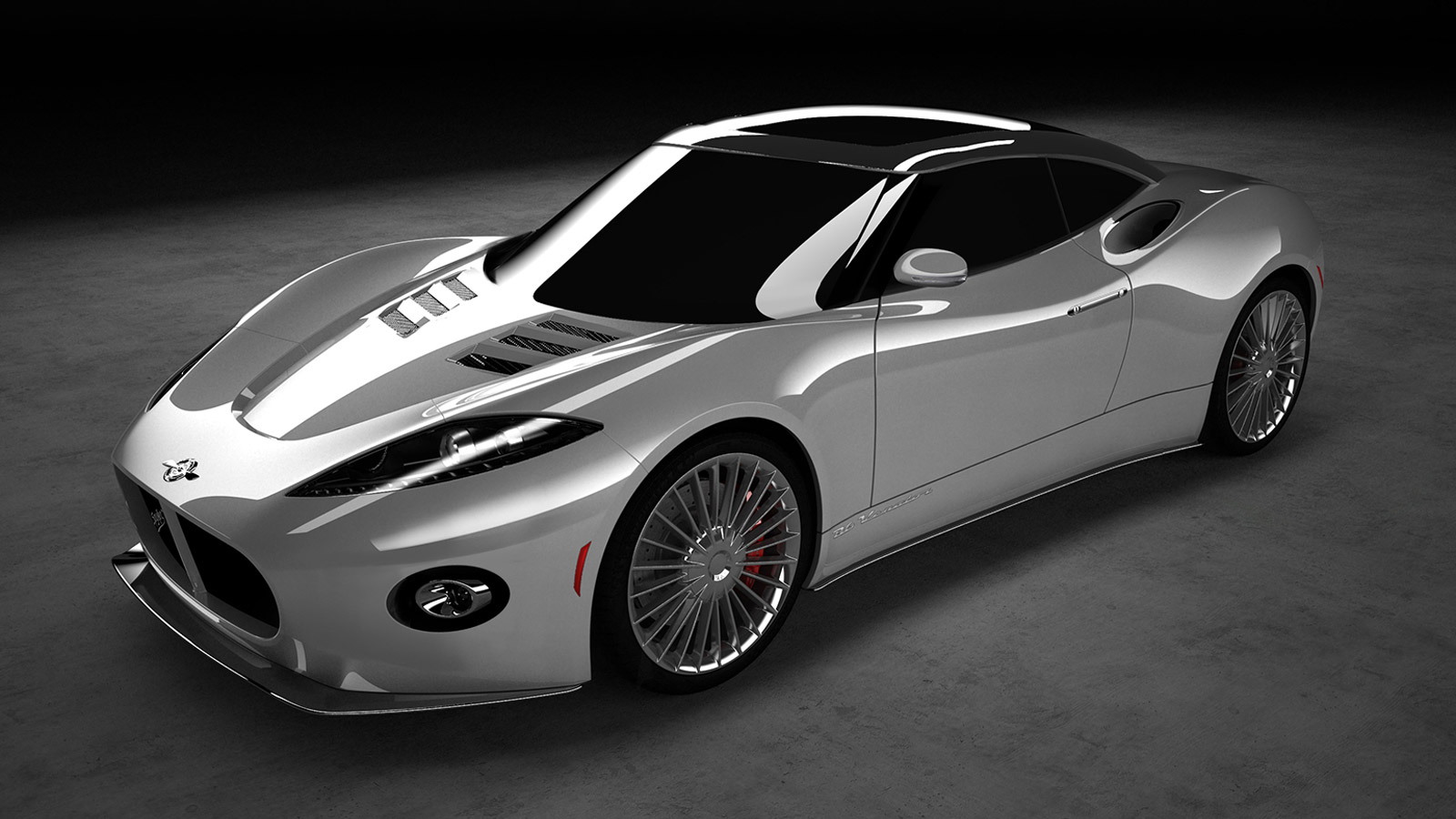 At the time, Spyker said it planned to develop cars with electric technology sourced from Volta Volaré but provided no further details.

We now have a few extra details thanks to a presentation made by Volta Volaré CEO and founder Paul Peterson at a recent symposium for electric aircraft technology.

According to Peterson, Spyker and Volta Volaré plan to build electric cars and aircraft at a shared plant. The aircraft are to be sold under the new brand SpykerAero while the cars will continue to be sold as Spykers. Such a move would mean the modern incarnation of Spyker, just like the original Dutch firm that went bankrupt in 1926, will be selling cars and aircraft.

The aircraft will feature extended-range electric powertrains while the cars are to be pure, battery-powered electrics.

The electric motor(s) used will be a lightweight unit developed by Volta Volaré. The motor is said to weigh just 32 pounds but put out about 680 pound-feet of torque. Crucially, Peterson said every upcoming Spyker model, from the base B6 Venator sports car right up to a C12 supercar will offer an electric option. Other models in Spyker's lineup will be the recently revealed C8 Preliator and a new four-door model.

Peterson revealed that the four-door model will debut at this November’s 2016 Los Angeles Auto Show. He said it will be an updated version of Spyker’s D12 Peking-to-Paris SUV, and that he hopes it will be ready for sale in 2017. He said it will offer an electric option, though a V-12 engine, as shown in the original D12 Peking-to-Paris concept, will be the standard option.

During his presentation, Peterson also hinted that Spyker could launch a Formula E team to help further develop electric technology and promote the brand’s emergence in the world of electric cars. You’ll recall that Spyker previously made a major blunder by entering Formula One, a move that cost the company over $100 million.