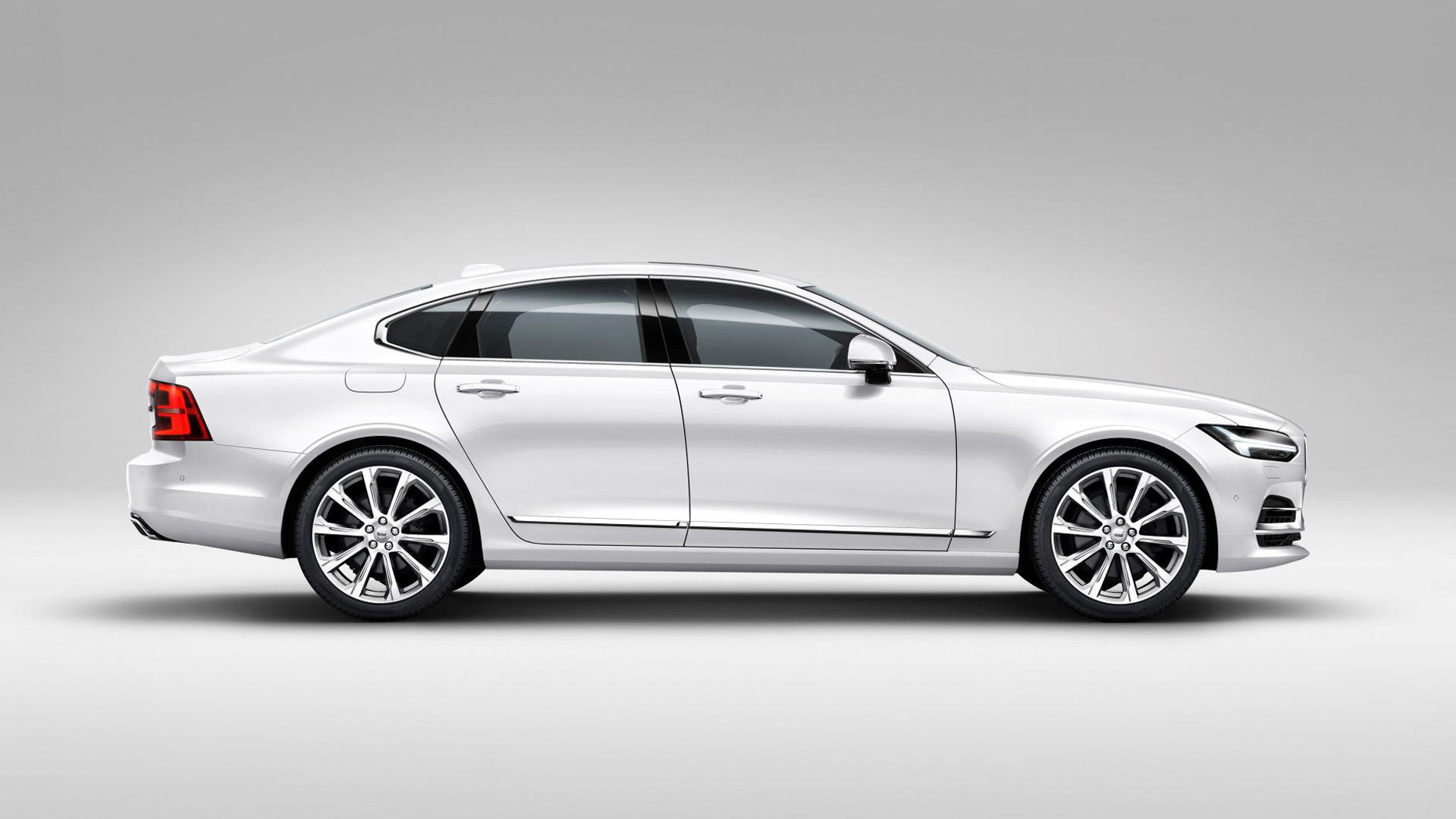 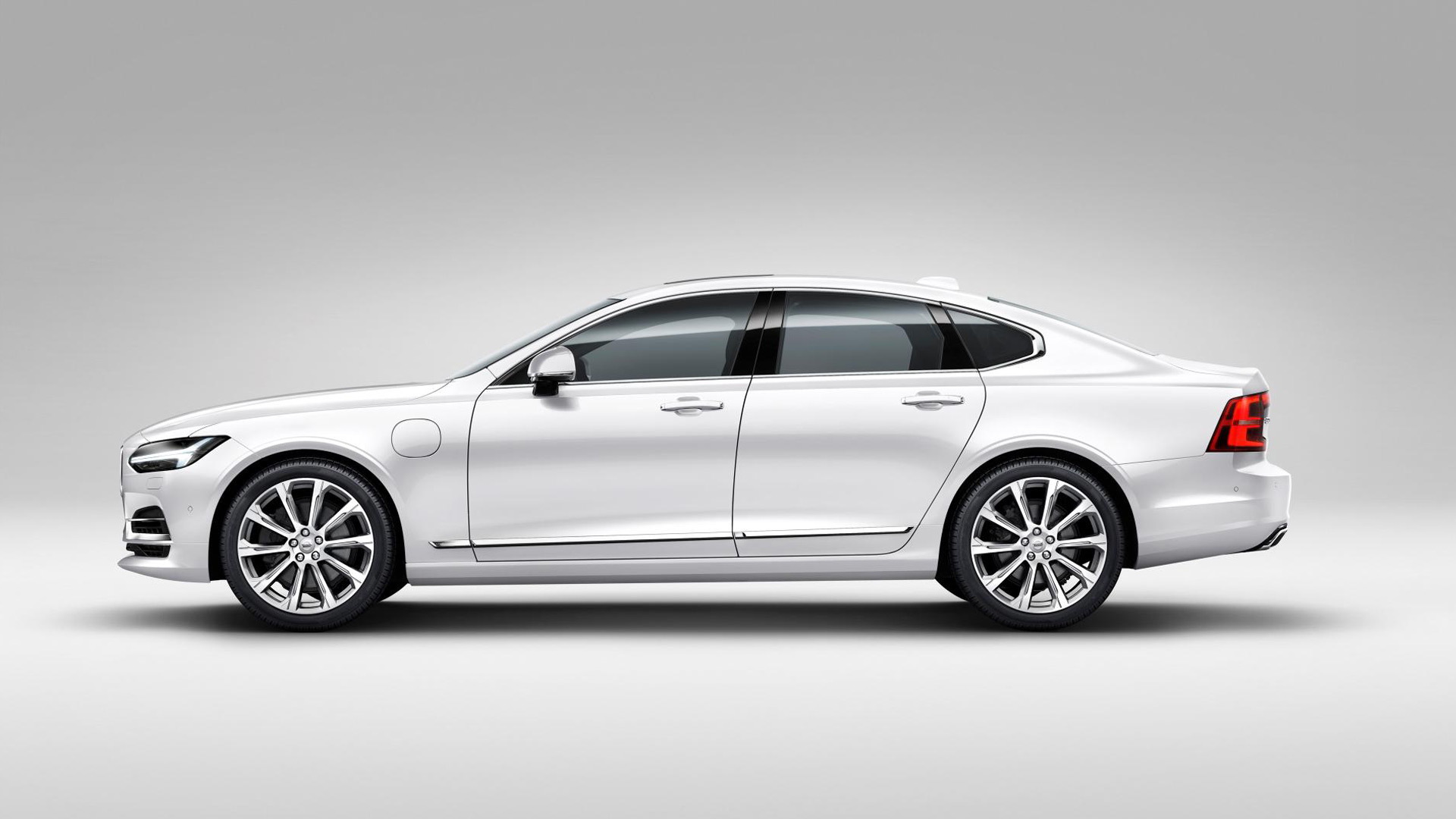 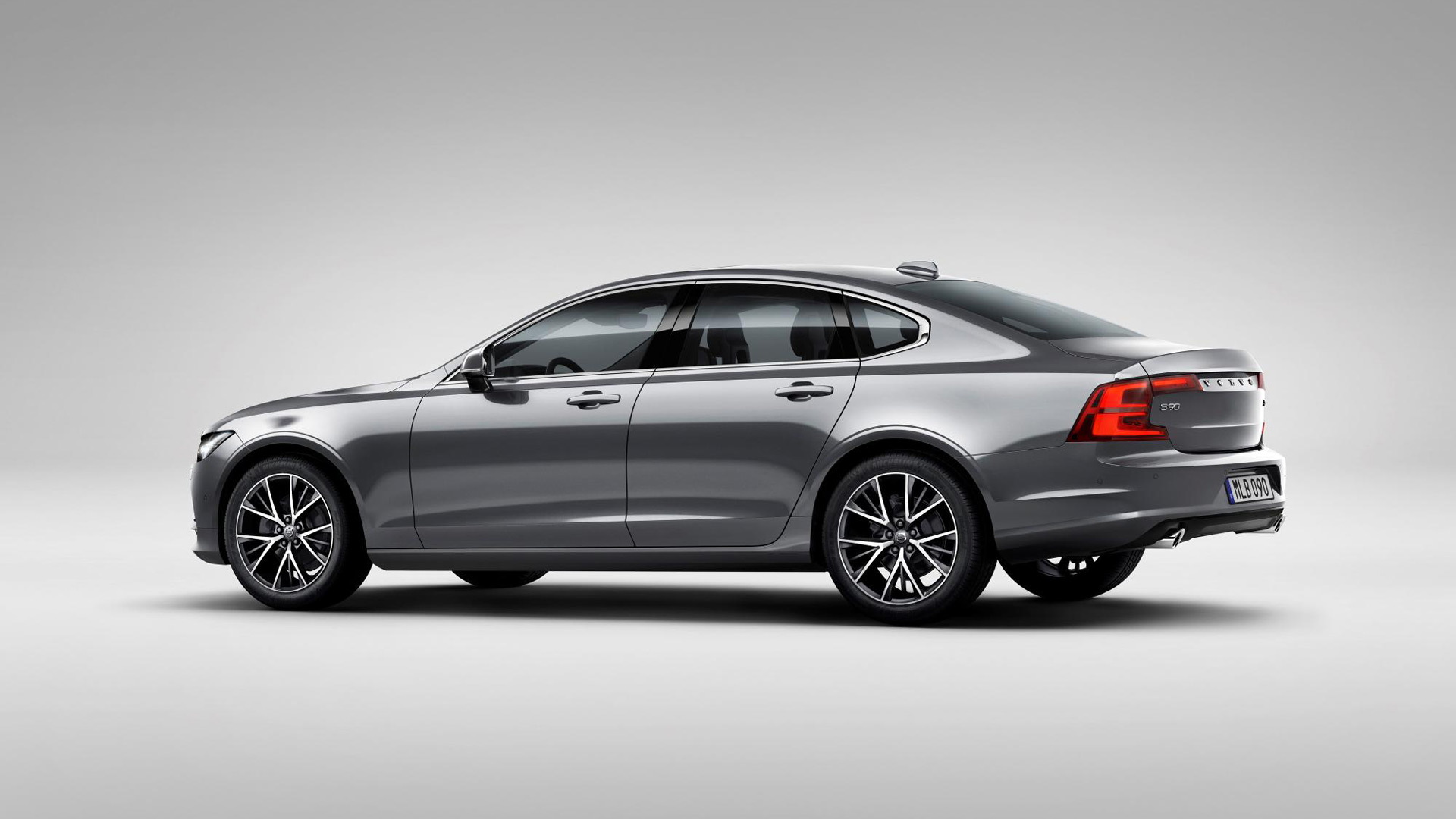 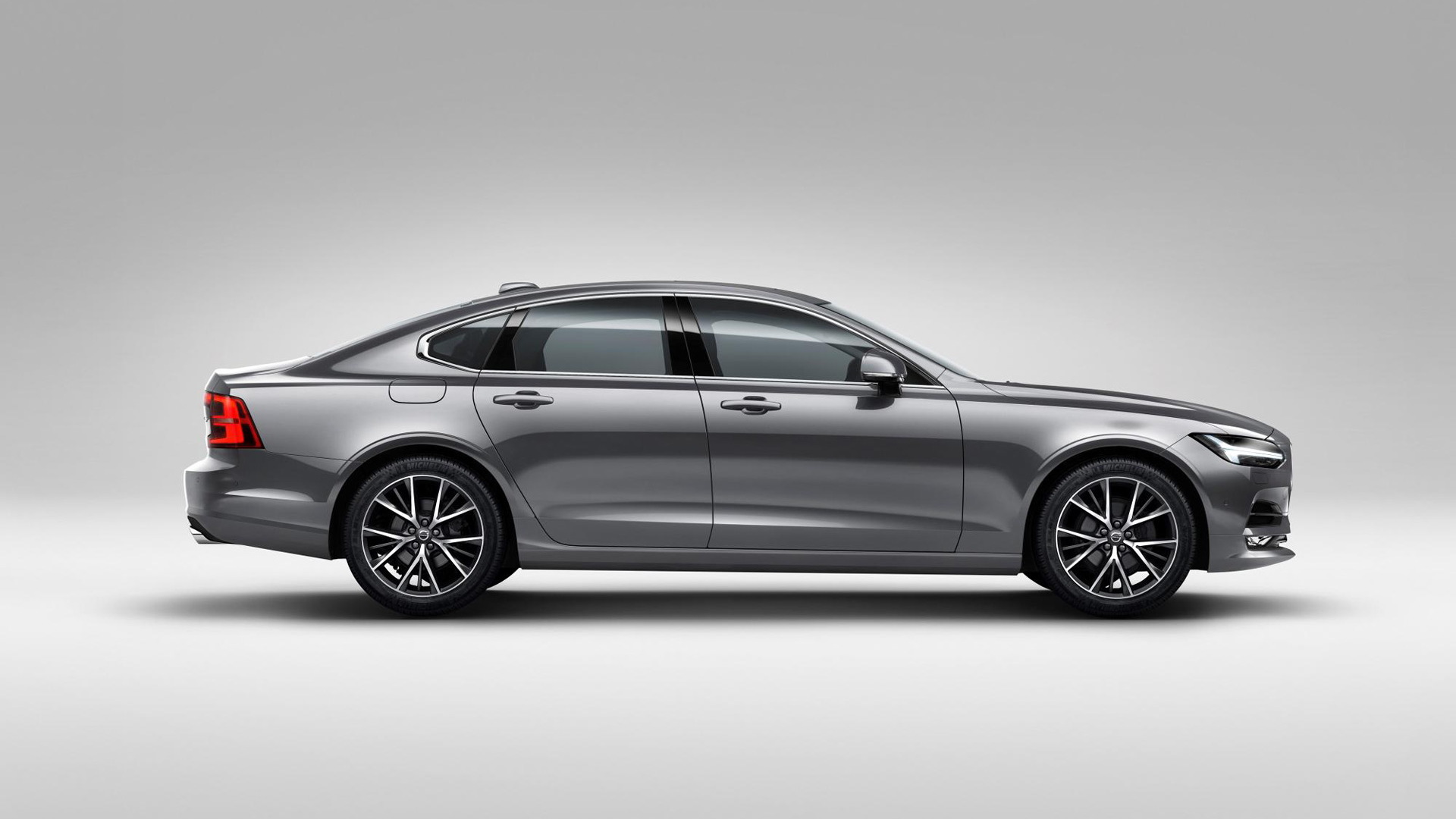 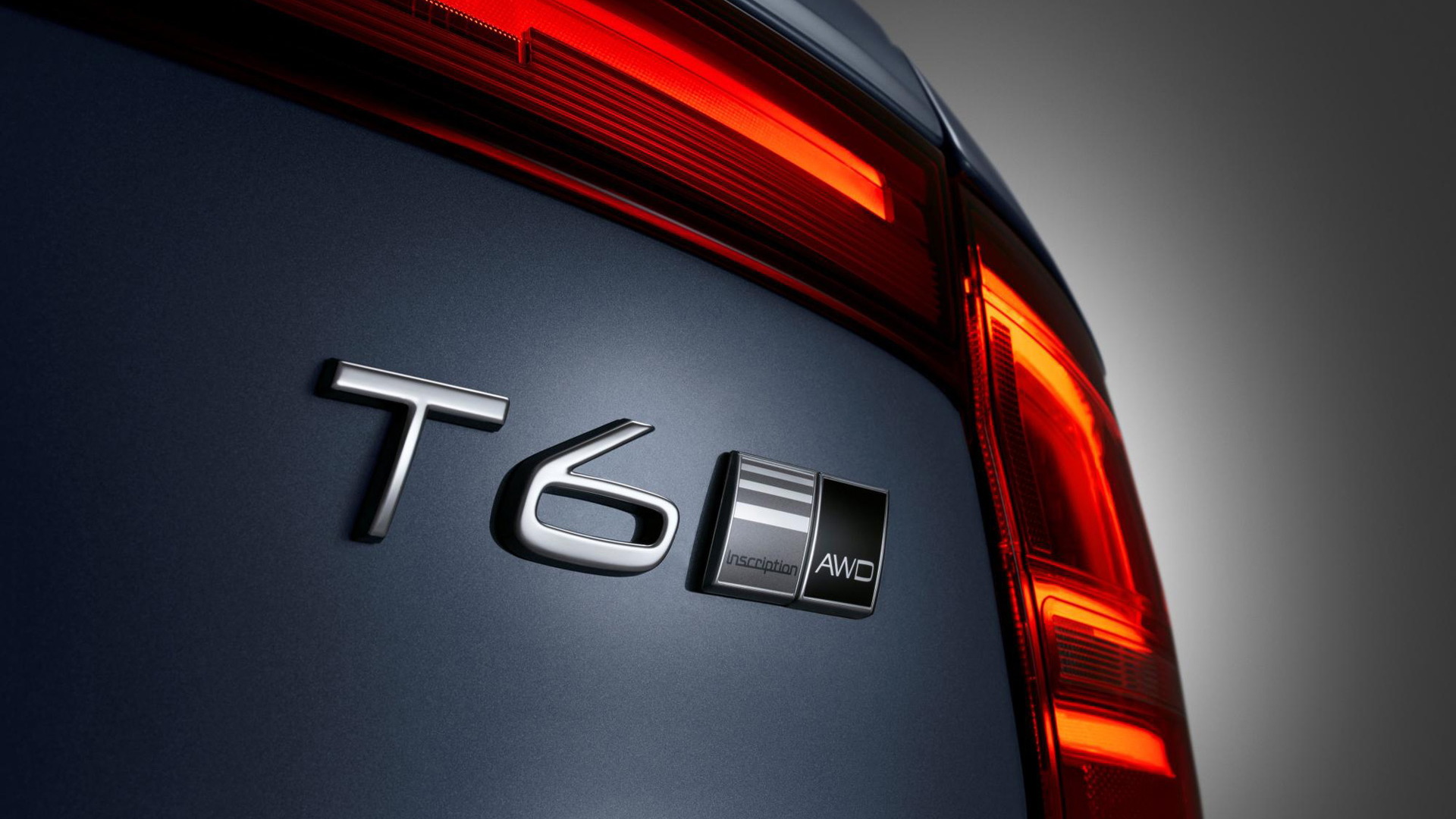 Volvo's Polestar performance division says it will offer a full drivetrain "optimization" for the automaker's new flagship sedan and wagon, the S90 and V90.

Although those two haven't yet hit the market, Polestar has been hard at work "improving throttle and off-throttle response, gearshift speed and precision, as well as overall engine performance."

The Polestar tune will first be offered on the diesel-powered D5 variants in Europe before being expanded to the T6 gasoline model in October of this year.

Volvo's American market arm hasn't confirmed availability, but the T6 powertrain in the company's XC90 crossover will soon be able to be fitted with a mild Polestar tune in these parts. In European spec, the XC90 sees a bump from 320 to 334 horsepower, but the big benefit is more power and torque available across the engine's entire rev range.

The S90 uses essentially the same 2.0-liter turbocharged and supercharged 4-cylinder engine as the XC90.

Sure, that's a fairly minor upgrade, but Volvo says it is a step toward far more performance-oriented models set to come in the future.

Here's the kicker: With electrification, Volvo says it can expect to deliver upwards of 600 horsepower from the S90, a figure on par with AMG and M variants from Mercedes-Benz and BMW, respectively.