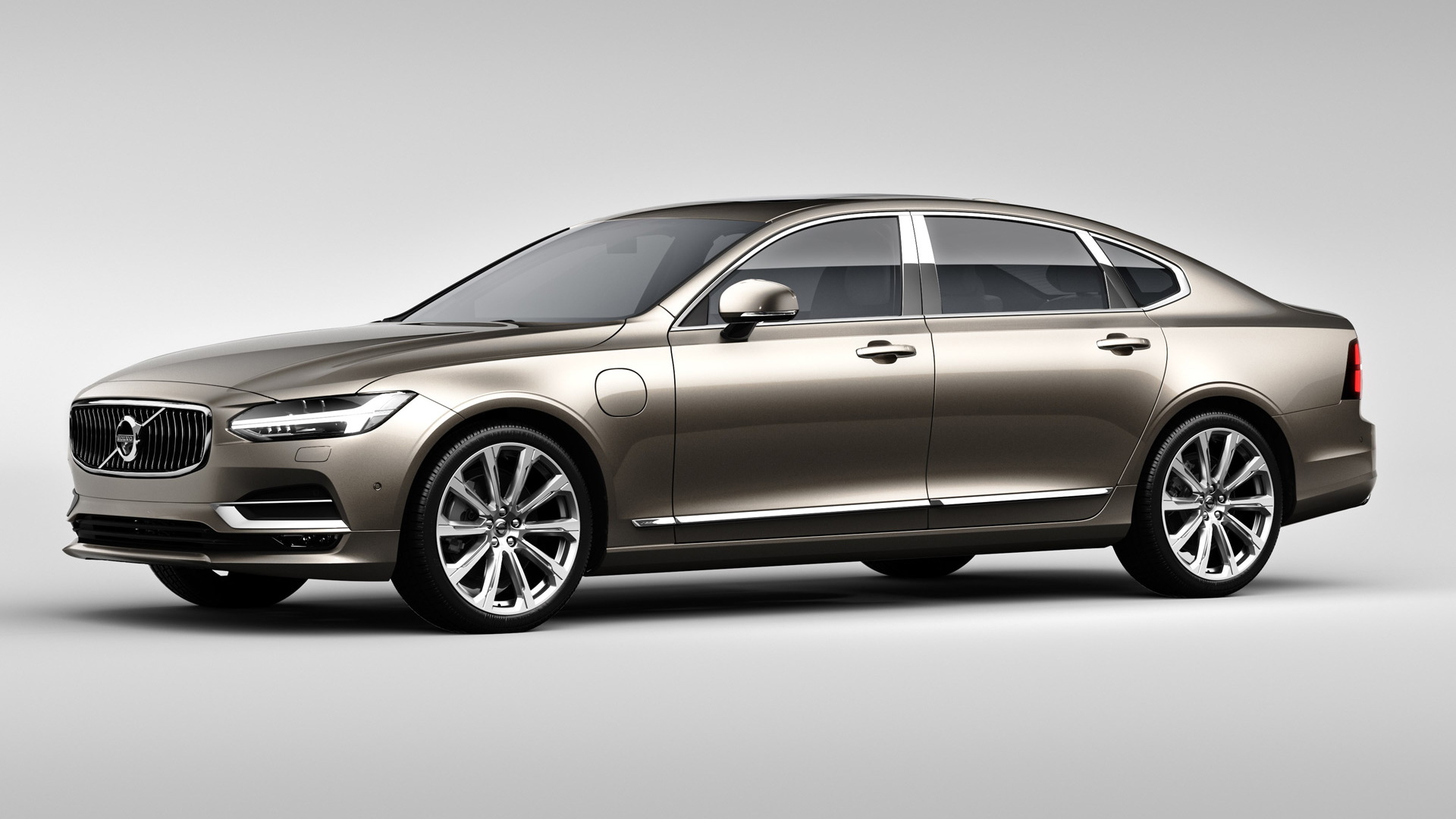 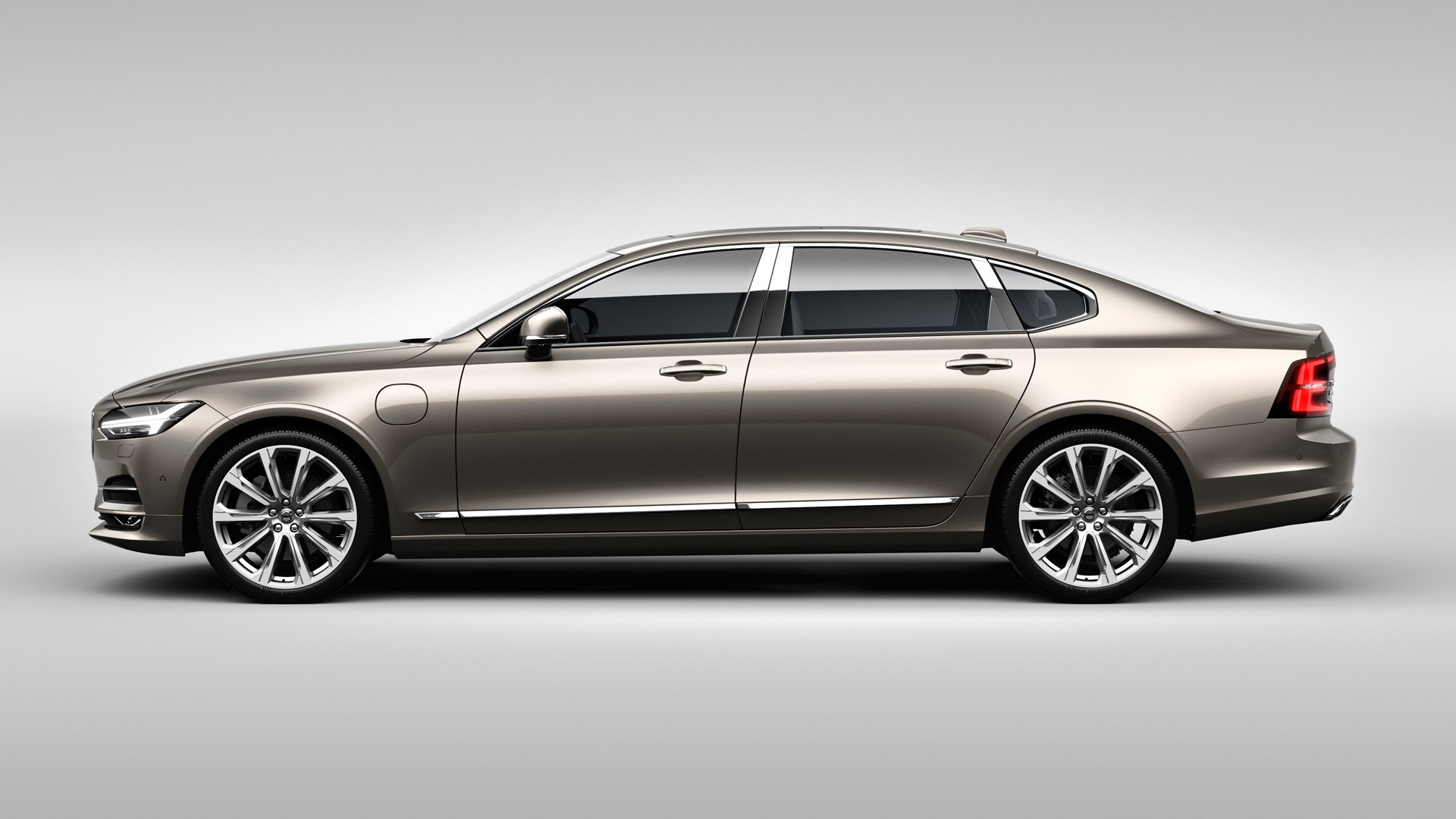 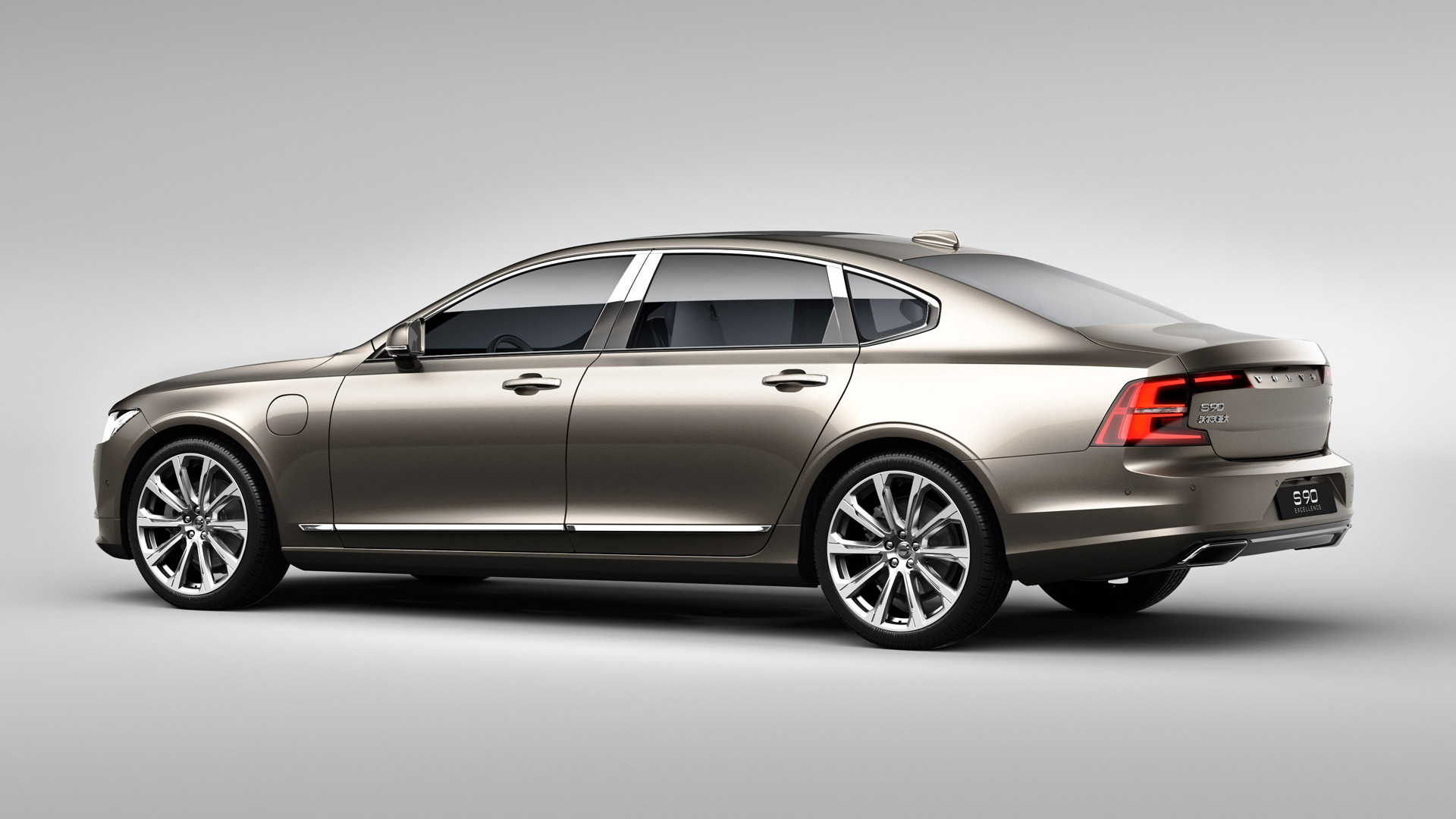 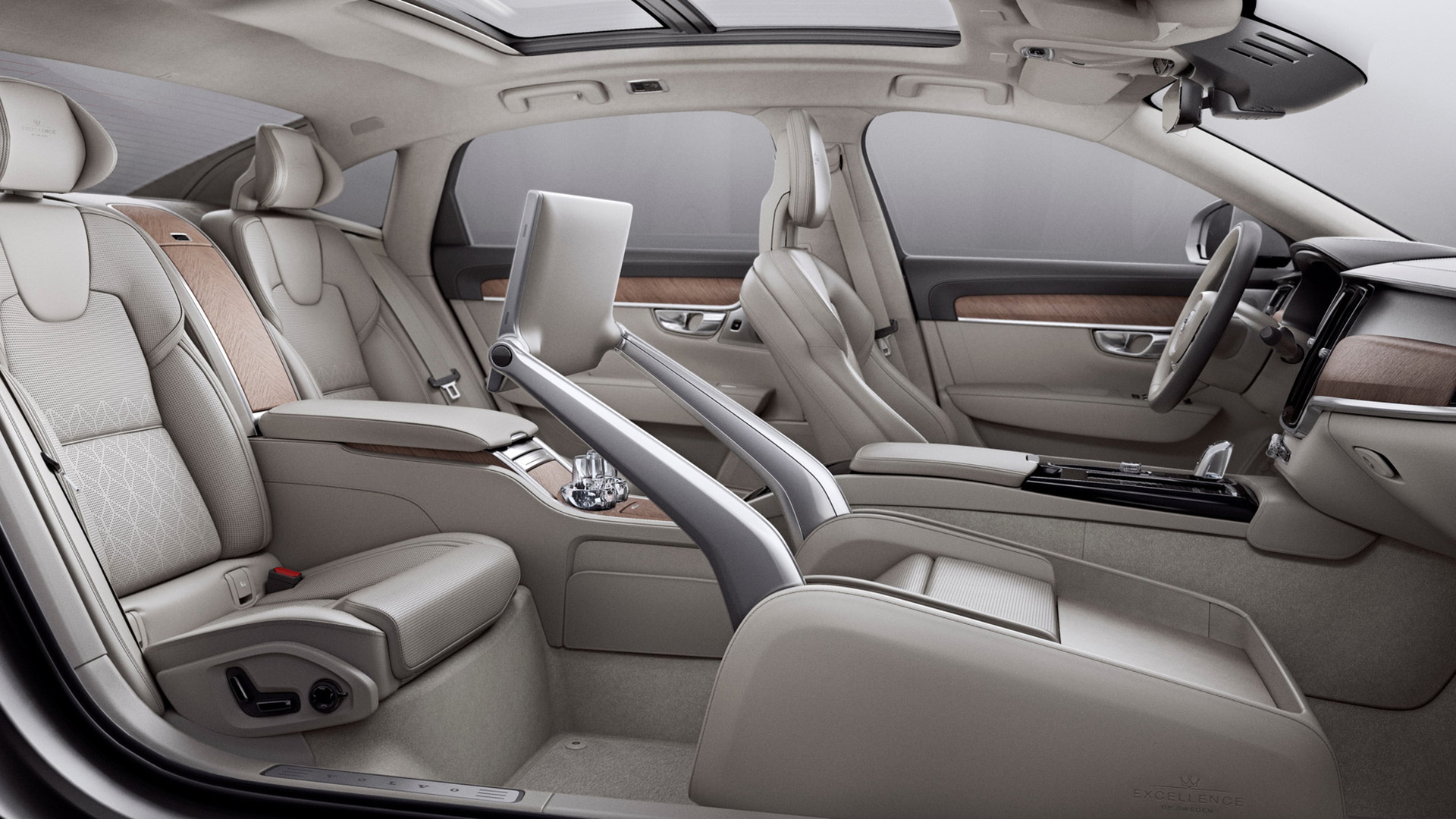 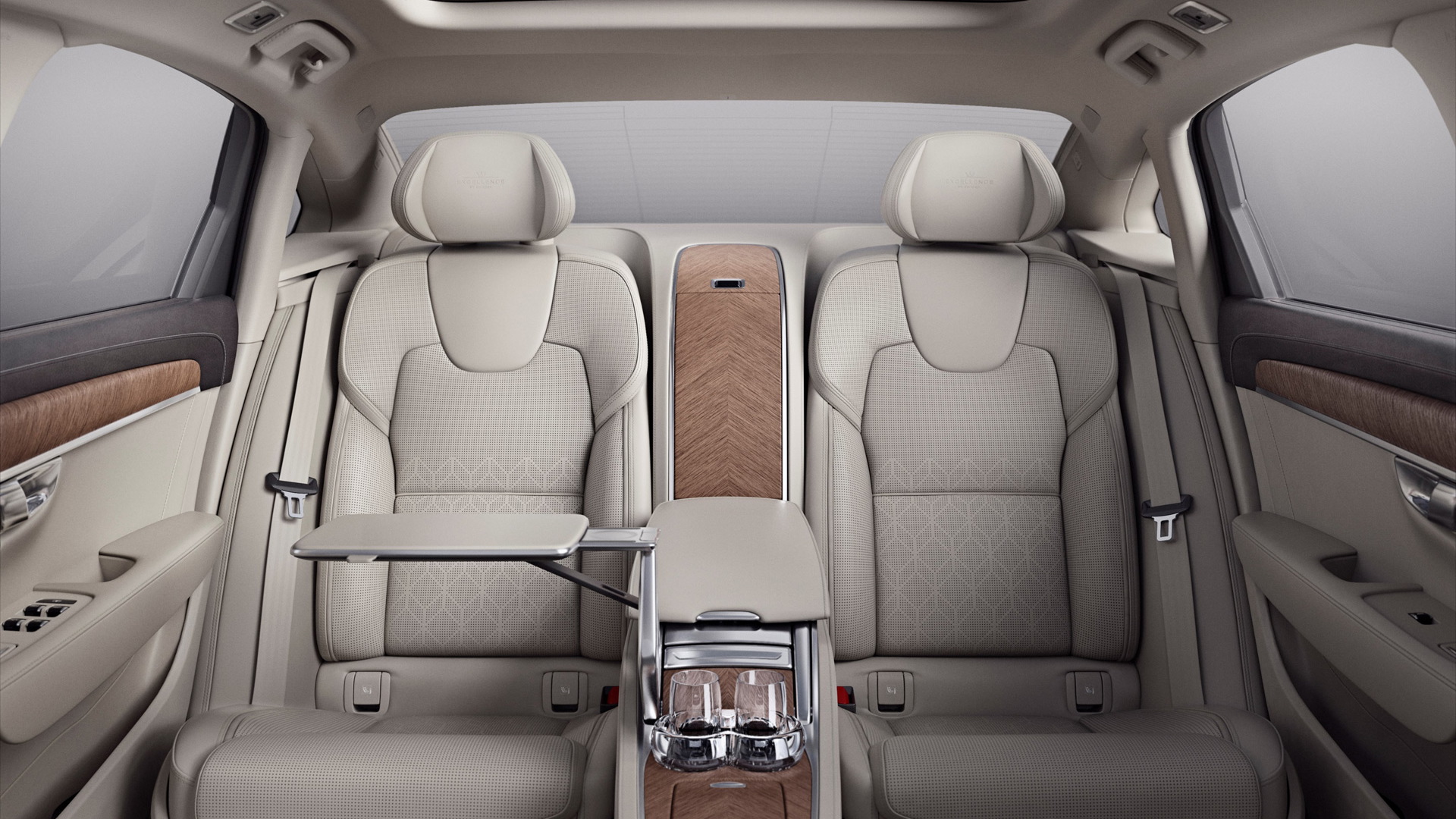 Volvo on Wednesday revealed the second of its extra plush Excellence models.

The latest is based on the S90 sedan and joins the XC90 Excellence SUV that we saw in March.

The S90 Excellence is targeted at customers in China and will also be built there. Its reveal coincides with an announcement that eventually all S90 sedans will be built in China, including those destined for the United States.

The first thing that you’ll notice in the S90 Excellence is that the designers have removed the front passenger seat and replaced it with what Volvo calls the Lounge Console. This serves as a workspace or entertainment center and includes a little cubby for storage.

The second thing you will notice is the high-quality materials used in the cabin. This is joined by numerous accessories including folding tables, a refrigerator with bottle and glass holders, a heating/cooling cup holder, and handmade crystal glasses from leading Swedish glass design company Orrefors.

The sole powertrain offered on the S90 Excellence is Volvo’s range-topping T8 Twin Engine plug-in hybrid. In the S90, the powertrain delivers a stout 410 horsepower.

Volvo is yet to announce availability of the S90 Excellence in the U.S. If it does make it here, expect it to be priced close to the $106K starting price of the XC90 Excellence.

The S90 Excellence will make its world debut November 19 at the 2016 Guangzhou auto show. Volvo will also use the event to unveil a version of the S90 designed exclusively for the Chinese market. This one gets a few extras thrown in though isn’t on the same level as the S90 Excellence.