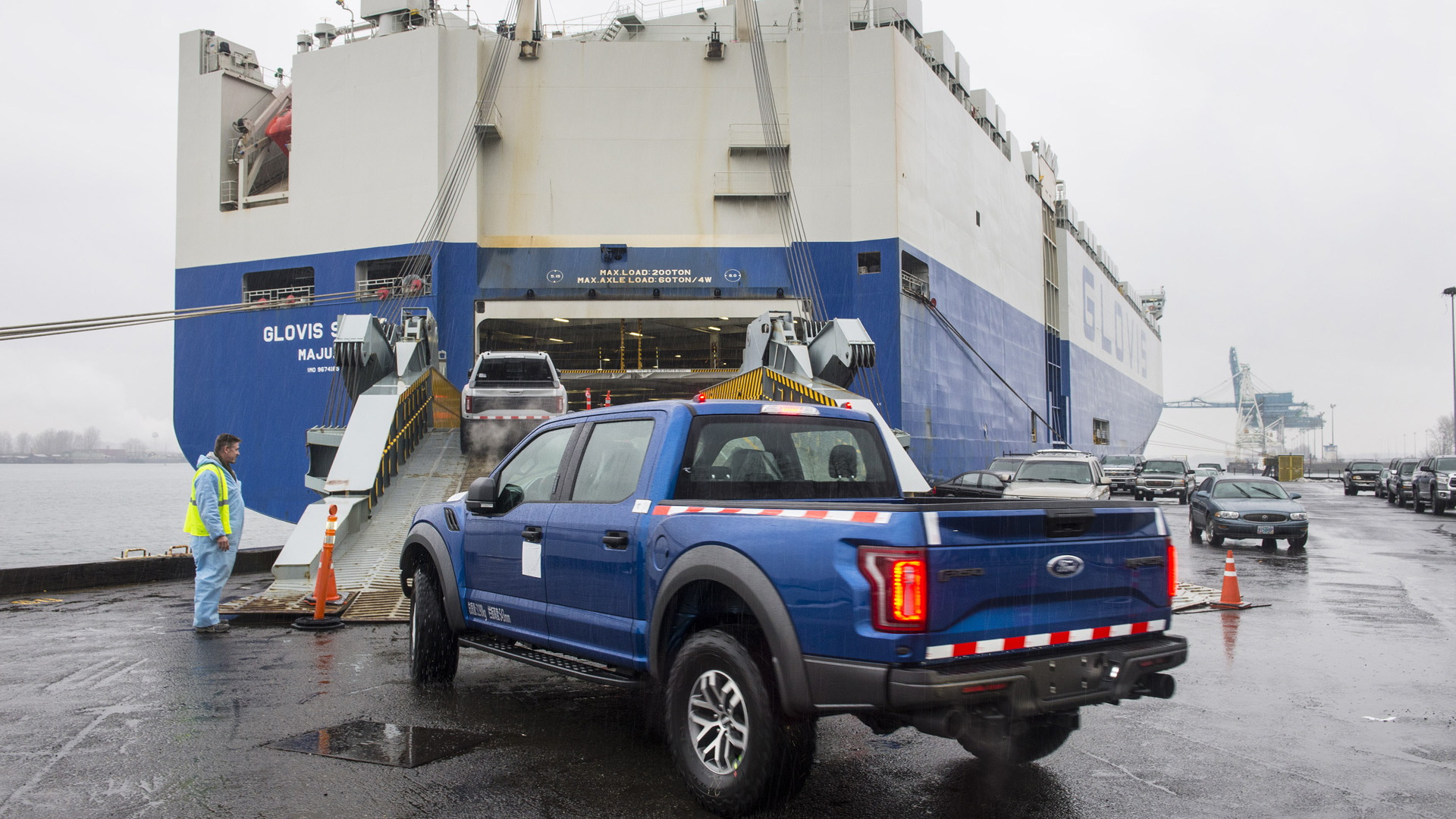 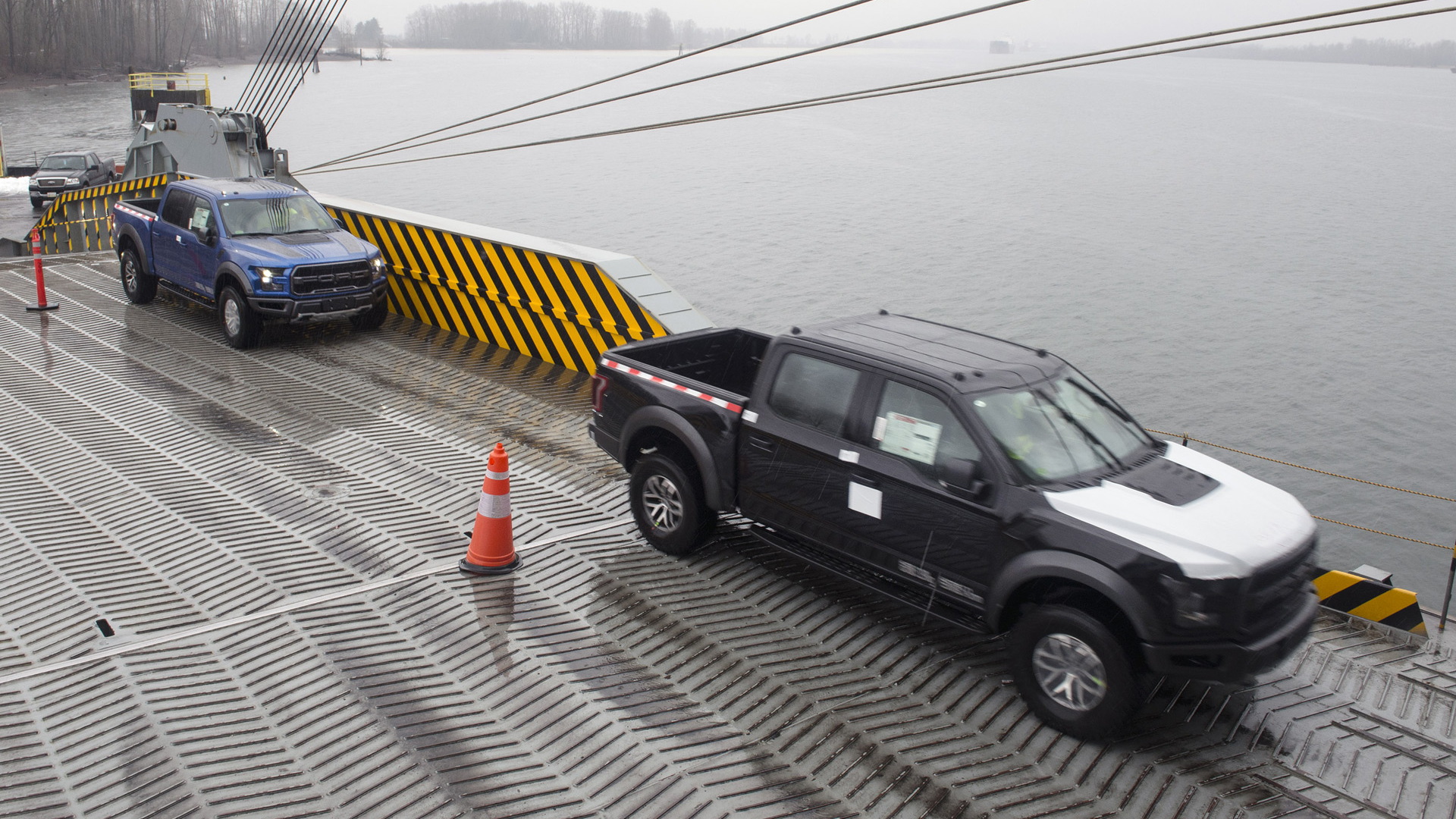 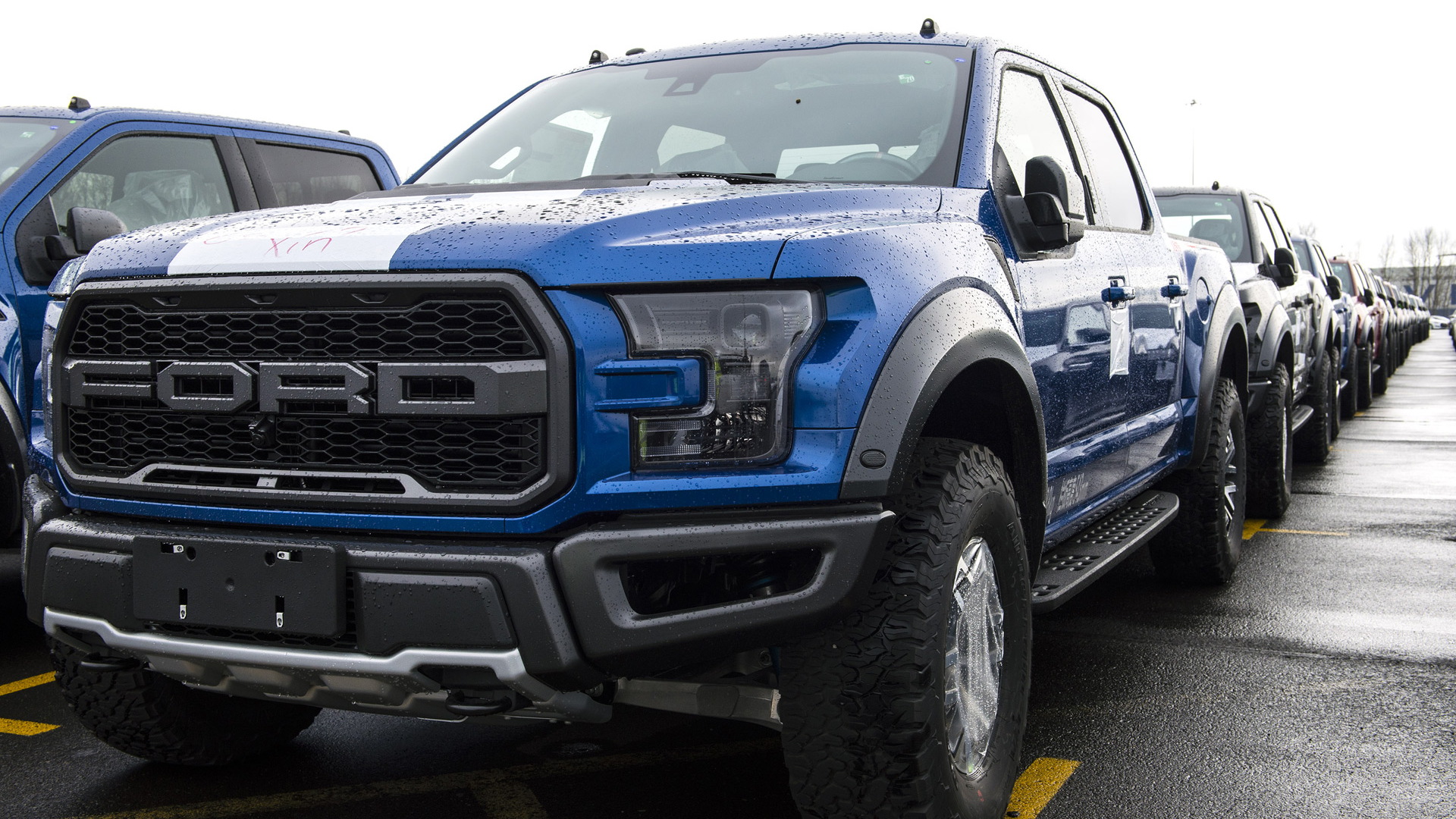 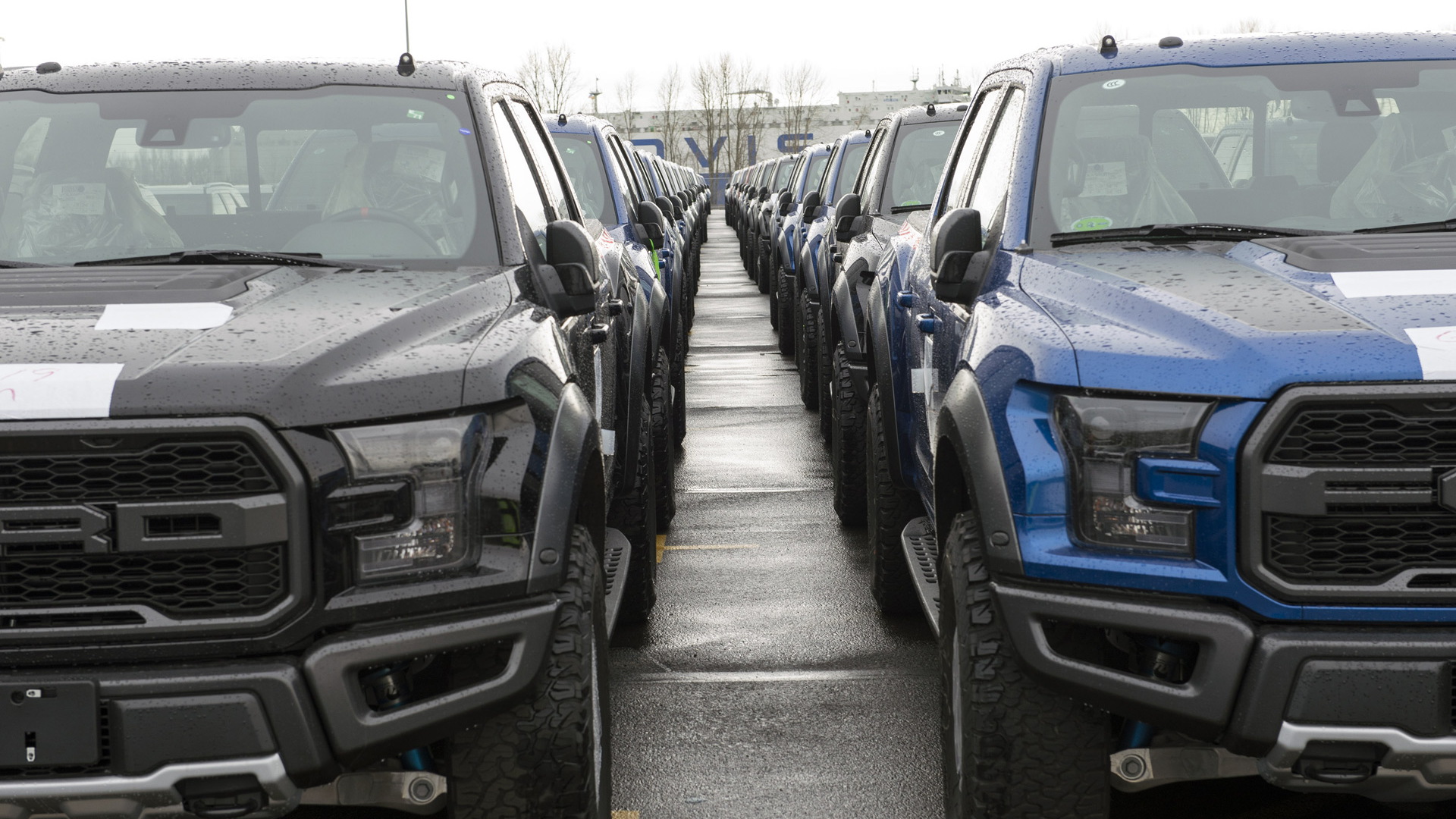 Ford’s F-150 Raptor has been a hot commodity in China for years though it’s never officially been sold there, so most that have made it over arrived as gray imports.

That’s no longer the case as Ford is now selling the Raptor in its Chinese showrooms and this week shipped the first examples over. It marks the first time the automaker has shipped an F-Series pickup built in the United States to China. (The trucks are built in Dearborn, Michigan.)

Ford first announced it will sell the Raptor in China during the 2016 Beijing auto show and has been presenting it at various shows across the country ever since. According to David Schoch, head of Ford Asia Pacific, the vehicle has “generated amazing buzz” every time it’s been shown.

ALSO SEE: Does the 2018 Dodge Challenger SRT Demon have 757 horsepower?

Ford is only offering the four-door SuperCrew in China at present.

The decision to sell the Raptor in China, the world’s biggest market for new vehicles, may help explain Ford’s decision to equip the latest model with a V-6 engine instead of a traditional V-8. The Chinese government places punitive taxes on bigger displacements.

Still, we’re sure few buyers will complain once driving the truck. Its twin-turbocharged 3.5-liter V-6 delivers 450 horsepower and 510 pound-feet of torque, which is quite a bit more than the 411 hp and 434 lb-ft generated by the previous model’s 6.2-liter V-8.