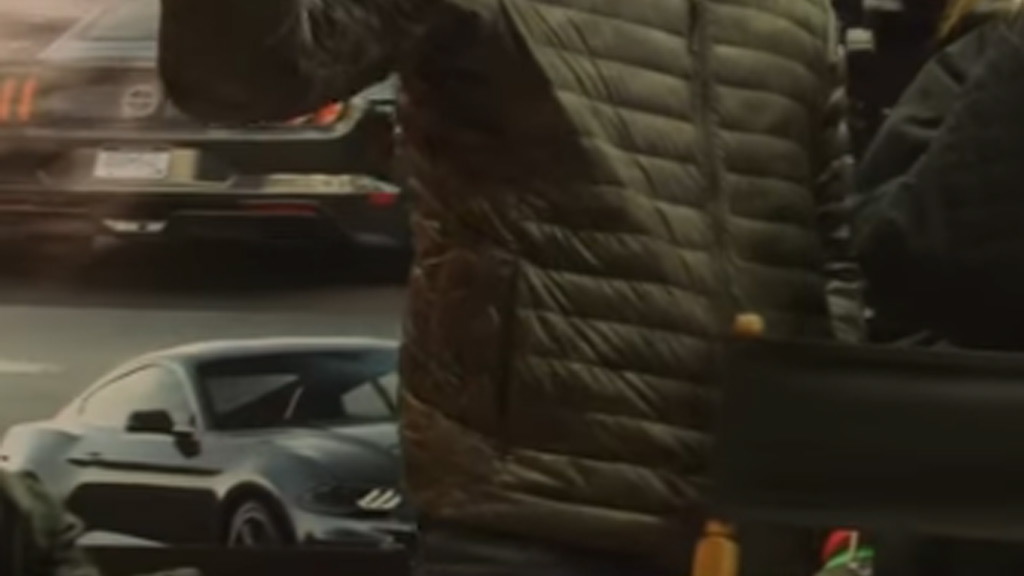 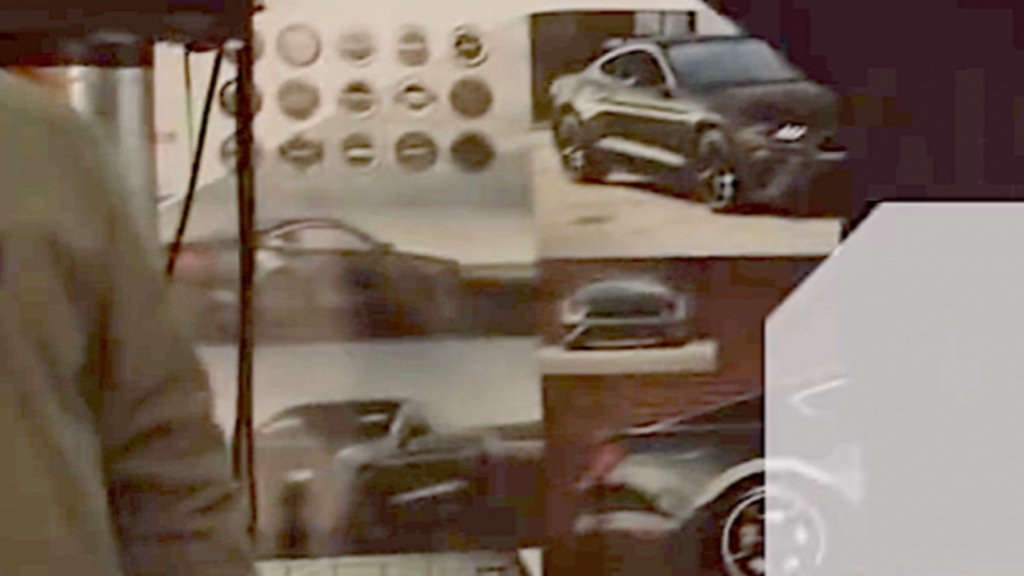 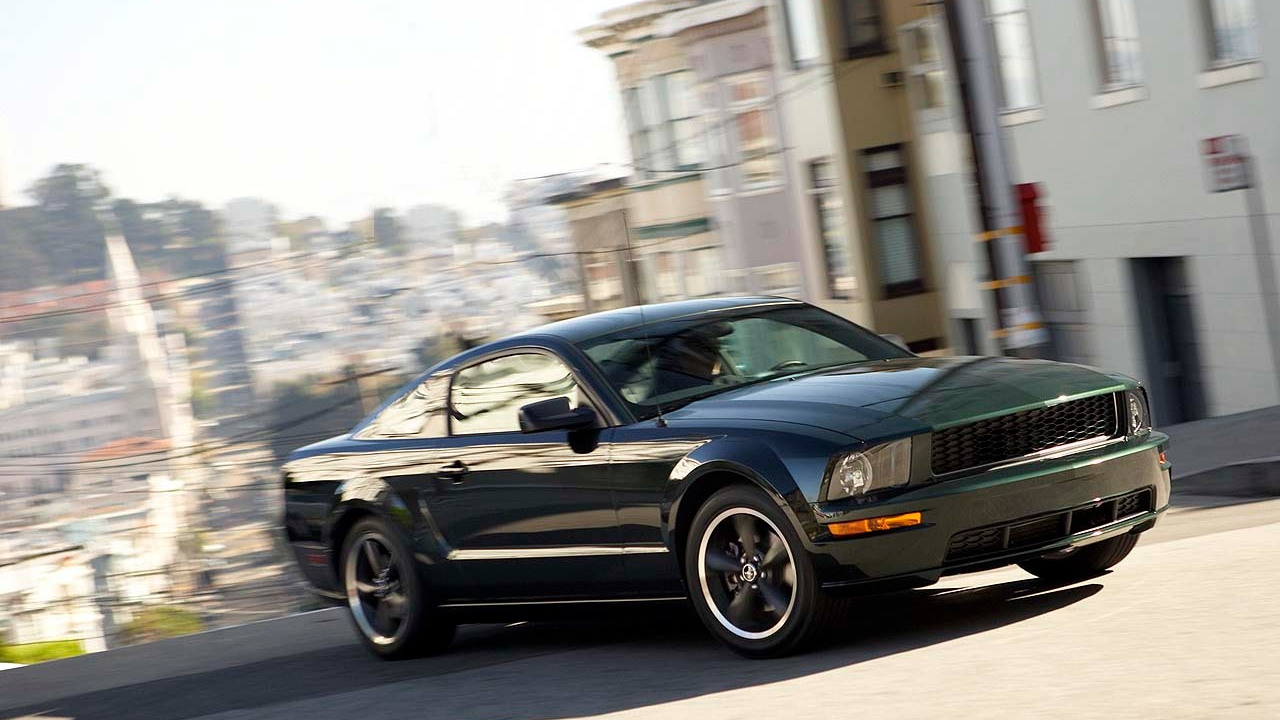 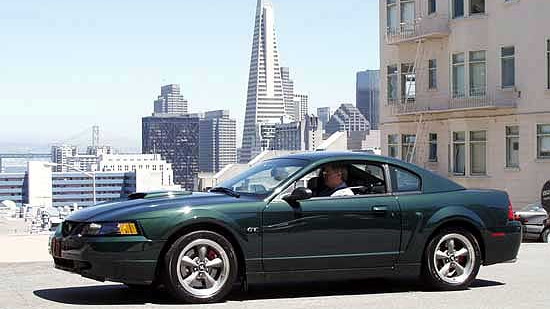 A video released by Dwayne “The Rock” Johnson may have accidentally revealed plans for a new Ford Mustang Bullitt.

Johnson is an official spokesperson for Ford and in a behind-the-scenes video filmed at the automaker’s headquarters and posted by the former wrestler to his YouTube page on Tuesday, we get a few glimpses of design sketches of what appears to be a Mustang Bullitt based on the recently updated version of the sixth-gen car, specifically the Mustang GT model.

The sketches appear at the 3:07 mark and were first spotted by members of the Mustang 6G forum. Signature Bullitt elements include the Dark Highland Green paint job, sleeper look, faux gas cap with crosshairs, and darkened torque thrust wheels.

Shortly after the sixth-generation Mustang was launched, talk of reintroducing a Bullitt edition was rampant among muscle car enthusiasts. After all, with the previous 2008 edition proving so popular that Ford had to extend production for another year, it’s been clear to everyone that there’s a loyal fan base out there. (Ford also launched a Mustang Bullitt for 2001.)

The epic chase scene involving a Mustang GT and a Dodge Charger R/T through the streets of San Francisco in the classic 1968 Steve McQueen film “Bullitt” is still hailed as one of the most dramatic, exciting and influential in movie history. With the 50th anniversary of the movie coming up in 2018, the timing certainly seems right for a new Mustang Bullitt. Stay tuned.