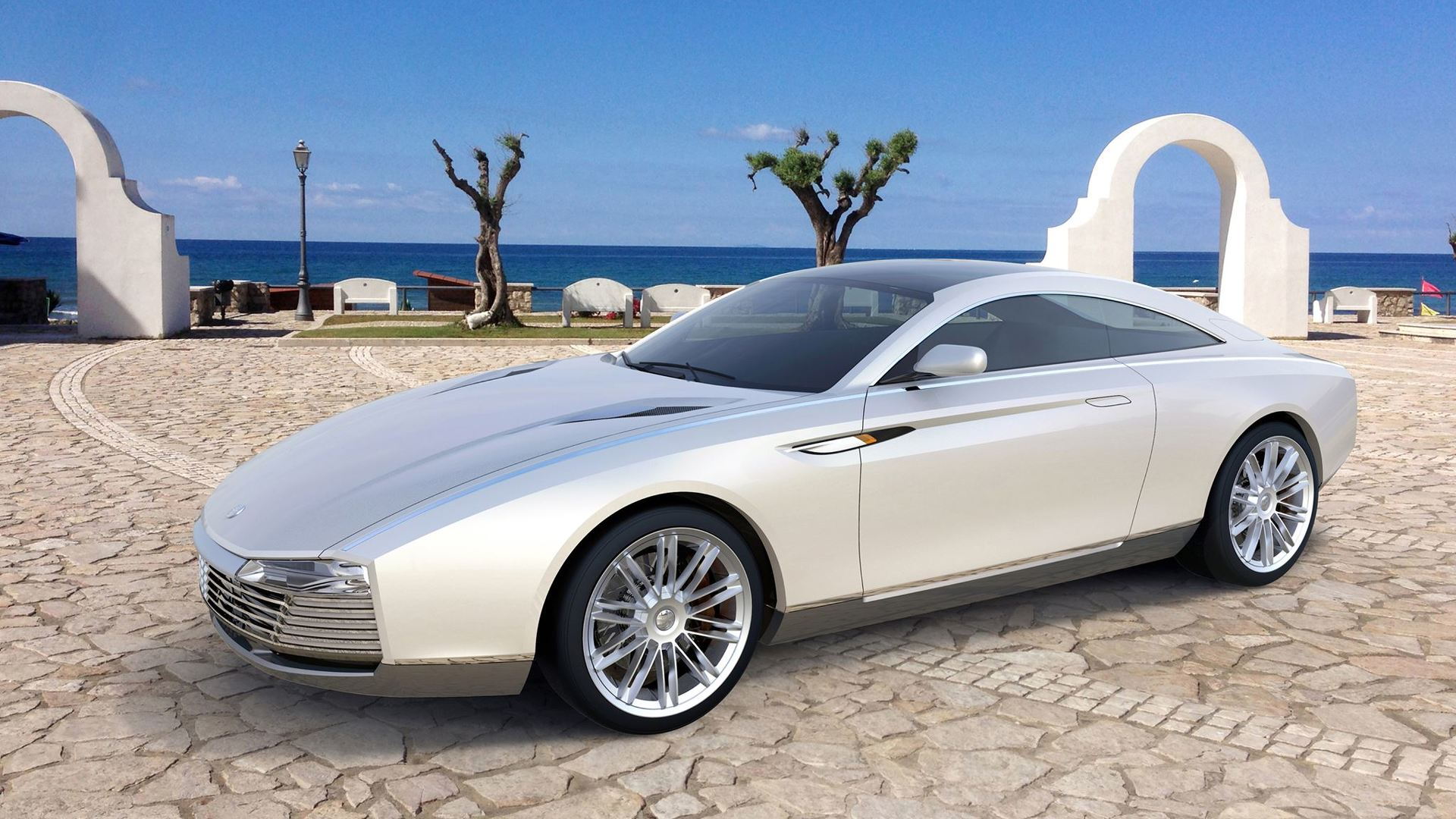 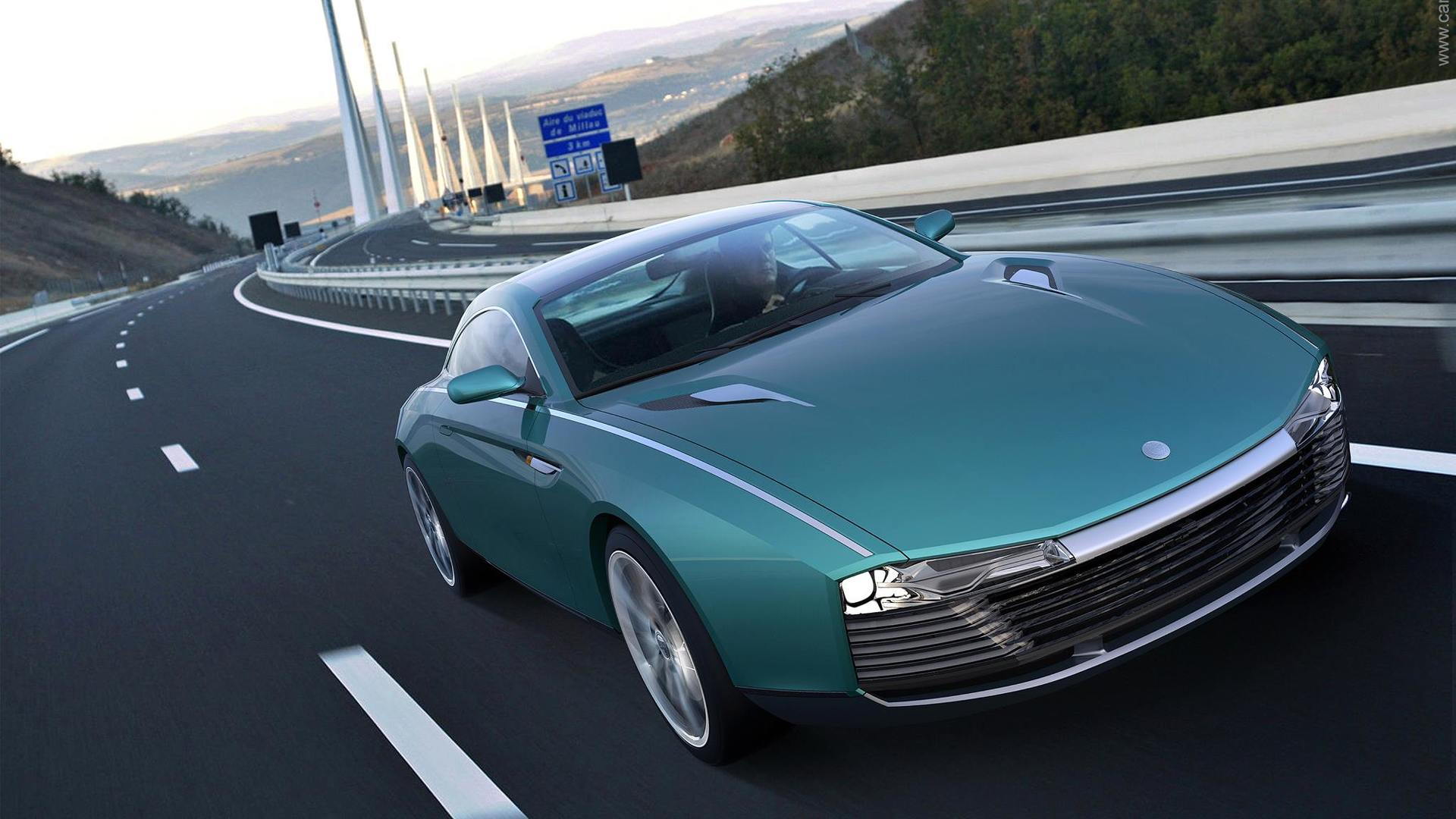 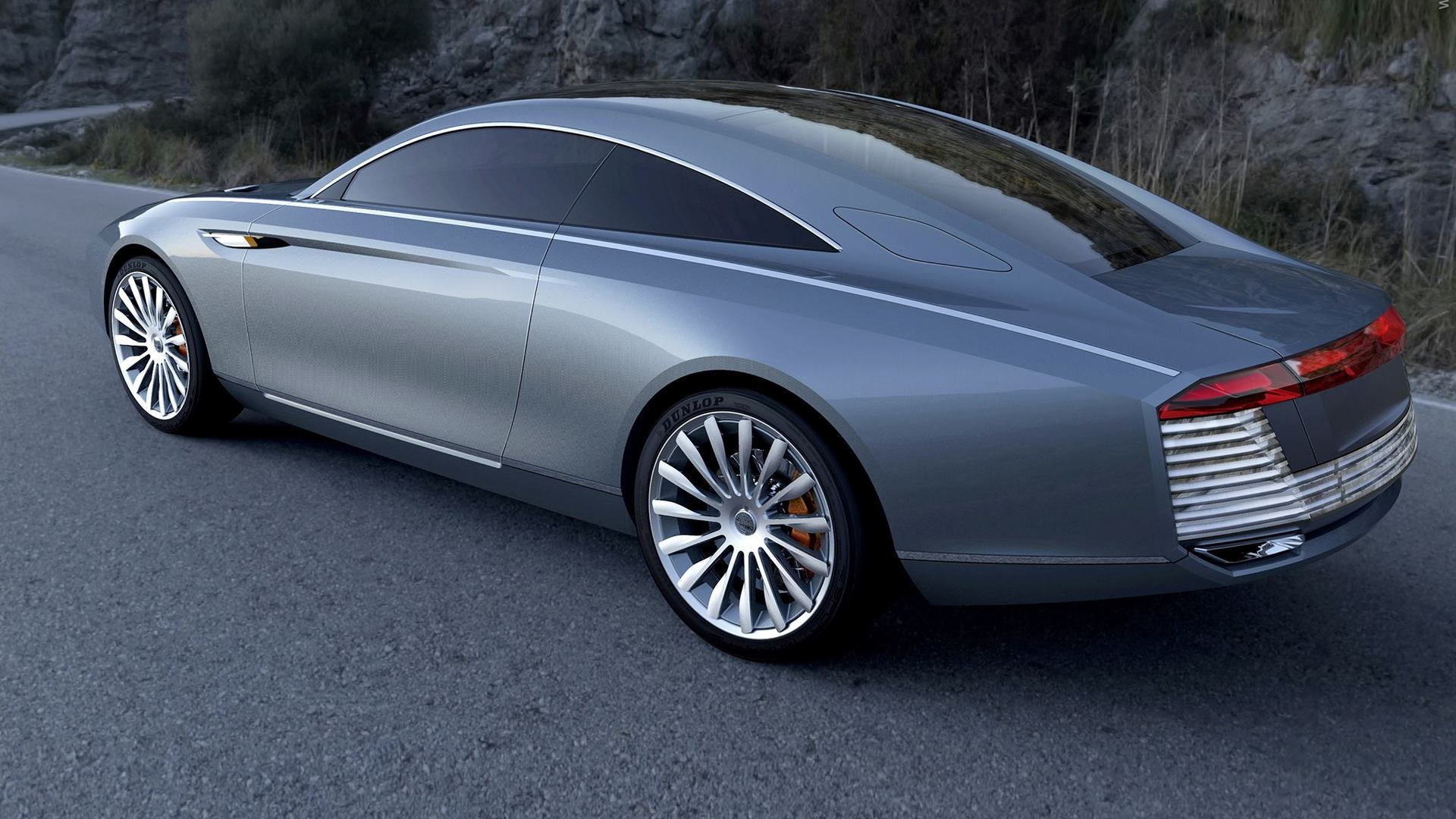 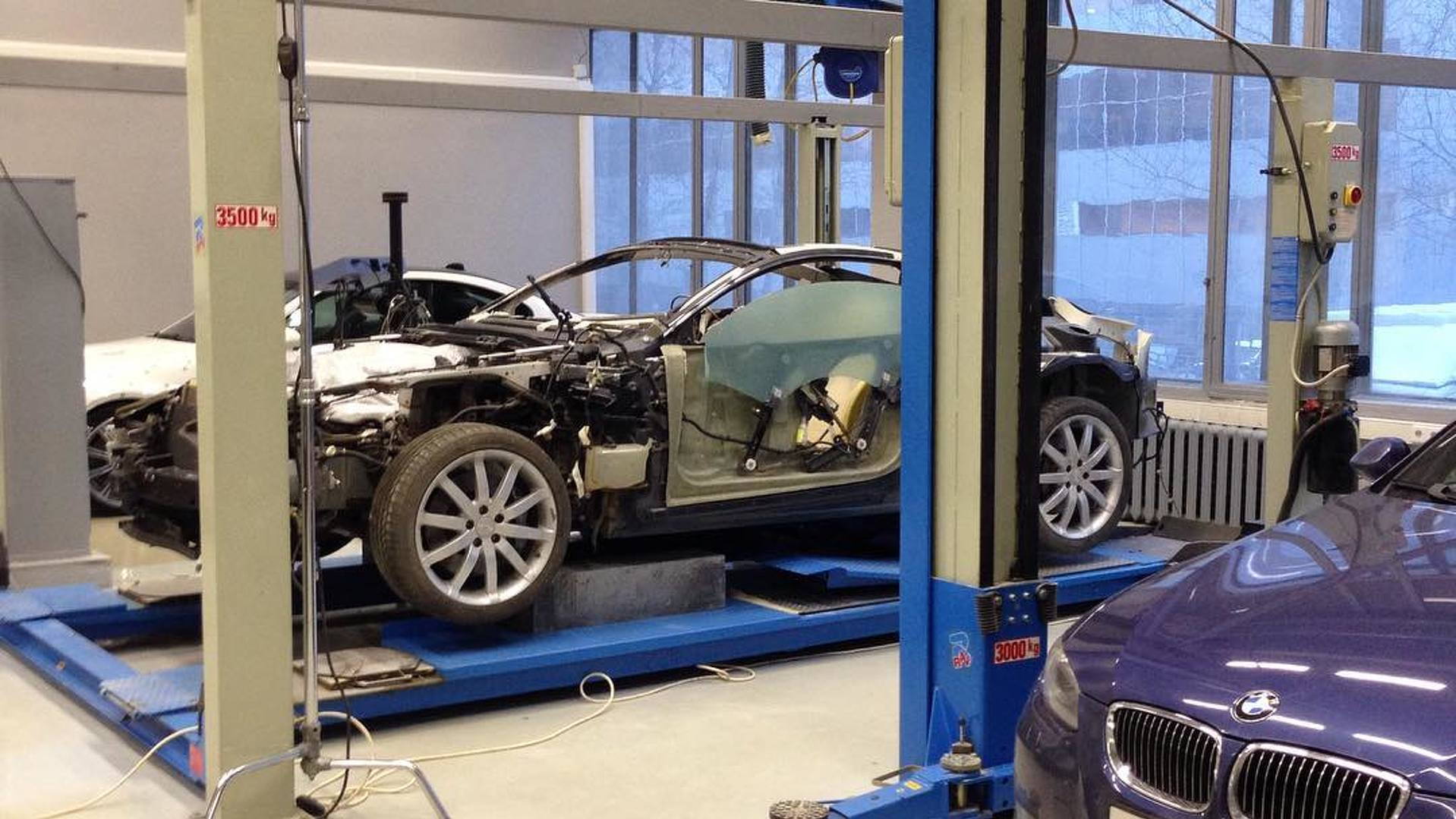 Aston Martin may no moving on from the DB9, but a Russian coachbuilder hopes to reinvent the two-door as an even more exclusive coupe.

Cardi, a Moscow design firm, says its Concept 442, which was first reported on by Abto24, could breathe new life into used DB9s.

The renderings the company has released so far show a coupe with an especially bold front fascia and a remarkably Audi R8-inspired tail end. Cues from the DB9 are essentially non-existent since Cardi has pulled out the original car's B-pillars.

Inside, Cardi has scrapped the Aston's pronounced center stack in favor of a flat, wood-covered dashboard and a thin-rimmed steering wheel. In fact, the interior looks almost Cadillac-inspired rather than a product of Great Britain.

The final car is still a ways out, but the renderings give no hint that the Concept 442 is Aston Martin-based, aside, perhaps from the basic shape. However, under its hood will remain Aston Martin's V-12 engine.

For now, Cardi is building just one Concept 442, presumably commissioned by a well-heeled owner, but it remains to be seen if more will be assembled subsequently.

Cardi's effort is a lot more subtle than the outlandish, DB9-based WB12 Vengeance that Kahn Design is set to display this weekend at the exclusive Top Marques Monaco event.