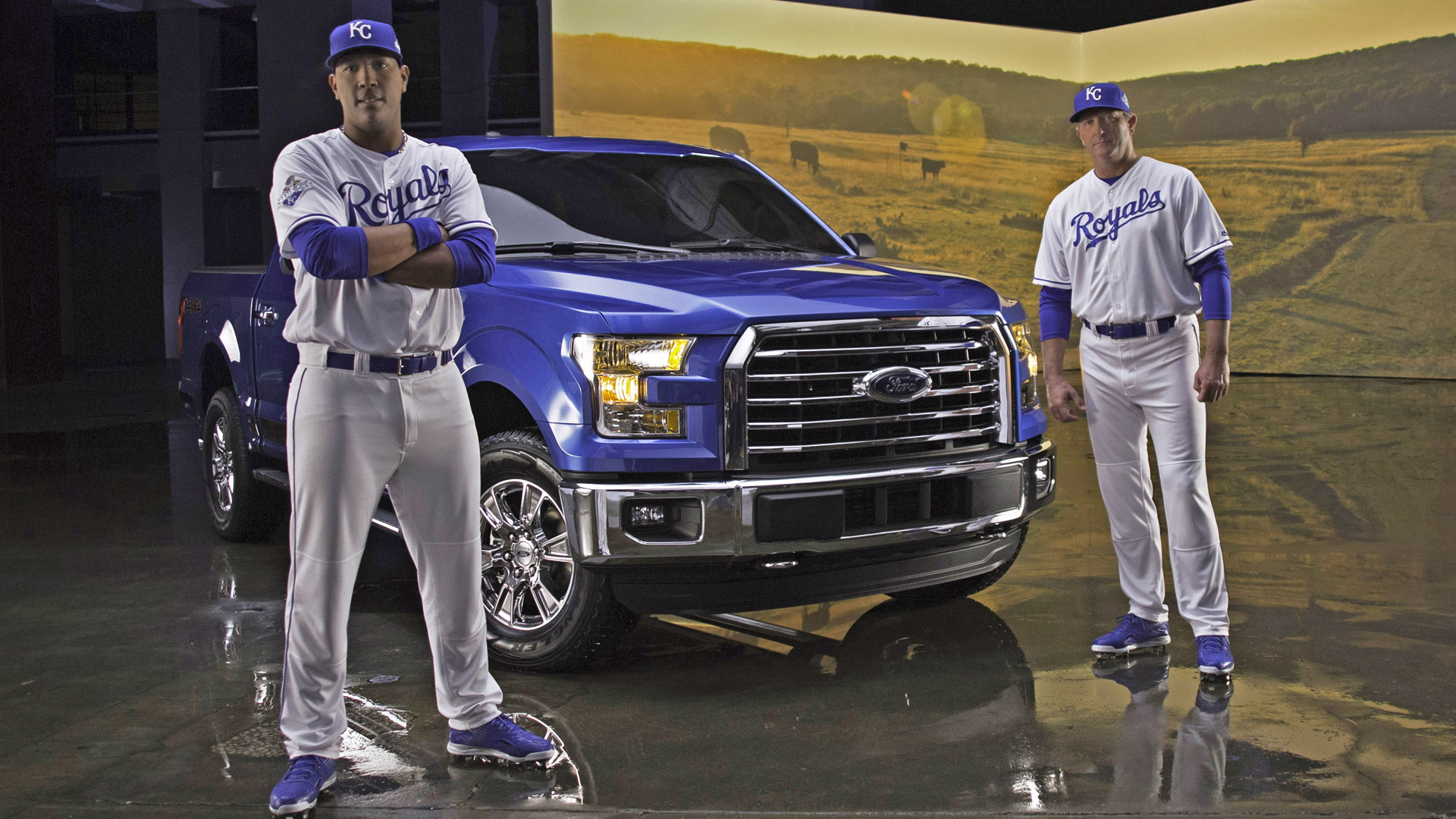 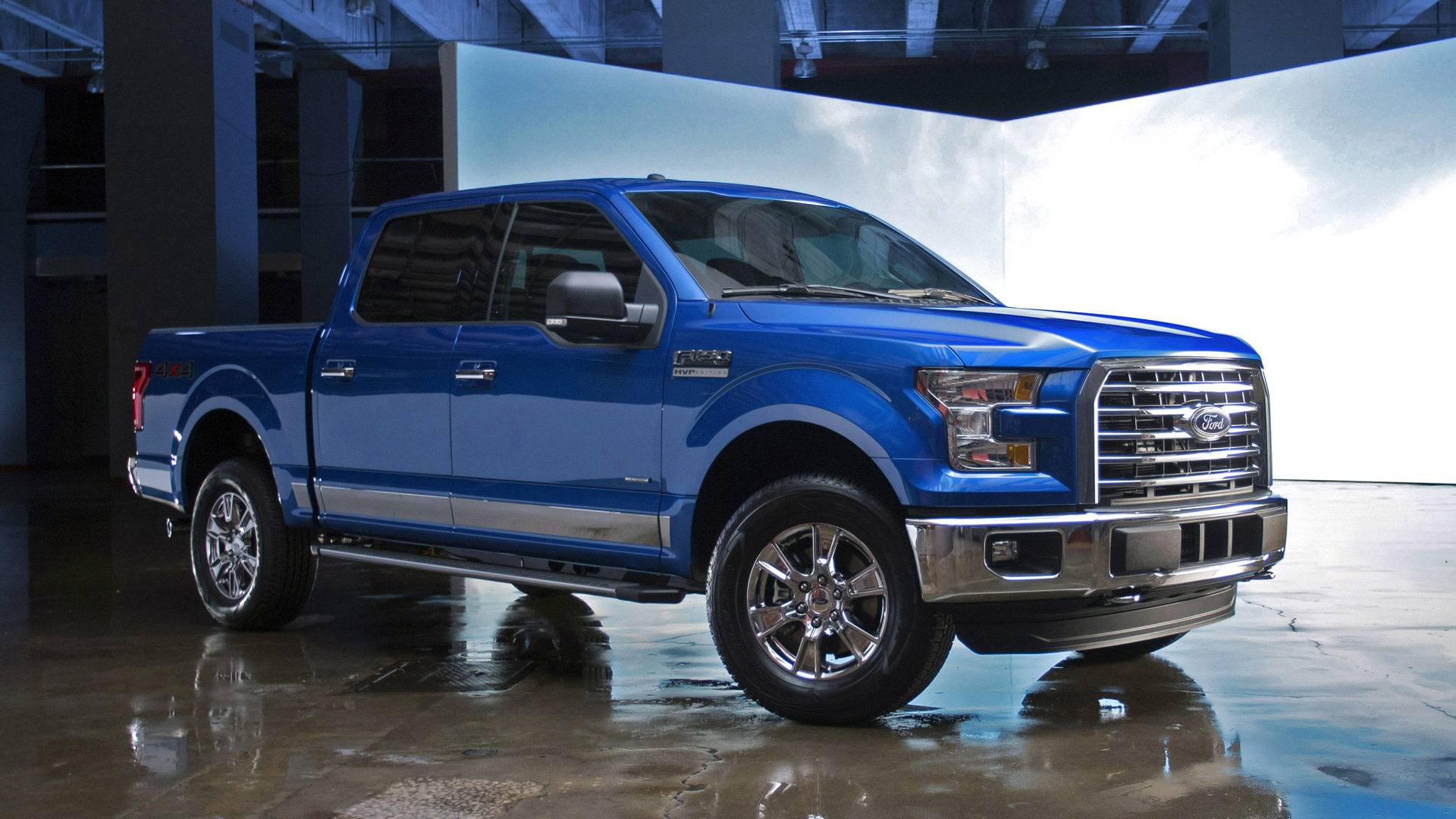 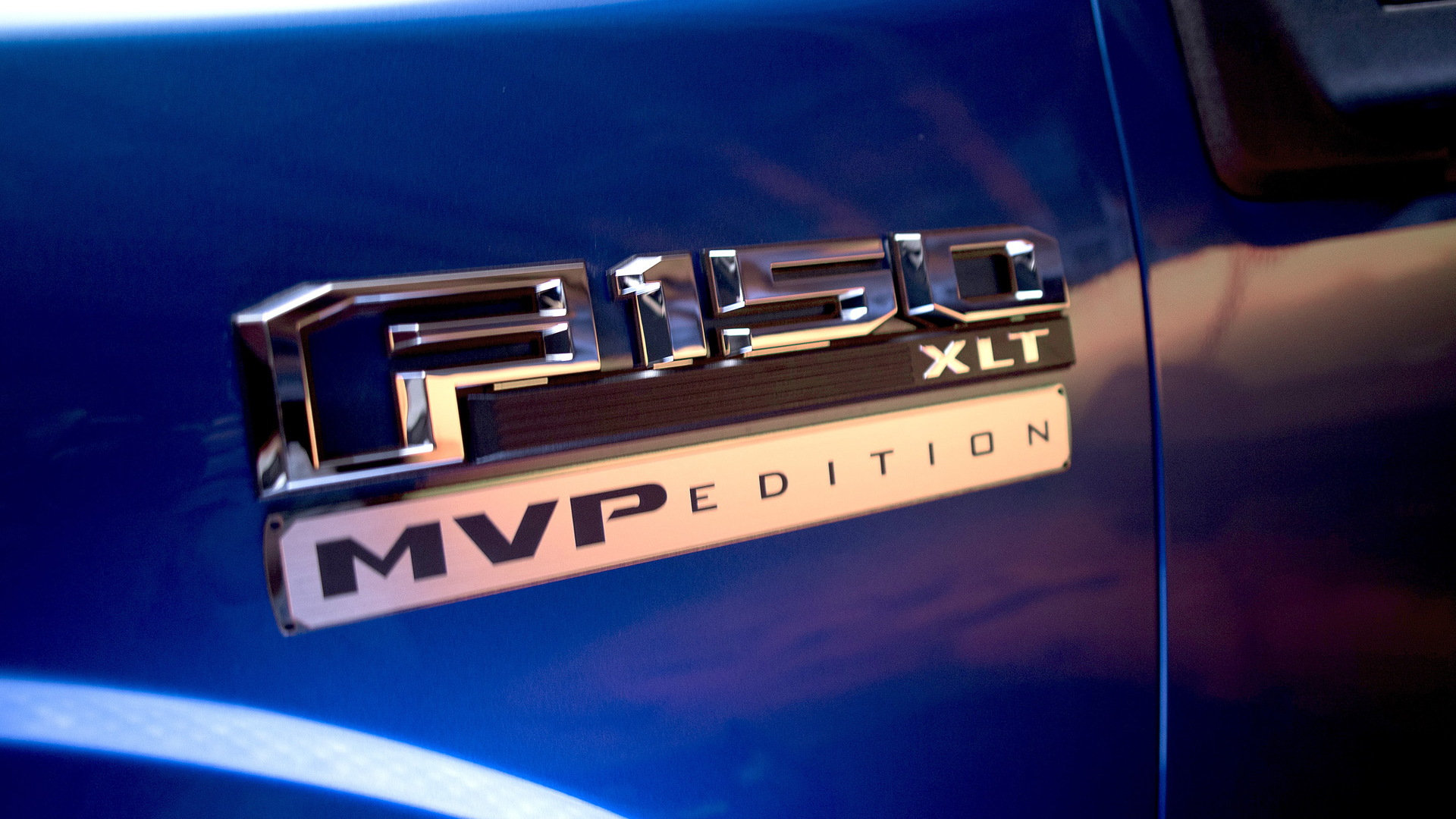 The new season of baseball is just days away and to help get things started Ford Motor Company [NYSE:F] has unveiled a special edition F-150 honoring the Kansas City Royals.

It’s called the F-150 MVP and it celebrates the Kansas City Royals’ 2015 World Series championship, just as a similar F-150 MVP edition did back in 1985 when the team last won the championship. The idea for the latest truck came from one of the team’s own fans, Marc Lassalle.

It is based on the 2016 Ford F-150 XLT with the chrome package and will be built in a run of just 300 units. The trucks feature “MVP” badges as well as unique polished stainless rocker panels and spray-in bedliners. Buyers also have the choice of Oxford White or Blue Flame for the exterior, which are the colors of the Kansas City Royals.

For more on the Ford F-150, read the in-depth reviews at The Car Connection.