Revived German automaker Borgward made headlines last year when it rolled out the BX7 SUV at the Frankfurt Auto Show. The mid-size SUV was the first new Borgward in half a century, but it's destined to be just the first in a handful of new models the company is planning.

Borgward has just announced that it is bringing something new to the Geneva Motor Show taking place in March. No details have been released apart from the statement: “More than a world premiere.”

It’s not clear what Borgward has planned though there are rumors it may bring a concept previewing a future model. Of course, it could simply end up bringing a new variant of the BX7 family. 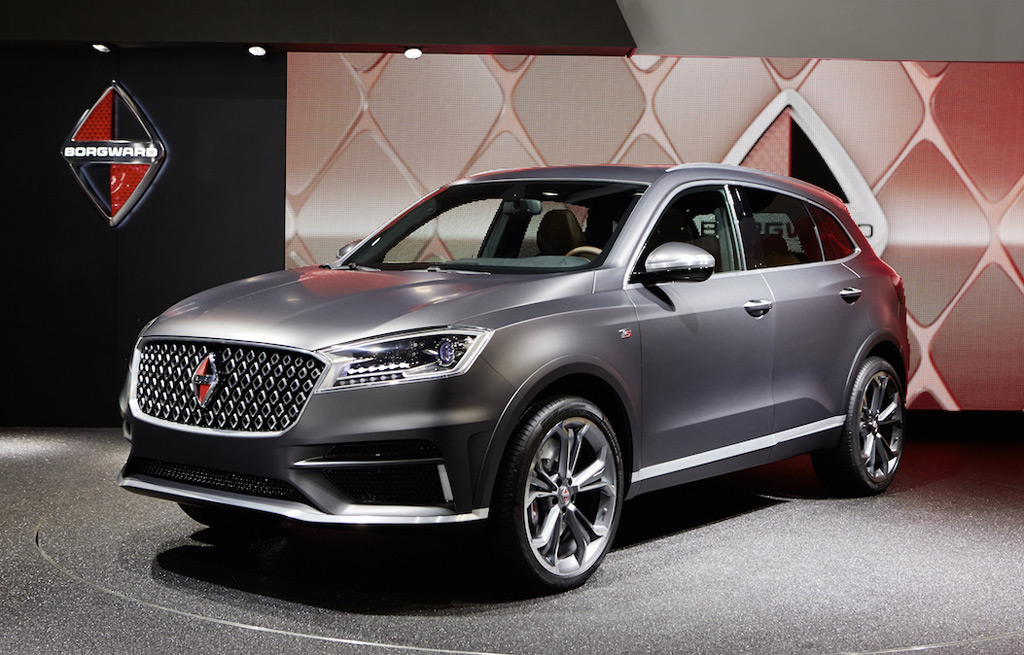 At present, Borgward has only revealed a BX-7 powered by a turbocharged 2.0-liter four-cylinder engine. The company has promised to add a plug-in hybrid variant at some point.

The BX7 goes on sale in China later this year. It will then head to other emerging markets such as India, Russia and several South American countries. If all goes to plan, Borgward hopes to start sales in Europe in 2017. A production site for the BX7 hasn’t been mentioned, though most of the development is said to have taken place in Germany.