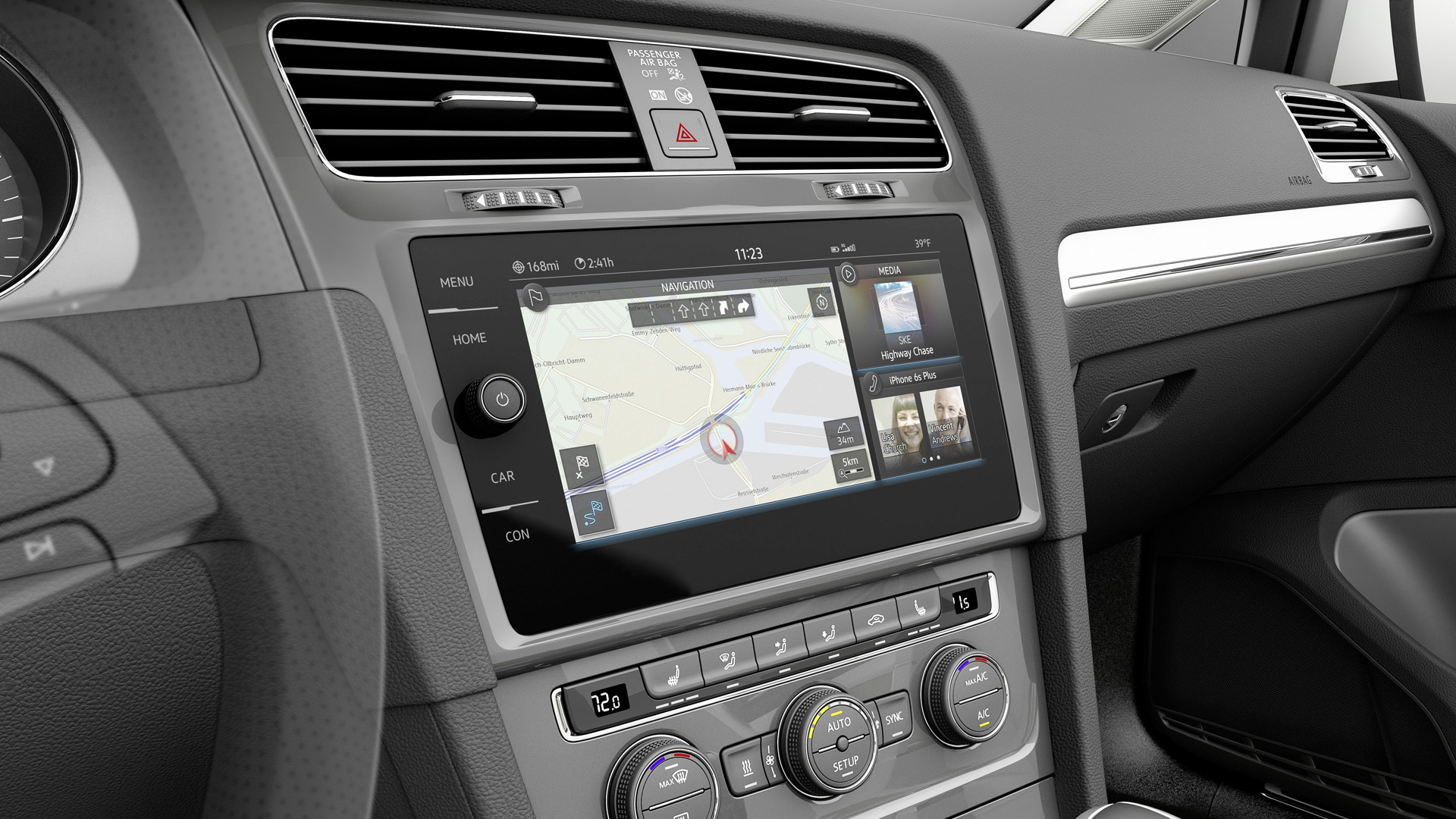 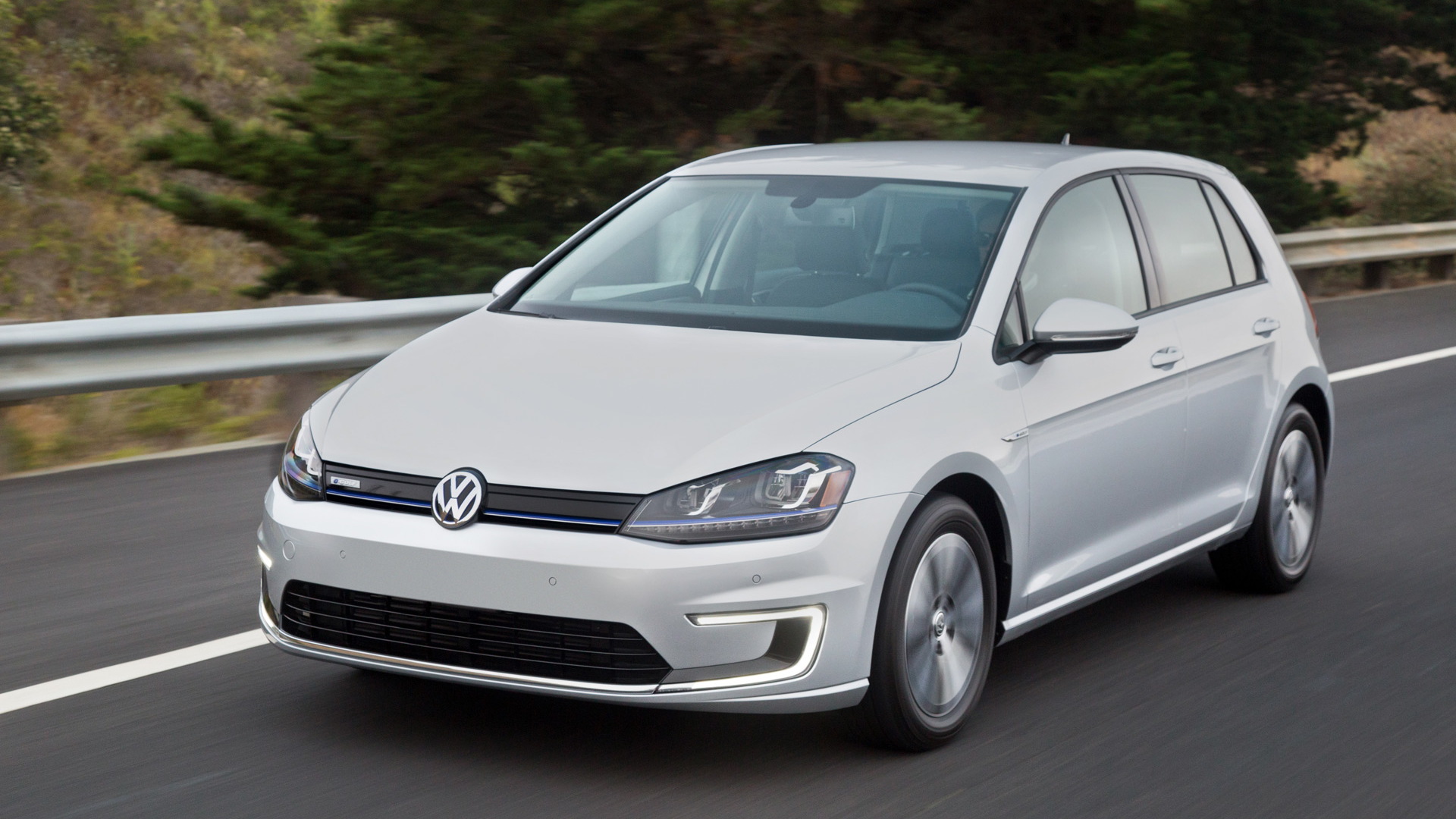 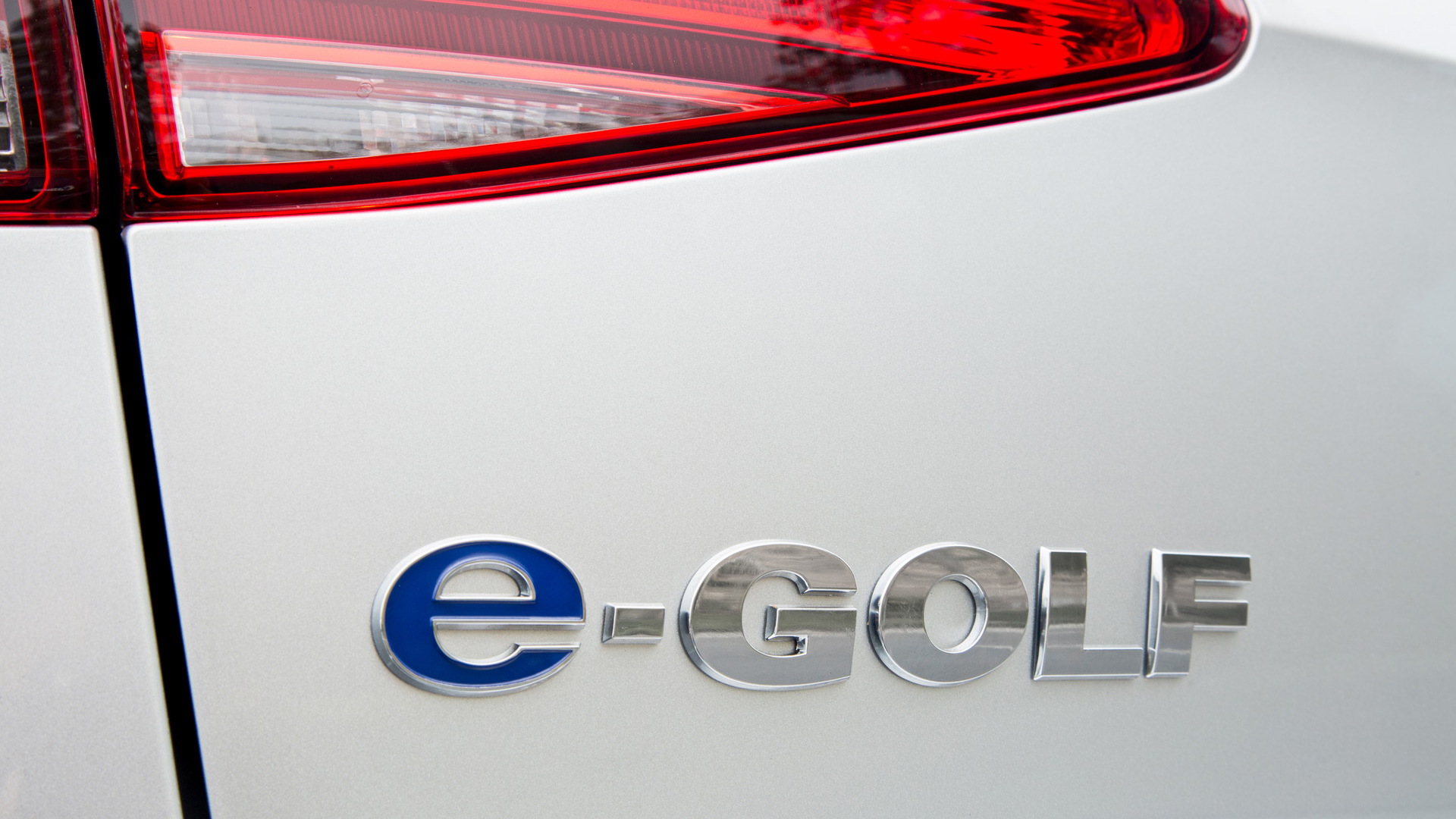 While the Budd-e concept, thought to preview a modern version of the iconic Microbus, proved the star of Volkswagen’s stand at the Consumer Electronics Show in Las Vegas, the automaker also had a version of its e-Golf fitted with a next-generation infotainment system that includes a gesture control system as well as a 9.2-inch configurable display.

While a production version of the Budd-e concept might be years away—VW mentioned the year 2019—we’ll be seeing the new gesture control infotainment system much sooner. VW is expected to debut the system in an updated version of the Golf arriving later this year or early next. The car will reach showrooms in the United States in 2017, as a 2018 model.

The gesture control system is an evolution of the system first shown in the Golf R Touch concept car at last year’s CES. This new version isn’t as complex but it’s a close preview of the production-bound setup. And since it’s a modular design, part of VW’s Modular Infotainment Toolkit (MIB), it should quickly filter across to other VW models.

The heart of the system is the 9.2-inch configurable display located in the center stack. VW didn’t mention what will be controllable with gestures but they will likely be simple functions such as adjusting the volume or flicking through lists. In addition to gesture control, there are four main touch-sensitive buttons located on the screen—Menu, Home, Car, App—plus a push-rotary switch. There are also two tiles that can be assigned any of ten different functions.

One final form of control is voice activation. VW says its latest system offers significantly improved controls, as voice commands are displayed on the screen to accompany the request. In addition, the driver will be able to enter voice activation mode by simply using a keyword or phrase, such as “Hello Volkswagen,” or similar. It means you will no longer have to press a button to start voice activation. These features will be available from as early as this summer, though initially only in Europe.

Some of the other production-bound technologies VW previewed in its e-Golf at CES include wireless charging; a rear-seat entertainment module; a voice amplifier that can beam your voice through the speakers so that you can chat easily to other occupants in the case of loud music or outside noise; an electronic personalization system that can save preferred settings for multiple drivers; and a new smartphone integration system called App Connect (part of the Car-Net telematics system). With the latter, a linked mobile device’s apps can be controlled using the vehicle controls and display.