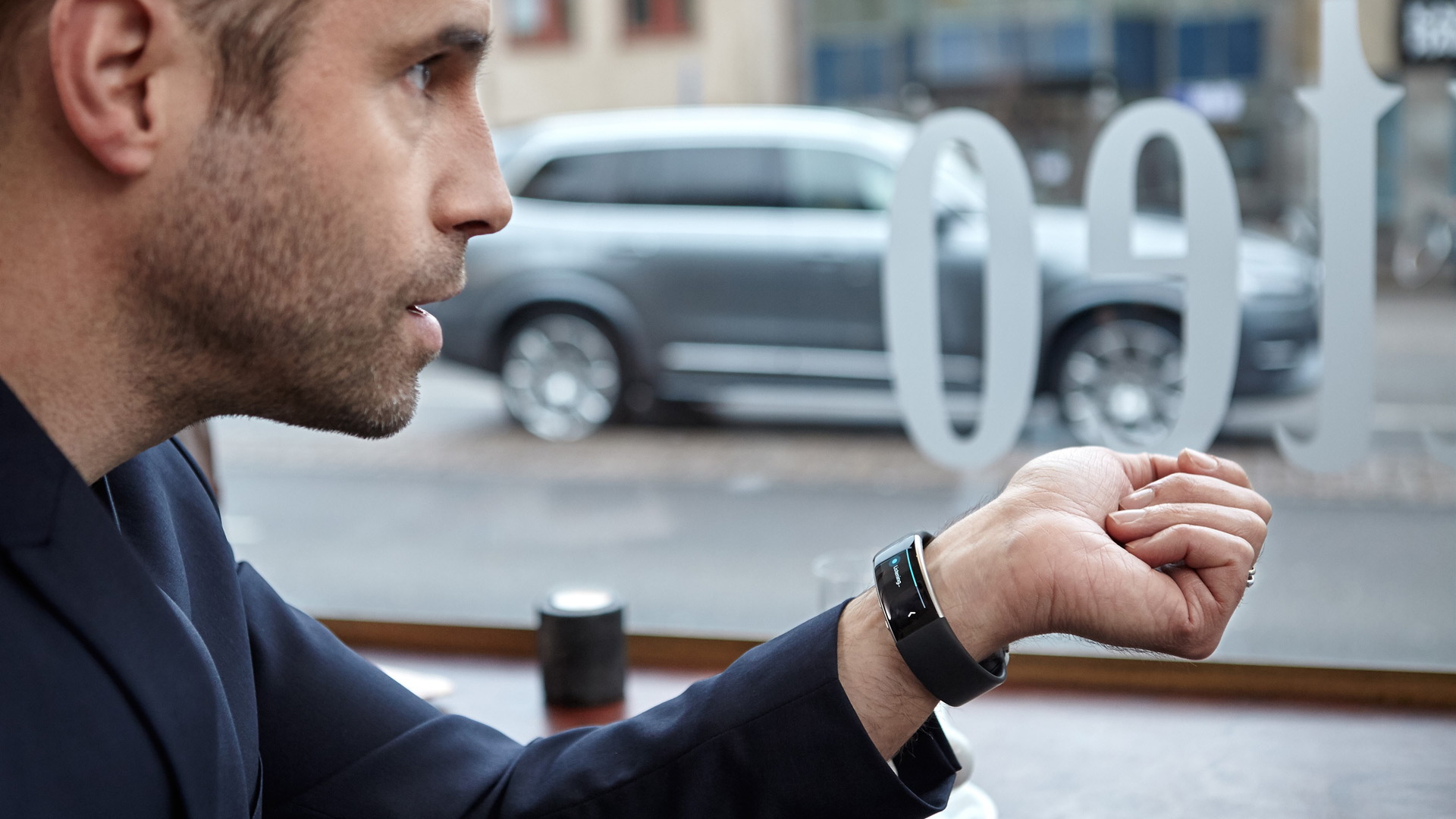 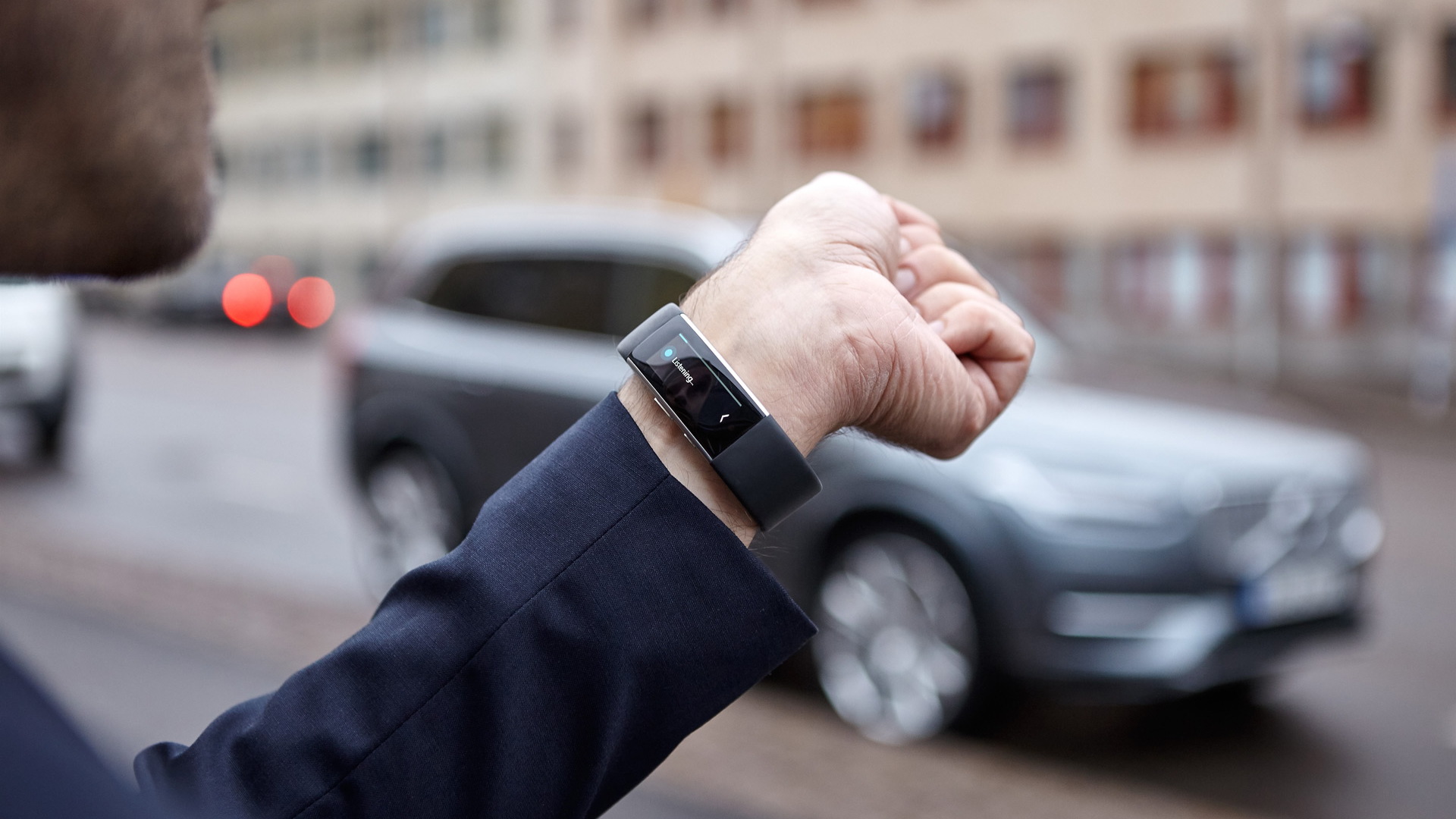 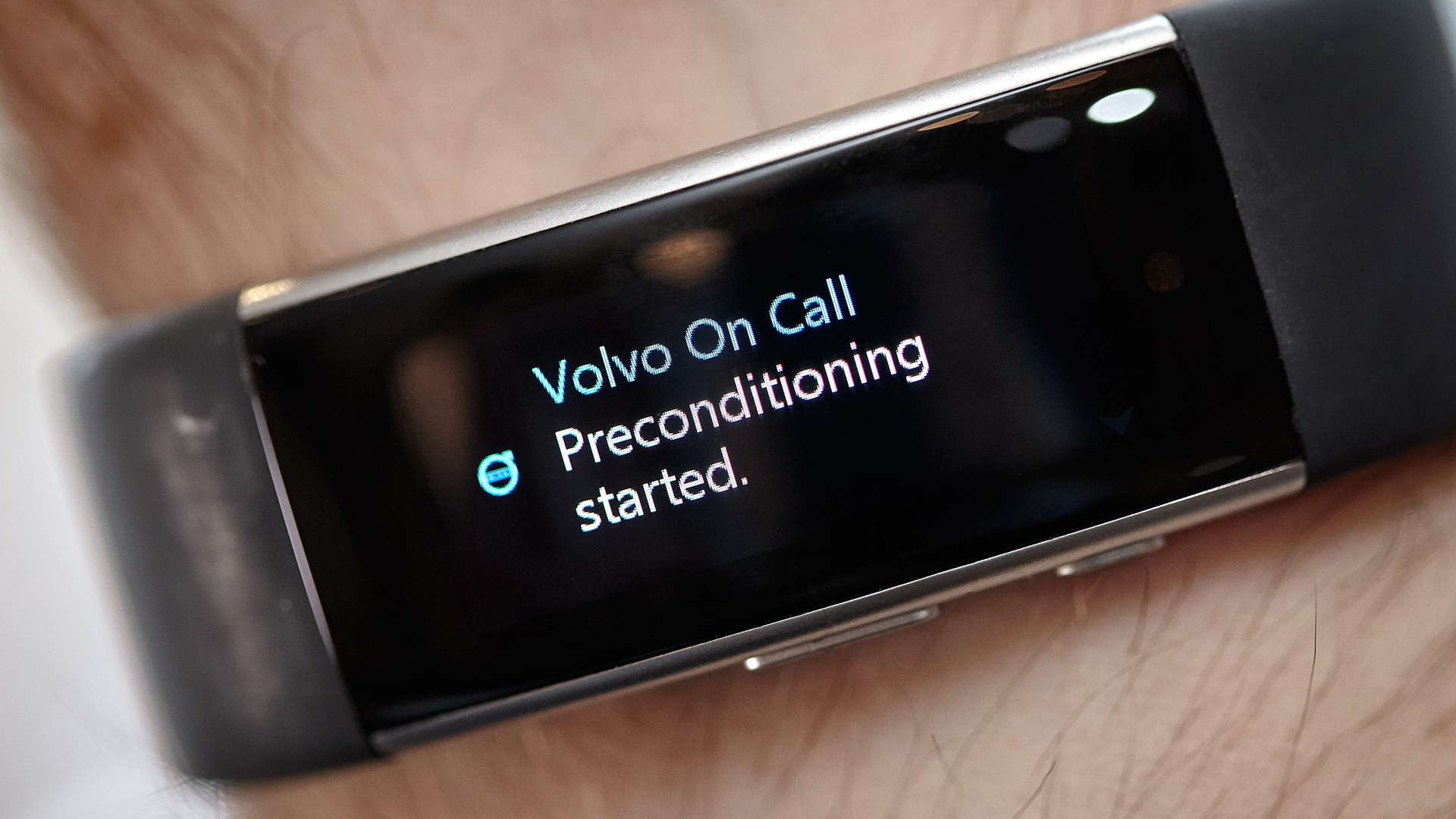 Will wearable technology actually become a thing? Perhaps. Volvo, however, isn’t waiting around to find out and instead is already rolling out new features on its cars that leverage some of the capabilities of wearable technology such as the smartwatch.

The Swedish automaker recently teamed up with Microsoft to help accelerate the adoption of new technologies in its cars. For example, the two firms have already announced the development of a virtual showroom that relies on Microsoft’s HoloLens technology. HoloLens is the world’s first fully untethered holographic computer, which could be used in future to redefine how customers first encounter, explore and even buy car.

Now, Volvo and Microsoft have developed technology that enables you to control certain features of a car remotely using nothing but your voice and Microsoft’s Band 2 smartwatch. Some of the functions you’ll be able to control include setting the navigation, starting the heater, locking the doors, flashing the lights or sounding the horn via Volvo’s mobile app Volvo on Call and a connected Band 2.

The ability to remotely connect to one of Volvo’s cars using the Band 2 and the Volvo on Call app will be available to customers from spring 2016. The announcement was made today at the Consumer Electronics Show, more coverage of which you can access via our dedicated hub.