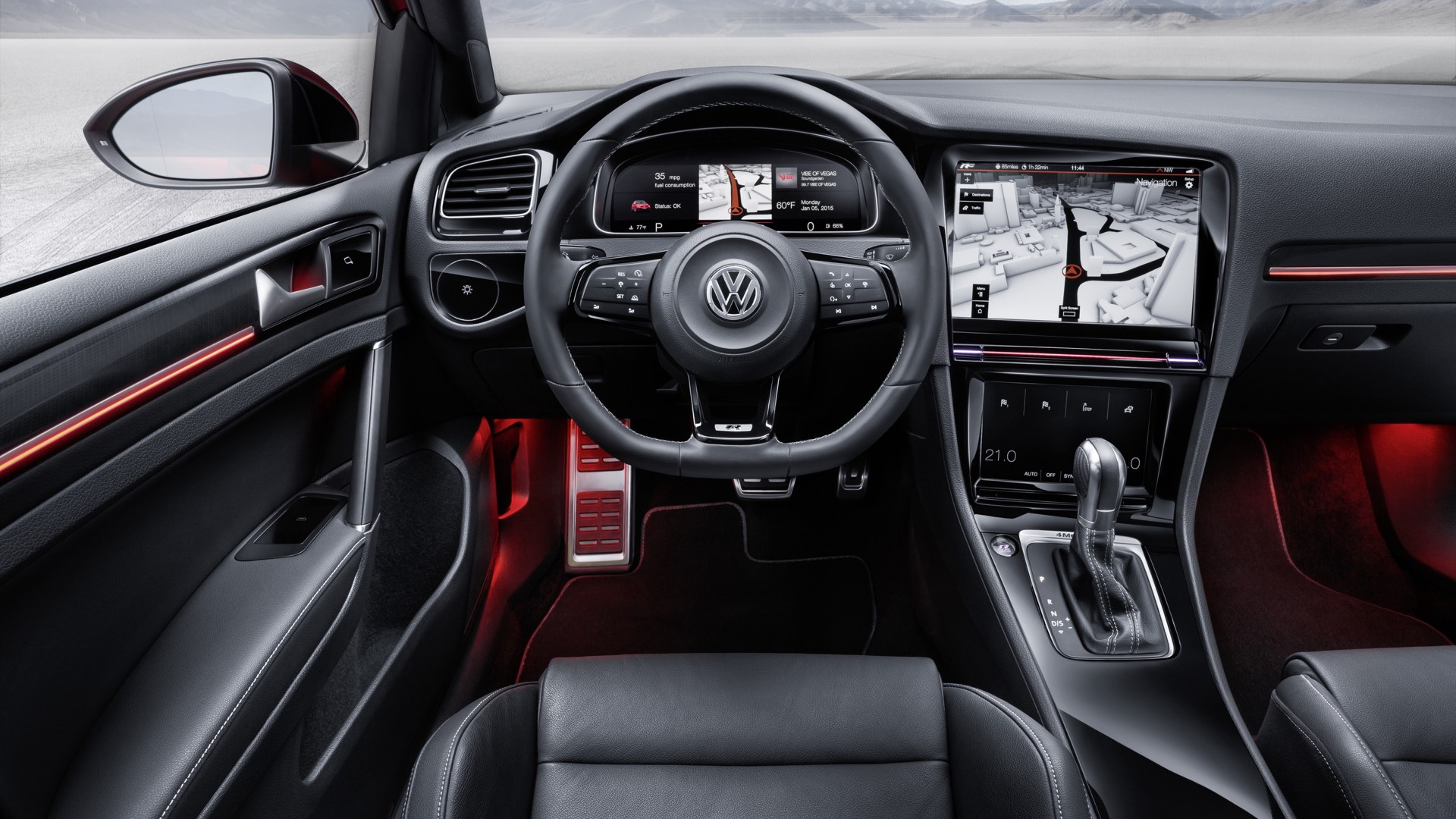 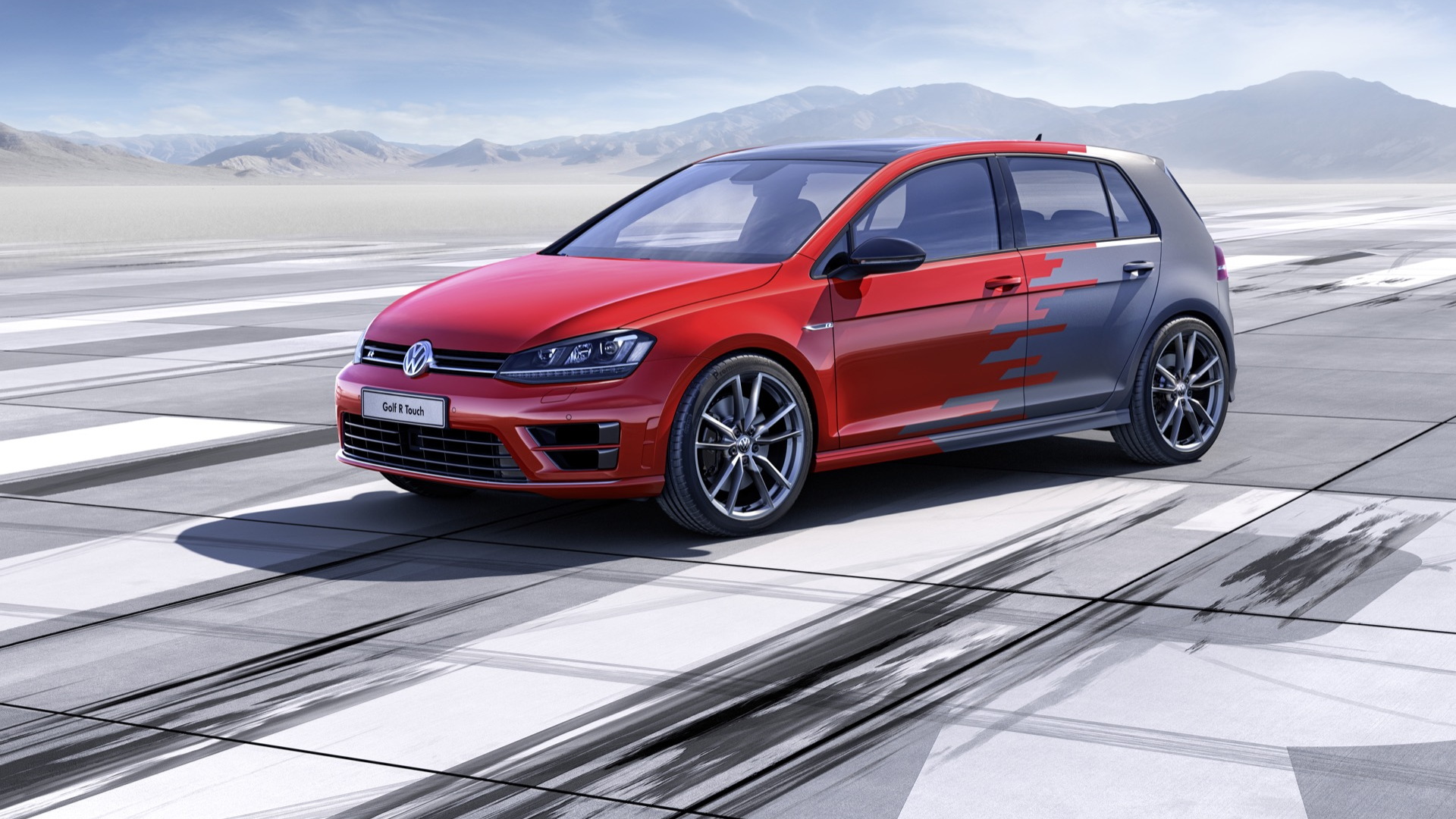 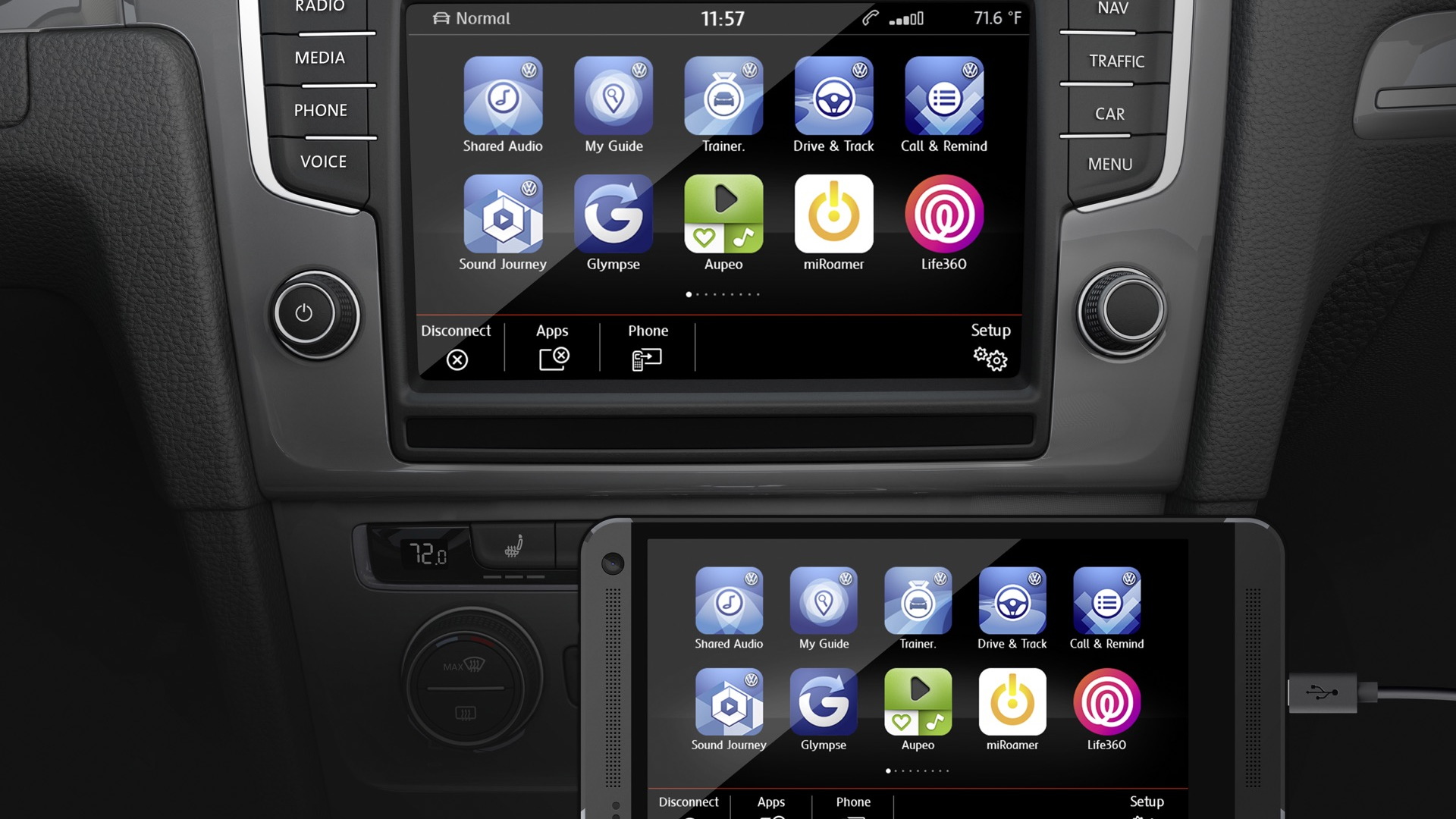 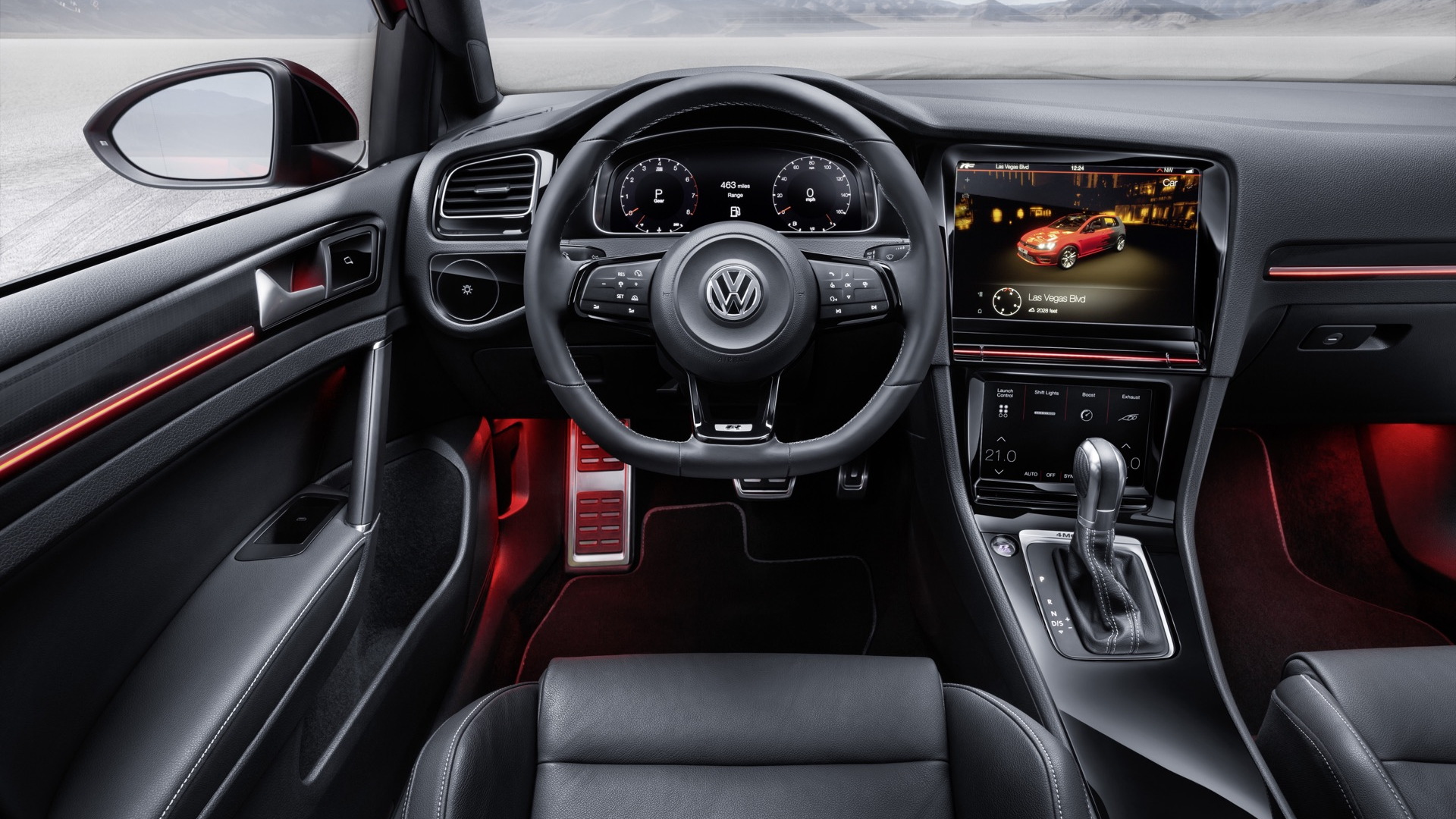 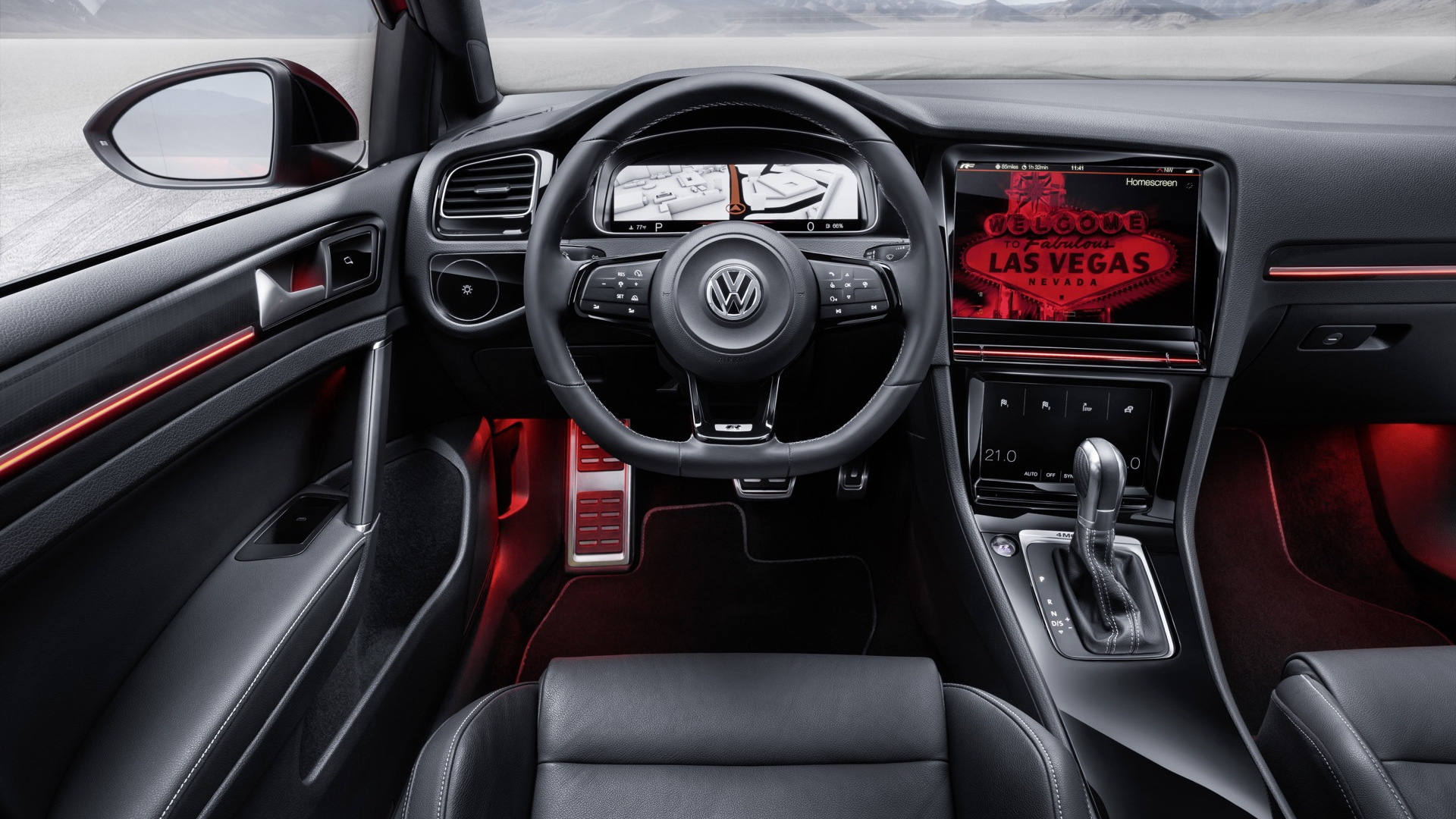 If you drive a nearly new vehicle, you’re probably used to touch-screen controls, steering-wheel toggles, and even some voice commands.

Thought it would be even easier if you could just flick your wrist or wave your hand? Well then, you might have your wish...within a few years. Volkswagen is showing future features—including this—in a special concept for the Consumer Electronics Show (CES), held this week in Las Vegas.

The concept, which is based on the high-performance Volkswagen Golf R, and officially called the Volkswagen Golf R Touch concept vehicle, shows a next-generation infotainment display that uses 3D gesture control.

Gestures yes; knobs and buttons no

Nearly all the physical buttons or knobs in the vehicle are replaced by touchscreen selections or sensor switches, VW says—a move that could be controversial in a production model.

The system, Volkswagen says, was developed to reduce driver distraction while maintaining maximum personalization and intuitive operation. It permits the driver to set the meaning for certain gestures. The Active Info Display and central touch screen can also be customized with themes and colors.

While some of the Golf R Concept's features, like full-fledged 3D gesture control, won't be in production models—or at least an affordable vehicle like the Golf—for a few years, VW did confirm that later this year it will introduce a second generation modular infotainment platform (MIB II) to the U.S. The system will allow an expanded array of smartphone-integrated apps, as well as the capability to interact with handset-driven features and apps via the Apple CarPlay and Android Auto interfaces. And there will be extended capability with a wider range of smartphones, smart watches.

Driverless parking in the works?

Separately, the automaker showcased Intelligent Charge features for the e-Golf, allowing a charging station guide as well as a Digital Key feature that allows temporary access to the vehicle through a smartphone. There’s also a Trained Parking feature that would allow the e-Golf to semi-automatically (in theory, even if the driver isn’t in the car) park the vehicle (with a camera scan of the path) in a designated spot—for inductive (wireless) charging, for example.

For more from the 2015 CES, head to our dedicated hub