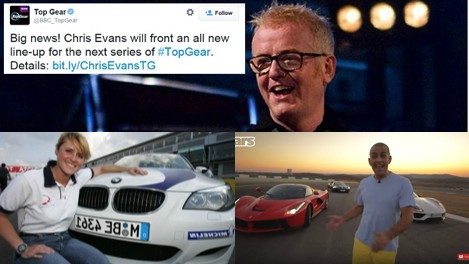 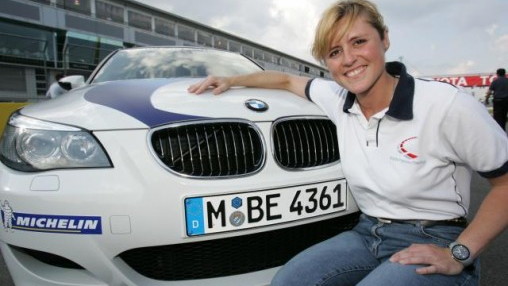 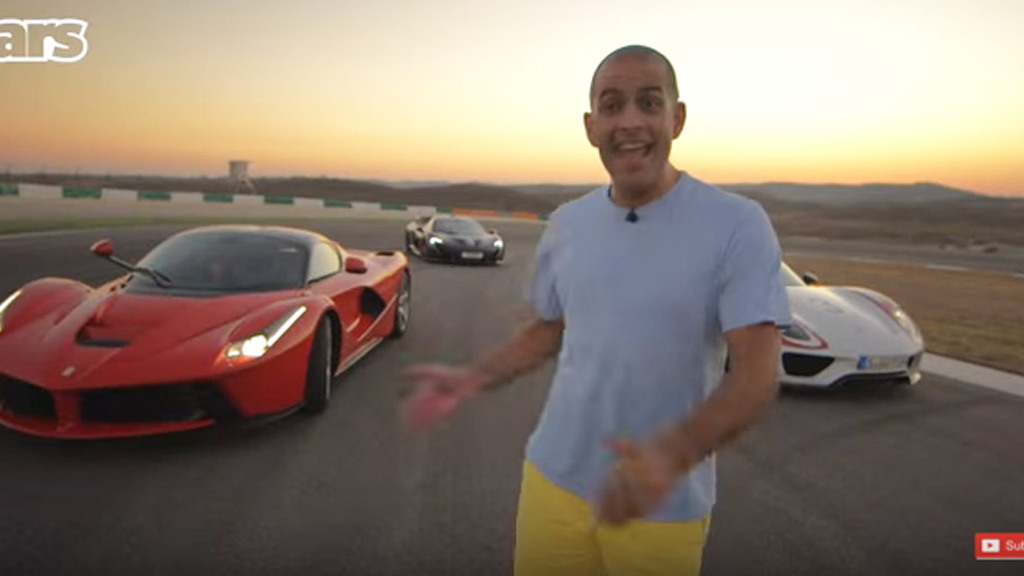 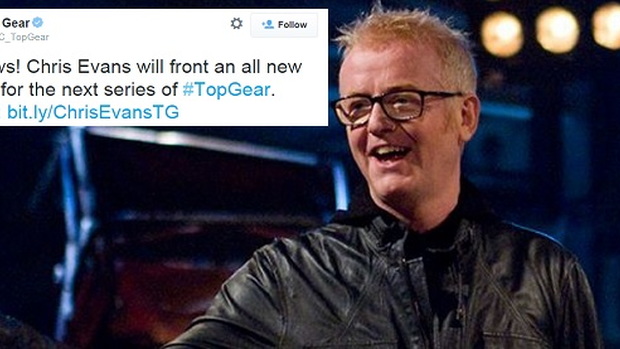 While Jeremy Clarkson, Richard Hammond and James May have all left Top Gear, the world’s most popular car show will live on, with a new season set to premiere next year. So far just one person has been confirmed to host the show, British television and radio personality Chris Evans, but now the Telegraph reports he’s set to be joined by none other than Chris Harris and Sabine Schmitz.

Harris needs no introduction here at Motor Authority. His YouTube channel Chris Harris on Cars has provided much entertainment and insights on all things automotive and we think he’d make a great addition to the show.

CHECK OUT: It Cost Amazon $250 Million To Get Clarkson, Hammond, And May?

Likewise, Schmitz would also be a welcome addition, though the German racing driver and instructor hasn’t had as much experience presenting, at least in English. However, she’s previously appeared on Top Gear and knows the Nürburgring race track like the back of her hand.

Former Formula One driver David Coulthard is also rumored for a role on the show.

The new season of Top Gear is expected to commence next May. It will be the 23rd season of the show in its current format and contain 16 episodes as well as some specials.

We’ll update the story as soon as more is known.