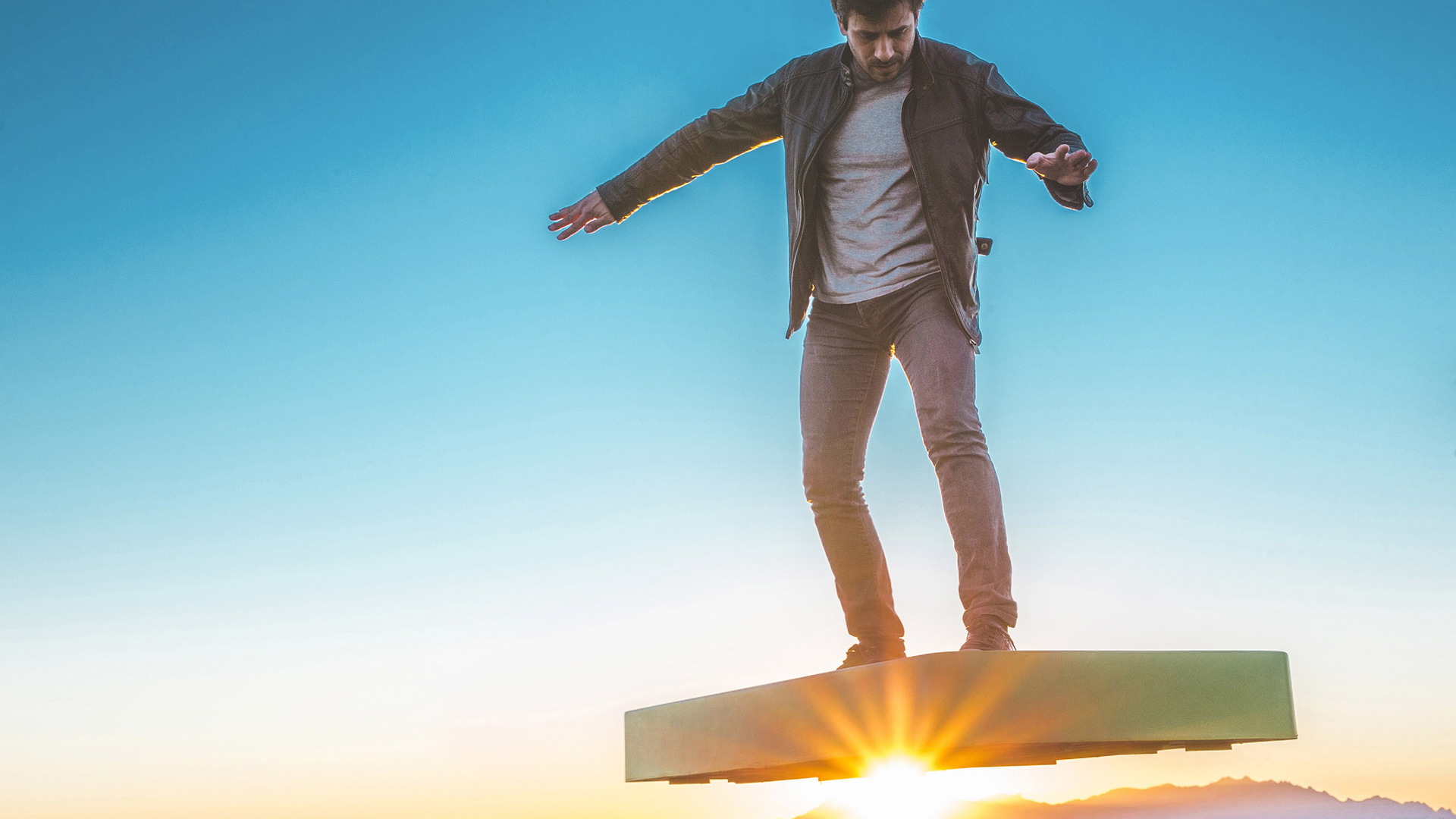 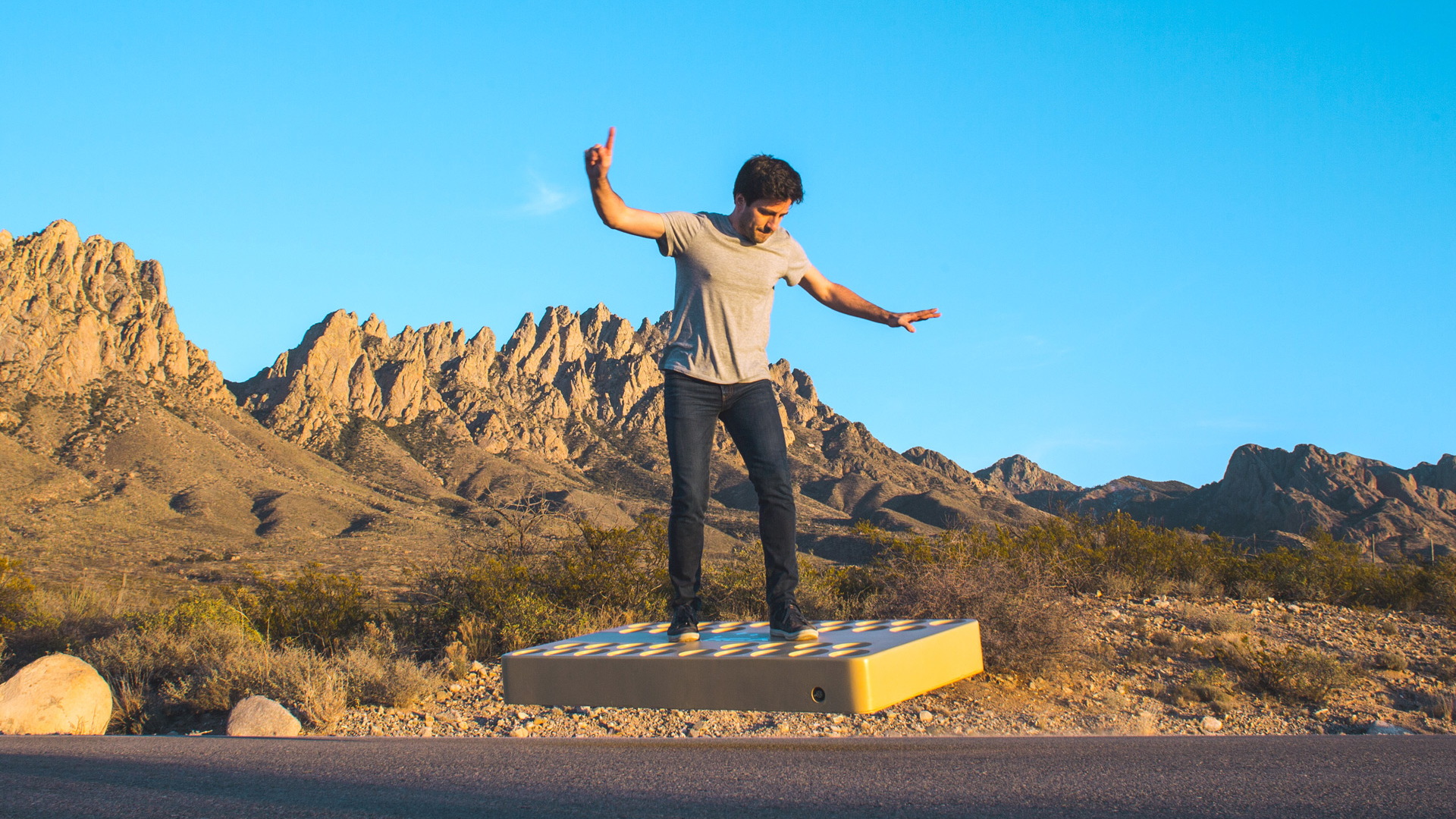 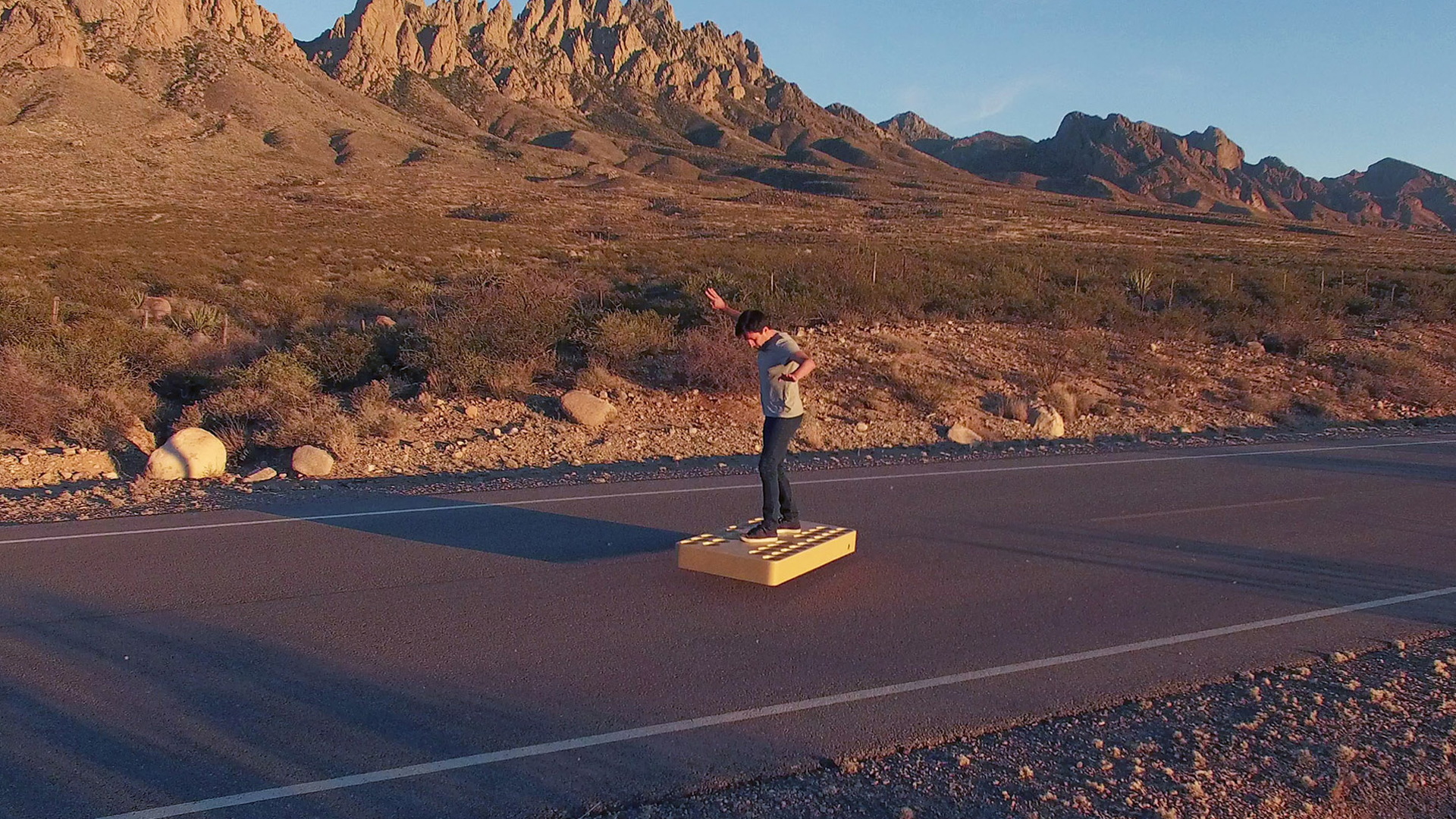 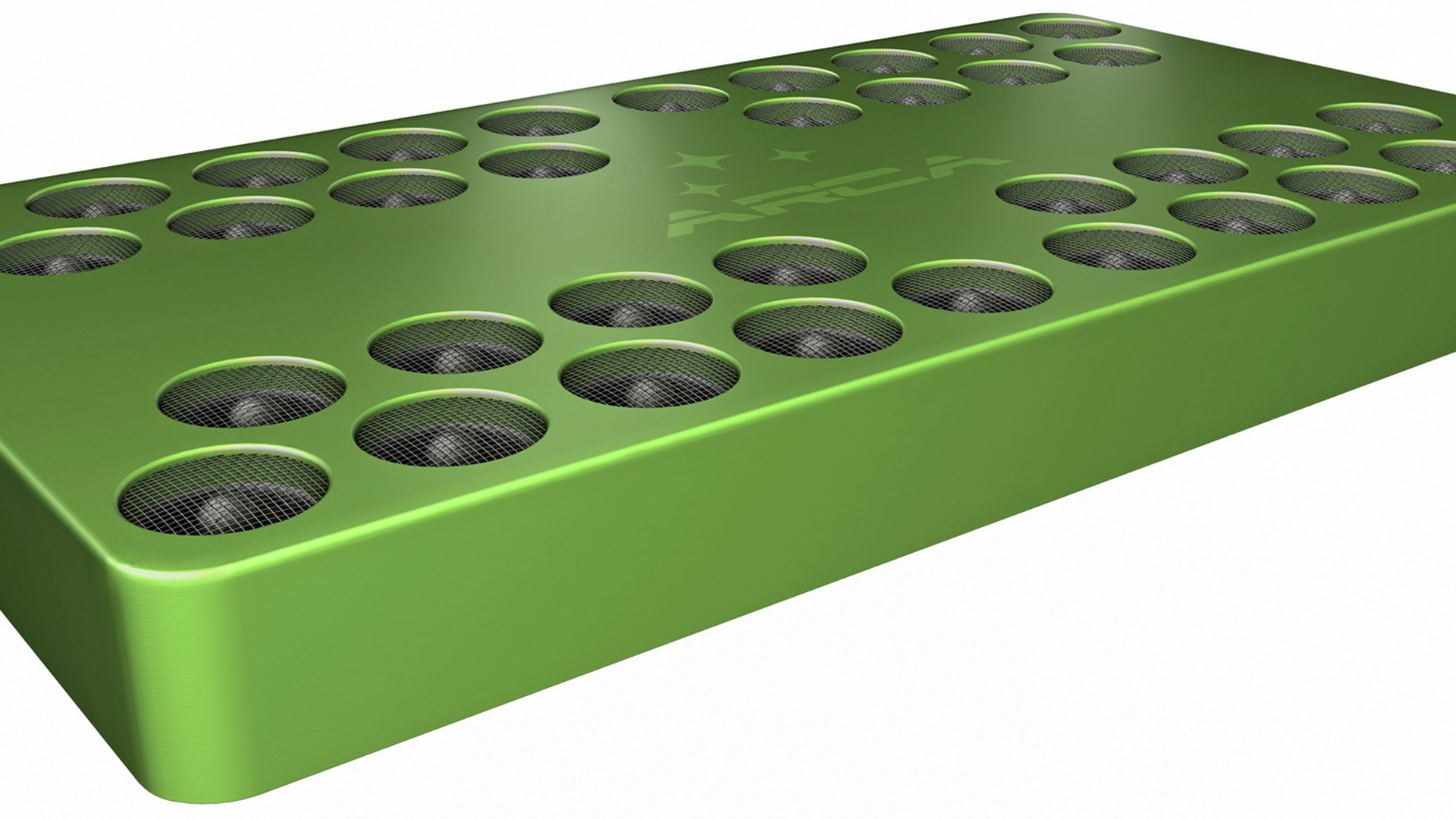 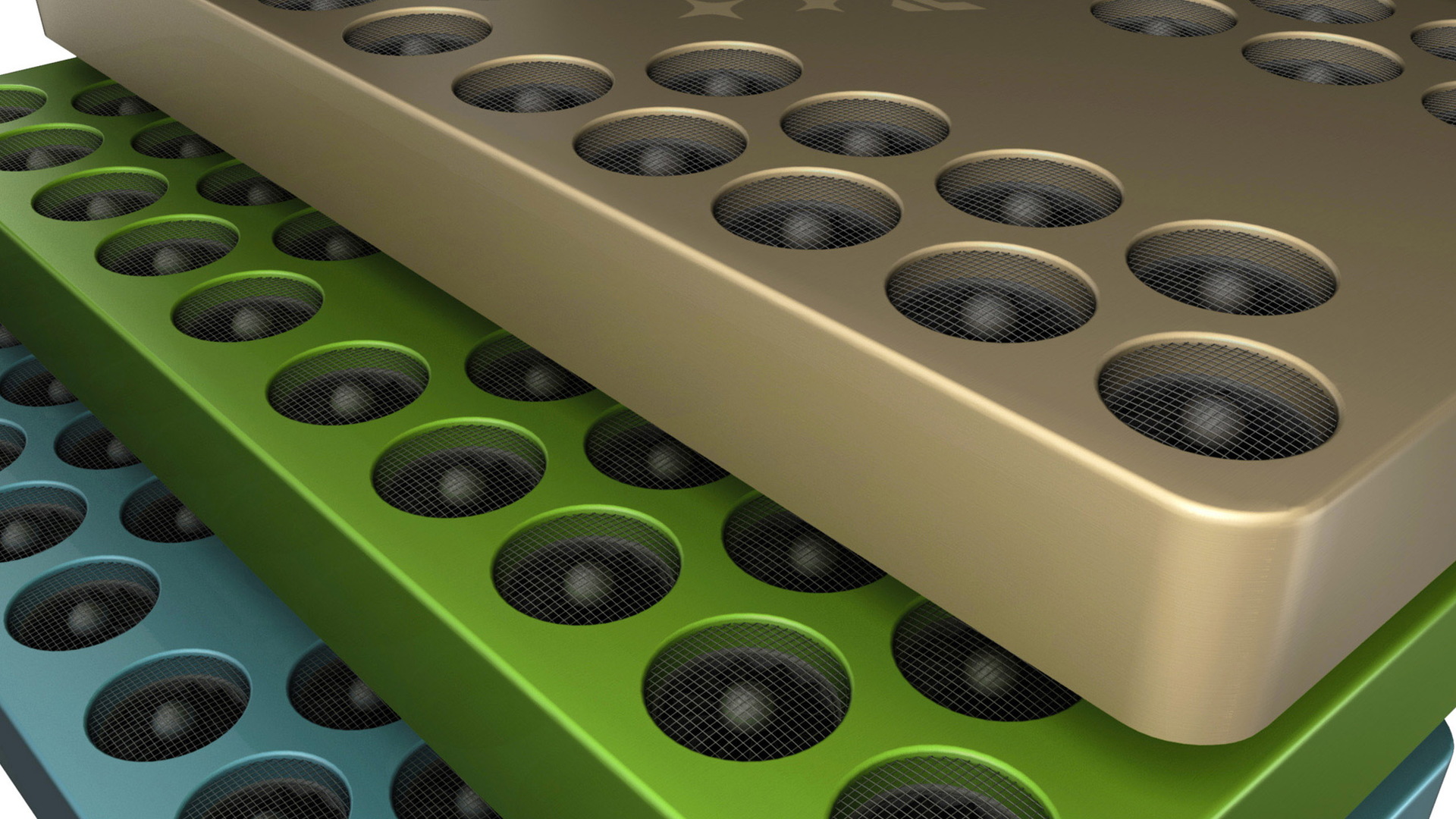 We’ve seen several designs for hoverboards in the past but none of these looked even remotely close to production. That isn’t the case for the ArcaBoard, which is available for pre-order and promised to start delivery in April, 2016.

The latest hoverboard was developed by an aerospace company founded in Romania and now based in Las Cruces, New Mexico. The company, called Arca Space Corporation, was founded by engineer Dumitru Popescu, and he’s the brains behind the ArcaBoard.

The hoverboard design consists of an array of 36 electric ducted fans spread over the board and a battery running through the middle. It measures 57 inches in length and 30 in across, weighs about 180 pounds and is capable of lifting a person weighing up to 243 lb. It flies at a maximum height of about a foot and the top speed is 12.5 mph. Special sensors ensure that these limits aren’t breached for maximum safety.

The motors powering the ducted fans have a combined output of 272 horsepower and this eats through the battery’s juice rather quickly. Maximum flight time is only six minutes and charging takes as much as six hours, though Arca plans to offer a quick-charging dock that can have the board back in action within 35 minutes. All those fans will also be noisy with Arca stating noise levels of 92 decibels, which is comparable to a loud car or motorcycle.