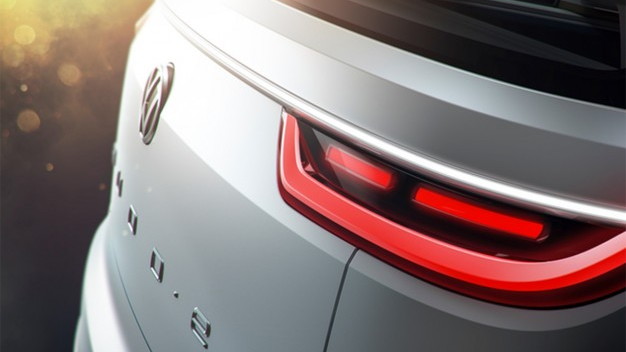 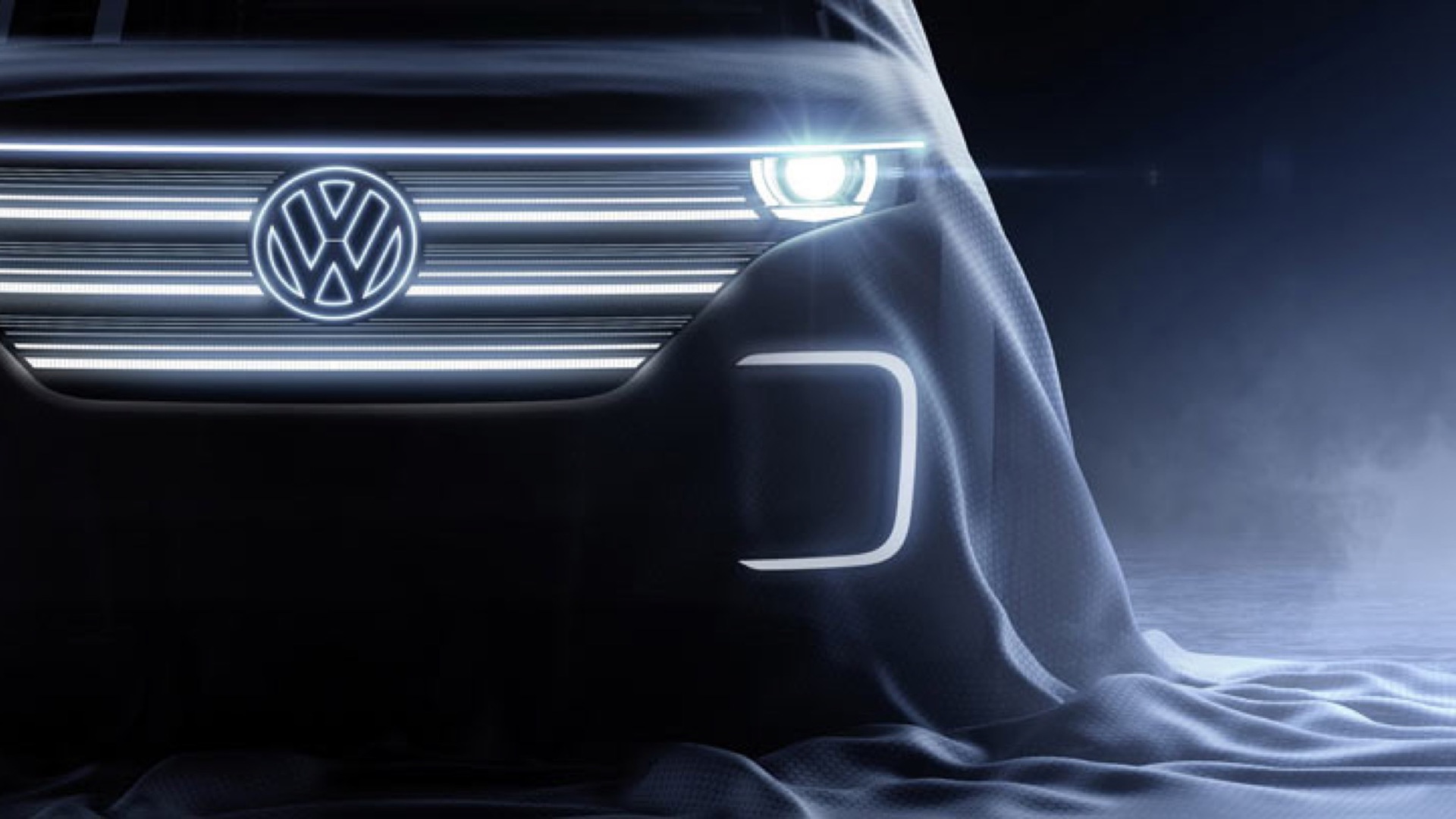 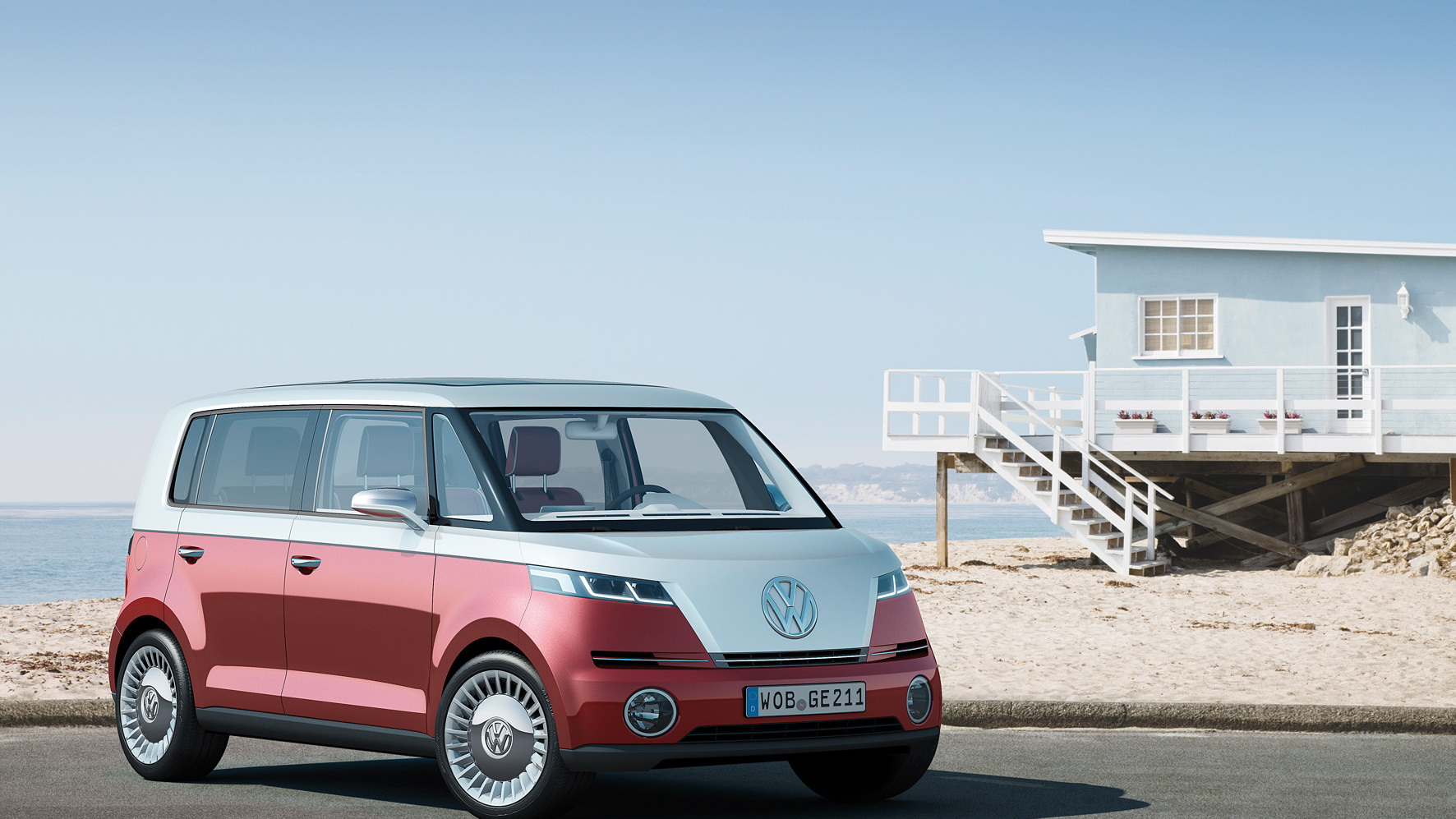 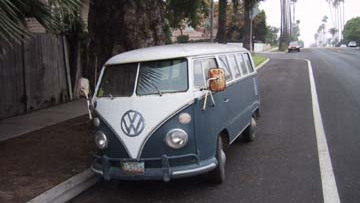 Volkswagen has released a new teaser image for its concept debuting at this week’s 2016 Consumer Electronics Show, and the image reveals what's likely to be the "Budd.e" name. A previous teaser showed the front-end design of the concept.

The new name has been previously trademarked by VW and mimics the Bulli name that in Germany refers to the original Type 2 van, suggesting that the concept will take the form of a modern version of the iconic vehicle known in these parts as the Microbus (or Bus). Meanwhile, the detached letter e hints at an electric powertrain.

Bulli was also the name used in 2011 for another concept that looked like a modern-day Bus and came with an electric powertrain, but unlike that concept the new Budd.e is expected to be confirmed for production shortly after its CES debut. The production version is said to be earmarked for VW’s plant in Puebla, Mexico, with the first examples due as early as 2017.

We’ll have all the details soon as CES starts Wednesday, January 6. In the meantime, view the rest of our CES coverage at our dedicated hub.