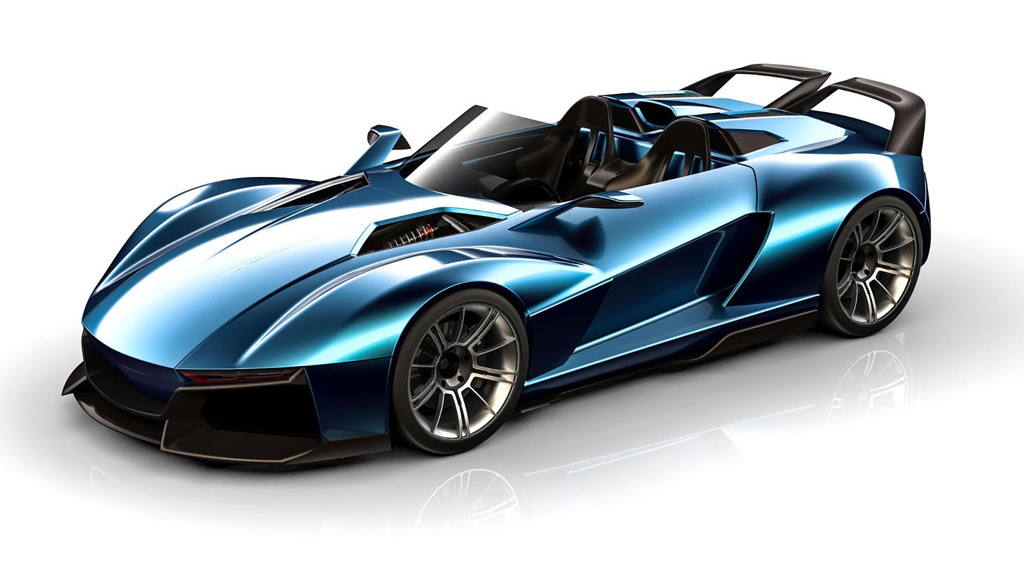 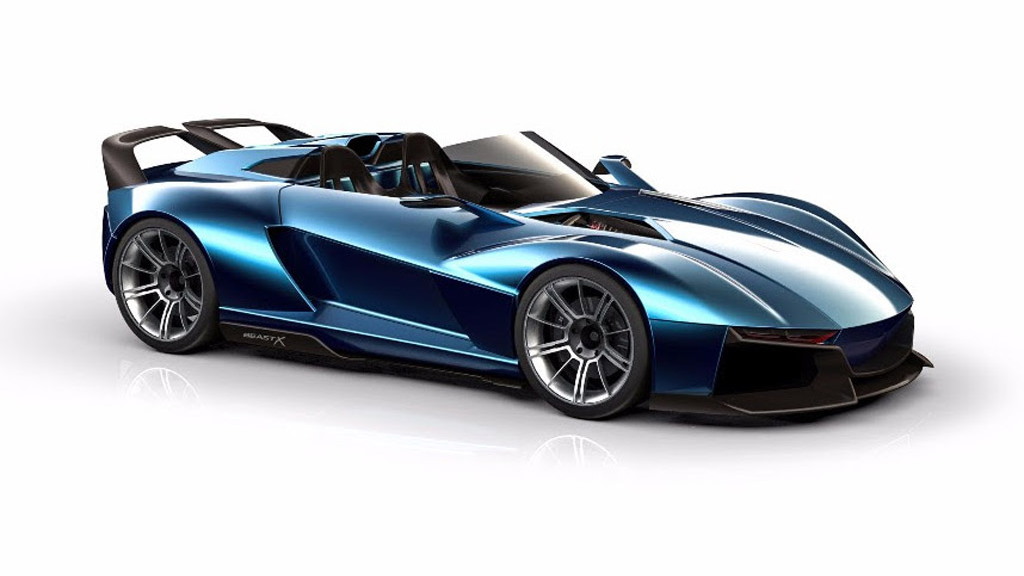 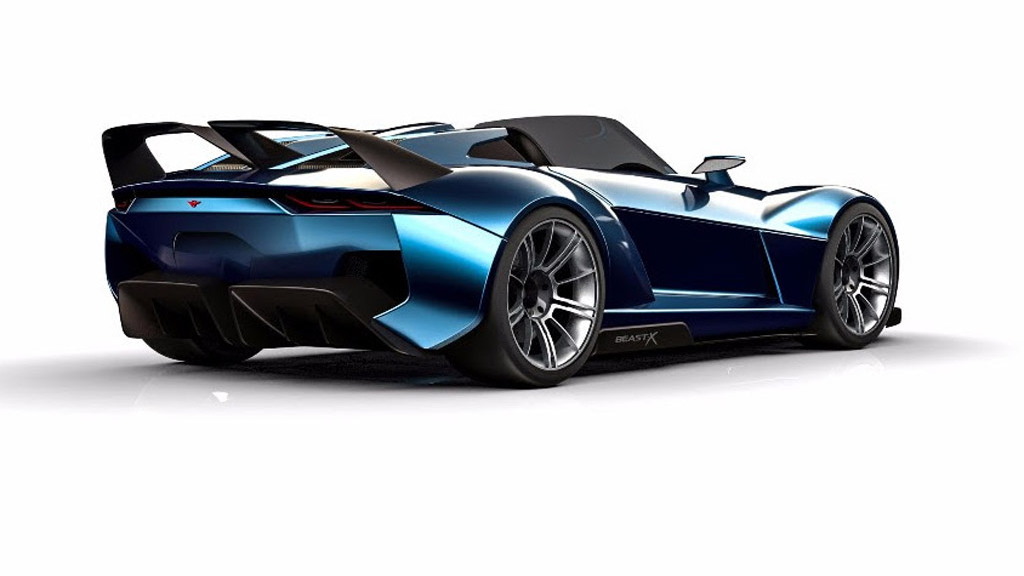 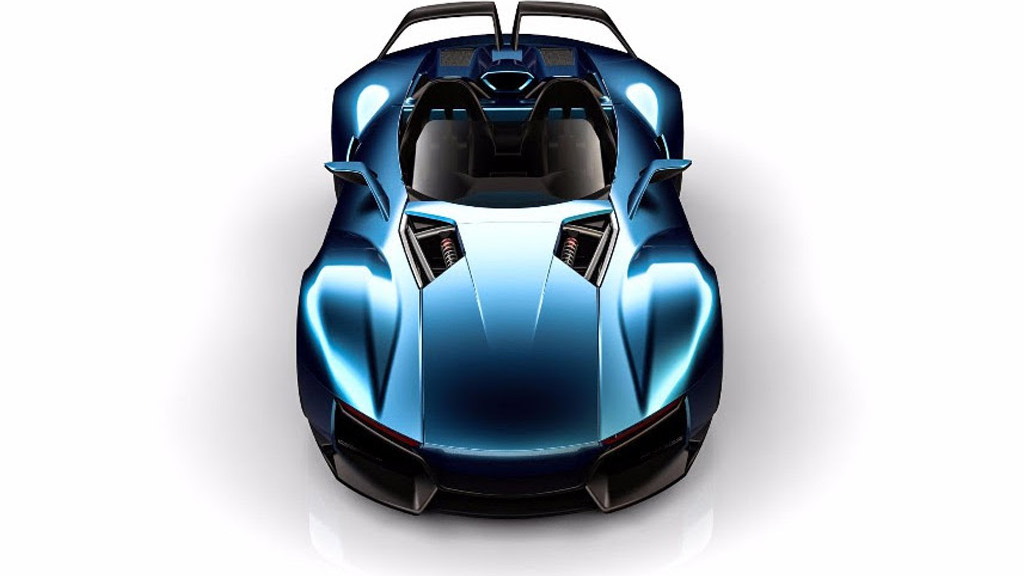 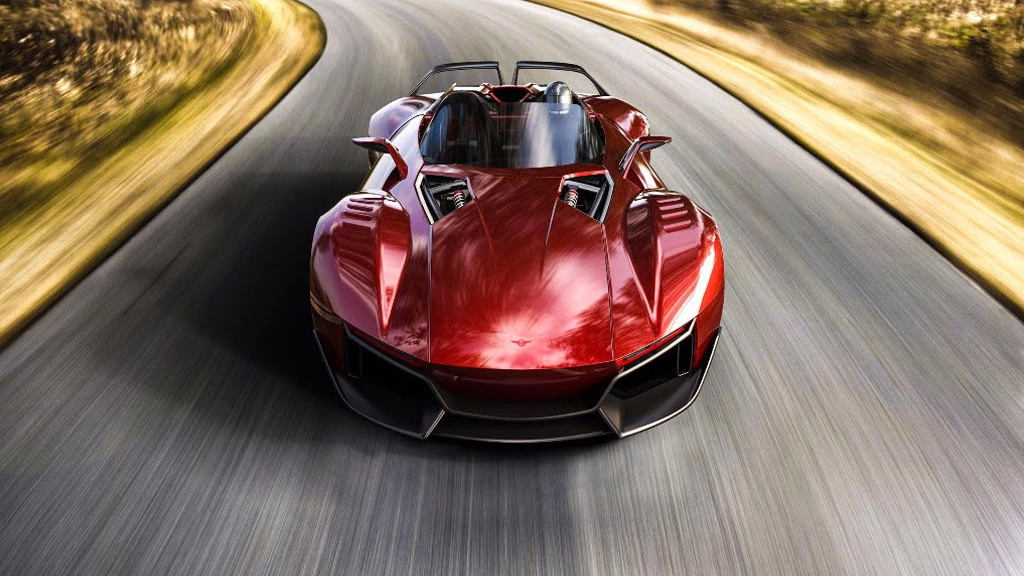 During our recent first drive of Rezvani’s entry-level Beast Speedster, we learned that the company was working on a much more extreme model packing as much as 700 horsepower. This week, the Californian sports car startup’s Beast lineup was expanded with the new Beast X.

At the heart of the Beast X is the same modified Ariel Atom chassis common to the Beast and Beast Speedster models. Also common to all three cars is a Honda K24 engine. In the Beast X, a pair of BorgWarner turbochargers and a new intercooler have been installed to boost output up to the aforementioned 700-hp level. A six-speed manual remains standard, though Rezvani offers a sequential unit with paddle shifters.

To accommodate the extra oomph, Rezvani engineers have upgraded parts of the chassis. For example, new 10-way adjustable suspension from Bilstein has been installed. The car also gets new 19-inch wheels that buyers can have fitted with either Continental SportContact 5P or Toyo Proxes R888 tires. The brakes are from Alcon and include four-piston calipers at all four corners.

As you’ll notice in the official shots, Rezvani has also made some modifications to the car’s body to help it deliver additional downforce. The list includes a front splitter, a set of side sills and a twin-wing rear spoiler—all made from carbon fiber just like the rest of the body. There are also new “Beast-X” logos on the car.

All of the upgrades have added some weight to the car, which at 1,850 pounds is approximately 200 lb heavier than the Beast Speedster. Nevertheless, performance is still staggering. Rezvani quotes a 0-60 mph time of 2.5 seconds.