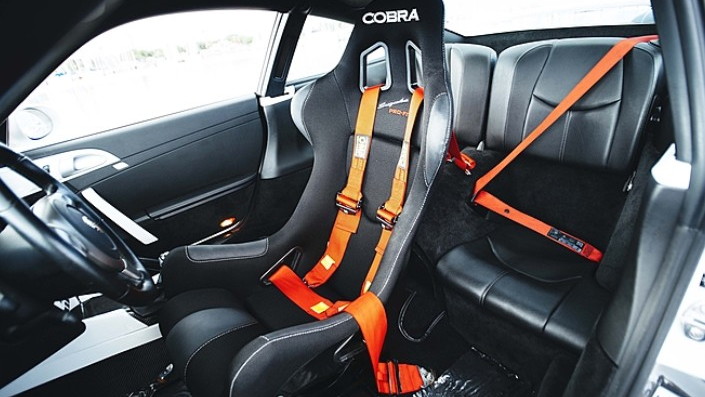 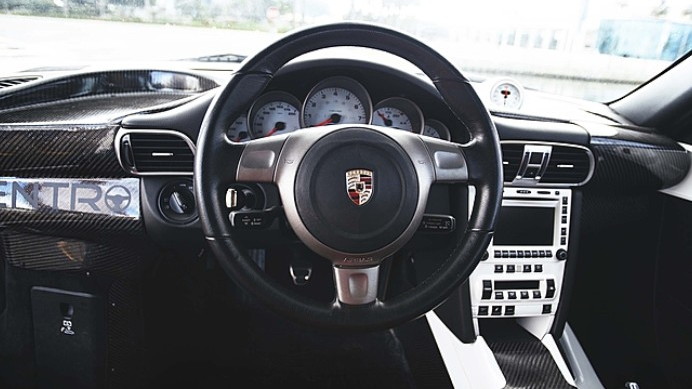 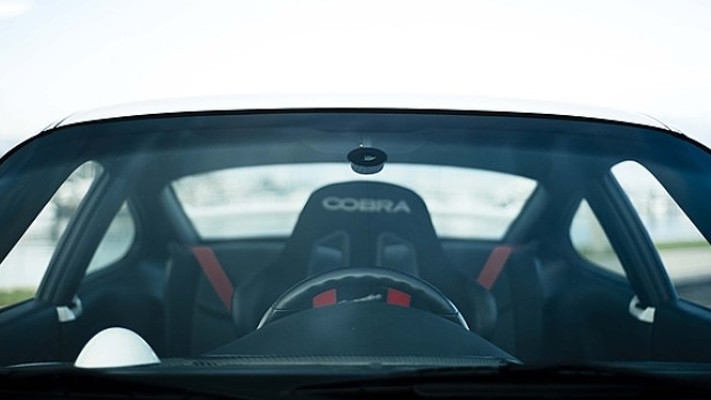 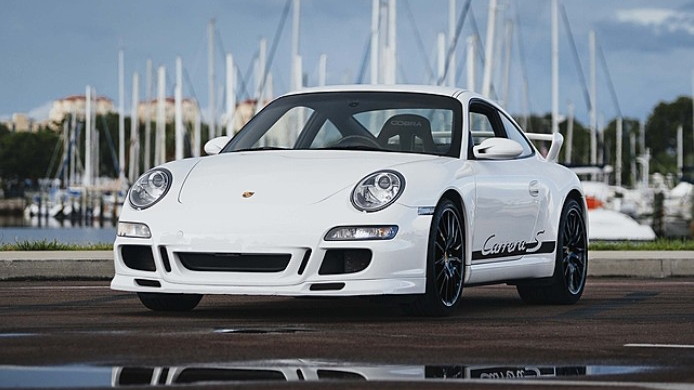 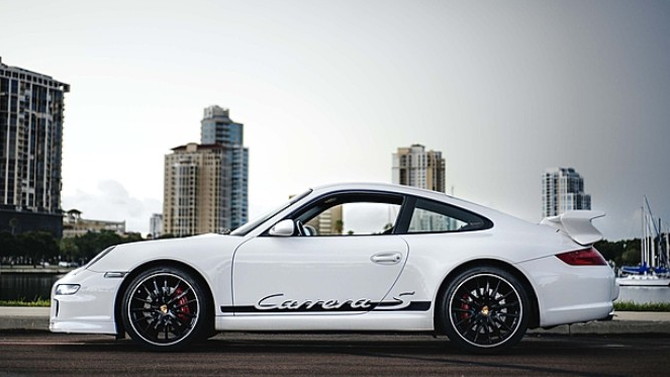 One of the cool bits about the McLaren F1, besides its tremendous performance capability, is the fact that the driver sits in the center of the car. There's the main seat in the middle, then two rear seats behind the driver's left and right shoulders. This puts you in the center of the action, and allows for the most optimum of optimal weight distribution. There's a Porsche owner out there who was clearly looking to the McLaren for inspiration when he or she spent tons of money creating a center-drive 911.

This 2008 Porsche 911 Carrera S started life with the standard seating setup. That means two front feats and two nigh unusable rear seats. The Trinity Motorsports Group from Ohio set to work transforming the car into the track-focused machine you see before you. If you think this takes a lot of work to accomplish, you're right. The entire dashboard has to be reconfigured, as does the location of the center stack and the shift lever. You also need to use your feet when driving a car, so the pedals have to come along for the ride as well.

All told, the builders say the car involved 300 man hours of labor and a cost of over $75,000. In the end, you have a pretty slick machine that's clearly ready for the next track day. To aid ingress and egress, the front seat sits on a mechanism that slides towards the driver's side door when necessary. Additionally, those rear seats are now actually quite usable.

Incredibly, the owner has put the car up for sale. It's set to go under the hammer at the Mecum Auctions' event running in Monterey from August 13-15. Mecum estimates a sale price for this Porsche at somewhere between $85,000 and $115,000. For such a unique 997 with just over 30,000 miles, we can get behind that auction price. To see what else is happening during Monterey Car Week, head to our dedicated hub.