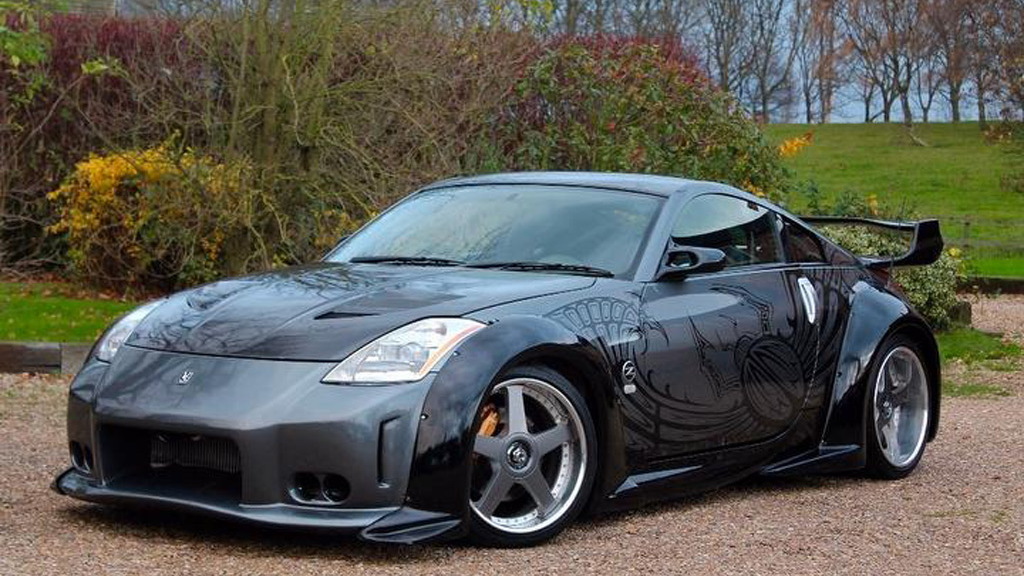 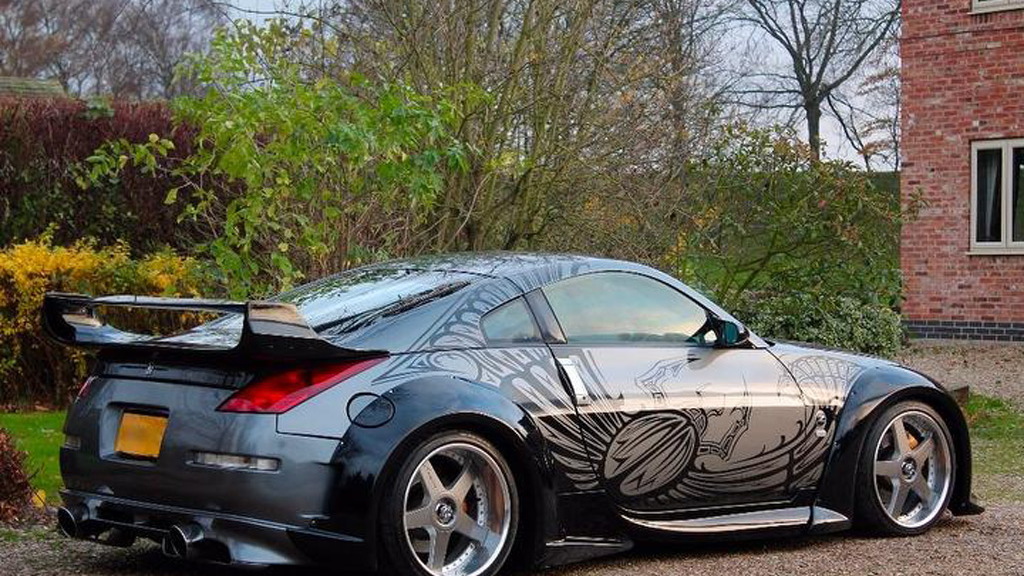 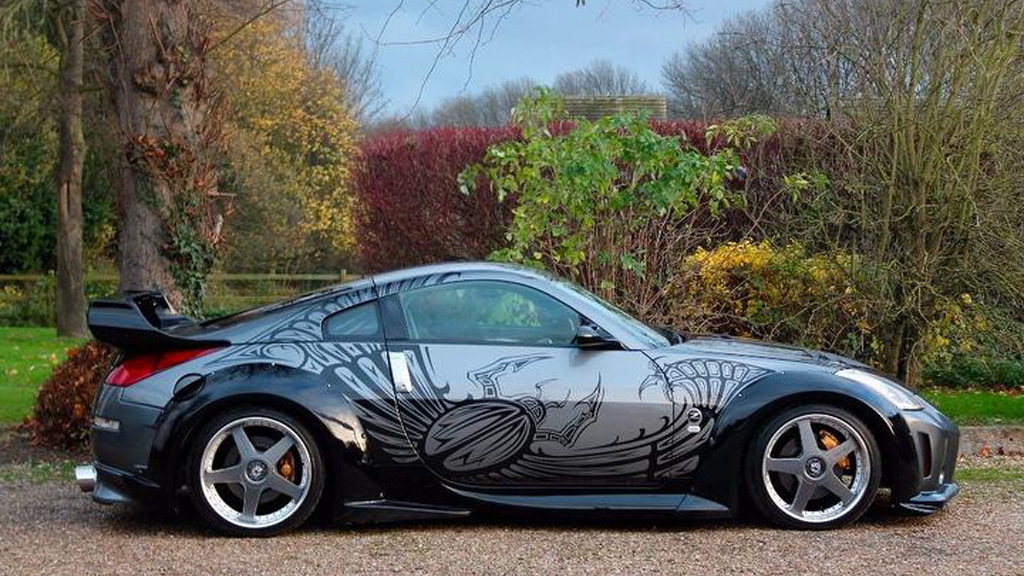 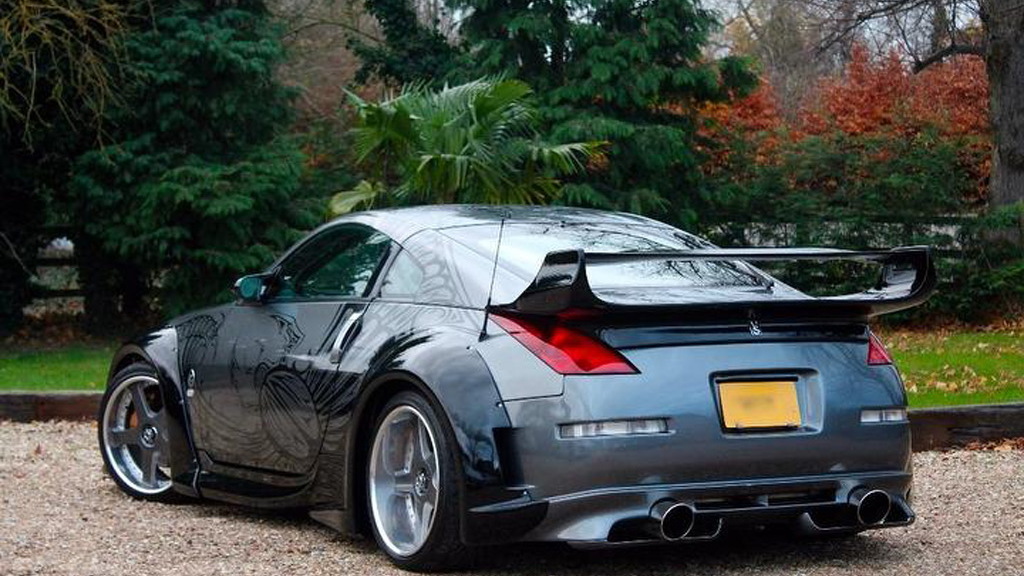 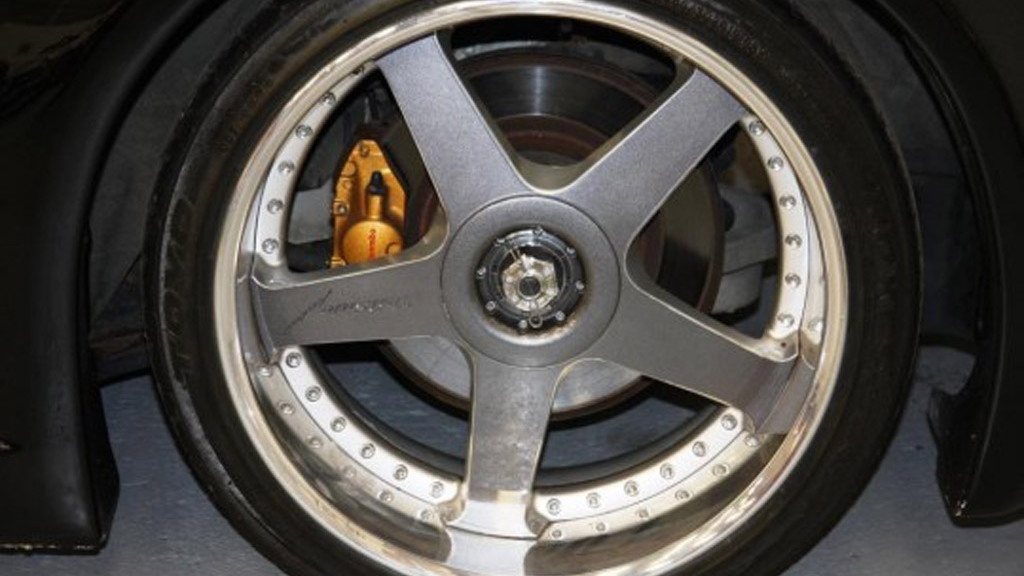 One of the cars used during filming of 2006’s "The Fast and the Furious: Tokyo Drift" is currently up for sale.

It’s the infamous Nissan 350Z that belonged to the movie’s protagonist, Takashi, aka the Drift King.

The dark gray Z featured on most of the promotional material for the movie and is instantly recognizable by its distinctive body artwork displayed heavily during Takashi’s drift races throughout the city of Tokyo. Who could forget seeing it slide up the circular ramp in the movie’s car park drift battle scene?

2003 Nissan 350Z from ‘The Fast And The Furious: Tokyo Drift’ - Image via Cheshire Classic Cars

The car is currently listed for sale on Auto Trader UK for a price of $133,683. The listing was made by retailer Auto Logix, which is selling the car on behalf of a collector who purchased it shortly after the debut of the movie. We guess he or she didn’t find a buyer the last time the car was listed for sale. That was in 2015, and at the time the asking price was $234,315.

The 350Z is a 2003 model with right-hand drive and just 11,000 miles on the clock. It’s far from stock, though. Built by Veilside, the same tuner responsible for the movie’s famous Mazda RX-7, the modifications include a twin-turbocharger kit from APS that boosts output from a stock 280 horsepower to 430 hp. There's also a full body kit and numerous carbon fiber replacement parts. A fake Nitrous kit was also fitted to the car.

It’s understood that six Drift King 350Zs were totaled during filming of “Tokyo Drift.” This one managed to survive, and it’s the only one to have been given the full set of performance upgrades. Despite the modifications, it can still be registered for street use, though.