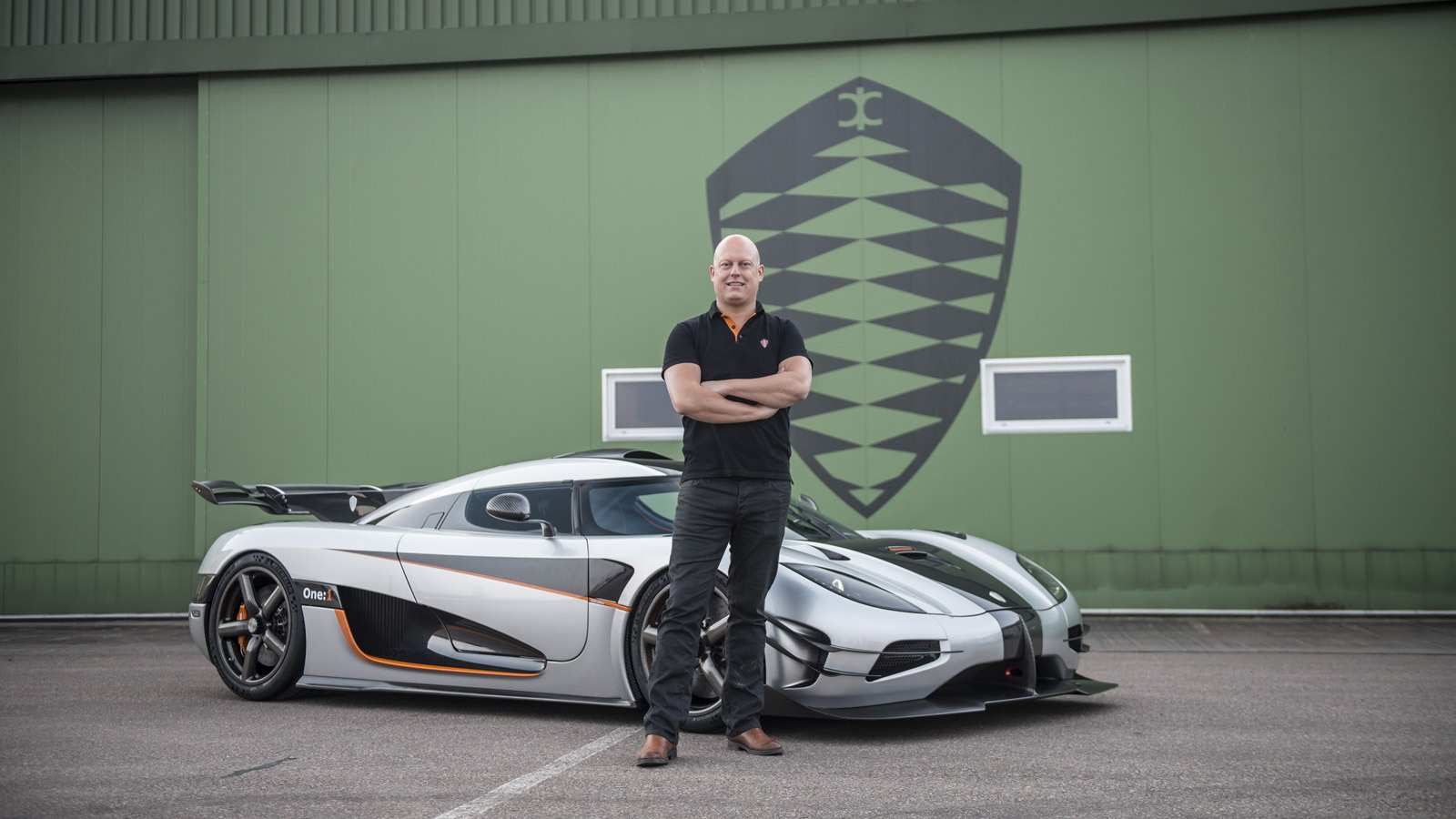 Christian von Koenigsegg is confident his One:1 will be able to hit an astonishing 273 mph, eclipsing the Bugatti Veyron Super Sport's top speed record of 267.8 mph.

That said, whether his car earns the title of world's fastest supercar doesn't particularly concern him.

And a recent post on the Koenigsegg website—done in the spirit of Reddit's "Ask Me Anything"—lays out the reasoning behind his lack of enthusiasm. When asked why the company hasn't squarely aimed the One:1 at the record, Koenigsegg gave a surprisingly comprehensive answer.

Essentially it's a matter of priorities, he stated, and reflects the environment where the car is designed to excel. Because having the highest top speed won't always translate to low lap times—and that's what One:1 customers want. This quote reflects the gist of his response:

"Here’s a question for you—what is more important: an absolute top speed that customers are never likely to reach, or acceleration speed, which a customer will use every time they go to the track?"

Of course, Koenigsegg also took the opportunity to highlight the One:1's outrageous 0-186-0 time of 17.95 seconds, which crushes its competitors.

He also cited the lack of suitable venue to attempt the record, stating:

"So far we have not found any airfield in the world long enough, the longest we found was around 5 km and this is about half the distance needed."

Now, while writing off the pursuit of a top speed record as a marketing exercise makes sense, we have to wonder about his assertion that finding a place to actually achieve such outrageous speeds is a big part of the problem. Yes, Volkswagen is unlikely help Koenigsegg unseat its Veyron by giving it access to the Ehra-Lessien test track, which he describes as the "ideal" place to make high-speed attempts.

But what's to stop the company from heading to the Bonneville Salt Flats in Utah, or the Verneuk Pan in South Africa? In either of those settings, 300 mph is well within range.

Of course, if Koenigsegg gives it a shot, we'll let you know. Stay tuned.