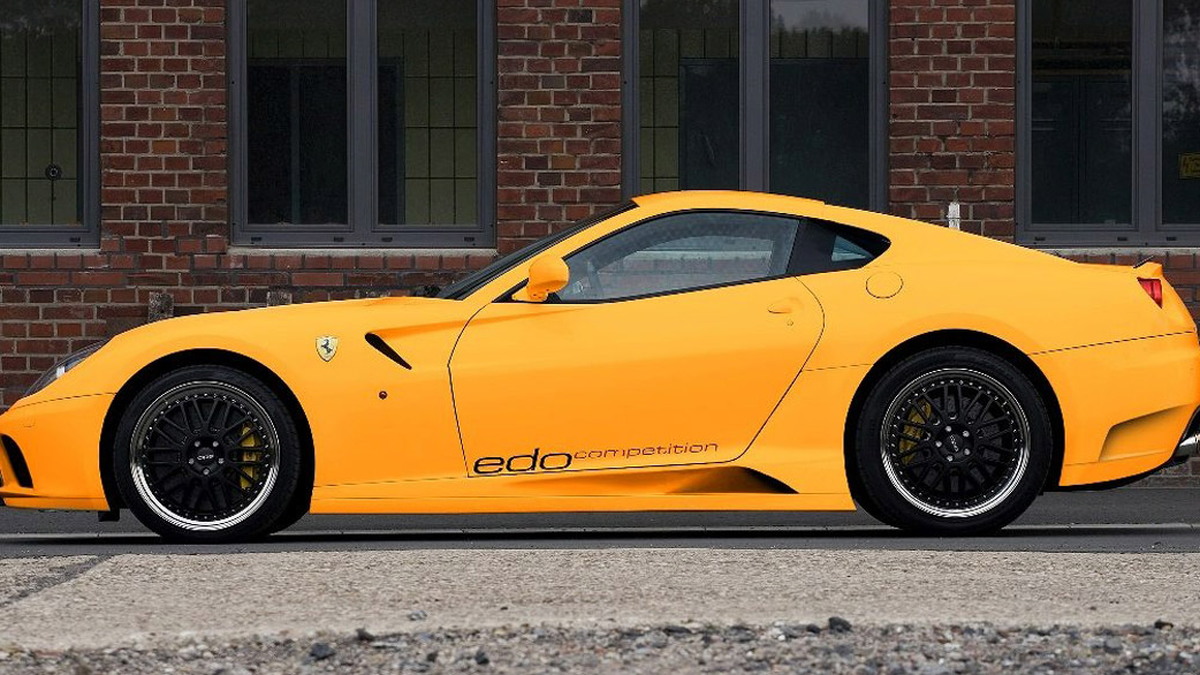 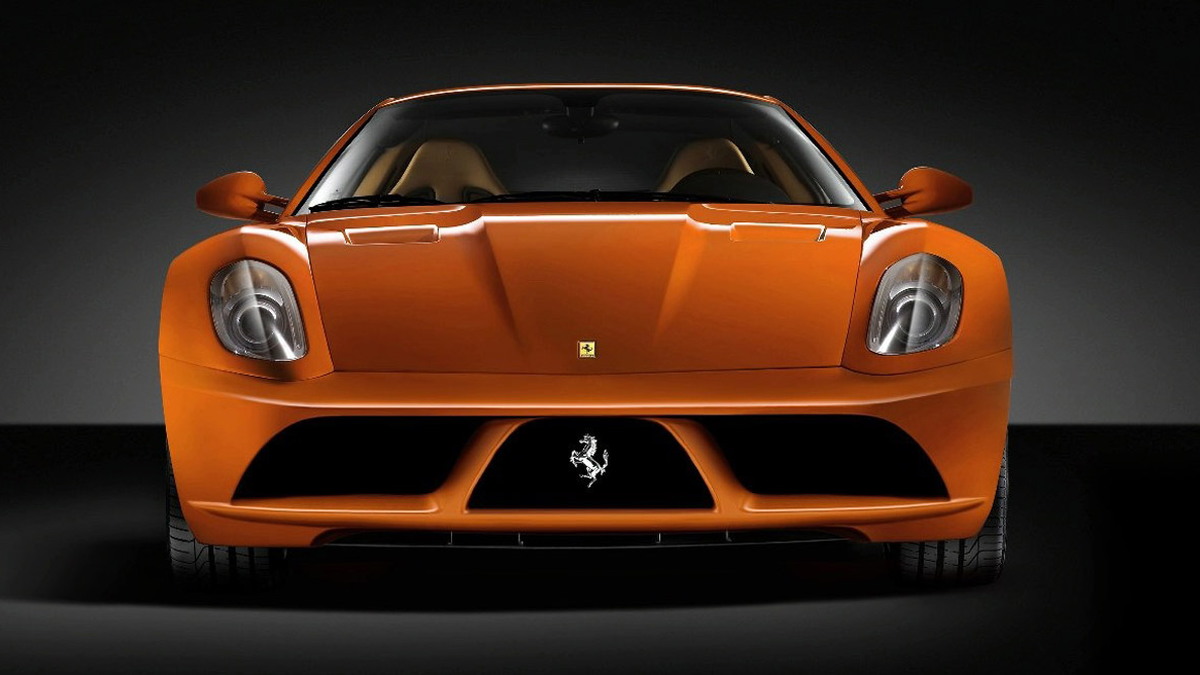 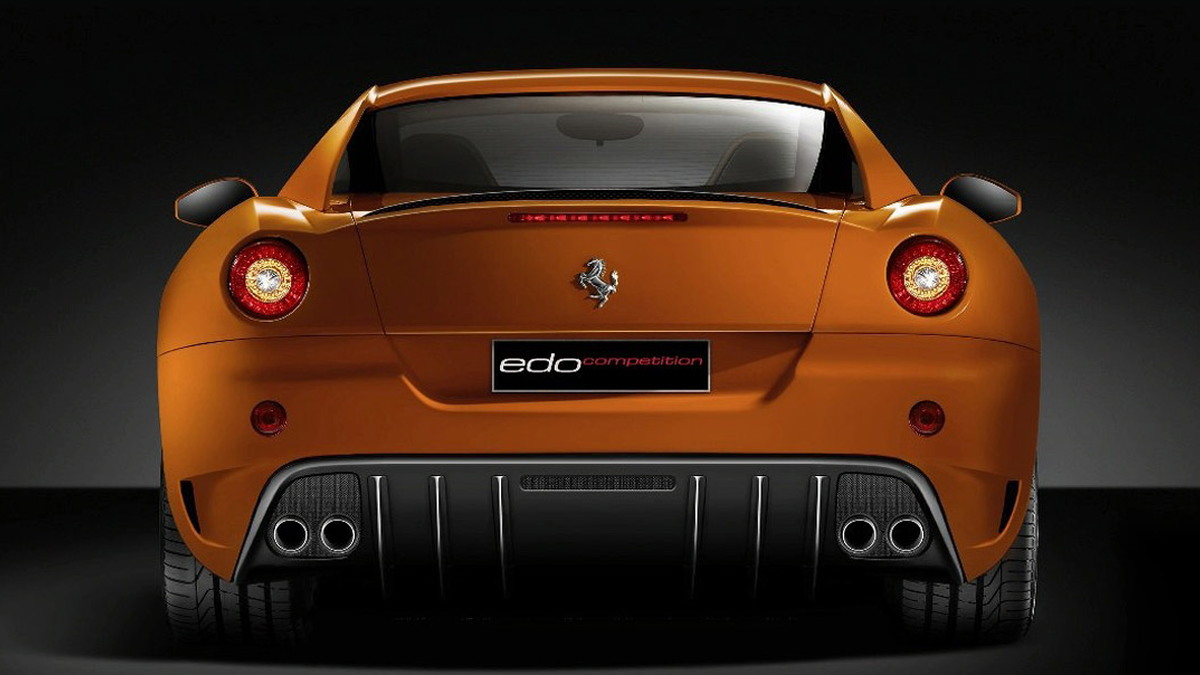 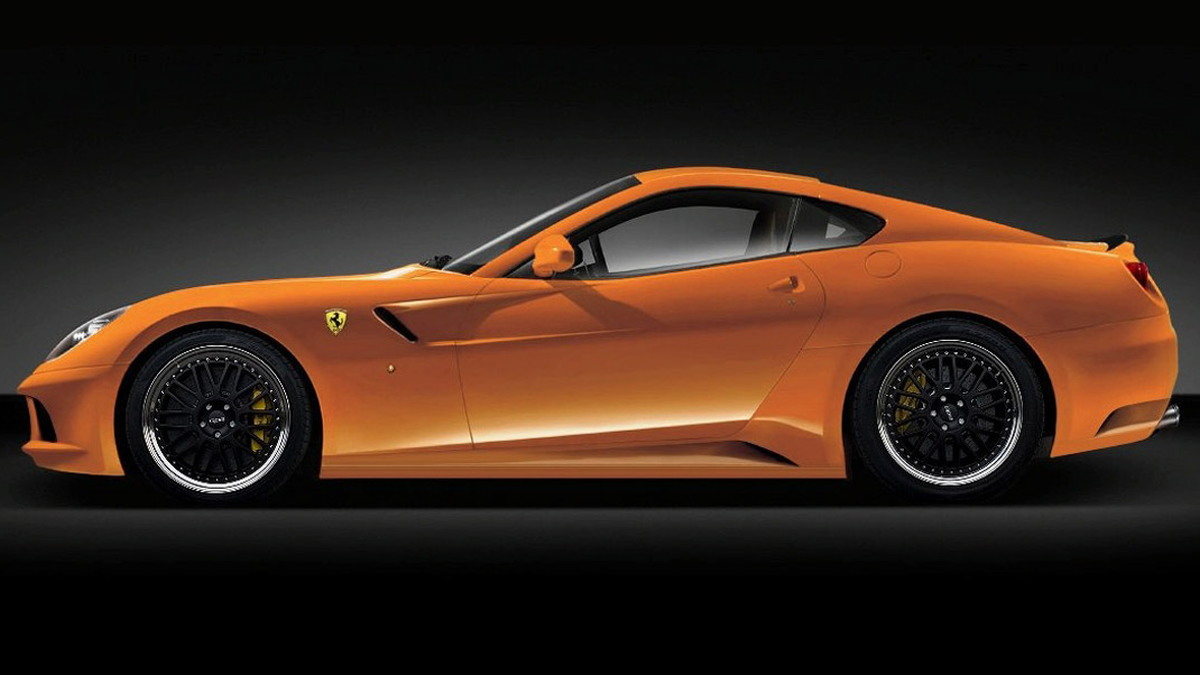 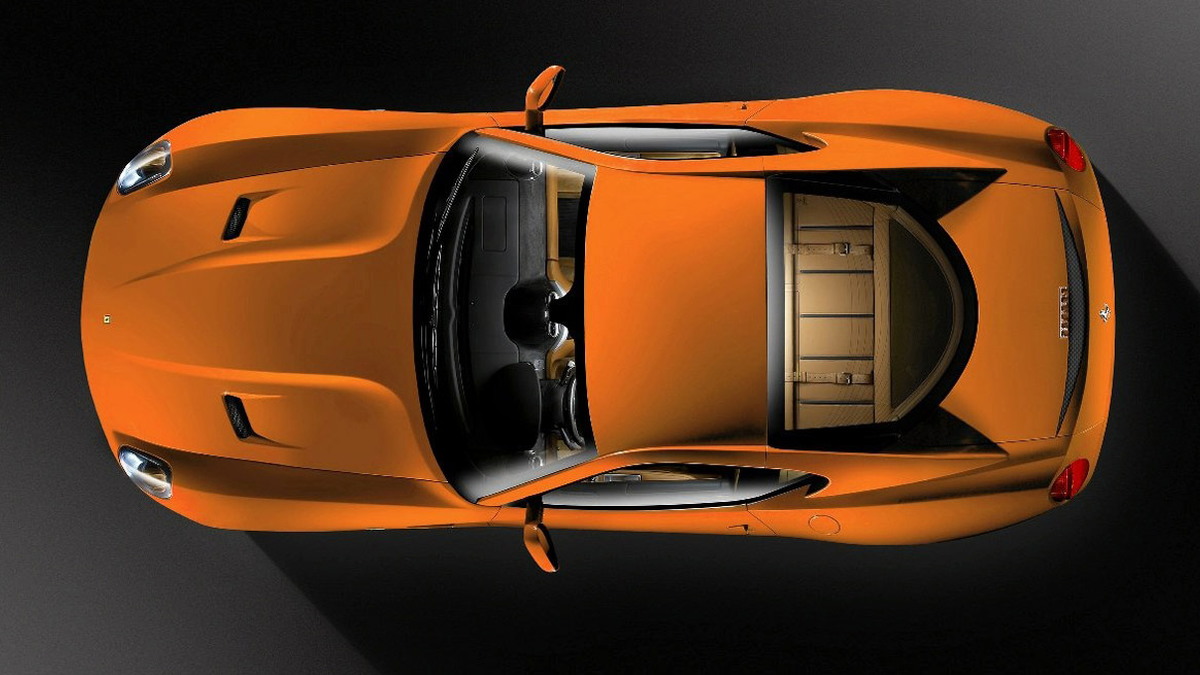 9
photos
Germany’s Edo Competition is an expert when it comes to modifying ultra-rare exotics so who better to tune one of Ferrari’s fastest cars ever produced, the 599 GTB Fiorano. Squeezing more power from a highly strung engine like a Ferrari V12, where peak power levels are developed at lofty heights of close to 8,000rpm, is no easy task, but somehow the tuners at Edo have managed to churn out more than 630hp (456kW) from the donor powerplant.

Along with the hike in power engineers also increased engine torque to 608Nm, which is enough to accelerate the car from 0-100km/h in just 3.7 seconds and see it reach a top speed of 330km/h. For those wanting more performance, Edo has a second stage kit that requires an engine swap with the 6.3L unit from the Ferrari FXX experimental supercar. In ‘630 Scuderia’ trim, the car churns out a peak output of 750hp (560kW) and 720Nm of torque.

Other modifications to the 599 include a new front bumper and lip spoiler, a redesigned rear bumper with wheel vents and an integrated carbon diffuser. Engineers also add custom 20in wheels wrapped with 355mm Dunlop Sport Maxx GT tires. The final addition is a new KW sports suspension set-up that lowers the car up to 40mm.