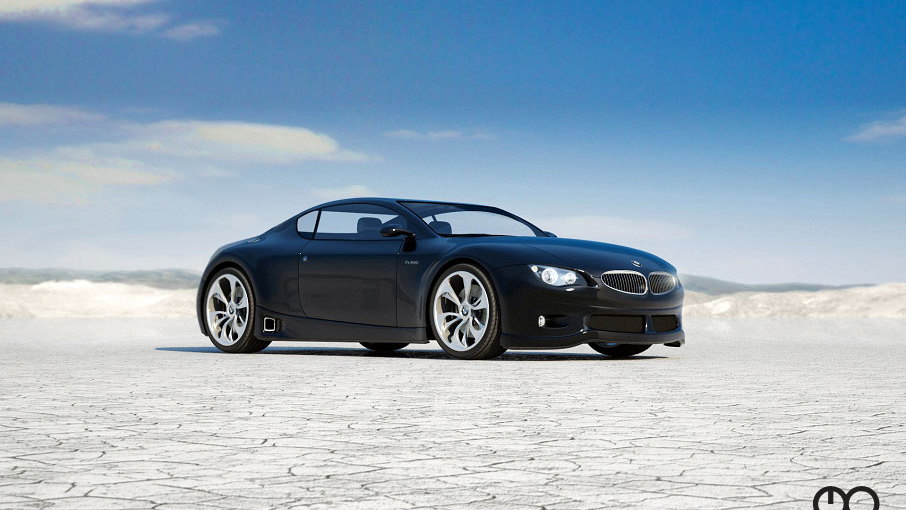 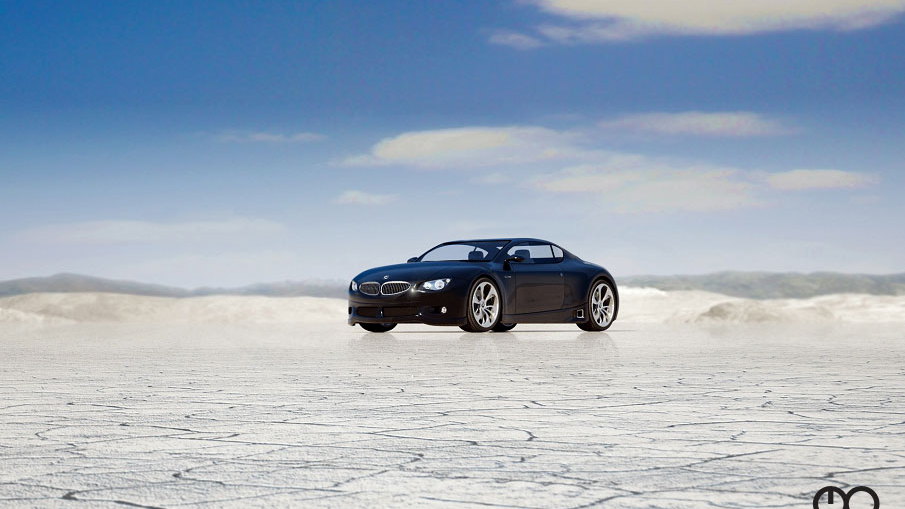 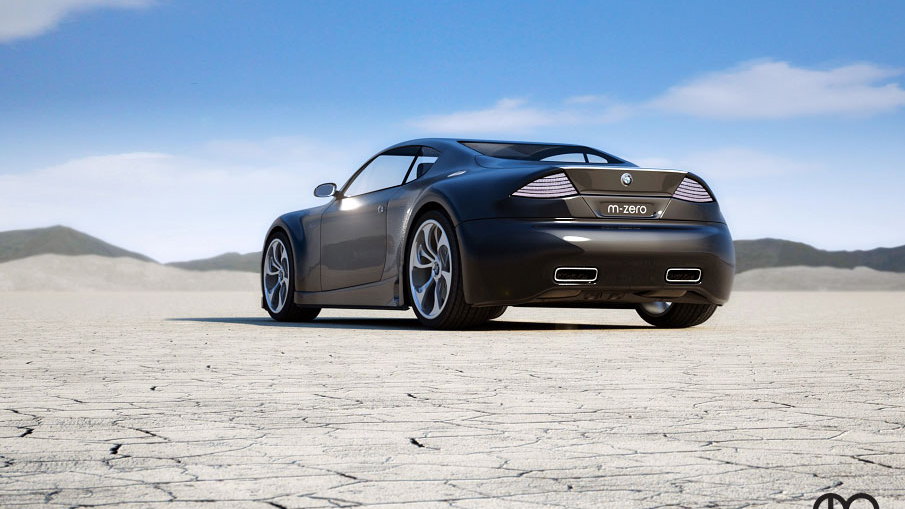 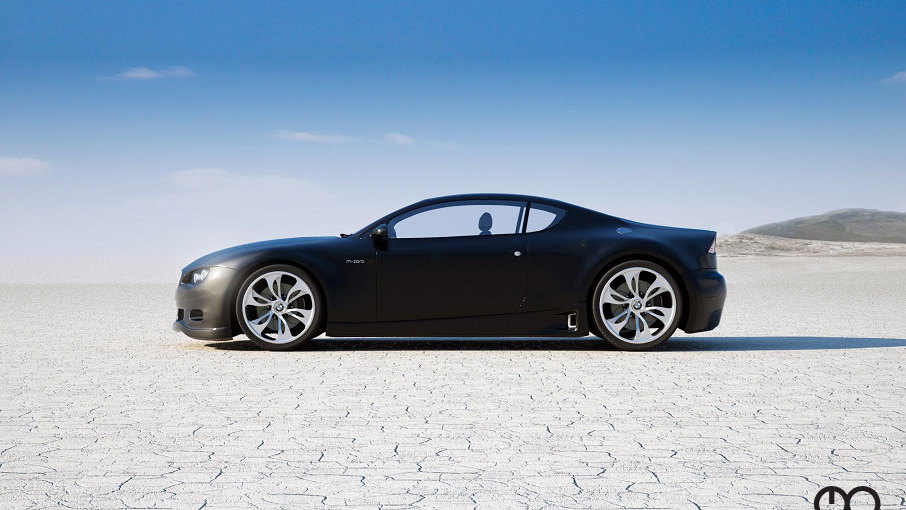 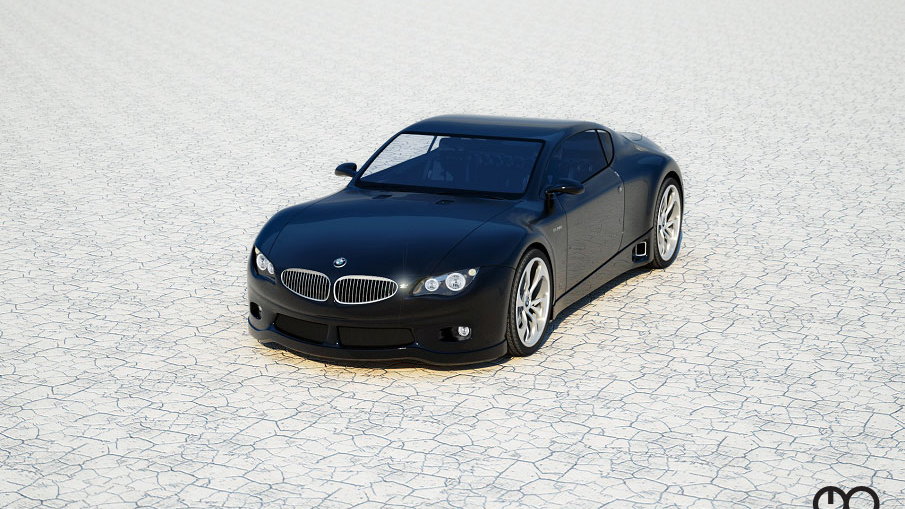 11
photos
A sort of automotive Frankenstein's monster, except sexy instead of hideous, the M-Zero concept was designed as a BMW despite containing elements of Audi, Aston Martin and Mercedes-Benz, among others. Photo artist Mael Oberkampf's creation is little more than a flight of fancy, but as a design study, it's brilliant.

Combining some of the best elements of cars like BMW's 6-series (check out the front third of the car) and Audi's R8 (the midsection) with Aston Martin features (rear haunches) and yet coming out with a final product that seems totally original is a feat that has largely escaped the Chinese stylists that have taken a similar approach to design.

Still, it's nothing more than a rendering, and will not be produced by BMW, although some enterprising individual or coach builder could finance a one-off model. One can only imagine what a beast it would be, powered by the V10 from the M5 - or even better, rebranded as an Audi with a mid-mounted diesel V12.