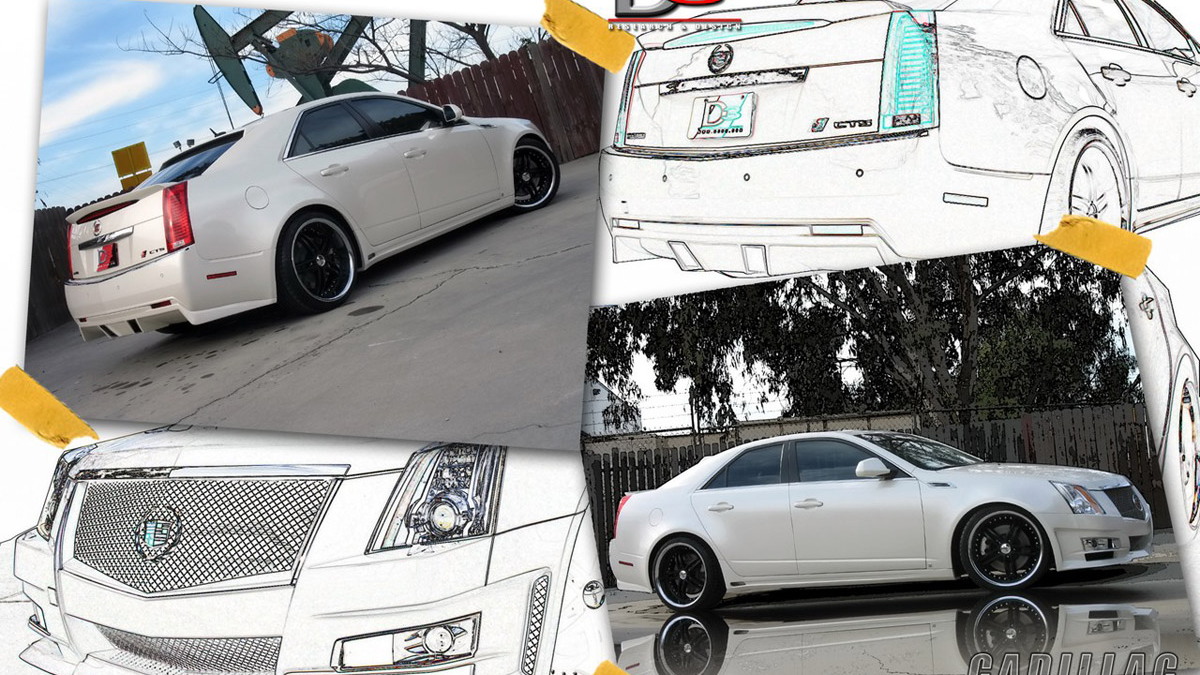 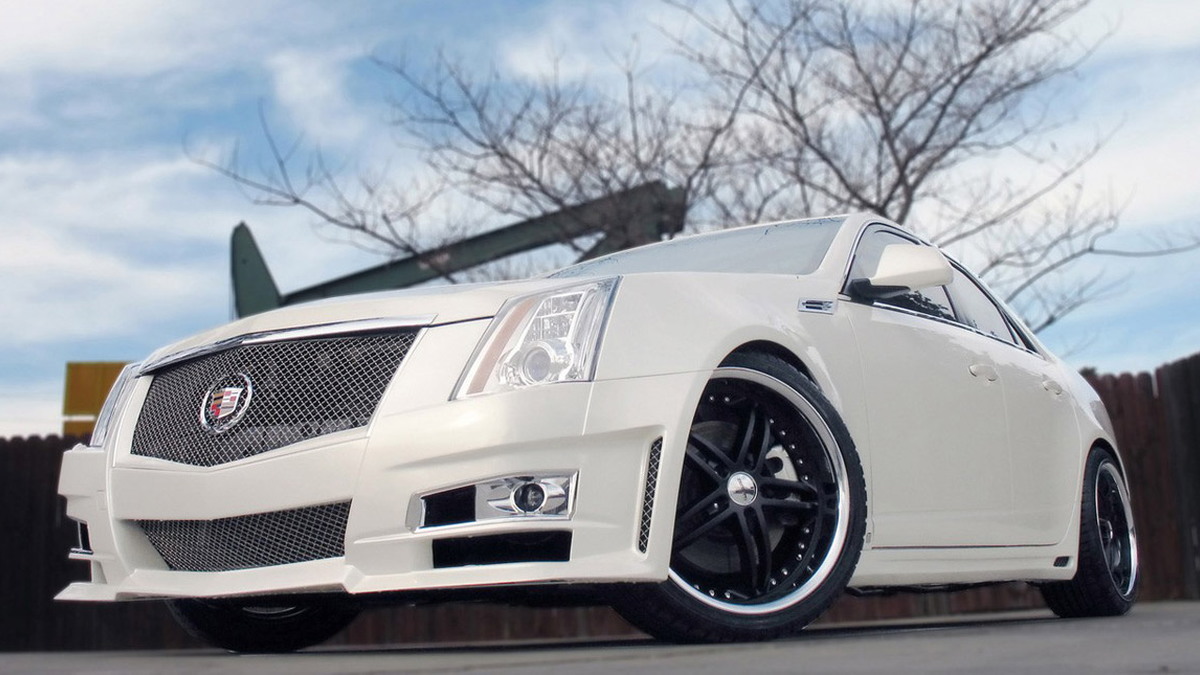 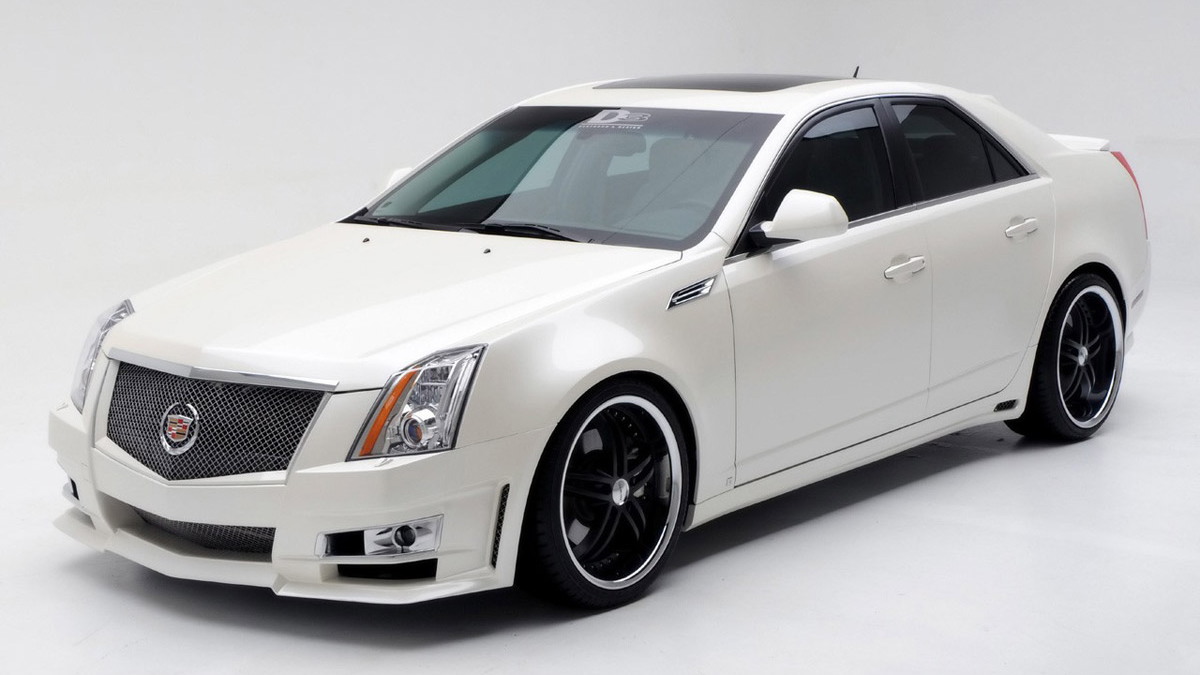 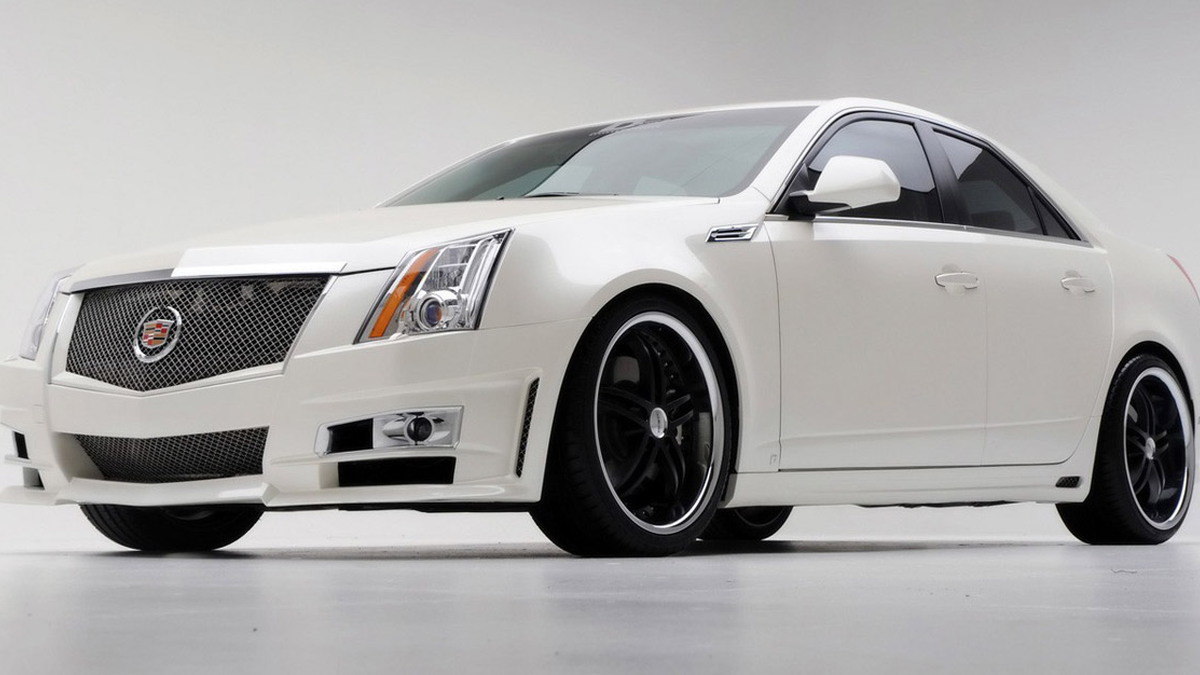 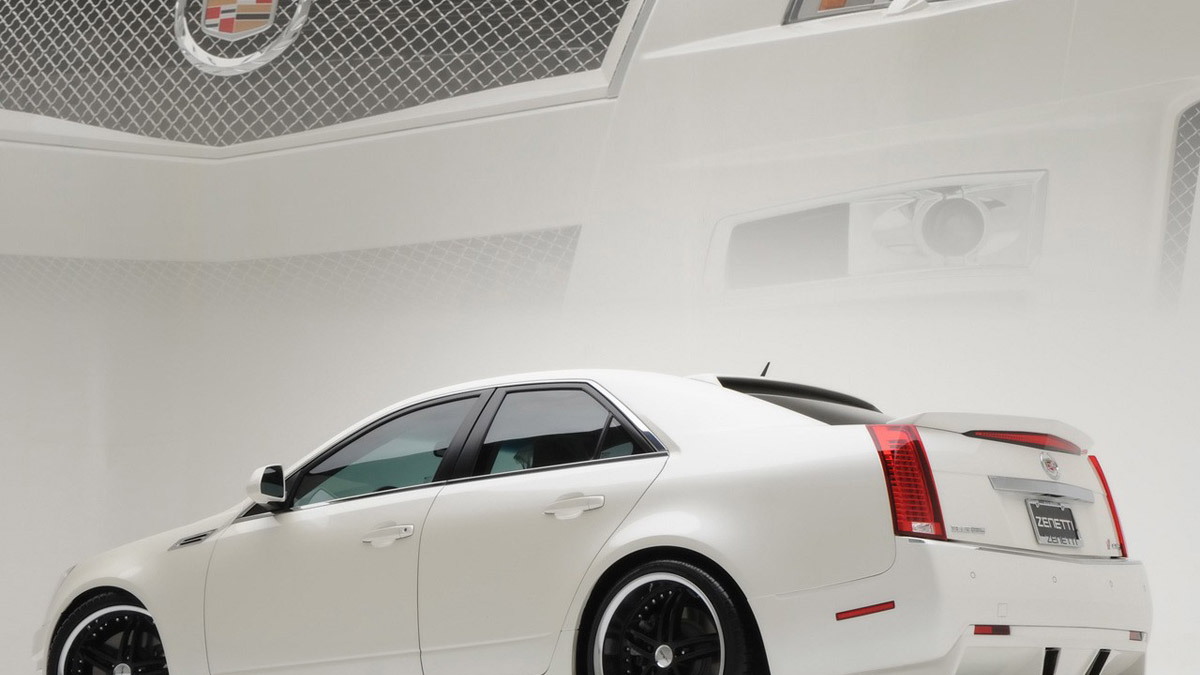 9
photos
Improving on the sharp lines of the all-new Cadillac CTS is no easy task but American tuner D3 has managed to design a new performance exterior package for the car that doesn’t mess up the edgy styling of the original. The parts have been designed to be functional as well, increasing downforce and improving airflow to crucial components and around the car.

Not only were the factory brake ducts maintained, but the front fascia also introduces double the cooling by adding an additional brake ducts on each side. The front lip has an angled edge that has been designed and measured for just the right amount of downforce without creating too much drag. These work in conjunction with a new rear decklid spoiler and rear roof spoiler to further improve downforce.

The tuner also added a pair of side skirts and a custom rear diffuser integrated into a new rear bar, which is designed to keep the air uniform while passing the underside of the vehicle. While at speed the air is kept moving uniform rather than curling up behind the vehicle and creating lift.

Other elements are purely for styling, such as the stainless steel wire mesh in the grille which features a jewel pattern cut.