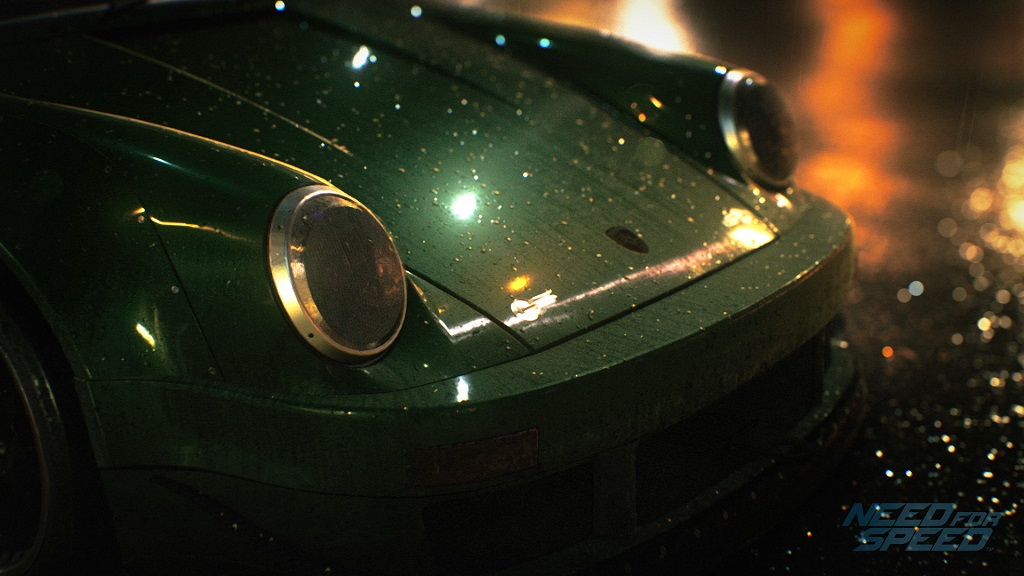 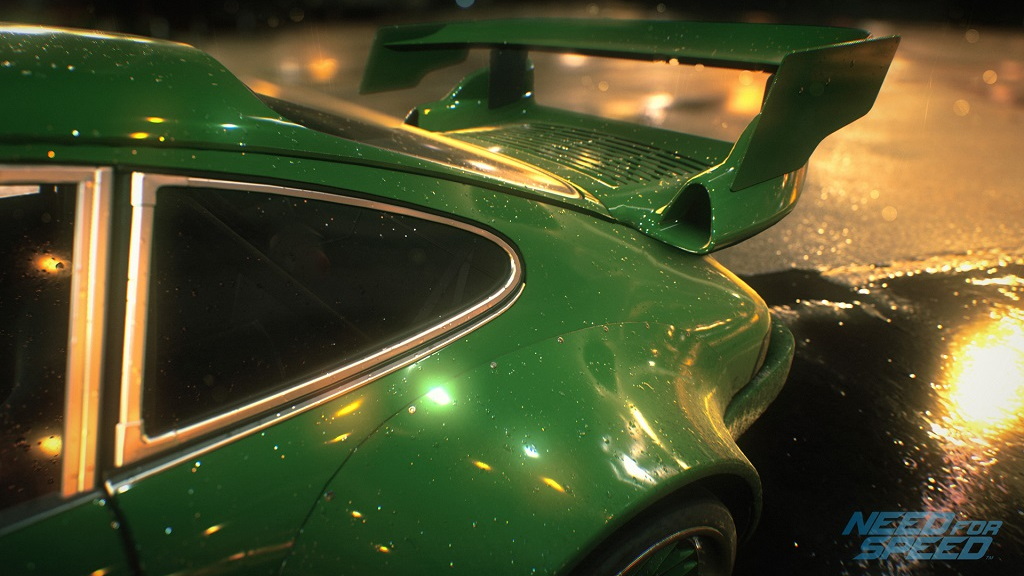 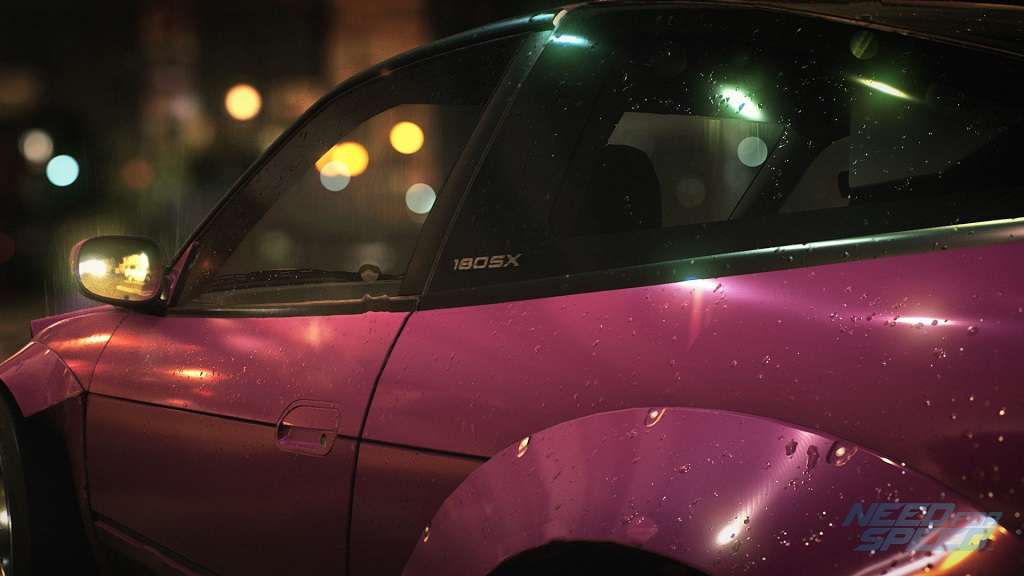 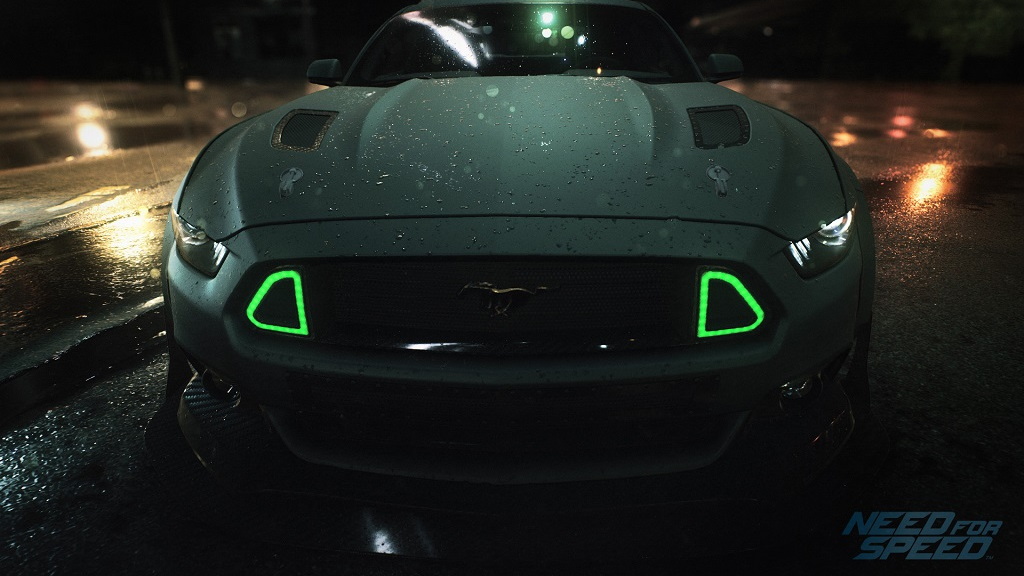 The teaser for the next installment of Electronic Arts' long-running Need for Speed franchise left us wanting to see more. And now we have.

In the days surrounding last week's E3 Electronic Entertainment Expo in Los Angeles—which also saw news regarding rival title Forza Motorsport 6—Electronic Arts released a full trailer, and it's even more impressive. The opening frames give us a taste of the game's narrative element, and as with the teaser, some of the sequences are virtually indistinguishable from live-action footage.

While there isn't any new car info to be found, we've already learned that the 2015 Ford Mustang, a RWB Porsche 911, a Scion FR-S and a Nissan 180 SX are on the menu. Customization will be a key element, and the gameplay demo below showcases some of the myriad options that'll be available to players looking to dial in their perfect ride.

Need for Speed will be released on November 3rd for PS4, Xbox One and PC.