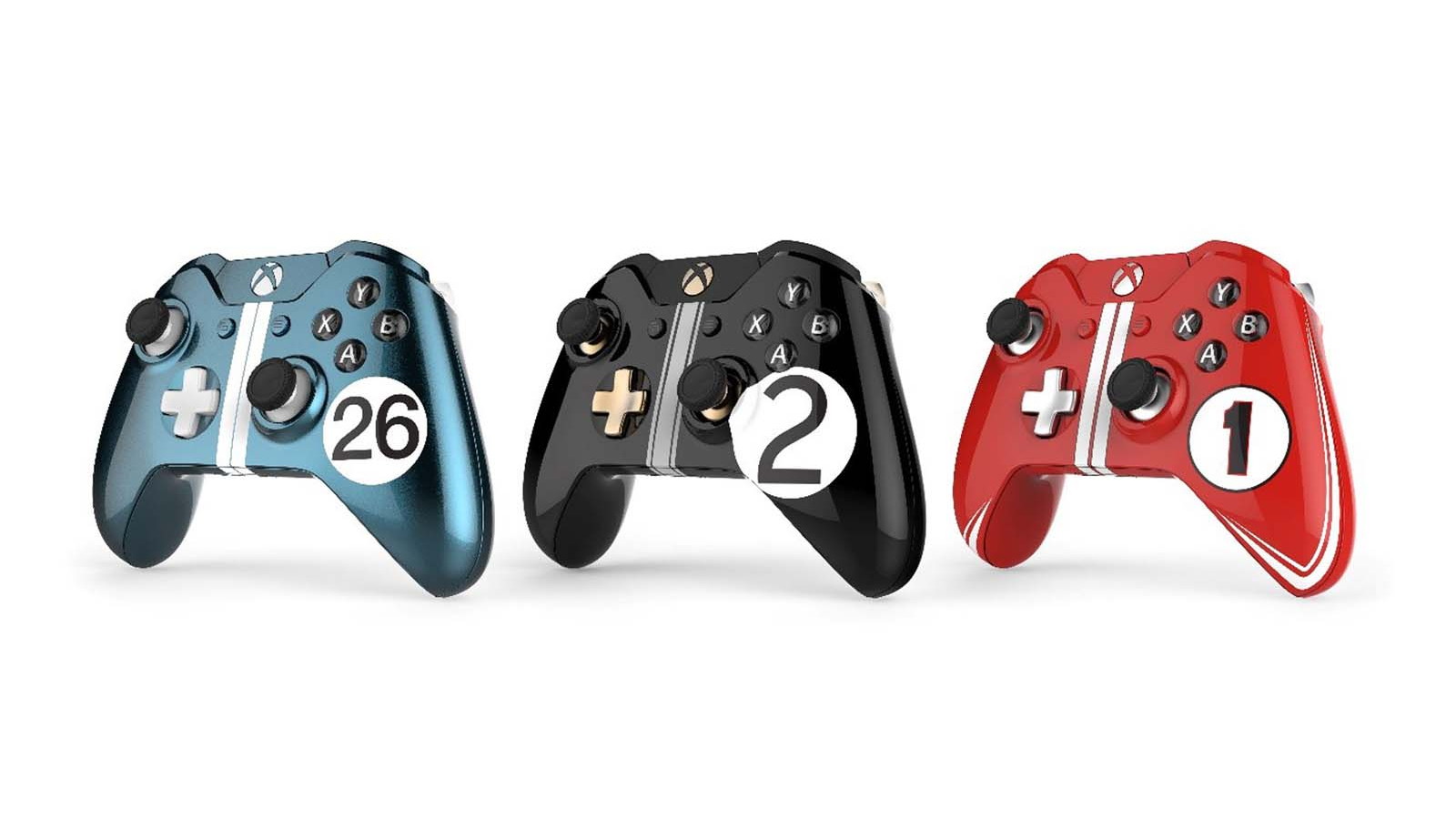 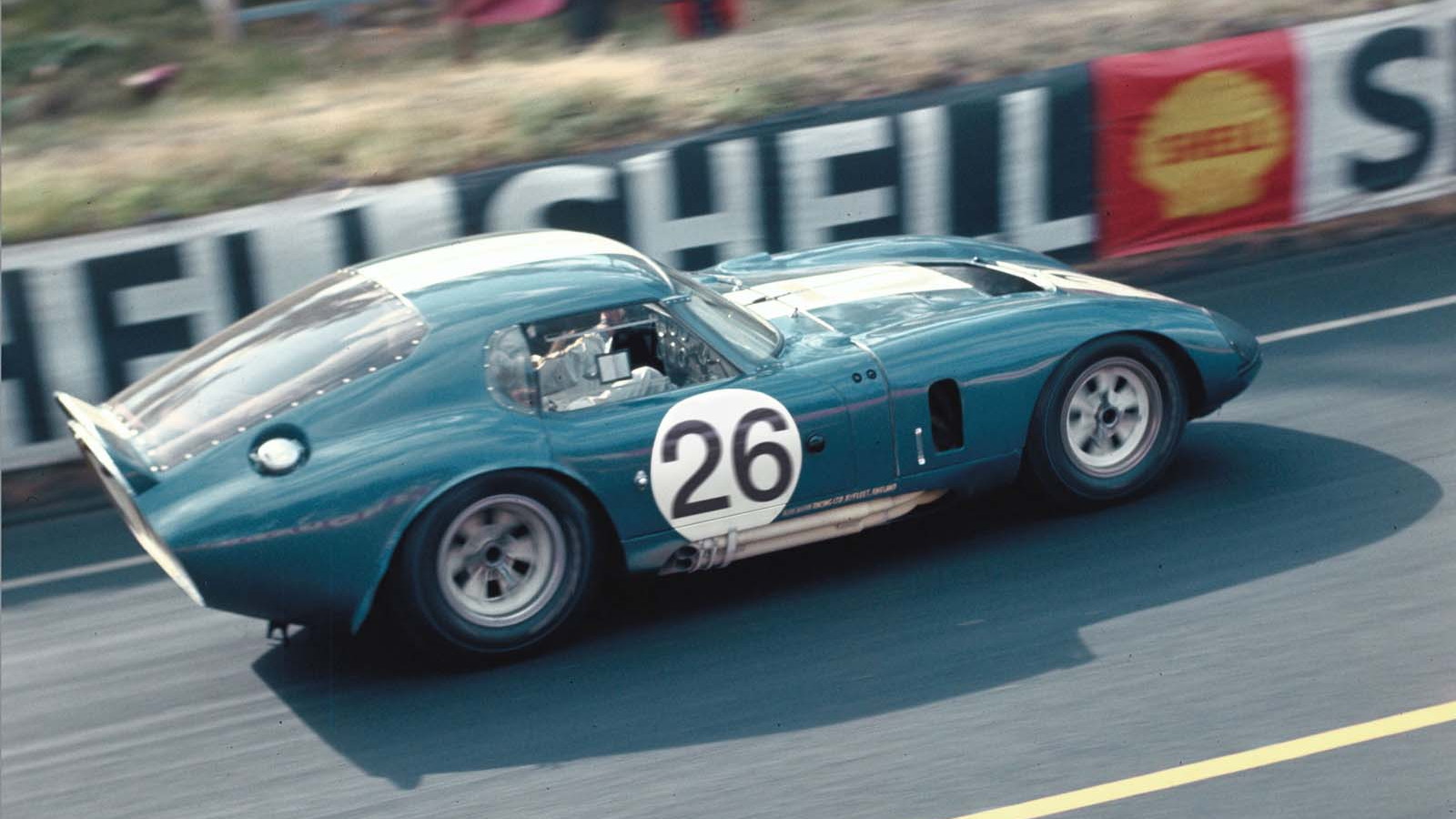 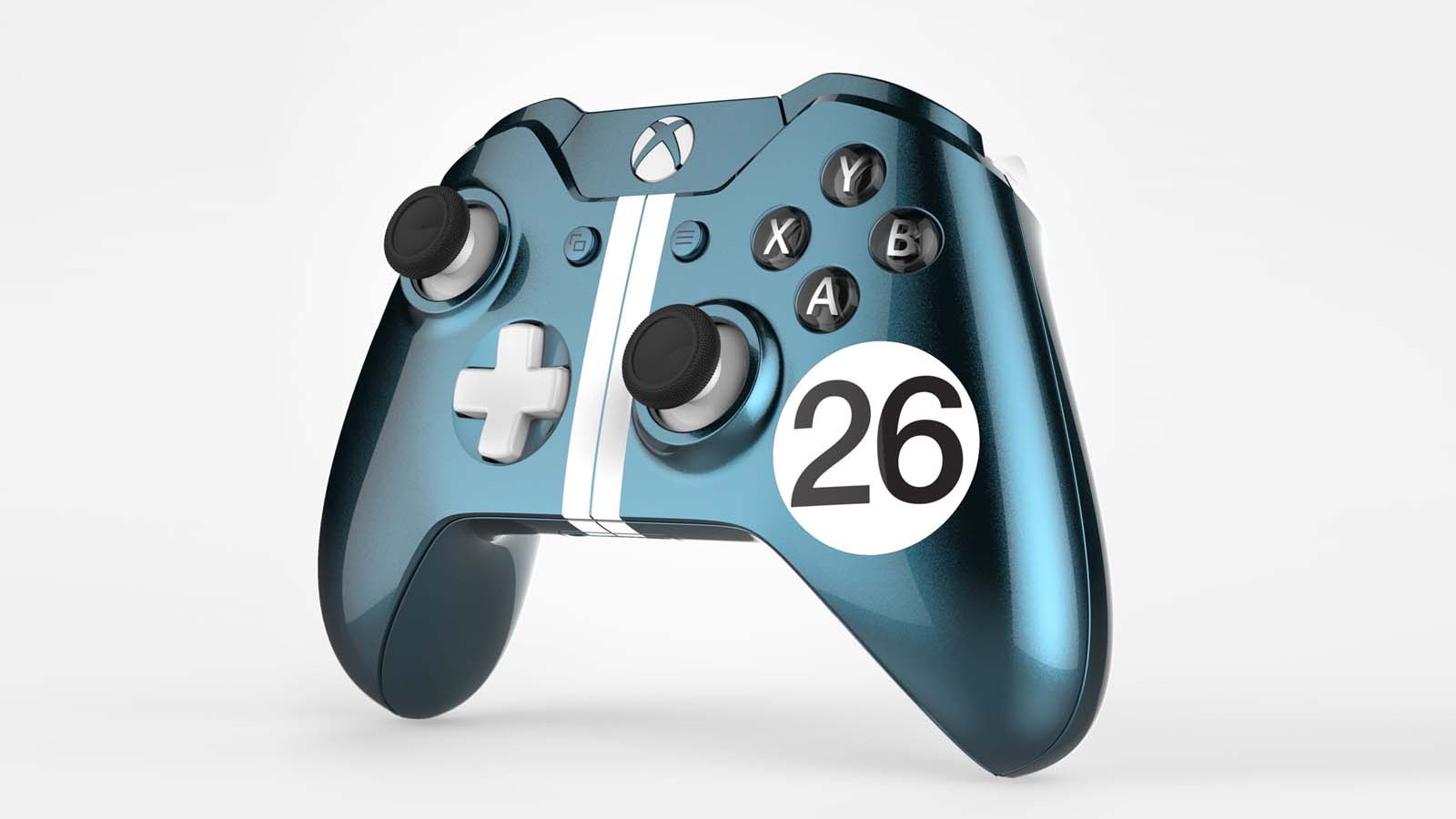 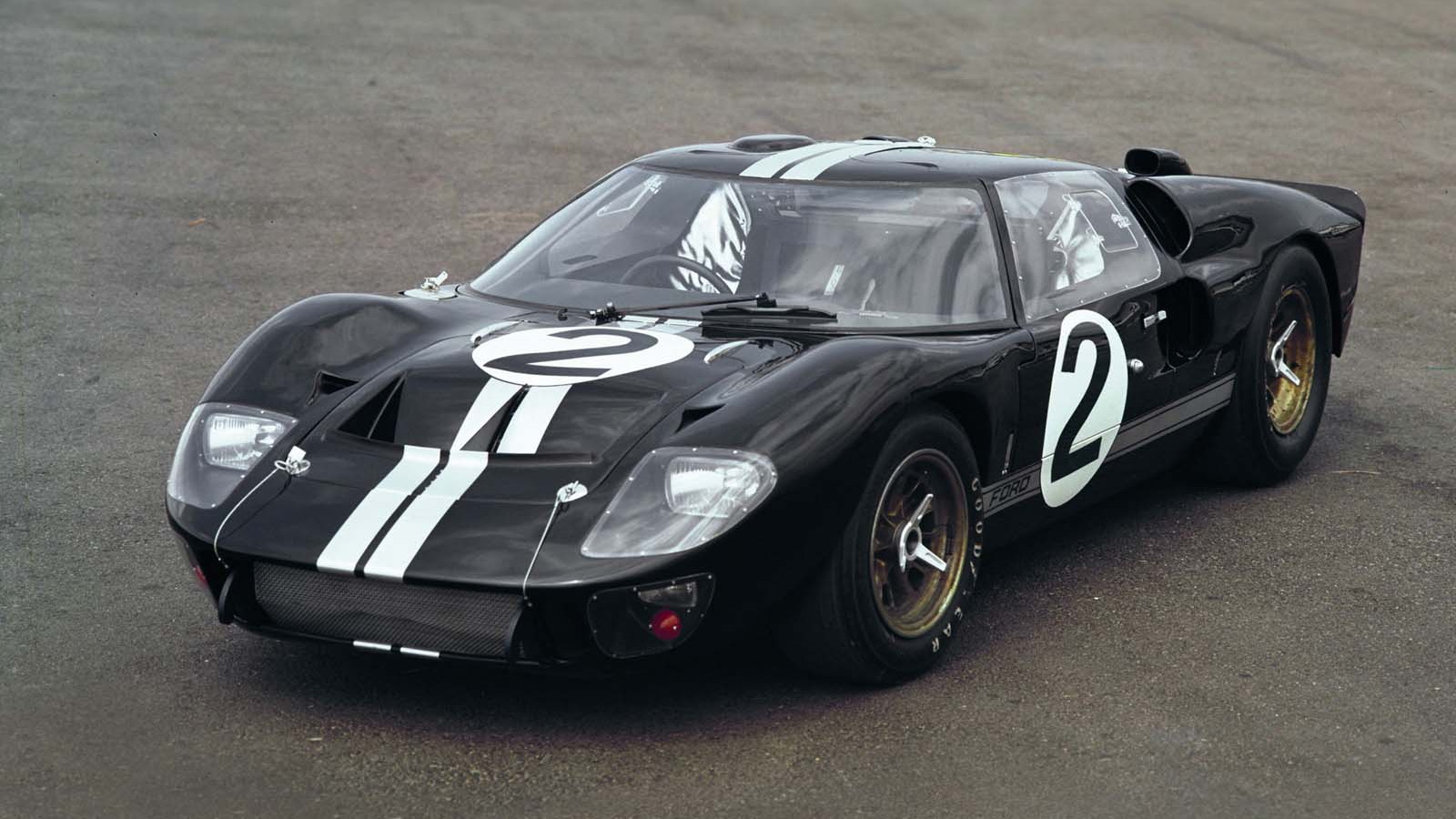 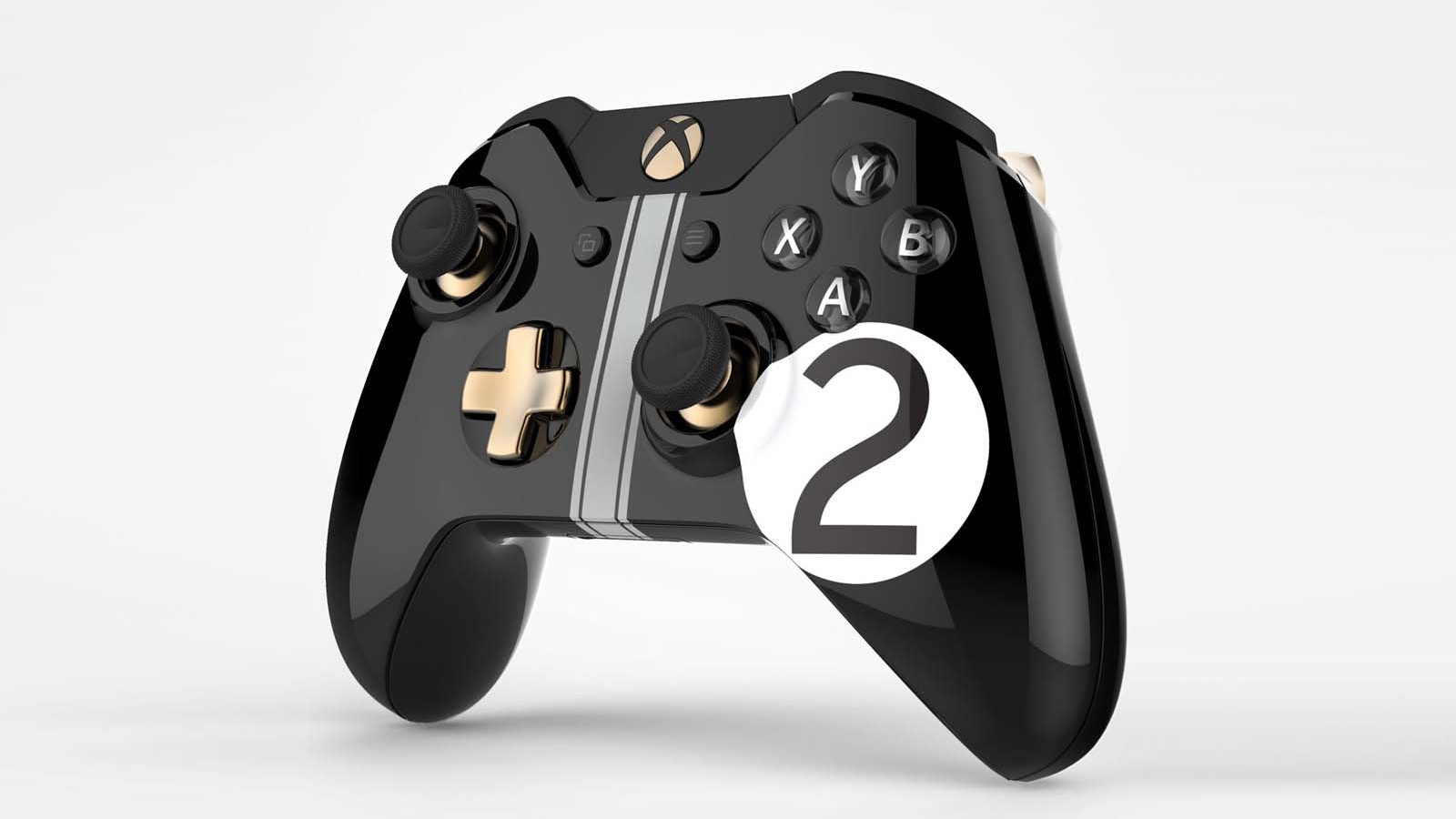 The blue, black and red controllers match the liveries sported by Ford's 1960s efforts to snatch victory from the hands of then-dominant Ferrari. It was a black and gold GT40 Mk lI which led the pack in Ford's historic first, second and third place victory in 1966, and a red and white model which returned to again to take the checked flag the following year. The teal blue controller honors the 1966 Shelby Daytona Coupe which marked the unofficial start of the GT40 program.

And while we think playing a driving game as advanced as Forza with a controller—as opposed to a proper wheel—is akin to playing hockey with a tennis racket, they do look cool.

The new Ford GT was announced as the much-anticipated Forza Motorsport 6's cover car back in January, and last week, Ford confirmed what we already suspected—its new supercar will return to the 24 Hours of Le Mans next year.

Xbox owners will get a chance to race the GT around the Le Mans circuit after the game is released on September 15th.