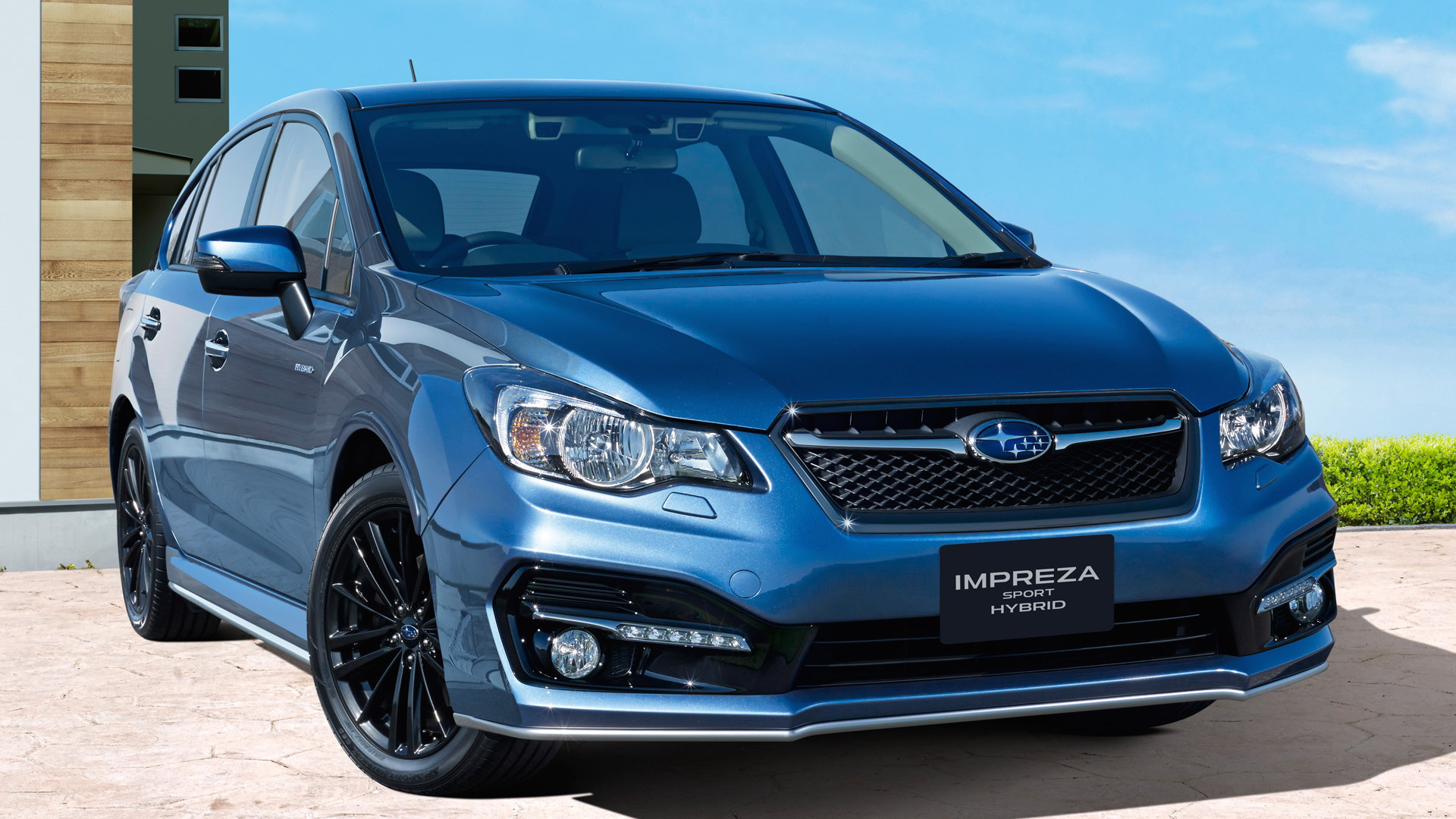 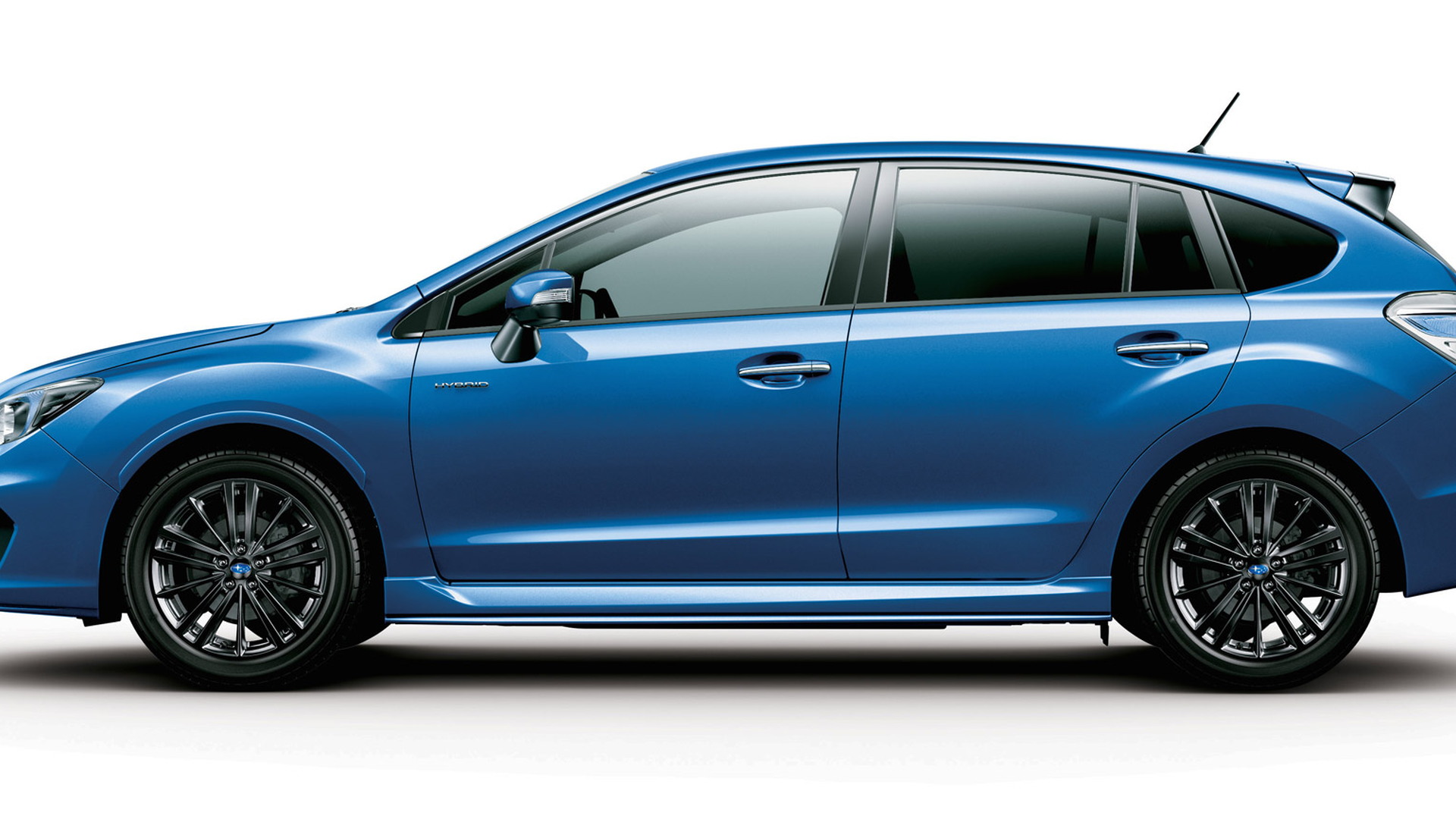 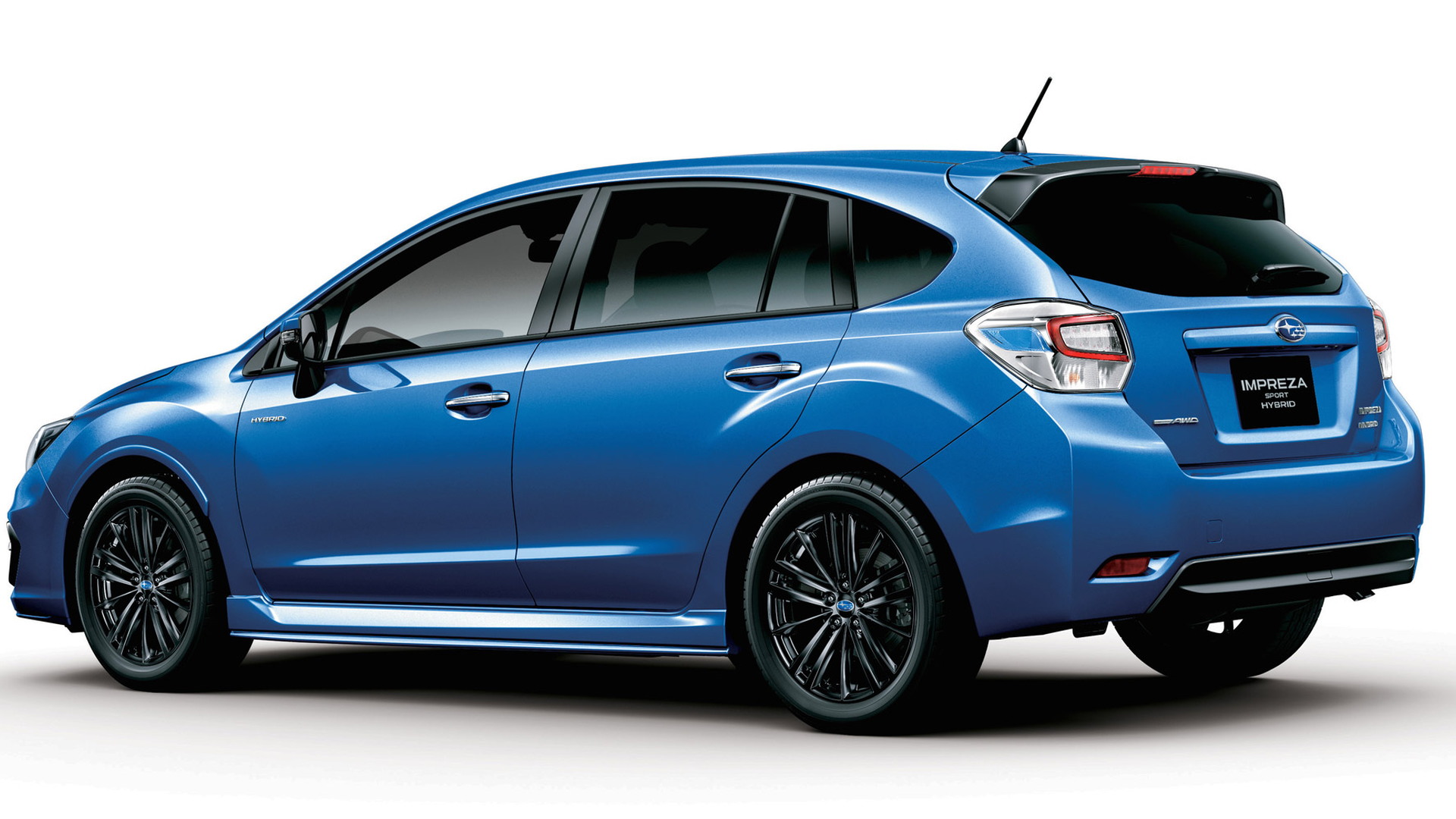 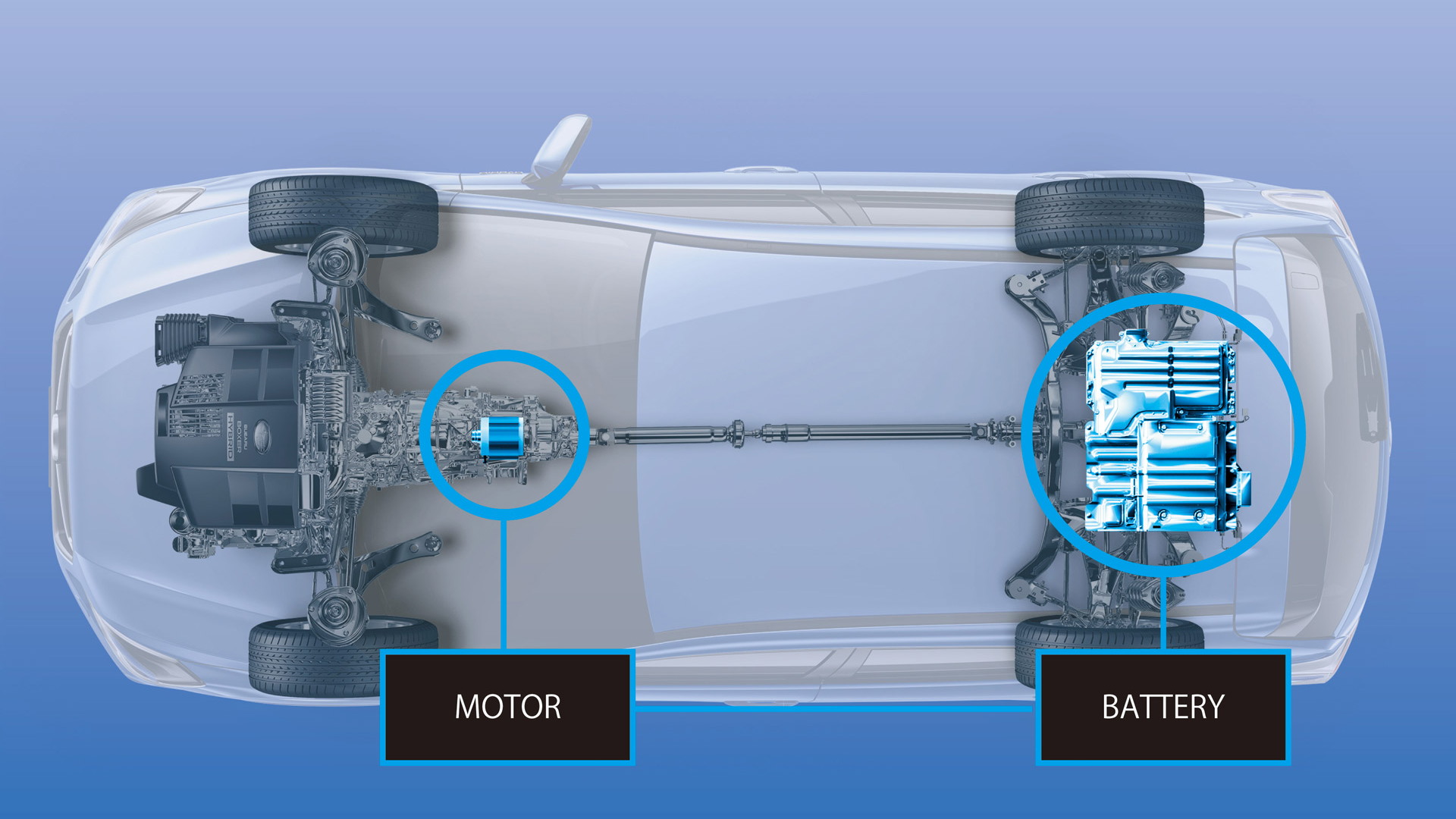 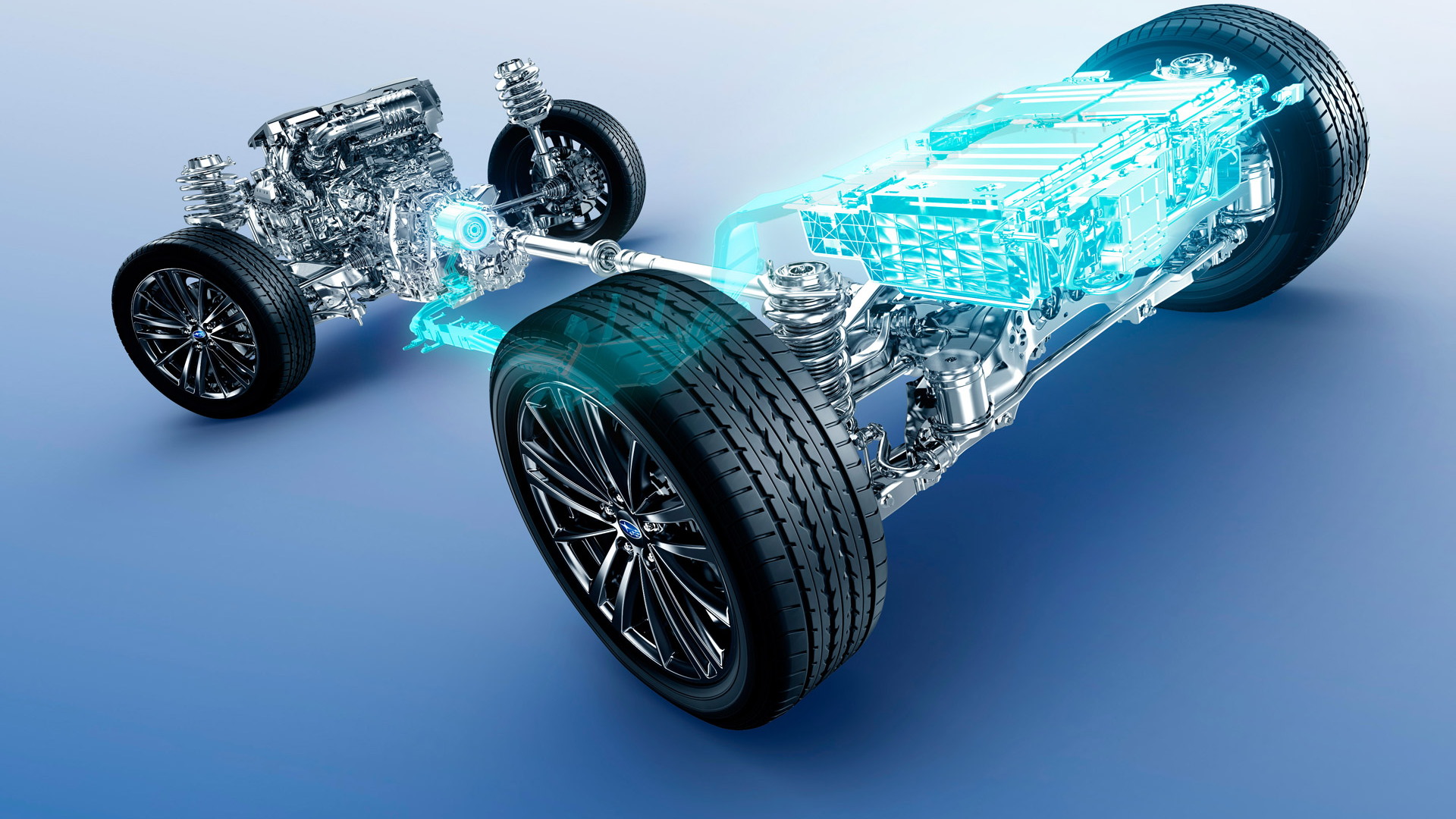 Subaru has unveiled its second hybrid though right now it’s only been confirmed for the Japanese market. The car is the Impreza Sport Hybrid, and it joins the previous XV CrossTrek Hybrid in Subaru’s slowly expanding electrified lineup.

While it features the word “sport” in its name, there’s nothing particularly sporty about this Subaru. The powertrain is the same one fitted to the XV CrossTrek Hybrid, consisting of Subaru's familiar 2.0-liter four-cylinder boxer engine up front, an electric motor integrated with a continuously variable transmission (CVT) in the middle, and a small battery pack out back.

Peak output hasn’t been mentioned but in the XV CrossTrek Hybrid this powertrain delivers 160 horsepower and 163 pound-feet of torque. The battery and electric motor aren’t powerful enough to enable driving with zero emissions, as they’re designed only to aid the internal combustion engine during high-load situations. Naturally, all-wheel drive remains standard.

While we’re unlikely to see any additional power from the hybrid system, Subaru says the energy management controls have been reprogrammed, allowing the system to offer more assistance at higher speeds compared to the one in the XV CrossTrek Hybrid. At the same, fuel economy has been improved by increasing the frequency of energy regeneration.

MORE: WRX Vs. WRX STI: Which Is Best For You?

Unique to the Impreza Sport Hybrid are new bumpers with gloss black highlights, and compared to the regular Impreza the suspension has been tuned and the wheels widened slightly. A roof-mounted spoiler has also been added to the rear, and inside there are some blue accents exclusive to this model.

The Impreza Sports Hybrid hits Japanese showrooms July 10th. No word yet if we’ll see it in other markets.