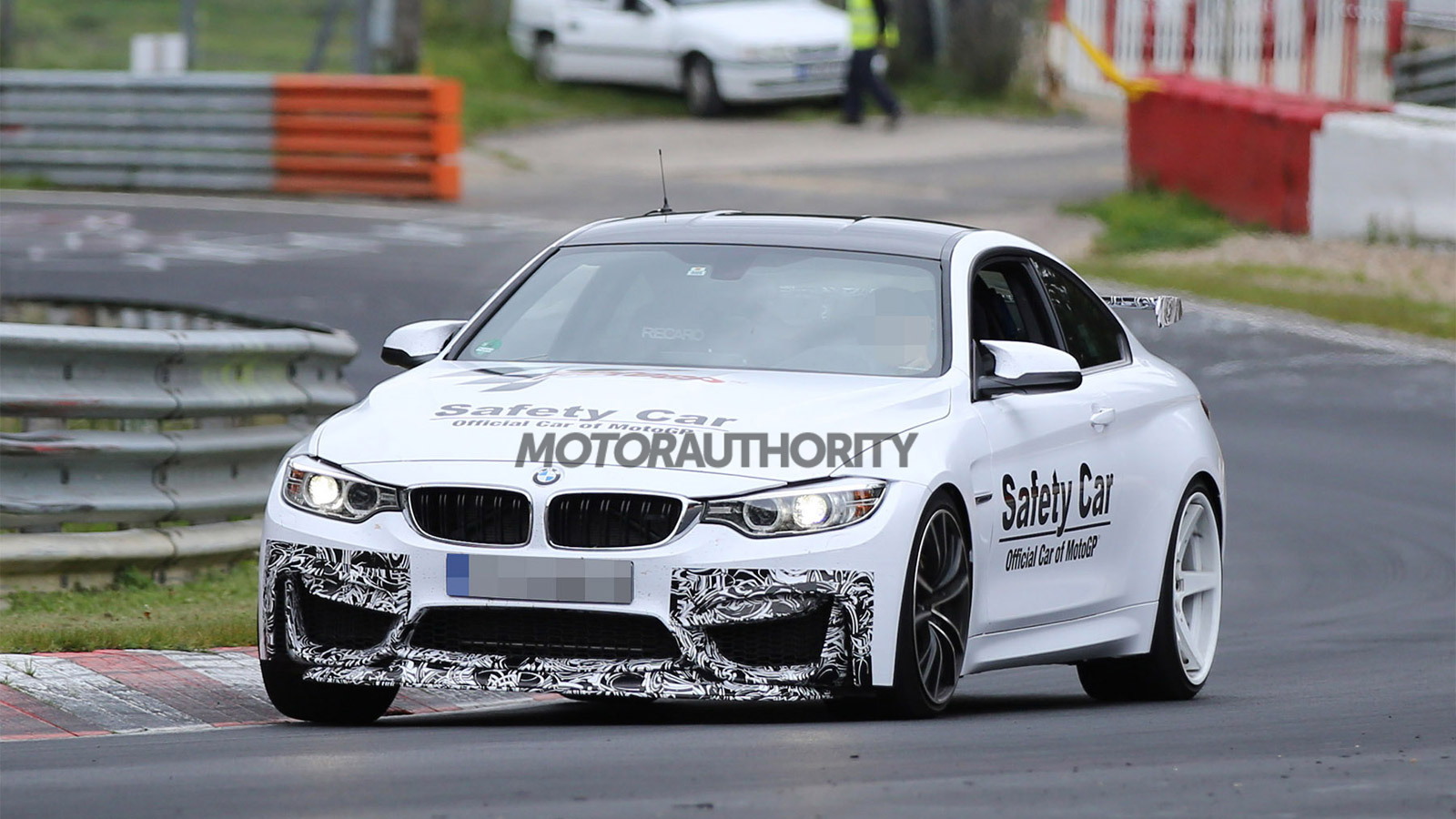 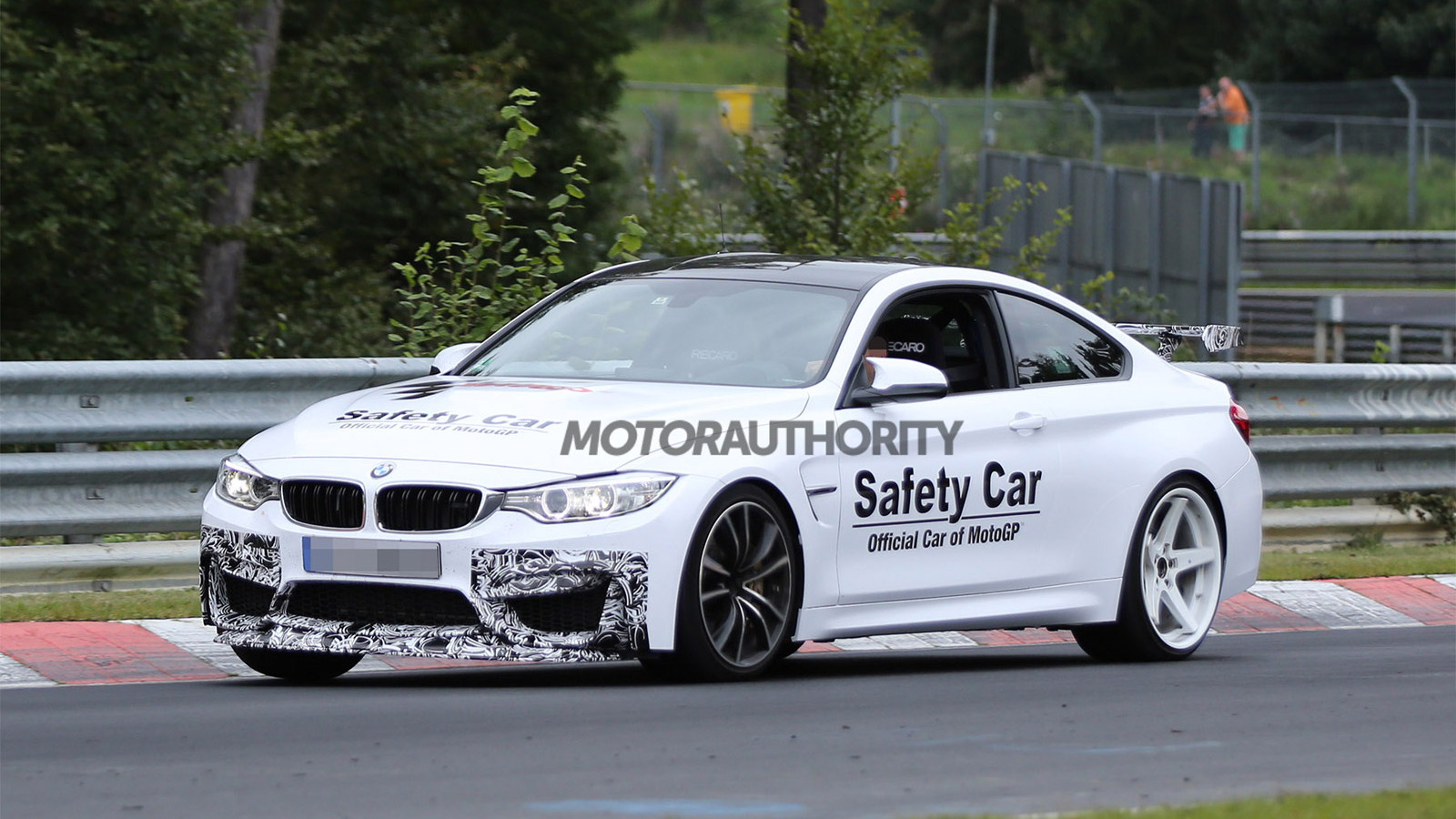 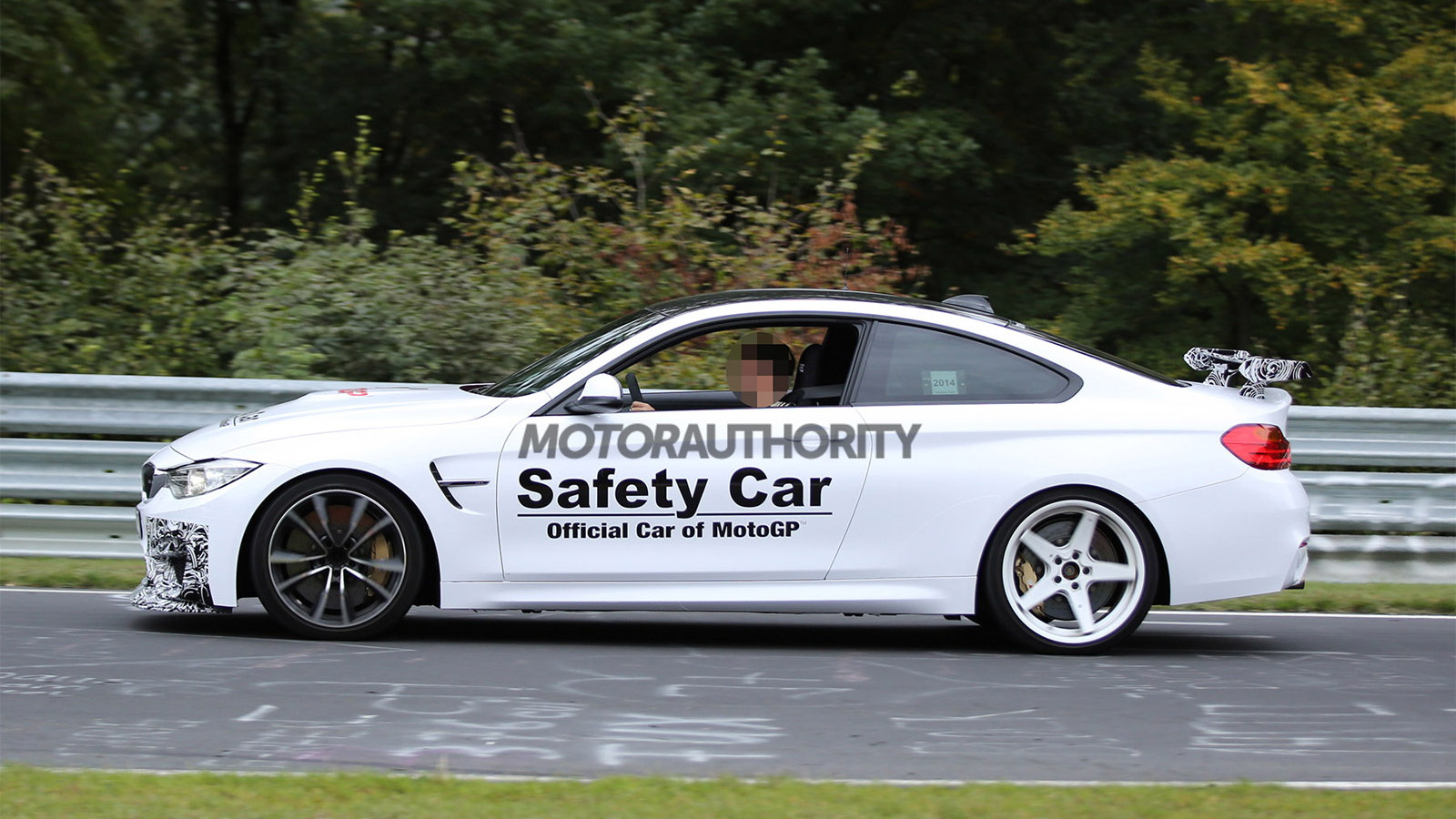 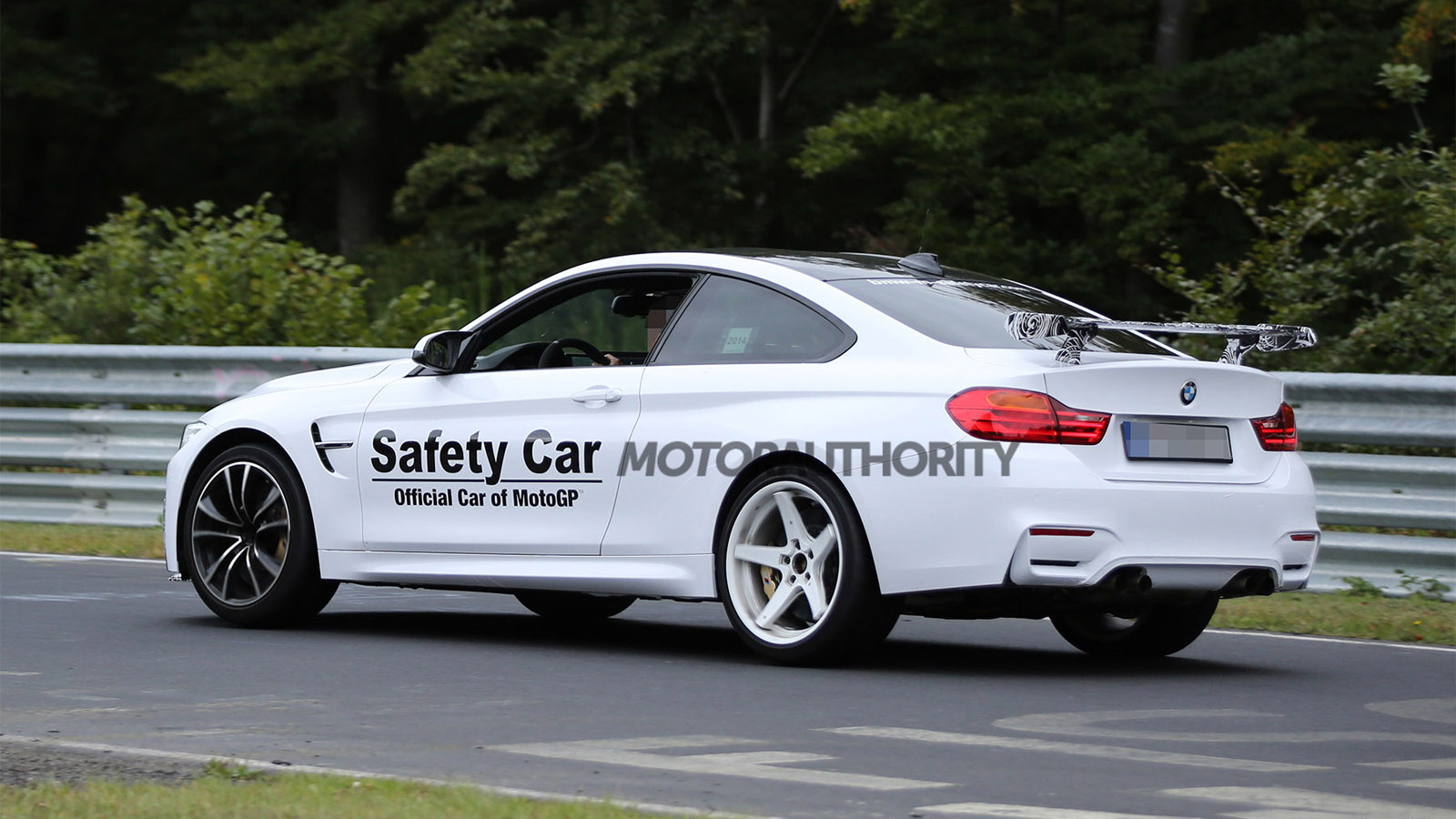 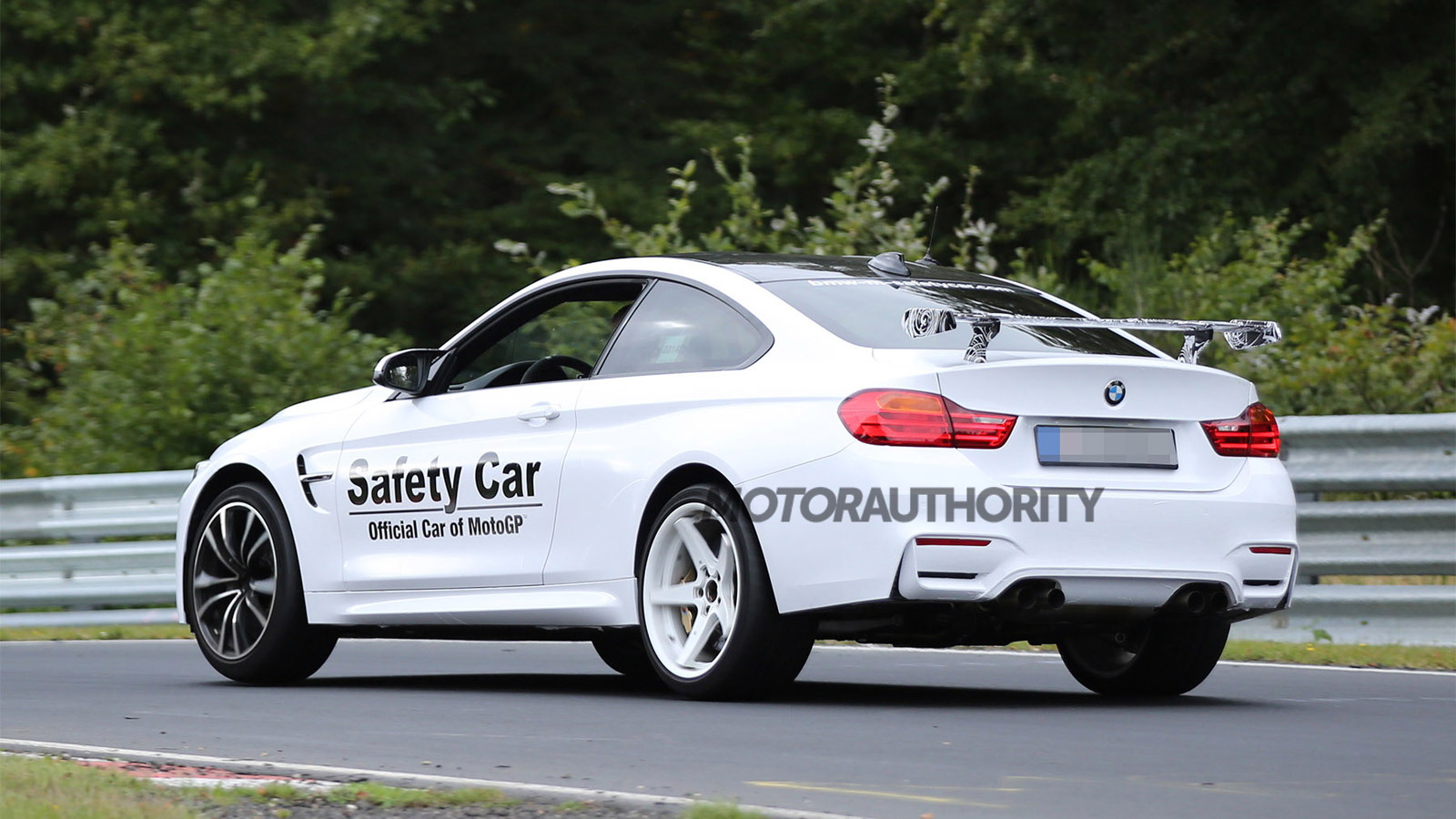 BMW has been testing a hardcore version of its M4 coupe for several months that we suspected might end up reviving the GTS designation last used on an M3 coupe back in 2010. We now have some semi-official confirmation that the car will in fact be an M4 GTS and that it will be available in the U.S. by early next year.

The confirmation comes via a BMW dealer from Las Vegas. The dealer posted on Bimmerpost a screen grab of what’s alleged to be BMW’s ordering system for dealers in the U.S. listing the vehicle. The listed arrival date is early March of next year.

Unfortunately there’s no additional information such as the number of cars earmarked for the U.S. or the cost. The previous M3 GTS, which was never sold in the U.S., cost approximately three times as much as the standard M3 coupe on which it was based. We doubt that will be the case for the M4 GTS as it is expected to be built in higher volumes. The standard M4 is currently priced from $65,125 with shipping.

The previous M3 GTS, which came with slightly more power than the standard M3, was designed for track use and accordingly came with a roll cage, grippy bucket seats, uprated brakes, stiffened suspension and additional aero components. Similar upgrades are expected for the M4 GTS in addition to a new water-injection system.

BMW’s water-injection system, unveiled in February, results in both efficiency gains and more power by improving engine combustion. The technology, popular in the aftermarket world, is being demonstrated in BMW’s M4 safety car used in MotoGP. Its first production application at the German automaker will likely be the new M4 GTS.

We’ve heard that a concept previewing the M4 GTS will appear during August’s Pebble Beach Concours d’Elegance, with the production version to follow in 2016 as part of BMW’s centenary activities taking place that year.

We’ll bring you an update as soon as more details surface.