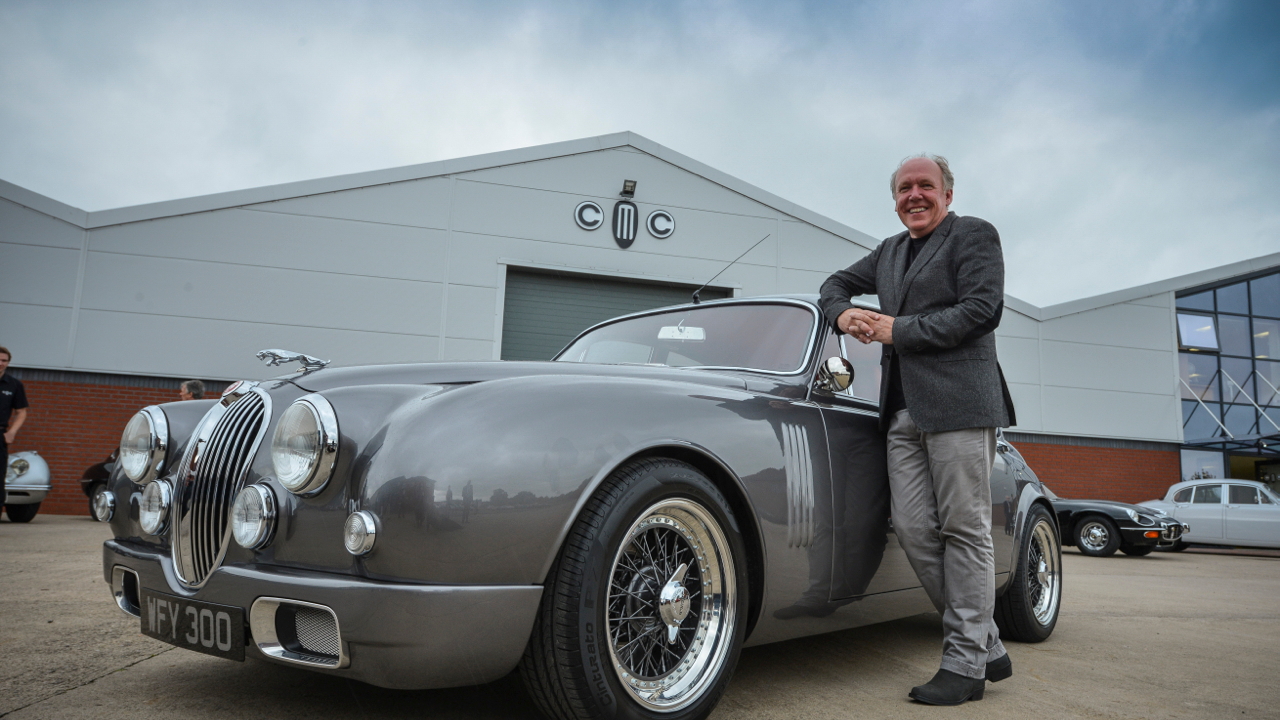 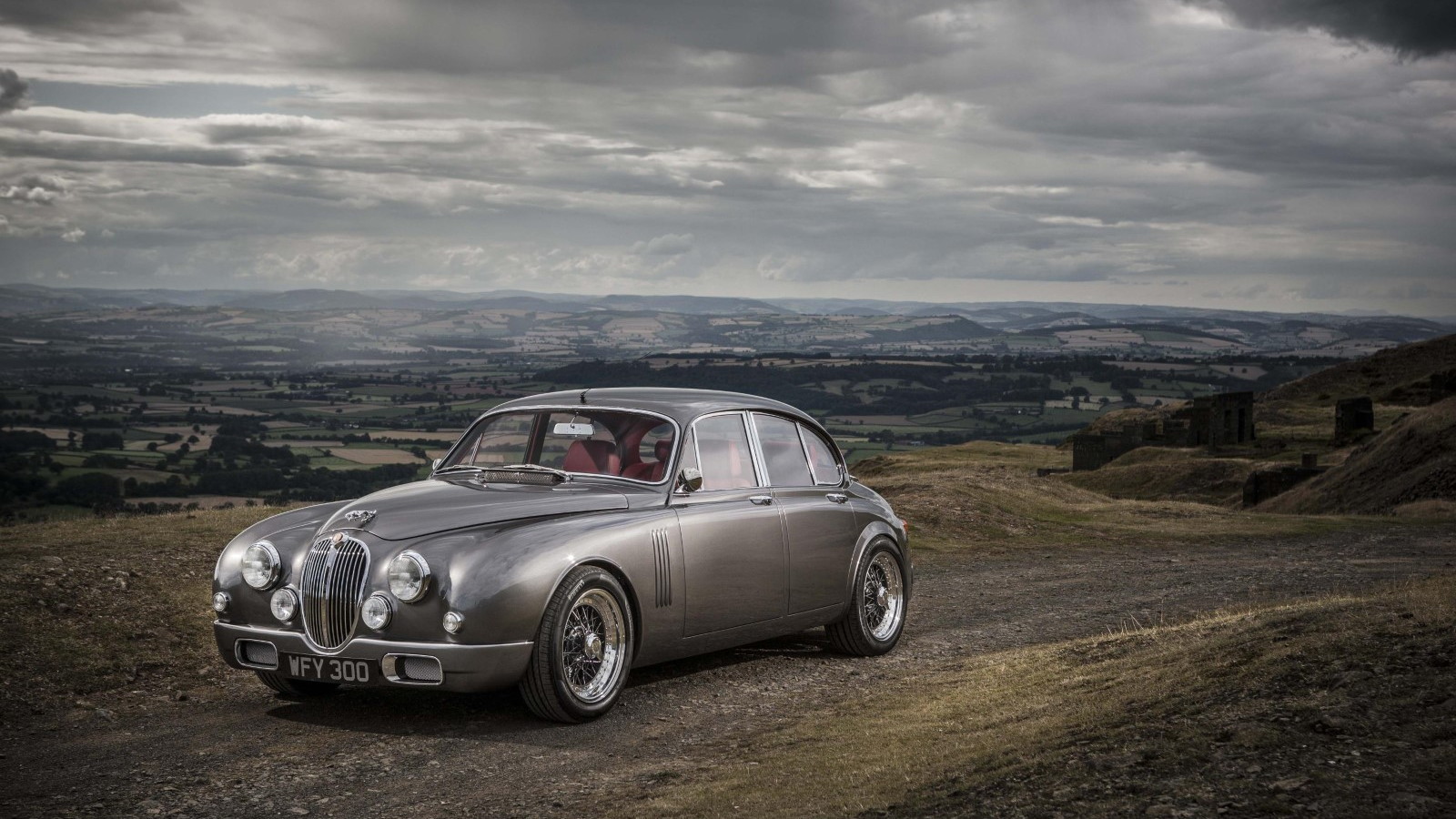 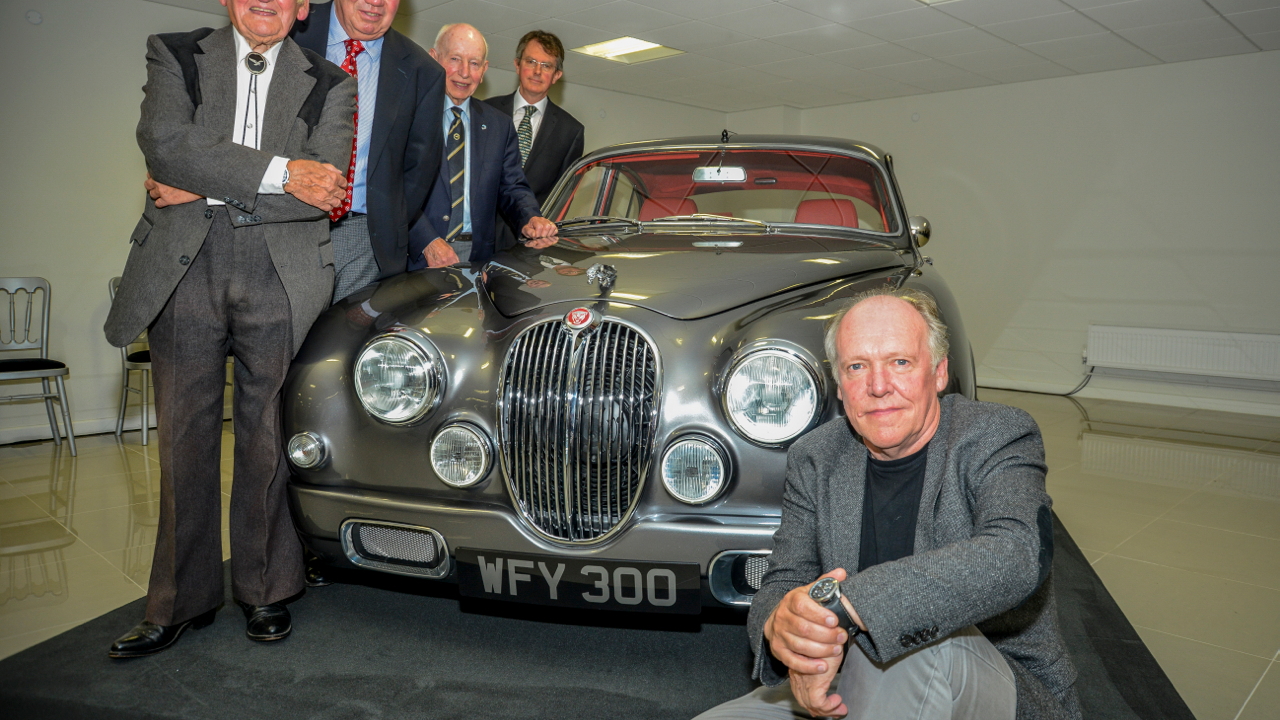 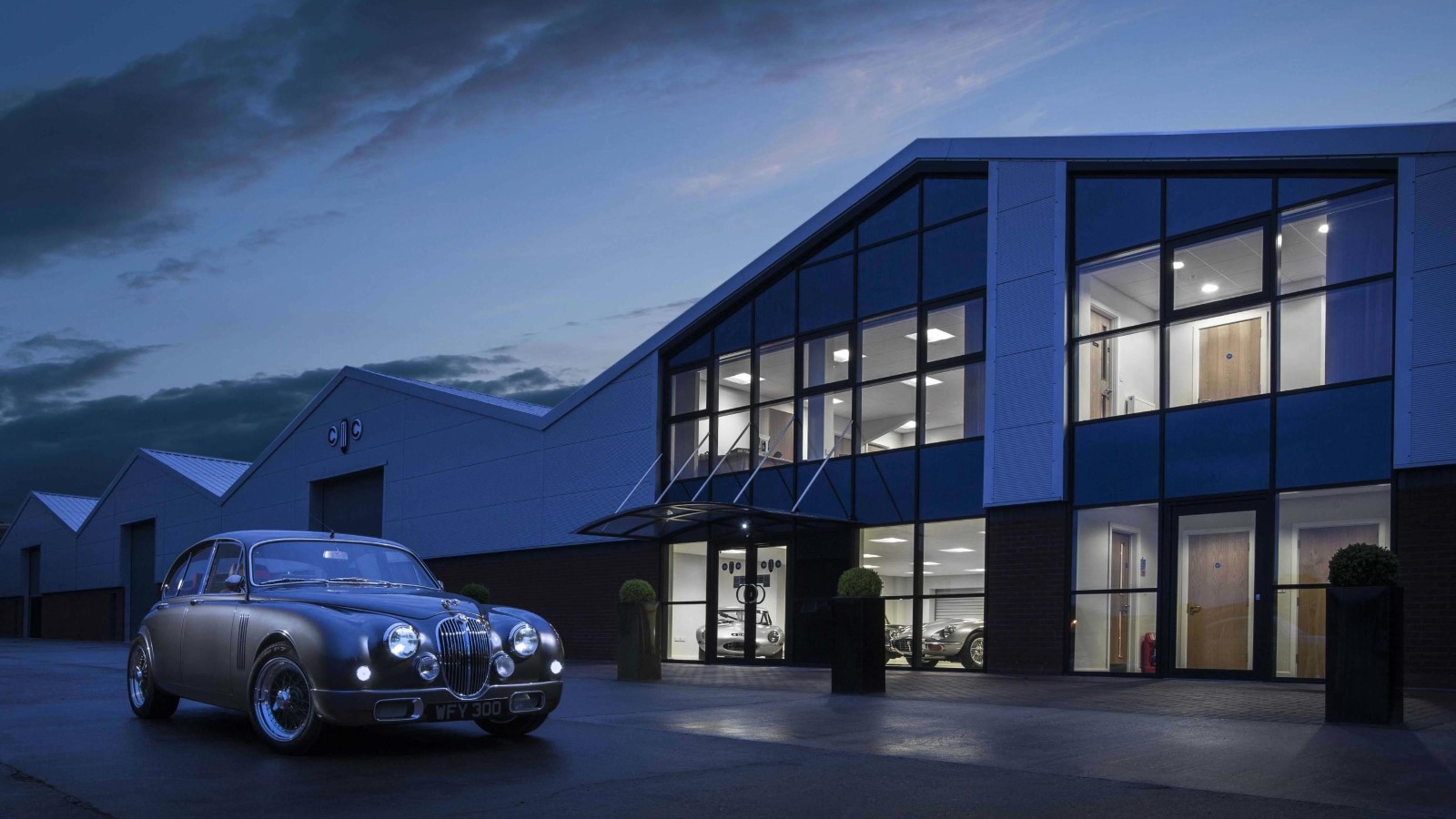 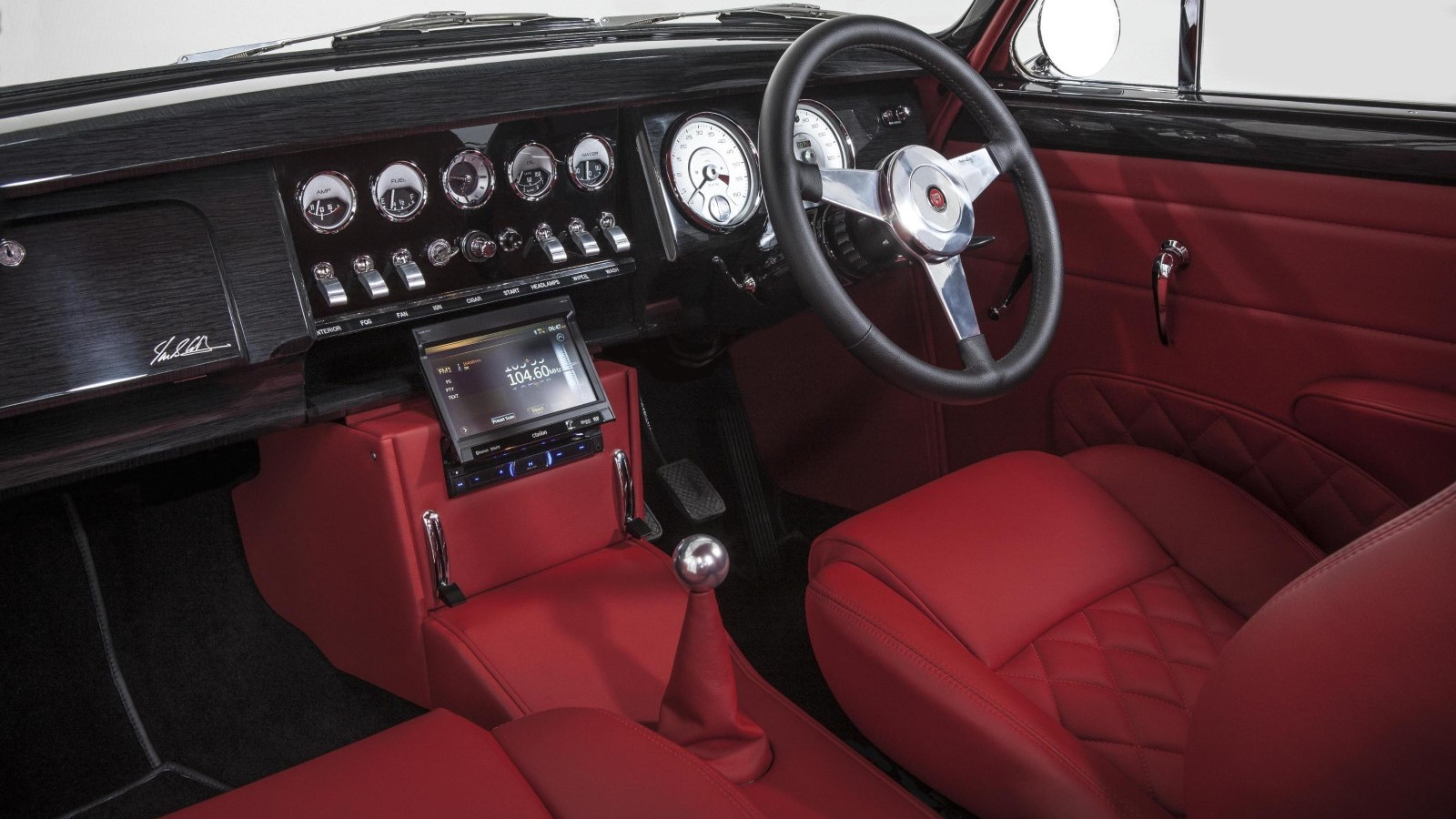 Since the Lightweight E-Type Continuation Models are built to original factory spec, it's probably safe to call it Britain's classiest restomod ever.

A 4.3-liter XK engine now sits beneath the bonnet, there's a five speed manual gearbox, a laundry list of modern suspension bits to keep it tidy in turns, and gorgeous 17-inch wire spoke split-rims at each corner. Most noticeable have been the touches the designer made to the exterior, where he lost the prominent chrome bumpers in favor of integrated units. The goal being to to add "simplification and clarity" to an icon that—in its day—was favored by police and thieves alike.

More controversial to some Jaguar purists might be Callum's addition of a head unit with a flip-out touchscreen to the interior. But when you're the guy who designed the breathtaking F-Type, they'll probably give you a pass. And Callum doesn't care, actually. Upon revealing his car, he said: "it may not be to everyone's taste, but at the end of the day it's my car. "

Other than being left hand drive, it's unclear how the first customer car will be equipped. And that's exactly how Nick Goldthorp, Managing Director of CMC wants it:

“No two cars will be the same, which makes them more unique. It is all in the small details that can be tailored, including the gearbox, exterior and interior colours. Each Mark 2 can be built as a right or left hand drive car with automatic or manual transmission and can be additionally fitted with power steering, air conditioning, electric windows and different types of wood veneer.”

And if the lucky person commissioning the build has any doubts about their design? They'll get time with Callum to get it sorted, which might be worth the price of admission alone.

We'll be keeping our eyes peeled for all the news on Mark 2 by Callum number two, so stay tuned.