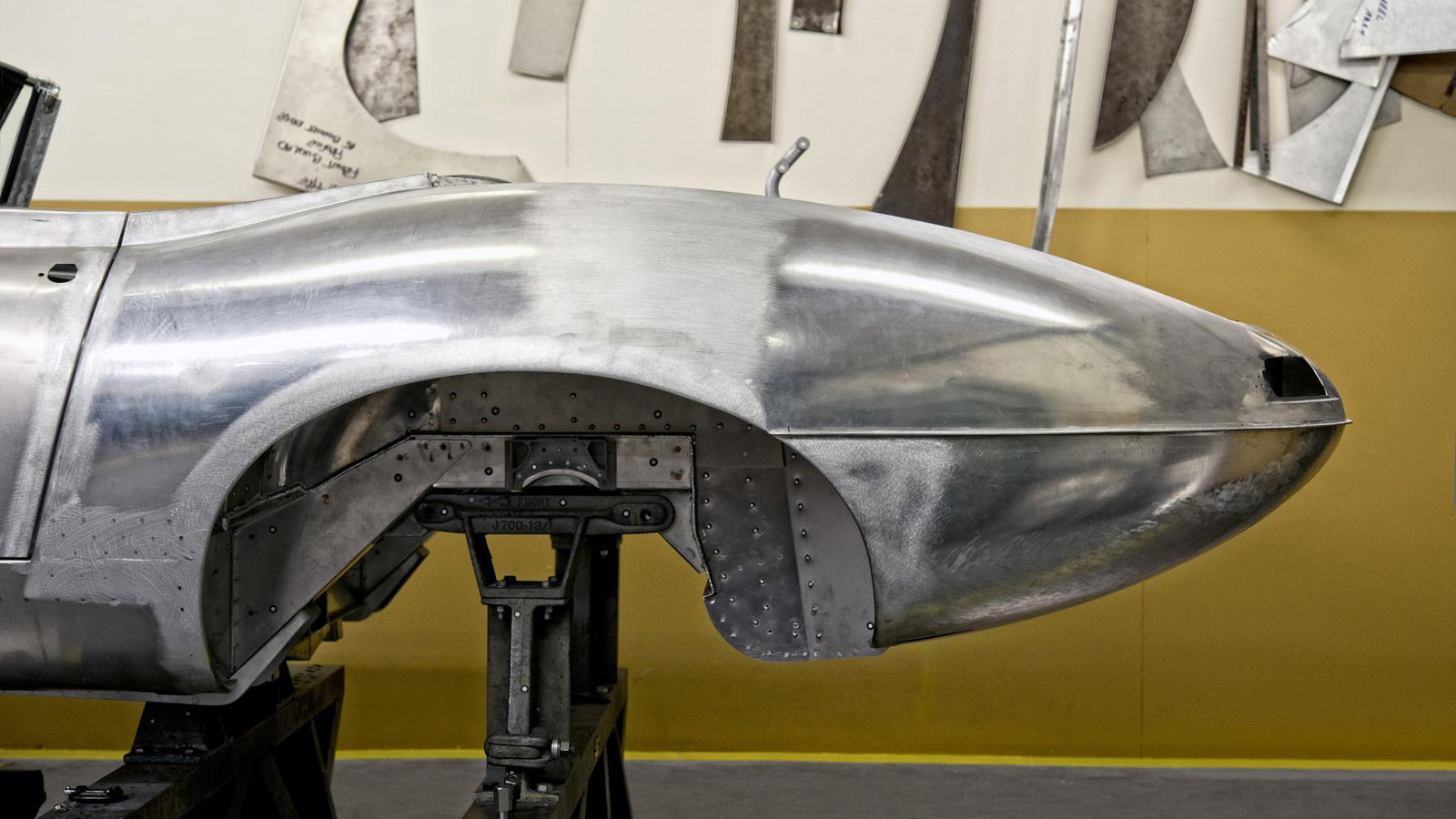 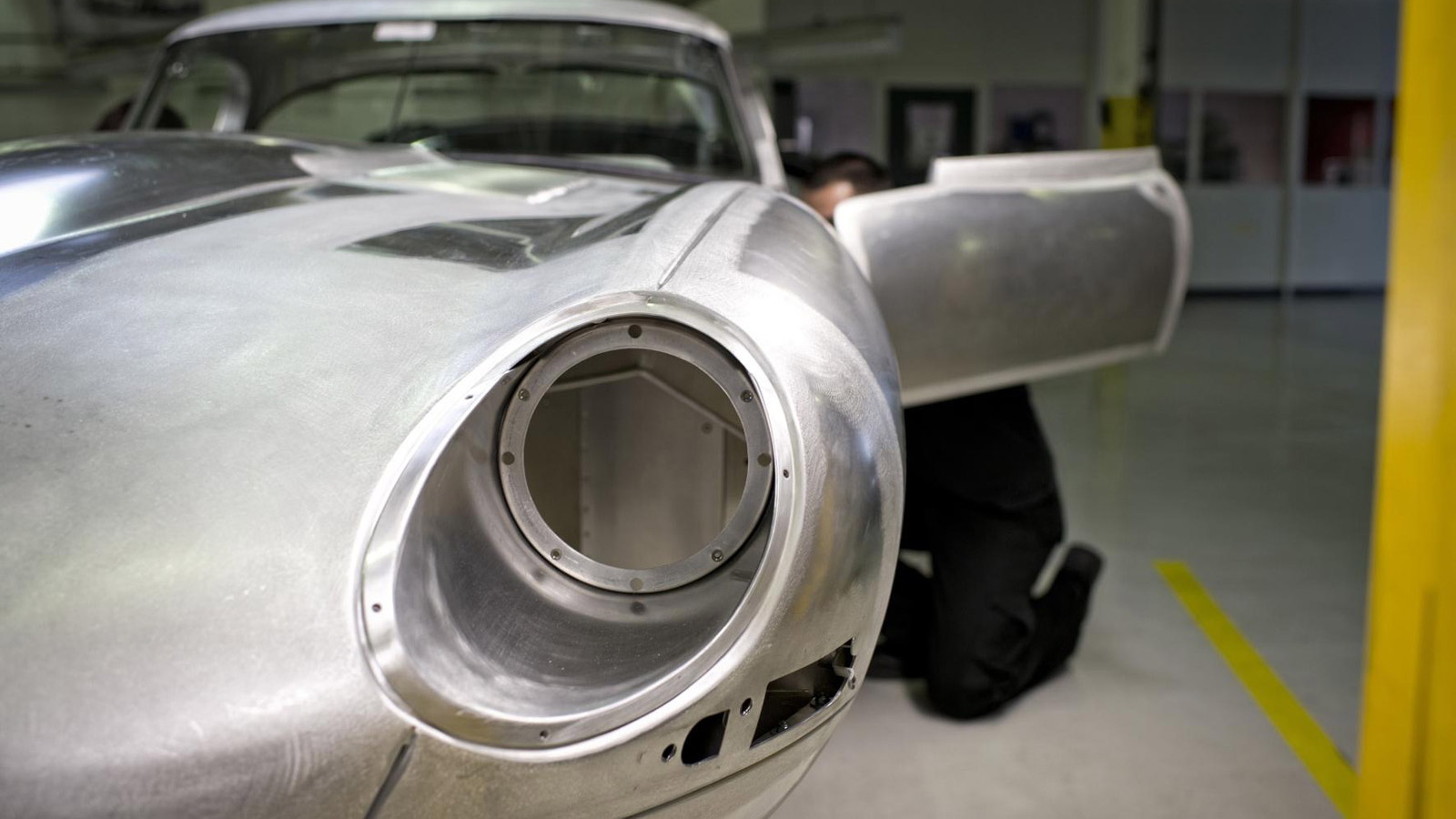 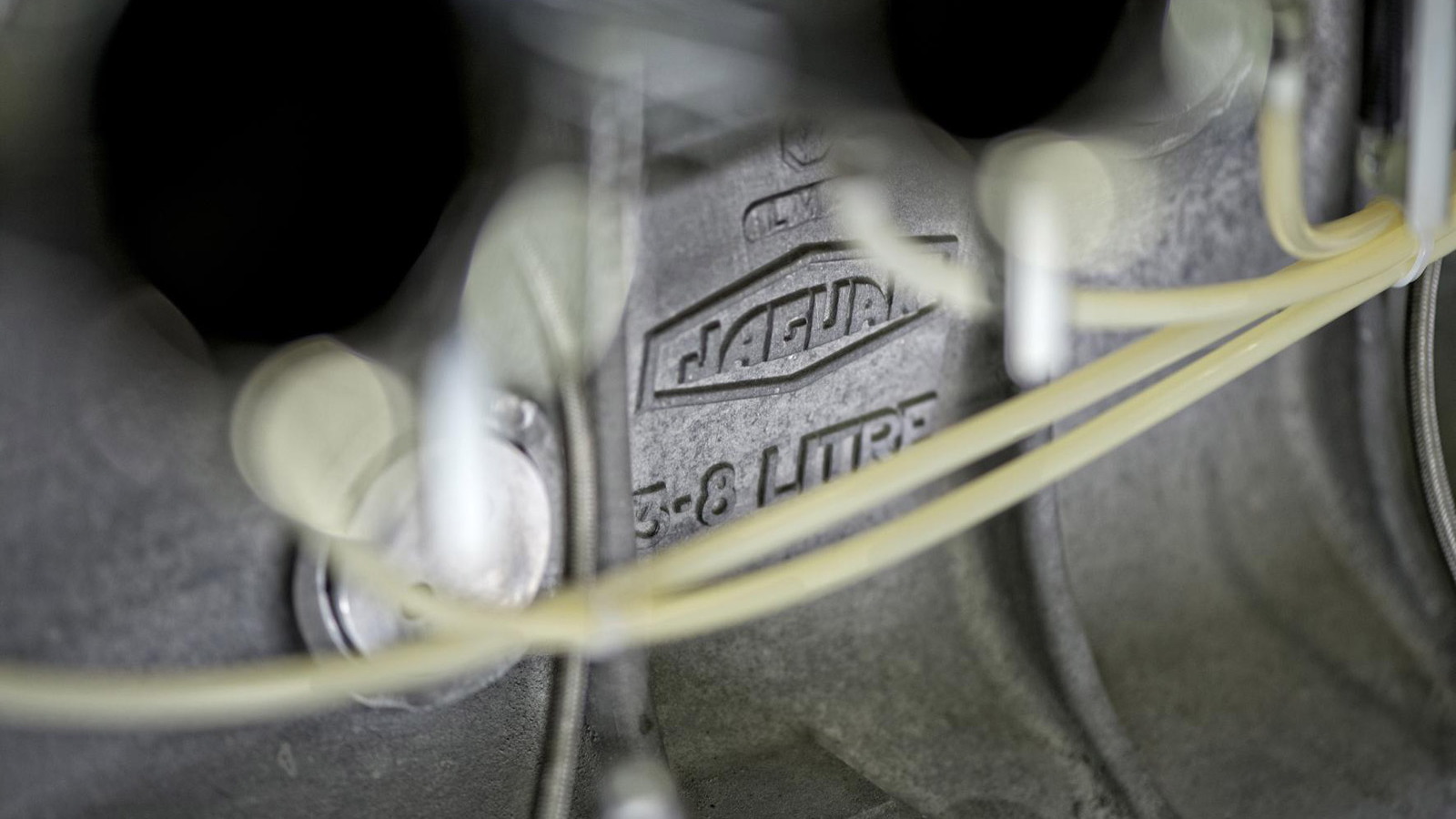 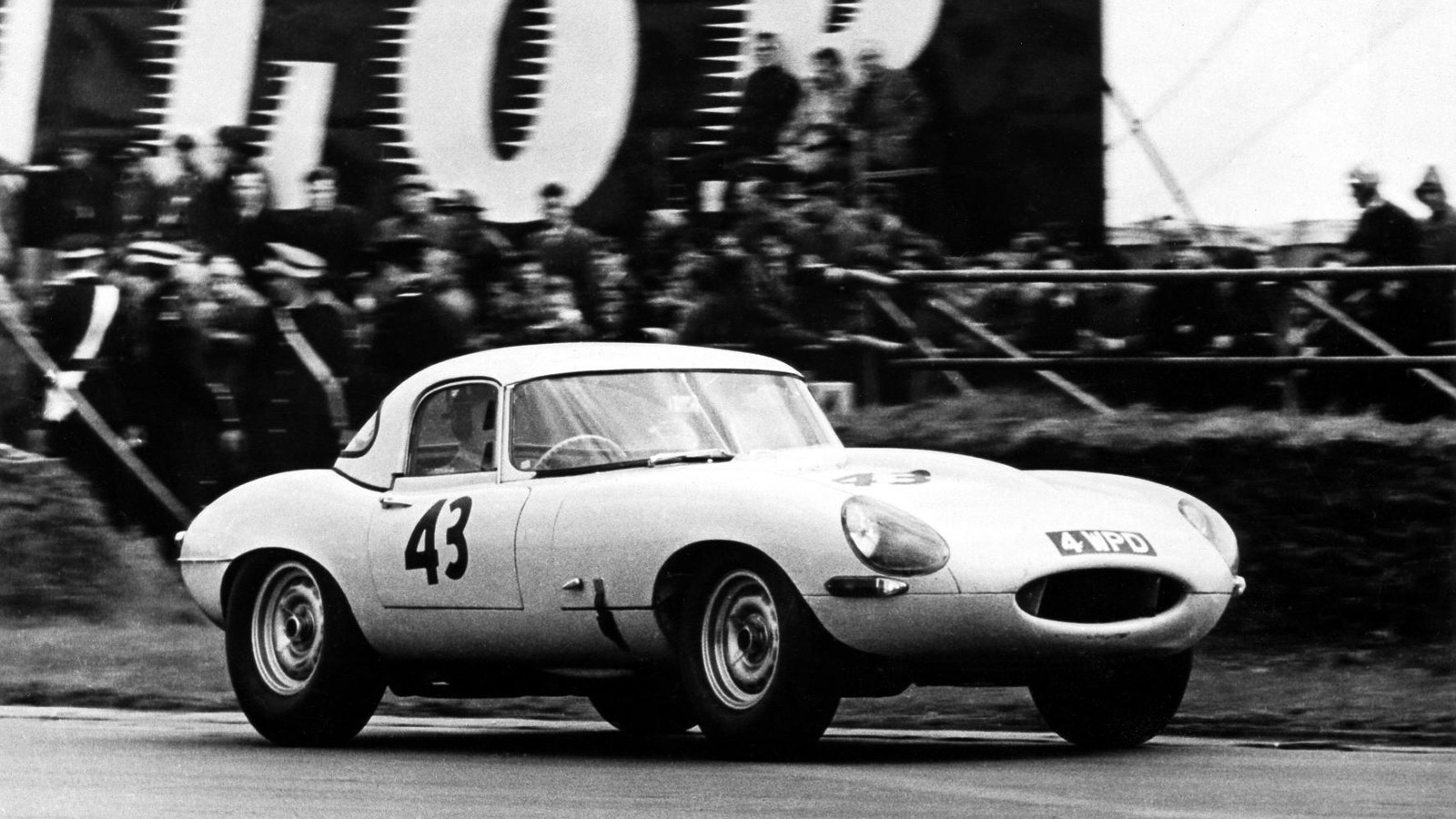 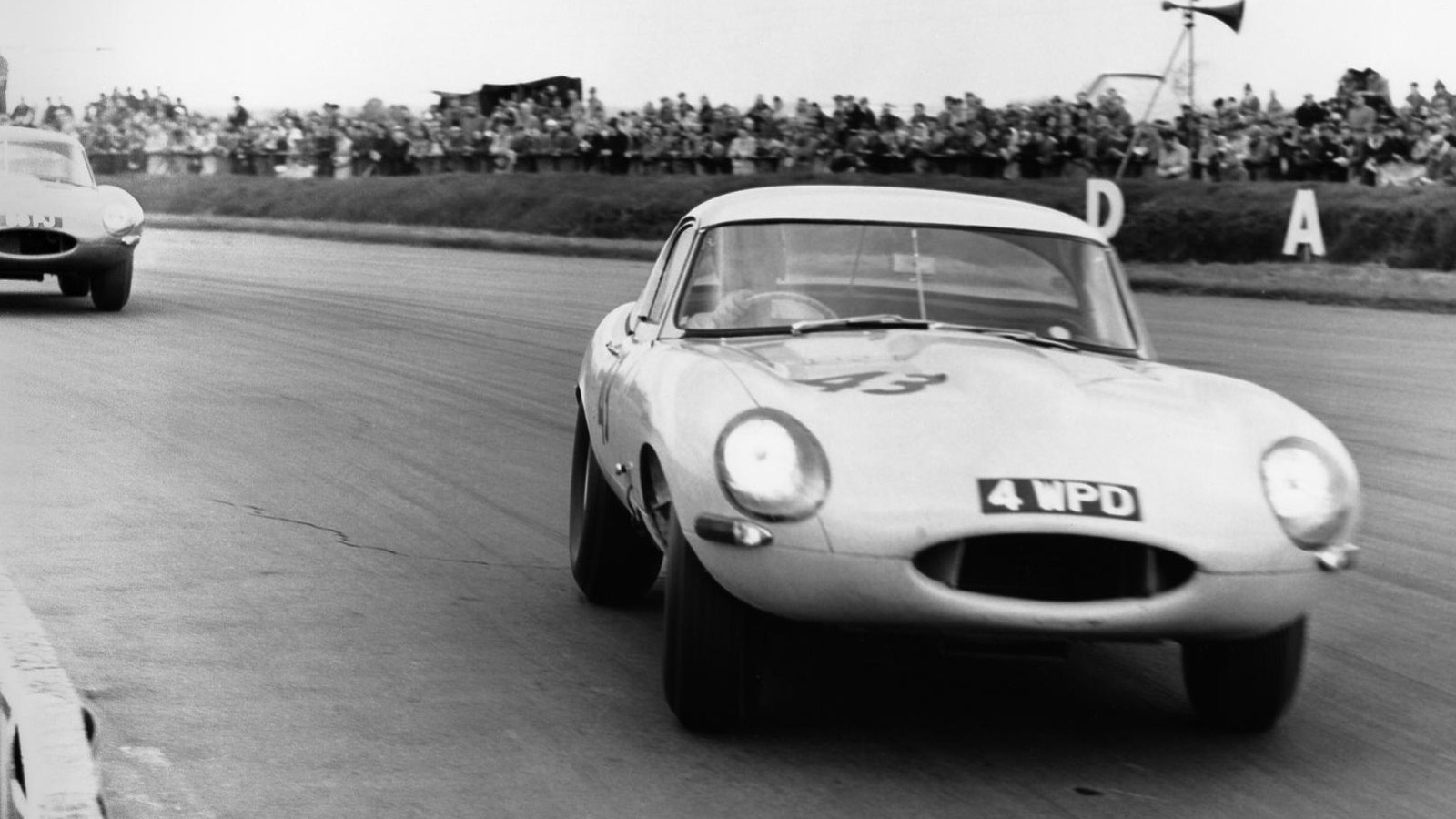 6
photos
In automotive circles, recreations, vehicles that continue original chassis codes and are built using original designs and techniques, tend to have equal numbers of fans and critics. On the plus side, recreations allow a new generation of enthusiasts to get acquainted with classic cars, and even the chance to purchase one new. The opposite argument is that recreations erode the exclusivity and nostalgia associated with the classics and may even be passed off as an original to uninformed buyers.

Jaguar is now about to embark on its first recreation project: a set of six new 1963 ‘Lightweight’ E-Types. The originals were lightweight versions of the E-Type sports car built for racing, and featured aluminum monocoque chassis and bodies as well as engines with an aluminum block.

Just 12 examples were built back in the early 1960s but Jaguar planned to build 18 originally. The chassis codes for the six unbuilt cars have been left dormant, until now. Jaguar has started work on building six new Lightweight E-Types with the exact specifications of the originals, and will apply the six unused chassis codes to the new cars. All chassis codes feature an S prefix.

The Lightweight E-Type carried approximately 250 pounds less weight than a standard E-Type, thanks to the aforementioned aluminum construction as well as a stripped-out cabin. The engine was a 3.8-liter straight-six, which combined with the light curb weight made the cars quite competitive. Famous racing drivers that have driven a Lightweight E-Type in anger include Graham Hill, Jackie Stewart, Roy Salvadori and Briggs Cunningham.

Jaguar expects a high demand for the six Lightweight E-types. Established Jaguar collectors, especially those with historic race car interests, will be prioritized among those potential customers who express interest. The first of the six new cars will be revealed this summer.