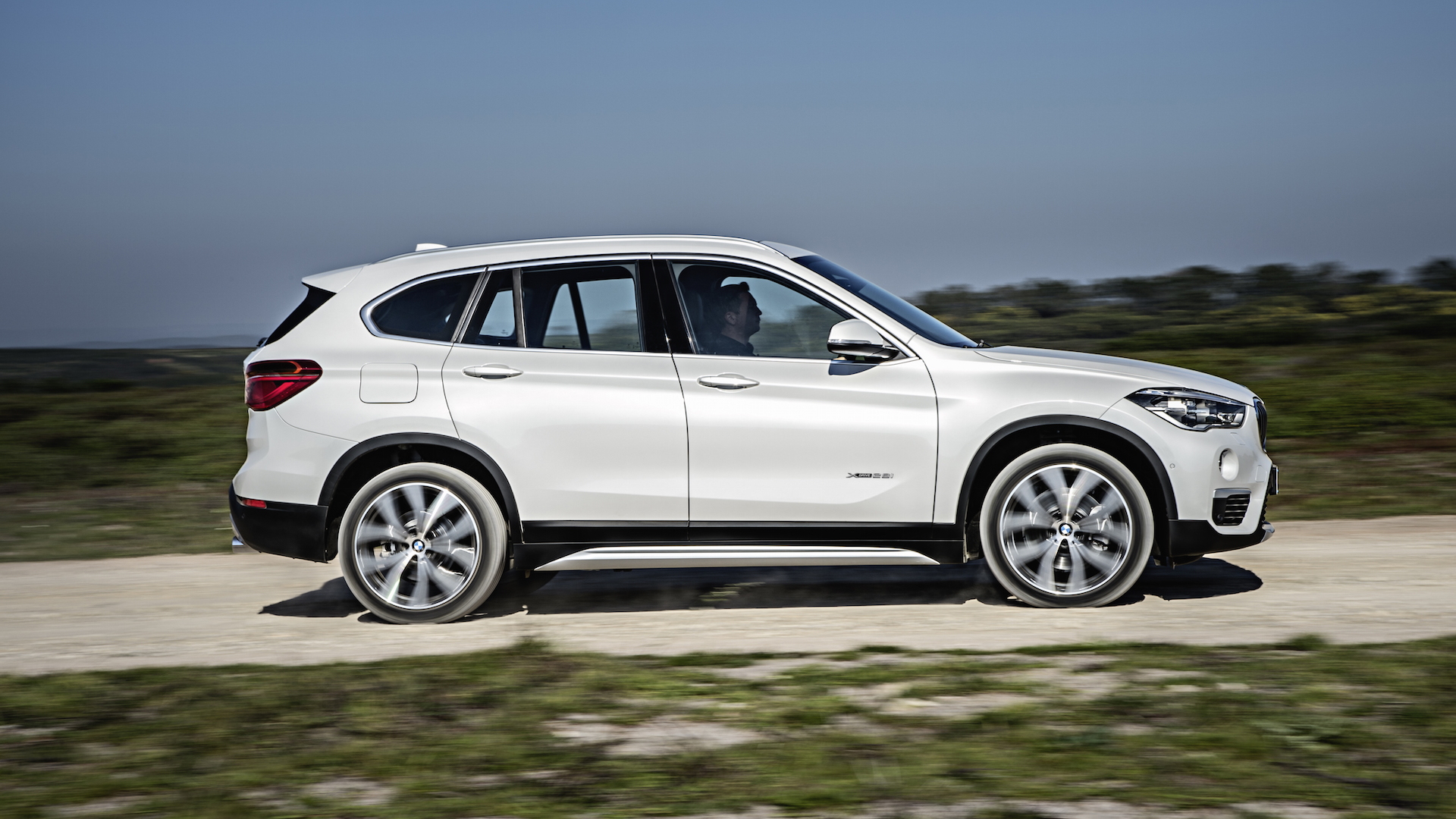 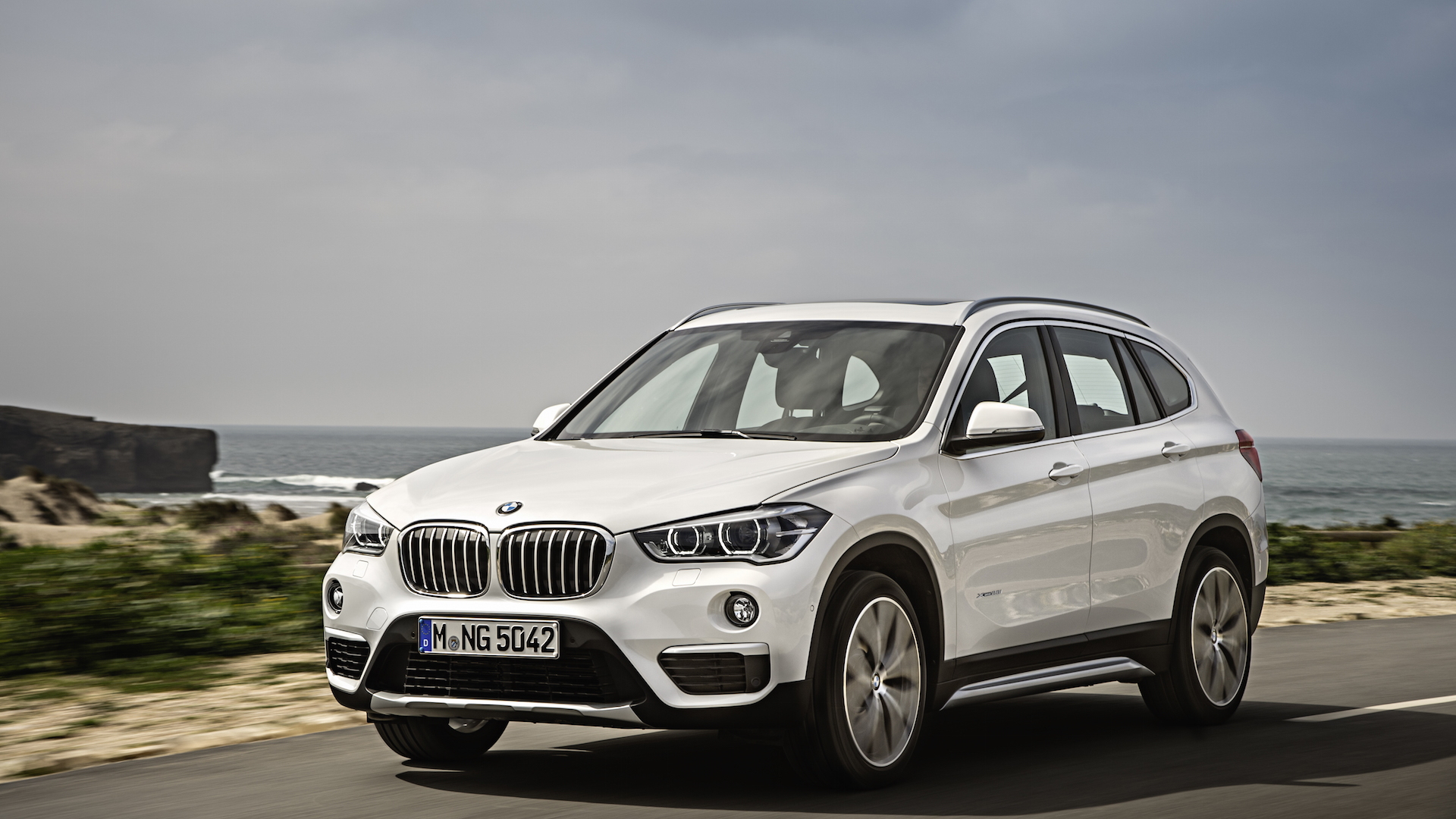 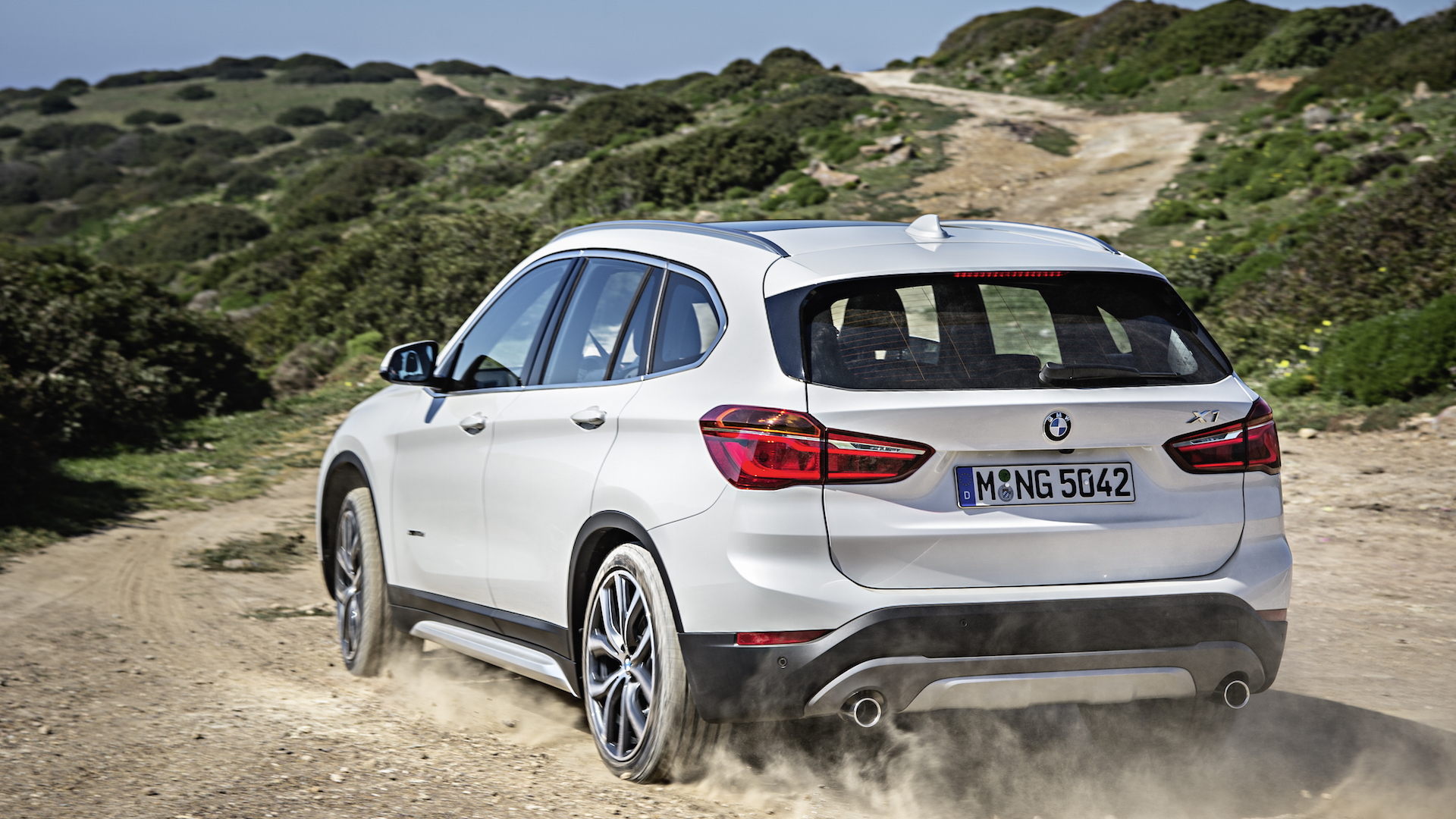 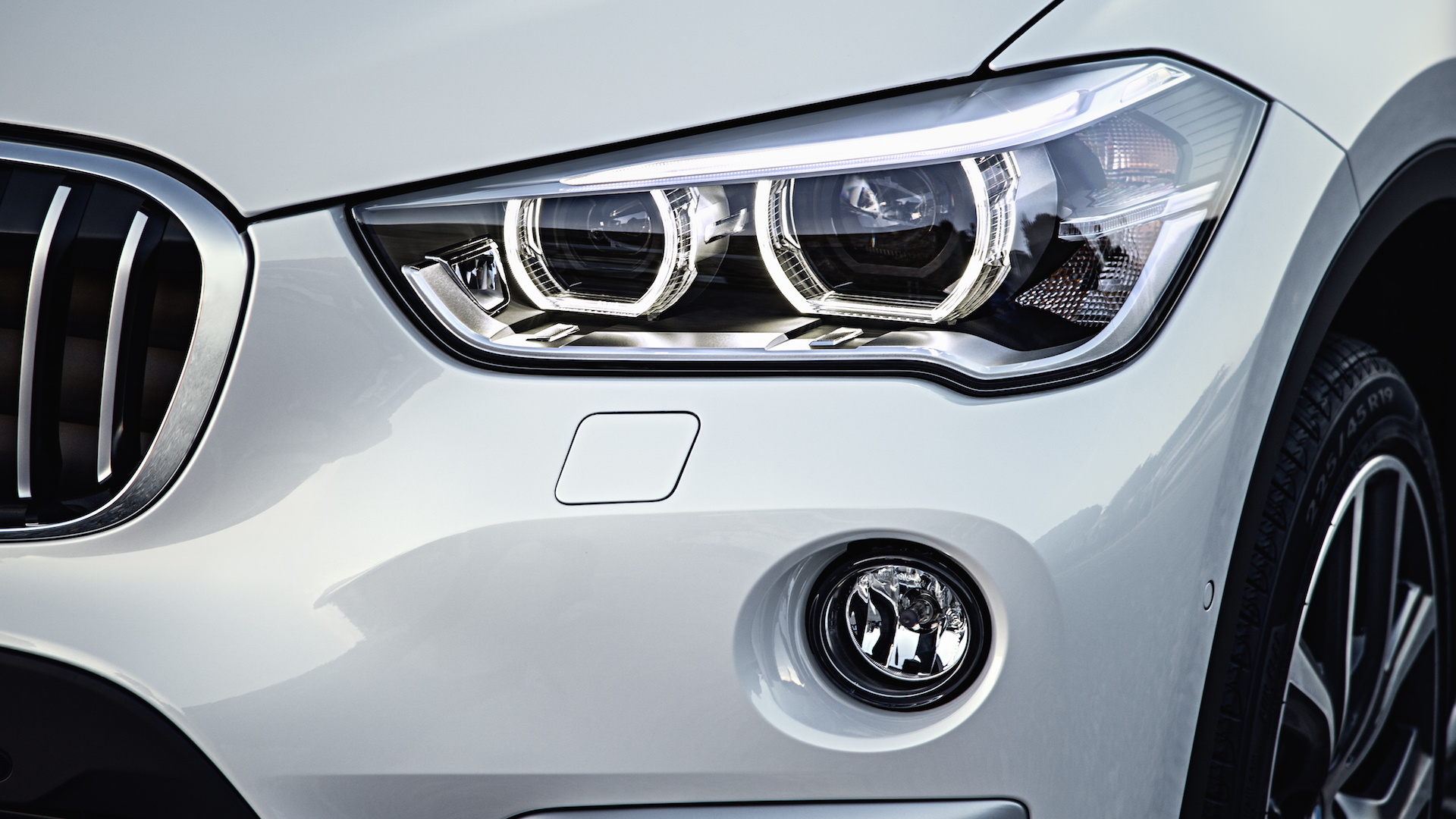 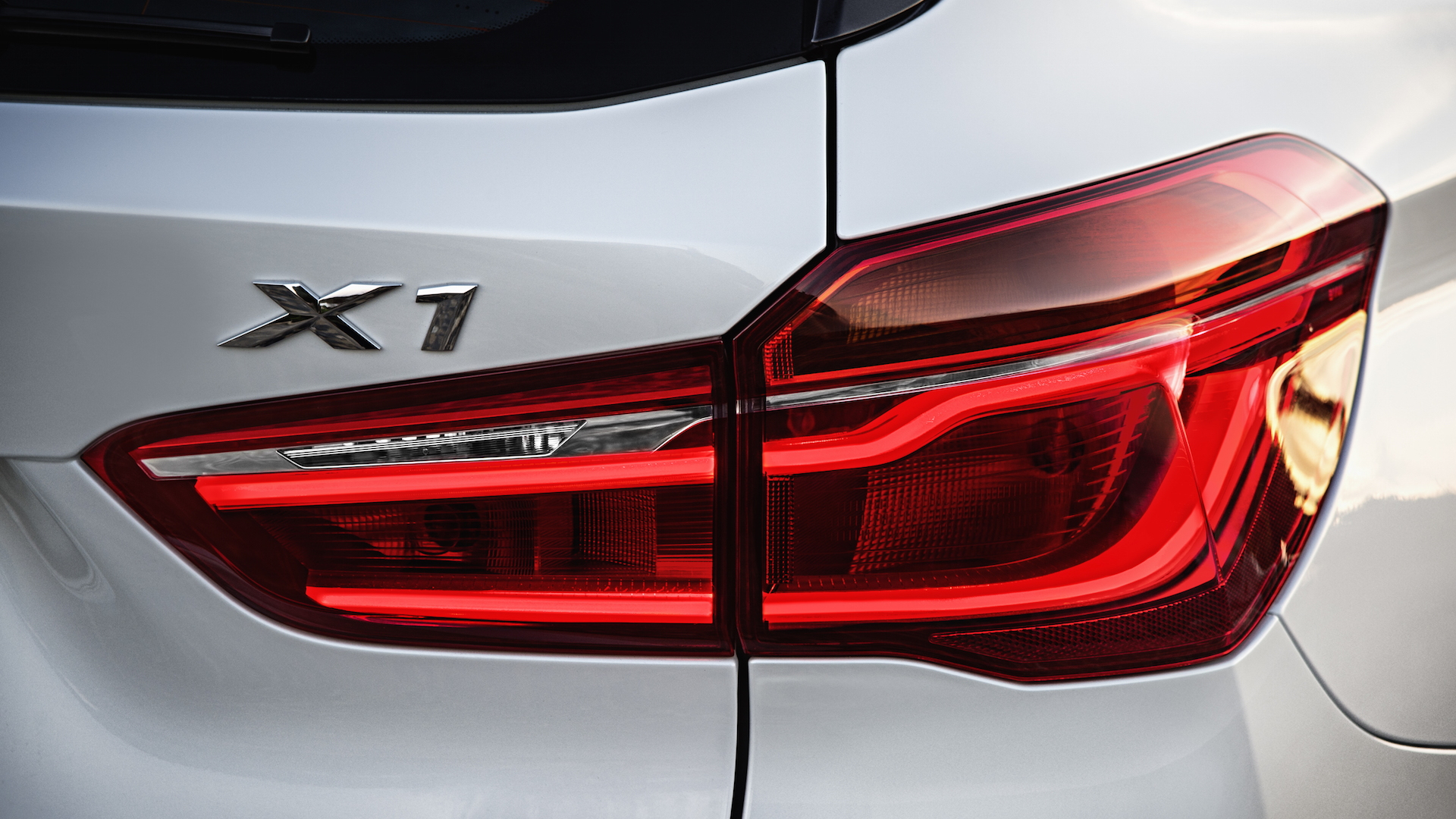 BMW’s second-generation X1 compact crossover goes on sale this fall as a 2016 model and with starting price of $35,795, including a $995 destination charge. That’s up a substantial $3,945 on the starting price of the outgoing model, though it should be noted that xDrive all-wheel-drive is now a standard feature whereas previously it was available.

The pricing information is available on an online configurator set up for the 2016 X1. The vehicle is being launched in X1 xDrive28i guise only but alternatives, including a possible plug-in hybrid option, should be available at a later date. The X1 xDrive28i comes with a turbocharged 2.0-liter four-cylinder engine delivering 228 horsepower and 258 pound-feet of torque. That’s enough for 0-60 mph acceleration in 6.3 seconds and a top speed of 130 mph.

Some of the worthy options are 19-inch light alloys (18-inch alloys are standard) for $600, a Harmon Kardon sound system for $875 and the panoramic moonroof for $1,350. BMW has also grouped many of the most popular items into several packages. For example, there’s the Technology Package which for $2,550 adds handy items such as navigation and a touchpad controller, a head-up display and real-time traffic info among others. There’s also a $1,150 Driver Assistance Package which adds things like a reversing camera and parking aids.