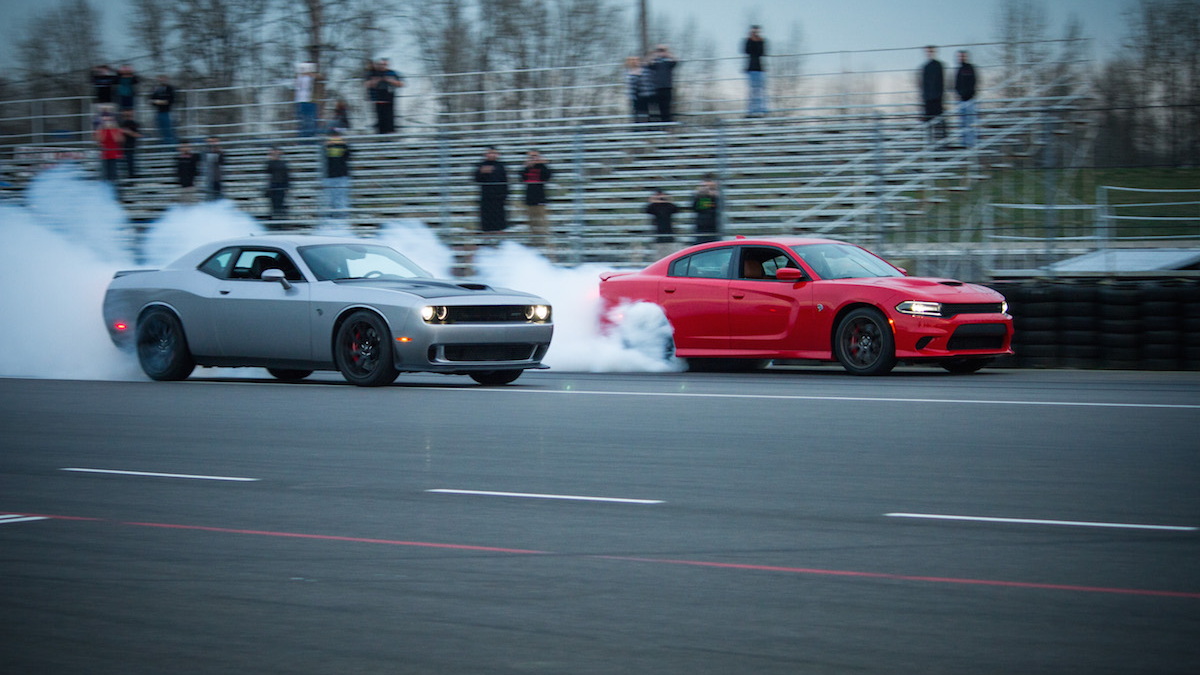 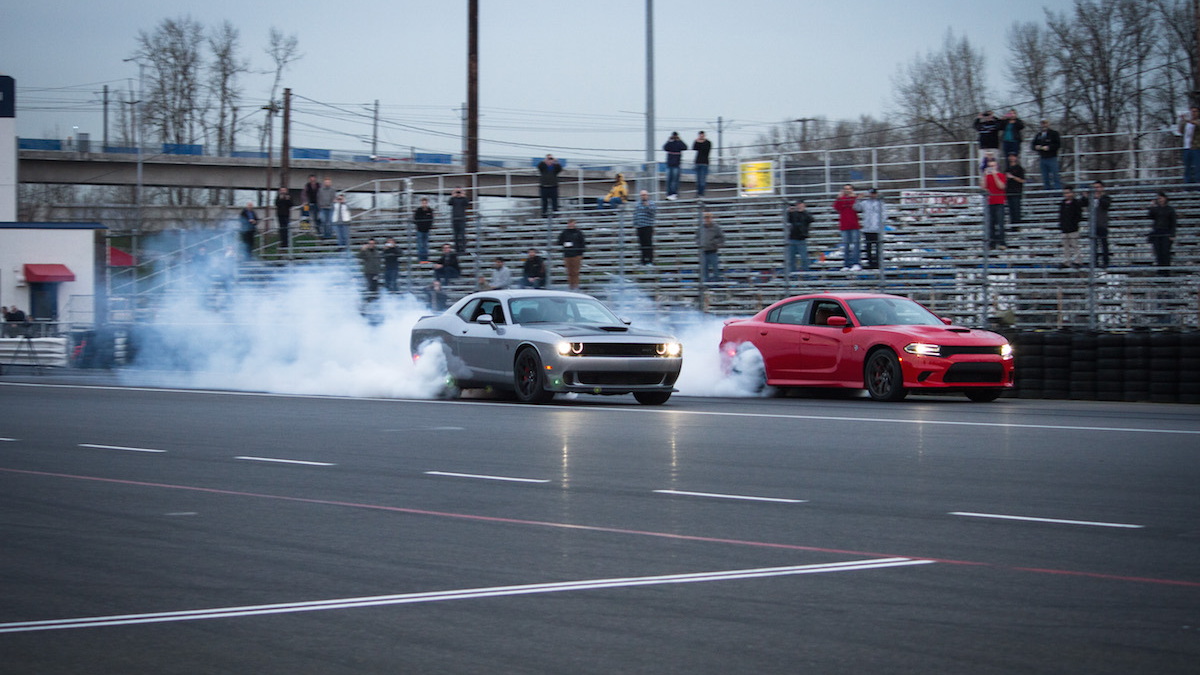 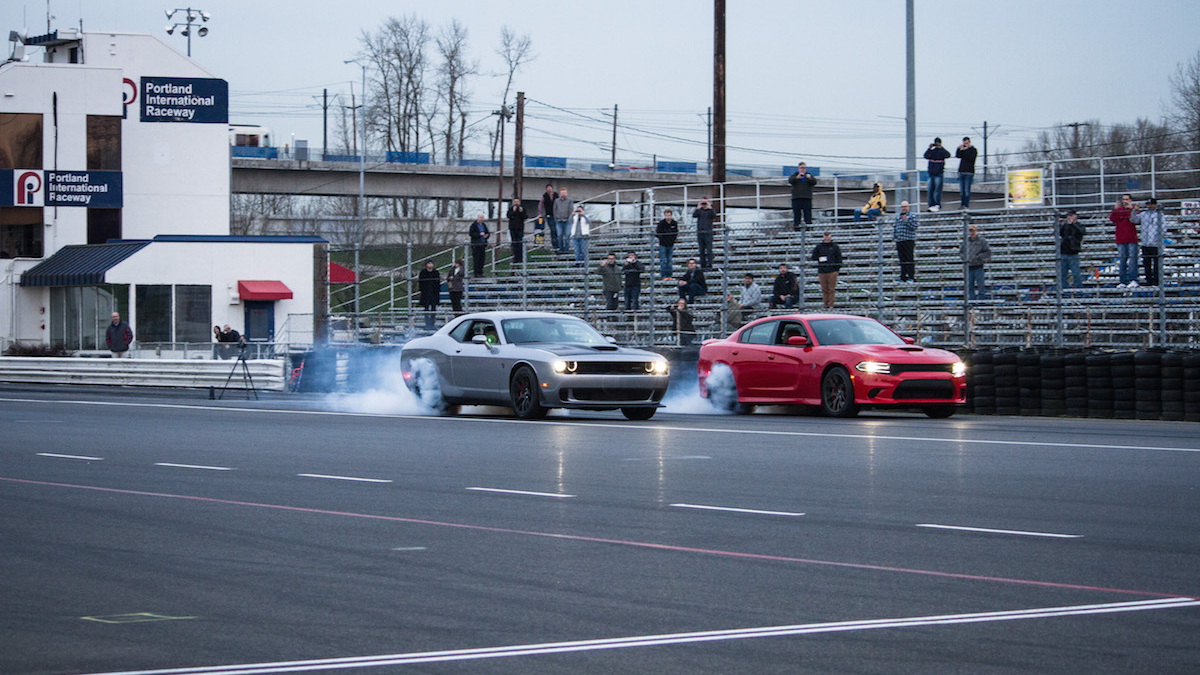 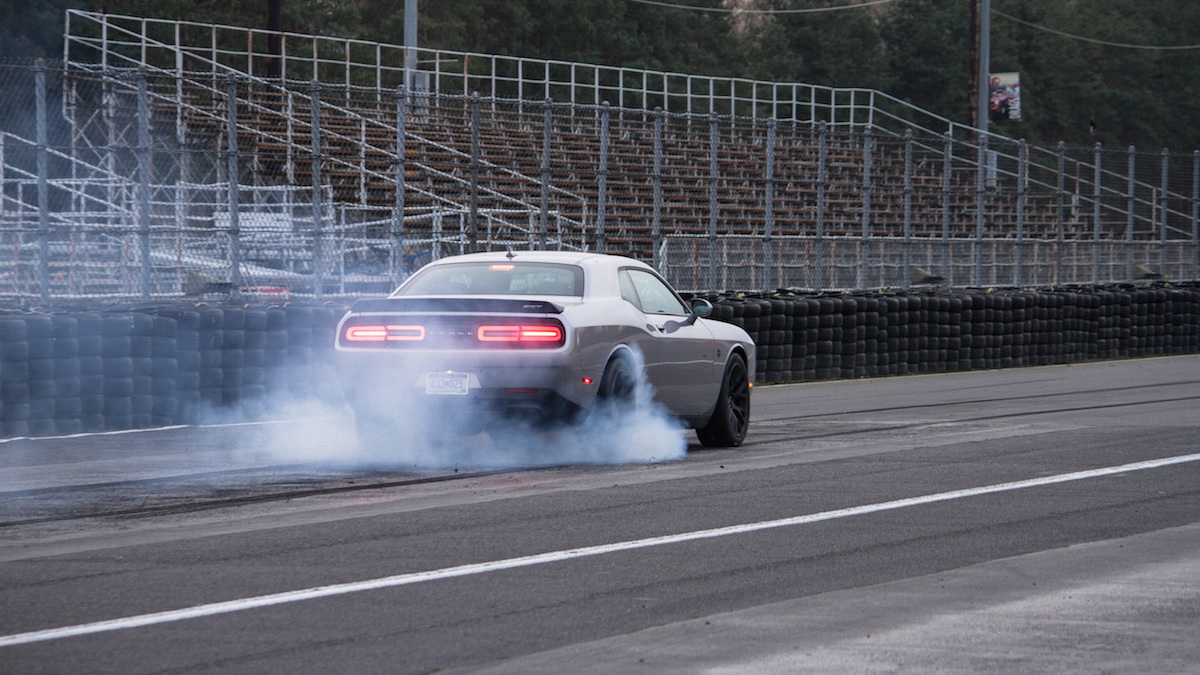 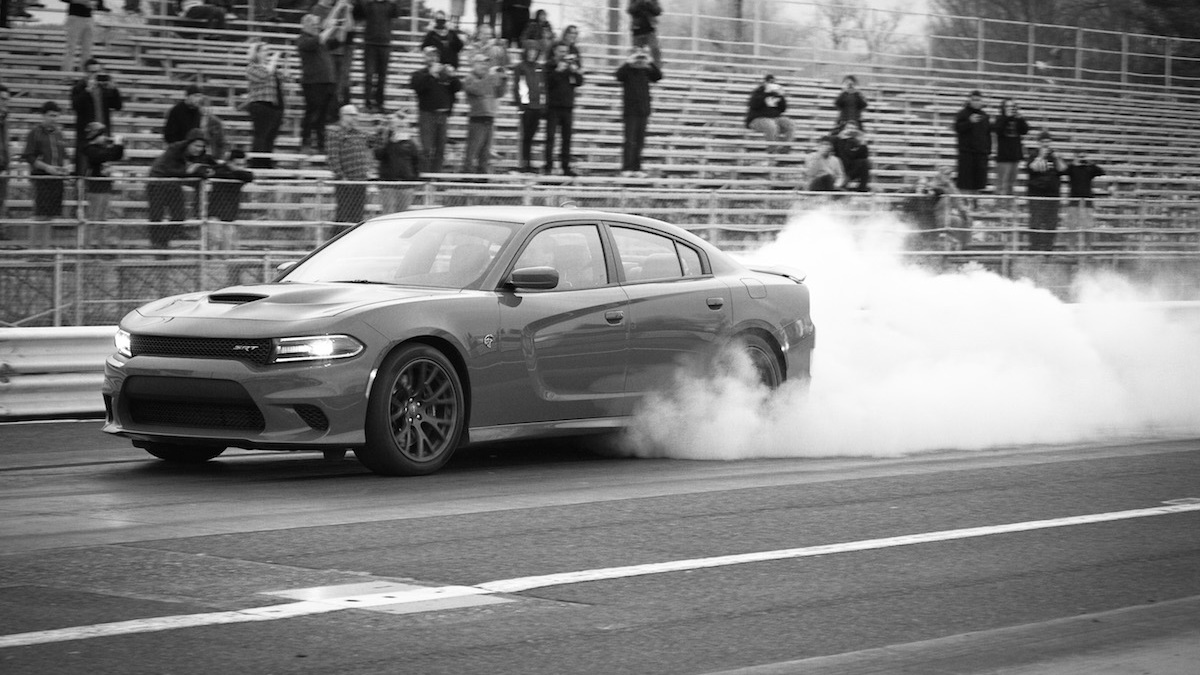 Dodge's Charger and Challenger SRT Hellcats are arguably the best bang for your buck when it comes to dollars and horsepower. Let's face it, 707 horsepower (probably underrated) from the factory plus a warranty all for about $60k is a value for any enthusiast. Last month we heard that 2016 Hellcat production was being doubled from the 2015 model year to meet overwhelming demand, and that pricing would also likely rise.

We now have pricing for the 2016 Hellcats, and they are indeed more expensive than the 2015 models.

While the pricing has increased, so too has the standard equipment which now includes navigation and Laguna leather (may we recommend the brown?), previously two options that totaled $2,490. These features were popular among buyers of the 2015 model so Dodge has decided to include them as standard.

The 2016 models will see no powertrain changes, which means the supercharged 6.2-liter HEMI V-8 is still rated at 707 horsepower and 650 pound-feet of torque.

Fiat Chrysler Automobiles [NYSE:FCAU] told us last month that dealer allocation for the Hellcats will be based on past Dodge sales, and there will be two rounds of allocations. The first round will be this August with the second round coming in February 2016.

While pricing may be up, there’s a chance there won’t be a direct replacement for the cars. We hear that for their successors, Dodge may end up using a twin-turbocharged V-6 engine. For some, that alone would make the current V-8 models virtually priceless.