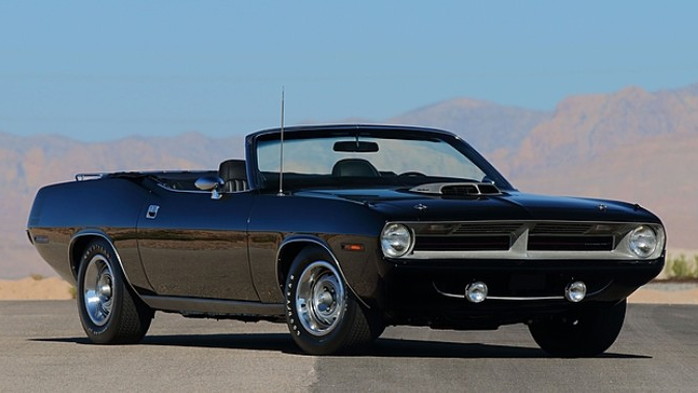 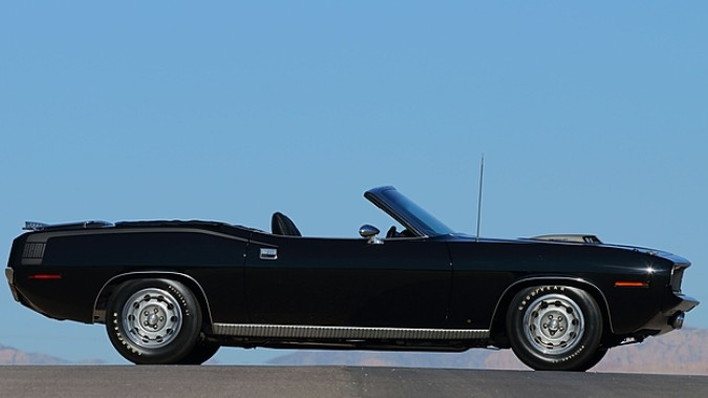 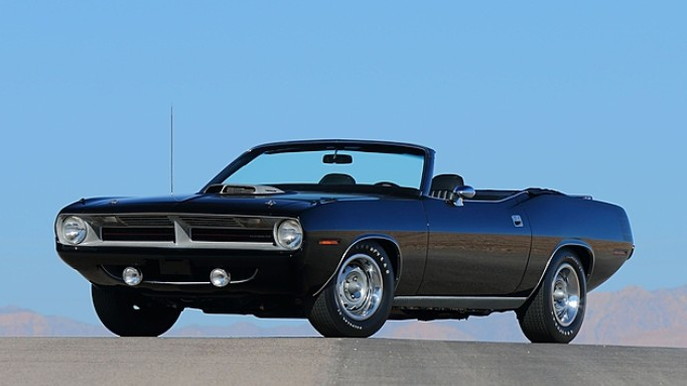 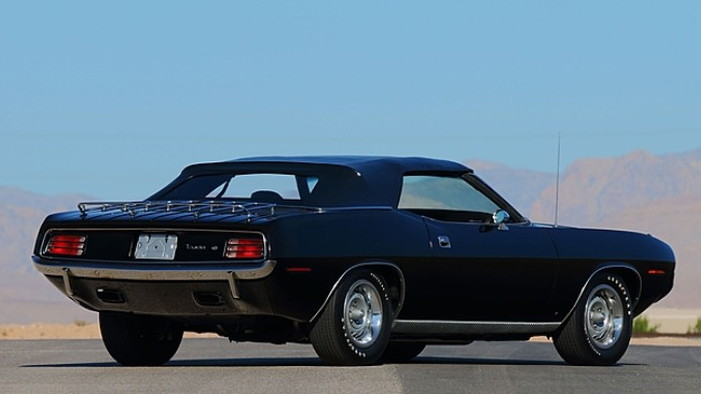 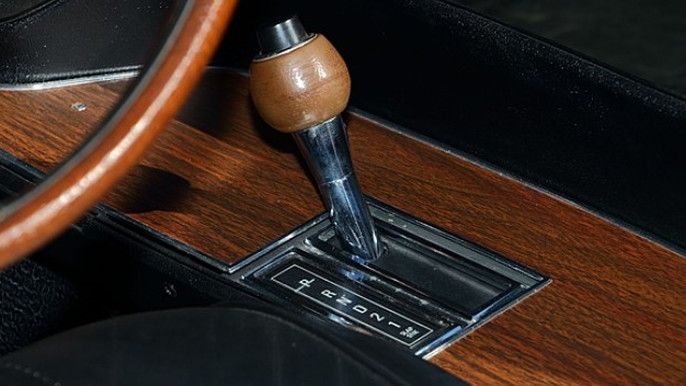 I'll start this off by saying I'm a massive fan of most things Mopar. Additionally, I love watching those with many dollars available to them spend those dollars on all manner of vehicles that cross any number of the many auction blocks. This went down in grand fashion recently in Monterey. Yes, it was car week in Northern California, and high rollers were rolling in to buy wheels in which to roll out of town once the money dust settled. There's one car that hit the auction block, however, that I simply can't get excited for.

A 1970 Plymouth Hemi Cuda convertible was easily the main attraction at the Monterey auction event for Mecum. It's one of just 14 produced for the 1970 model year, and one of nine to be fitted with an automatic gearbox. Additionally, this car was the personal company lease of John Herlitz, who is one of the main men responsible for this very car's styling. It's a fantastic piece of Mopar history and it ended up being sold for an impressive $2.25 million.

But before all you Mopar fans break out the champagne, hear me out.

The 1970 and 1971 Cuda Convertibles are rare beasts. When they do come up for auction they command insane sums of money. That's great for the person selling the car, but not so great for pretty much everyone else who wants to buy a muscle car at some point in their life. These (admittedly awesome) machines are part of the reason that muscle car auction pricing initially went as insane as it did. Folks who paid a few hundred grand for a rare Mustang or Camaro felt they were getting a deal over those buying the multi-million-dollar Hemi cars. That pricing eventually trickled into the standard Craigslist, eBay, and car parked on the street-market as well.

Things have settled down a bit. Still, Mopars fetch strong dollars on the classic car market. A massive sale like this could push another bubble upon buyers. Then you have anyone with a 440 six-pack bolted to a rusting frame believing they have $100,000 worth of parts in their barn.

Oh well, at least we're not dealing with the vintage Ferrari market...

For our coverage of all the recent Monterey Car Week action, head to our dedicated hub.