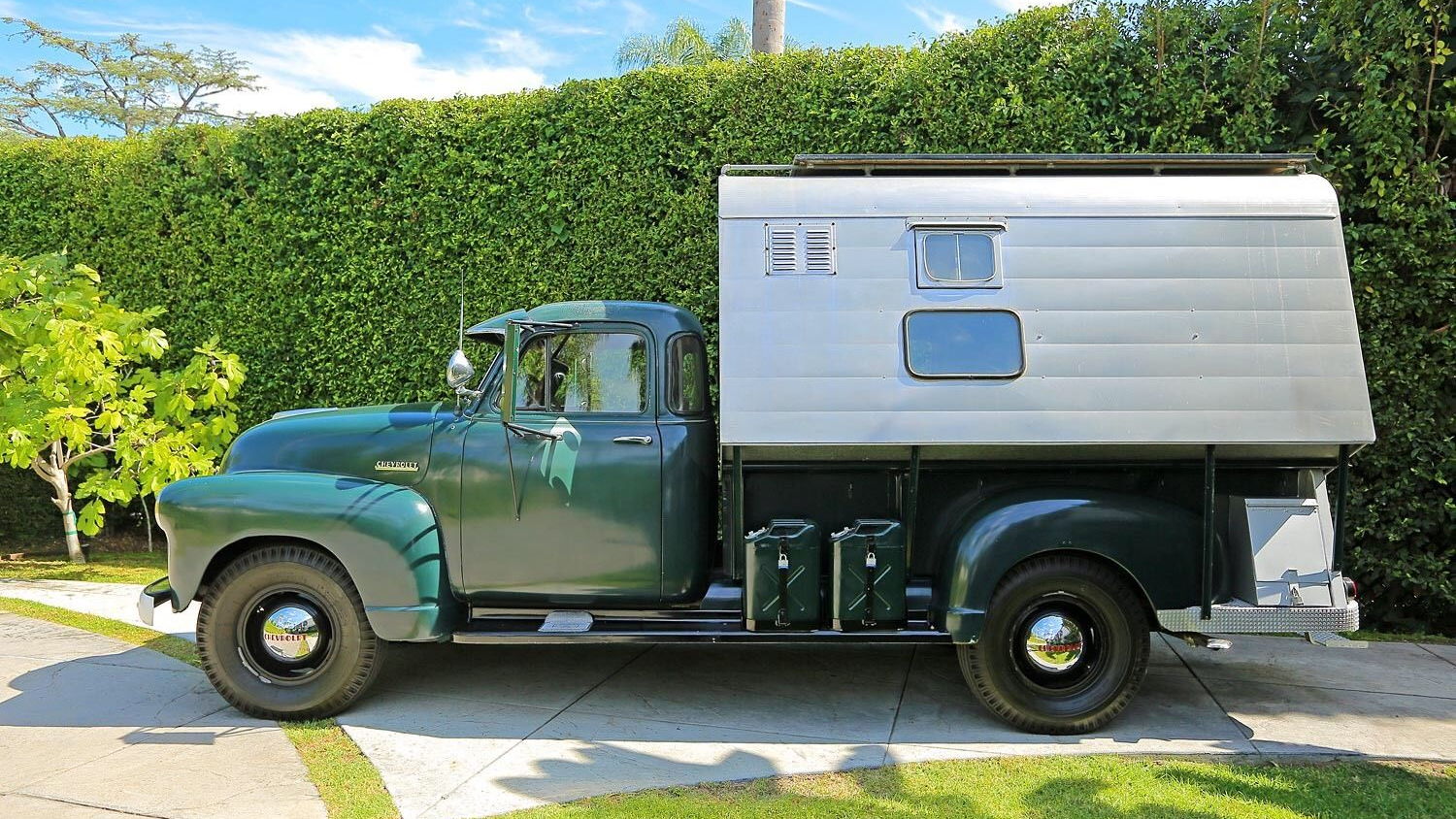 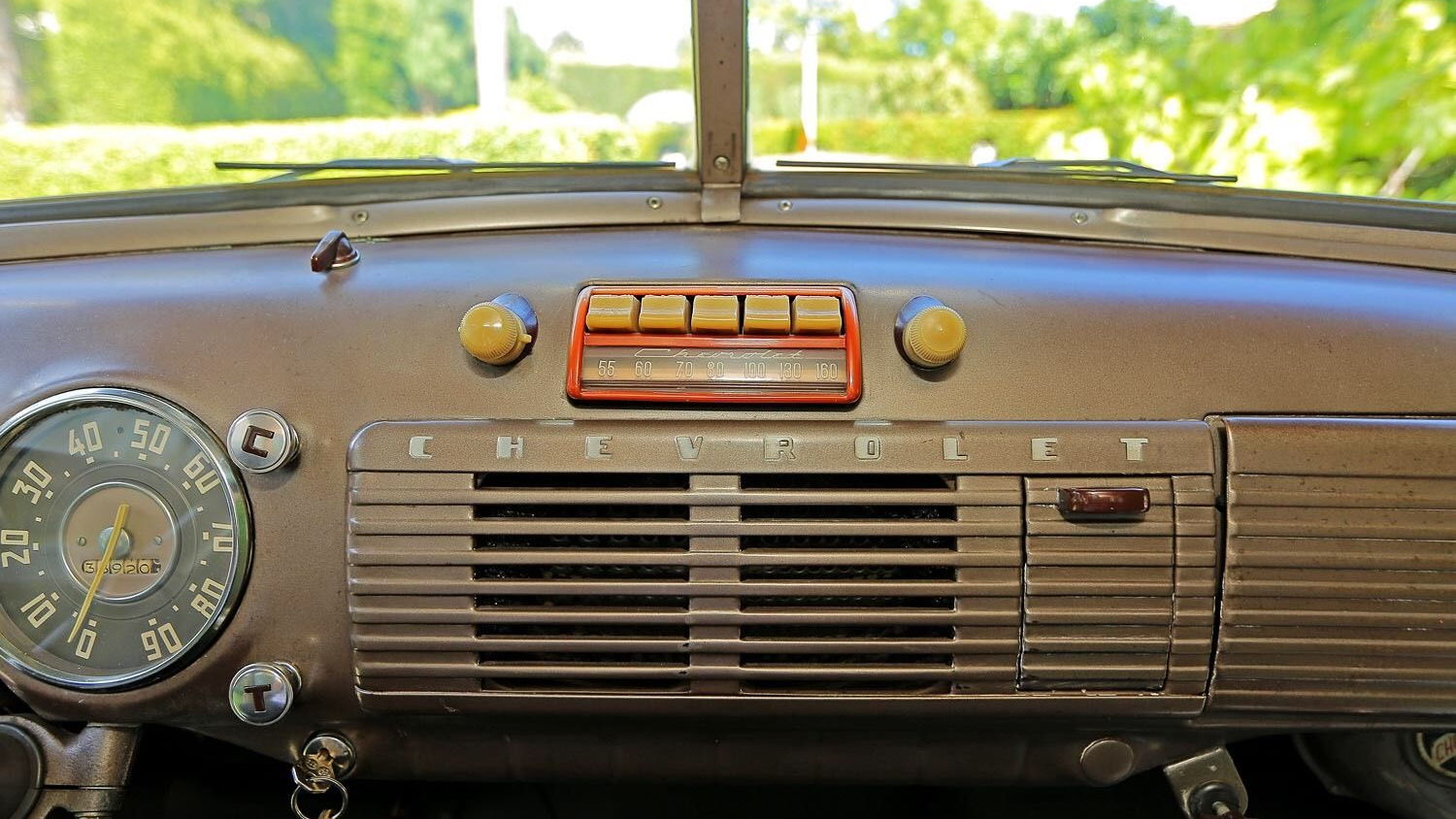 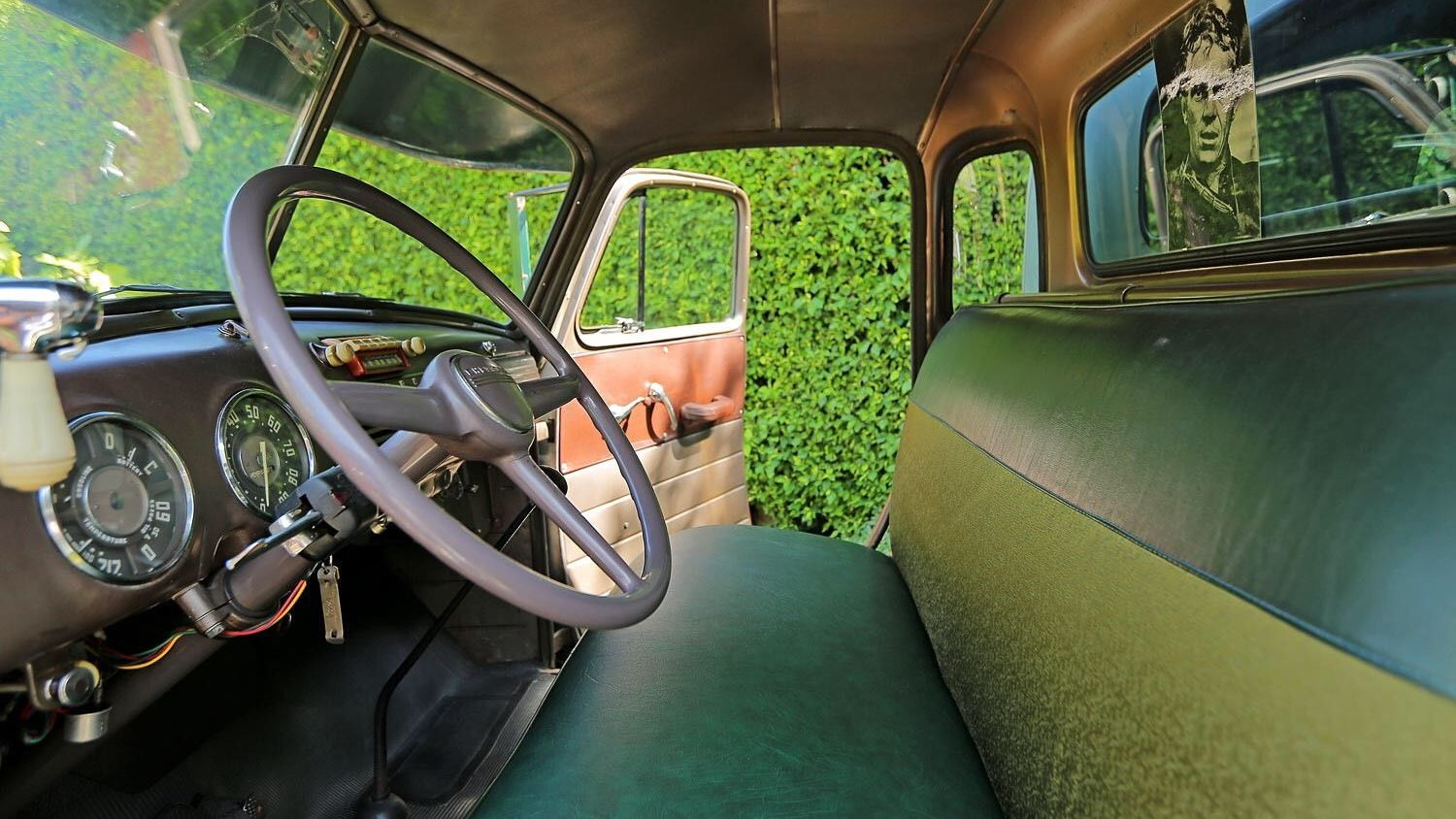 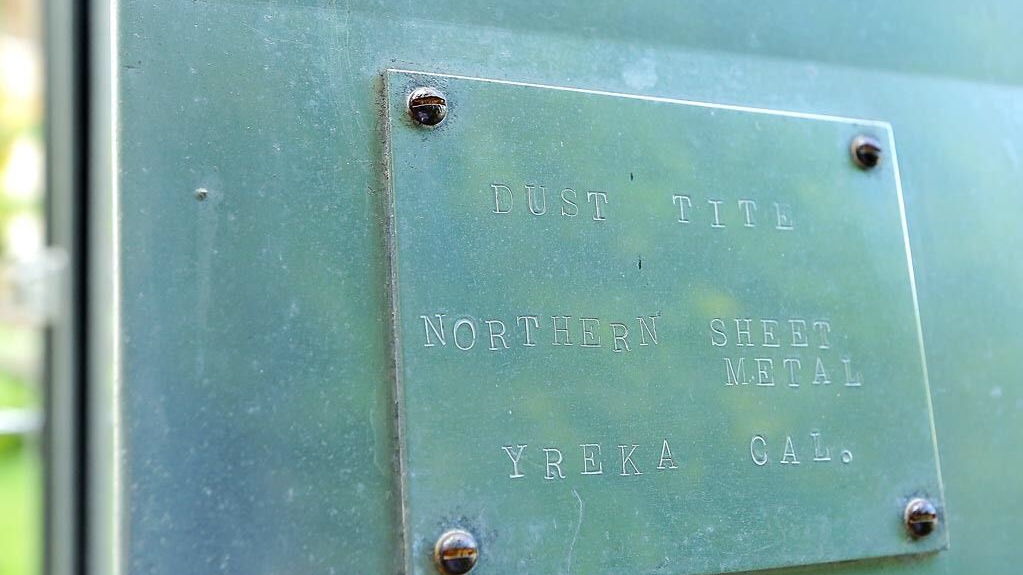 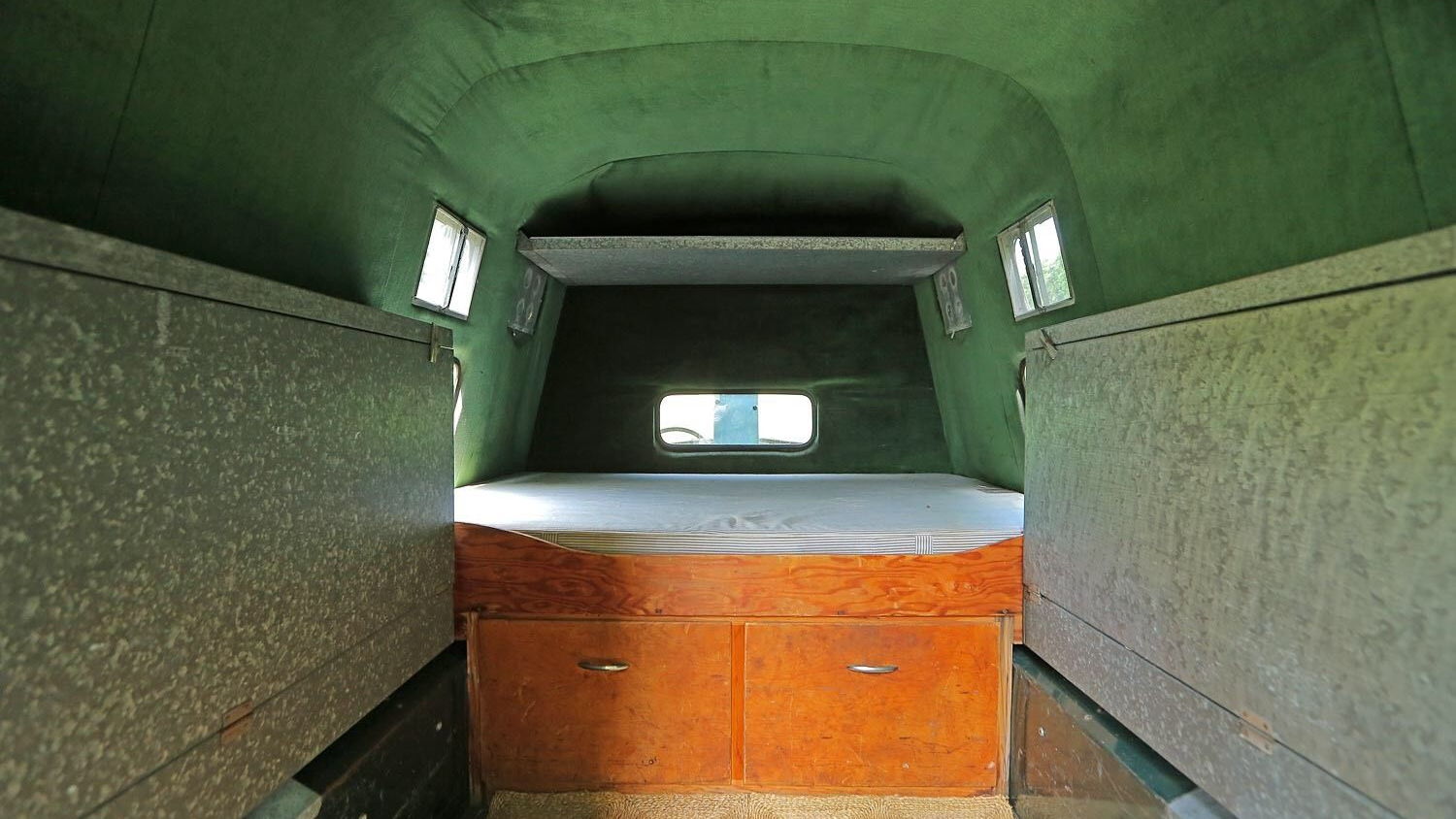 McQueen's style went beyond his acting. He made being a car guy mainstream, and many of us love him for that alone.

It's not surprising that McQueen had a pretty cool car collection. One of those cars, a 1976 Porsche 911 Turbo, just fetched a cool $1.95 million at the Mecum Auction in Monterey, California, which was held during the week of the Pebble Beach Concours. Now another less sporty but also cool McQueenmobile is up for auction. It's on eBay, and it's a 1952 Chevrolet Custom one-ton pickup.

The immaculate-looking pickup is listed in a one-week auction with a starting bid of $50,000. We can't attest to the authenticity of the truck, but the information looks legitimate and the auction says the truck is fully documented, including the original California title in Steve McQueen's name and the certificate of authenticity from the 1984 Steve McQueen Estate Sale in Las Vegas.

The truck comes with a galvanized metal and aluminum camper, and is powered by an inline six-cylinder engine. According to the auction, a portion of the proceeds with be donated to the Boys Republic in Chino Hills, California, a school for troubled adolescent boys that McQueen attended and supported throughout his life.

That's a pretty good cause and this is a pretty cool truck. We'll be interested to see how much it fetches.