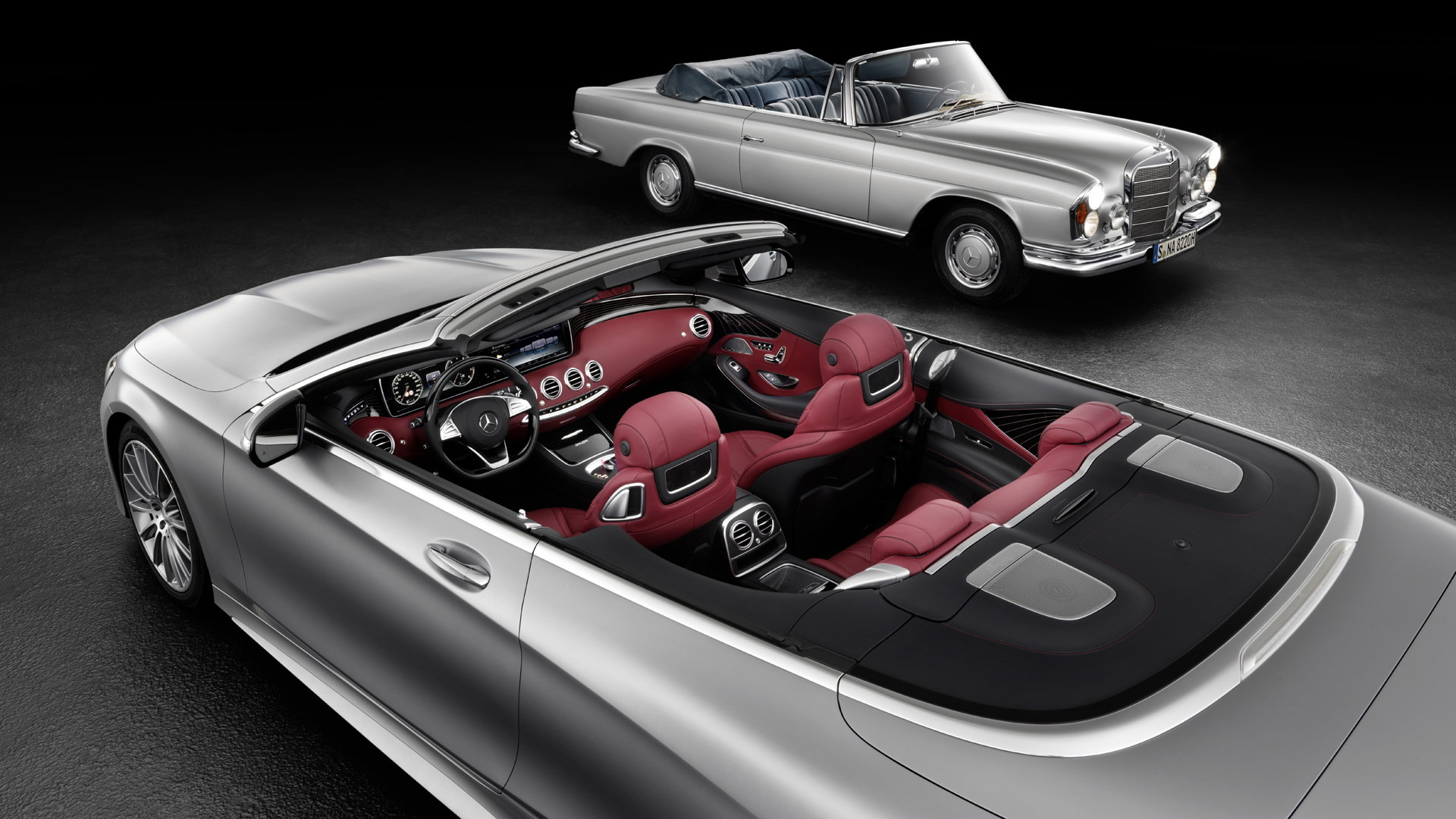 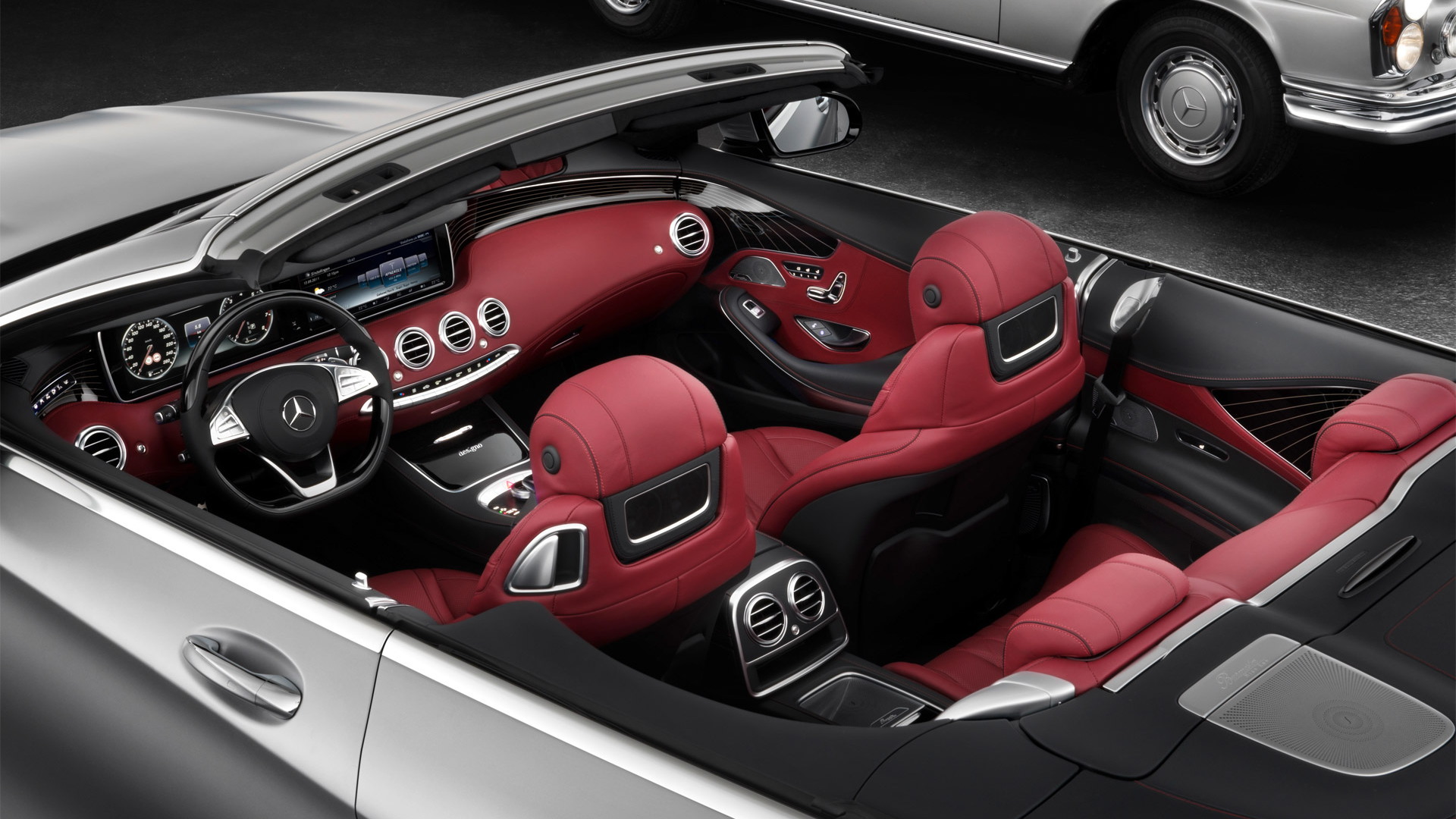 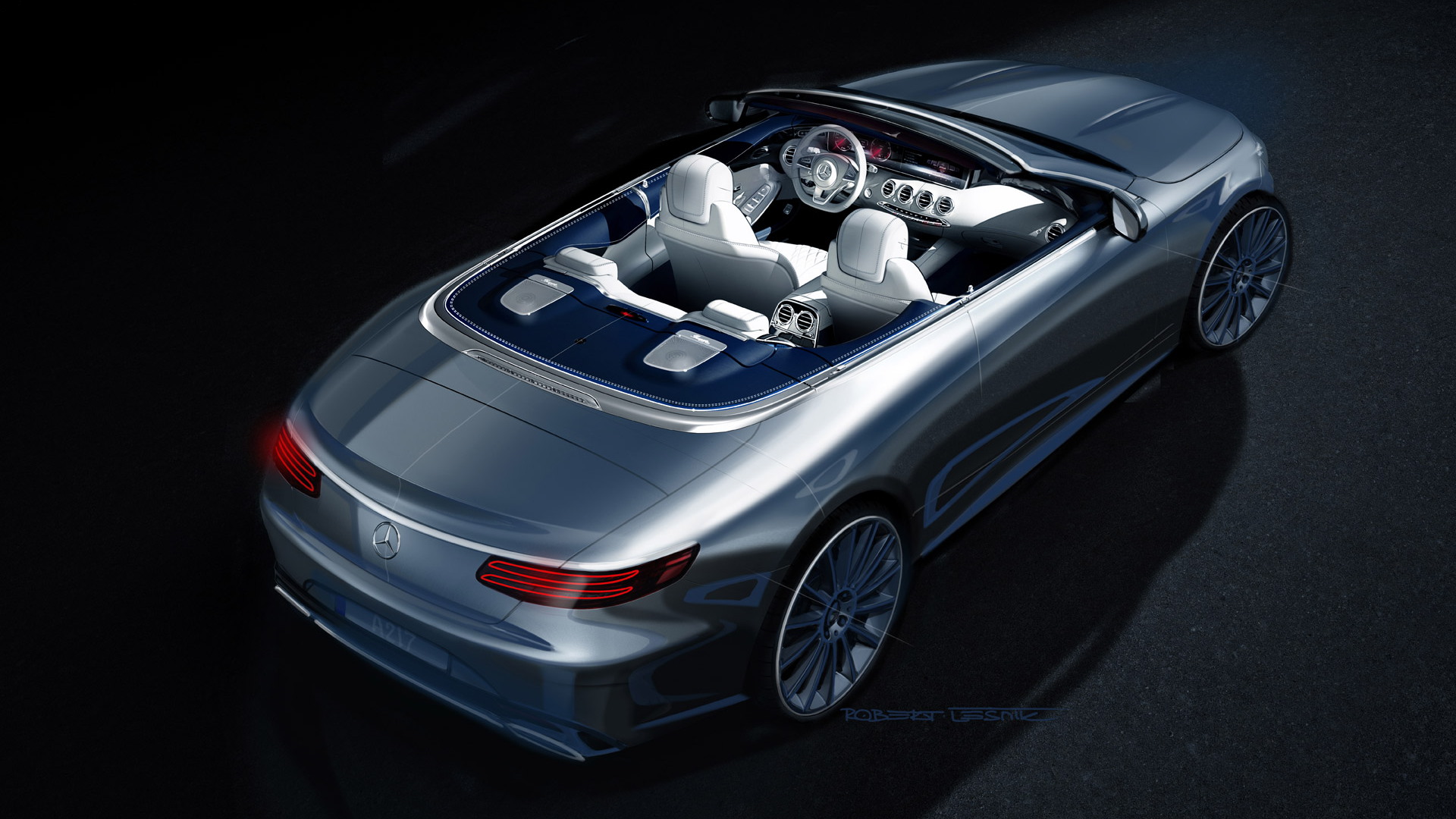 The Mercedes-Benz S-Class Coupe is one of our favorite cars, particularly in high-performance Mercedes-AMG tune. It was one of the most interesting and attractive debuts of 2014, and soon it will be joined by a convertible variant, new teasers of which were released overnight.

Having already captured spy shots of the car in testing, this comes as no surprise to us—in fact, rumors of an S-Class convertible have been making the rounds ever since the debut of the Ocean Drive concept back at the 2007 Detroit Auto Show. Now the car is official. It will be called an S-Class Cabriolet and be shown for the first time at the 2015 Frankfurt Auto Show on September 15. A showroom appearance will likely take place midway through next year, meaning we should see it arrive as a 2017 model.

Mercedes hasn’t sold an S-Class convertible since the 1960s. Like its W111 and W112 series predecessors, the new S-Class Cabriolet will offer unmistakeable, exclusive design combined with the finest materials and state-of-the-art technology.

The engine lineup should match that of the S-Class Coupe, which in the United States means a twin-turbocharged 4.7-liter V-8 coming in S550 trim. Peak output should register at 449 horsepower and 516 pound-feet of torque, and it is likely 4Matic all-wheel drive will come standard here. Those seeking more power will be able to opt for a Mercedes-AMG version, or perhaps versions.

If the idea of an S-Class convertible sounds a lot like an SL-Class, you're not alone, but with markedly different styling and different focuses on equipment, performance, and technology, the new S-Class Cabriolet is aiming to carve out its own niche in the high-end luxury drop-top segment. We’ll see it fully unveiled in Frankfurt in just a couple of weeks, and for more coverage on the upcoming German show simply head to our dedicated hub.