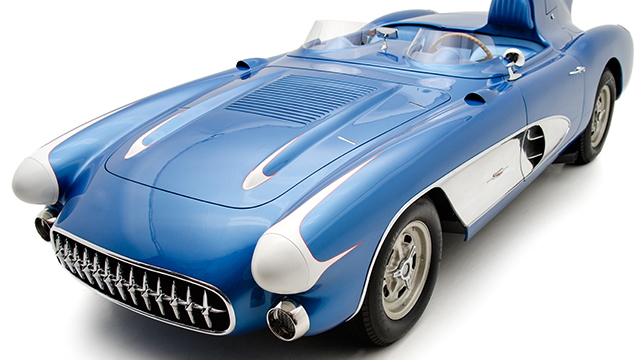 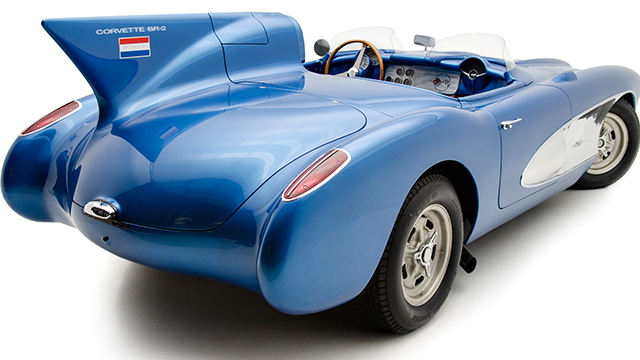 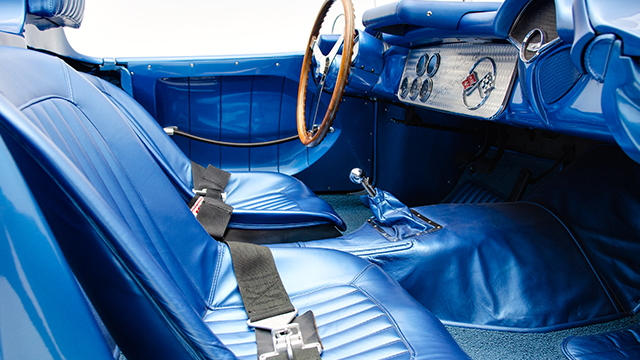 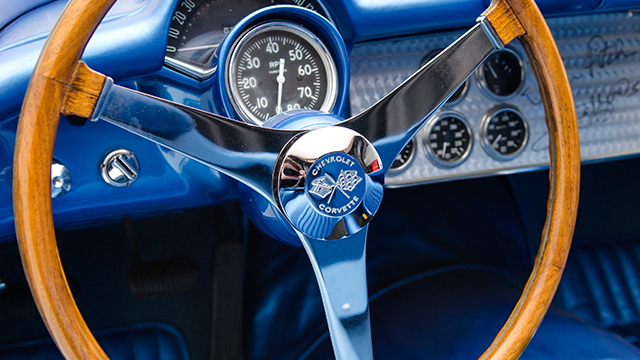 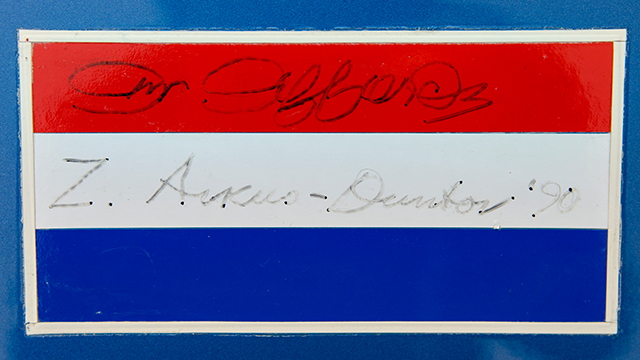 This piece of history may look like a mashup of the Batmobile and a first-generation Corvette, but it’s more significant than that. It’s the first factory-built and sponsored Corvette-based race car to come out of General Motors, with design and performance work done by the Fathers of the Corvette, Harley Earl and Zora Arkus-Duntov.

Appropriately, this special race car, the Corvette SR-2, bears the signatures of those Corvette legends, as well as the signature of famed racer John Fitch among others.

To be sold by “private treaty” during the Scottsdale auctions January 12-14, 2015, the Corvette SR-2 race car is offered in stunning condition by dealer “Corvette Mike” Vietro.

What, exactly, makes this Corvette SR-2 so special? The name, for starters: it stands for either “Sebring Racer,” “Special Racer,” or “Sport Racing.” That first possibility—Sebring Racer—hints at the car’s top-15 finish in the famed endurance race. The SR-2 has also proved its mettle in numerous SCCA races, including winning two SCCA national championships.

Since its heyday, the Corvette SR-2 has been raced in a number of vintage racing events around the U.S., including the Monterey Historics and many others—winning several titles along the way.

For the full details, be sure to visit the official auction listing at Corvette Mike’s.