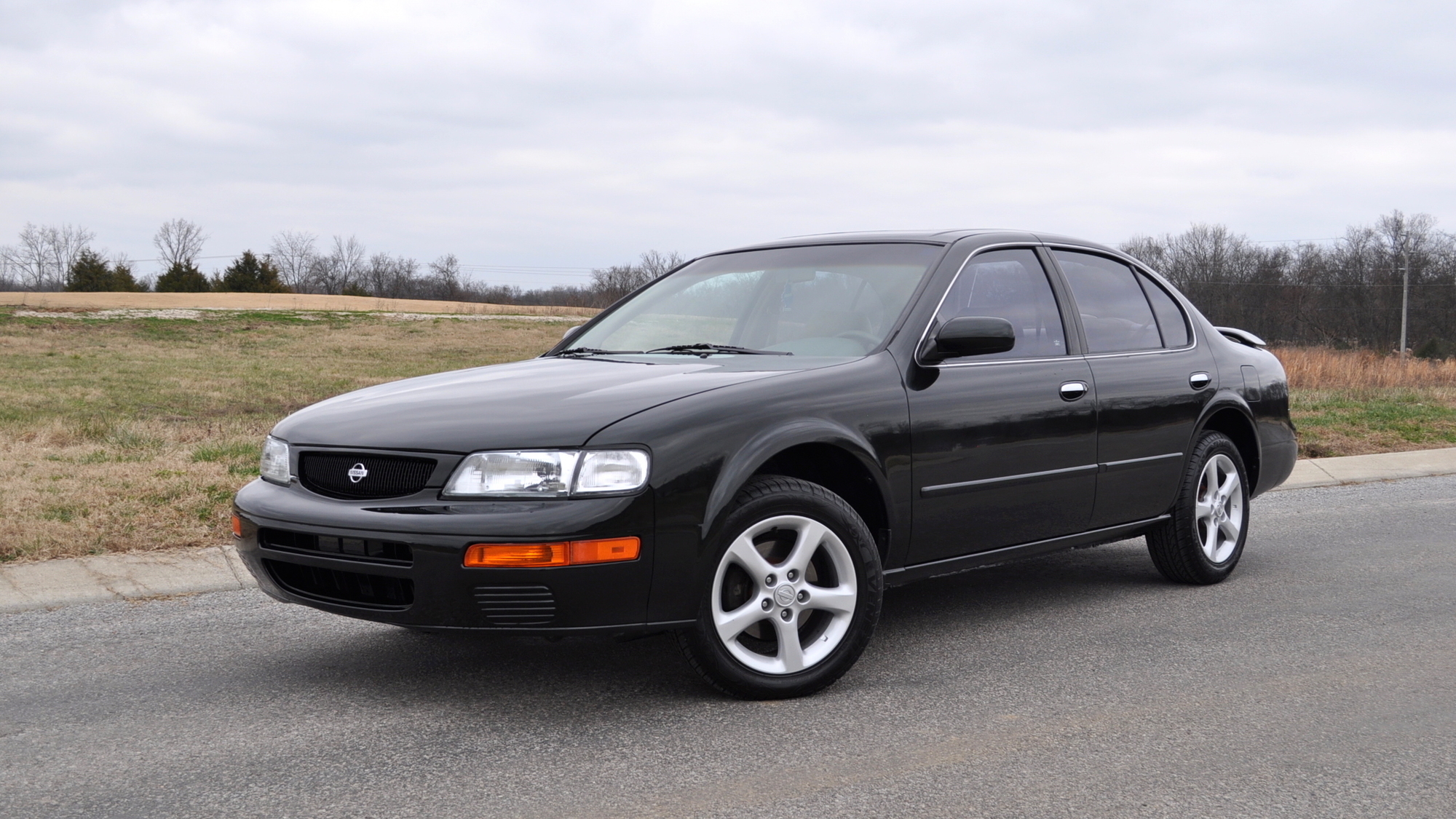 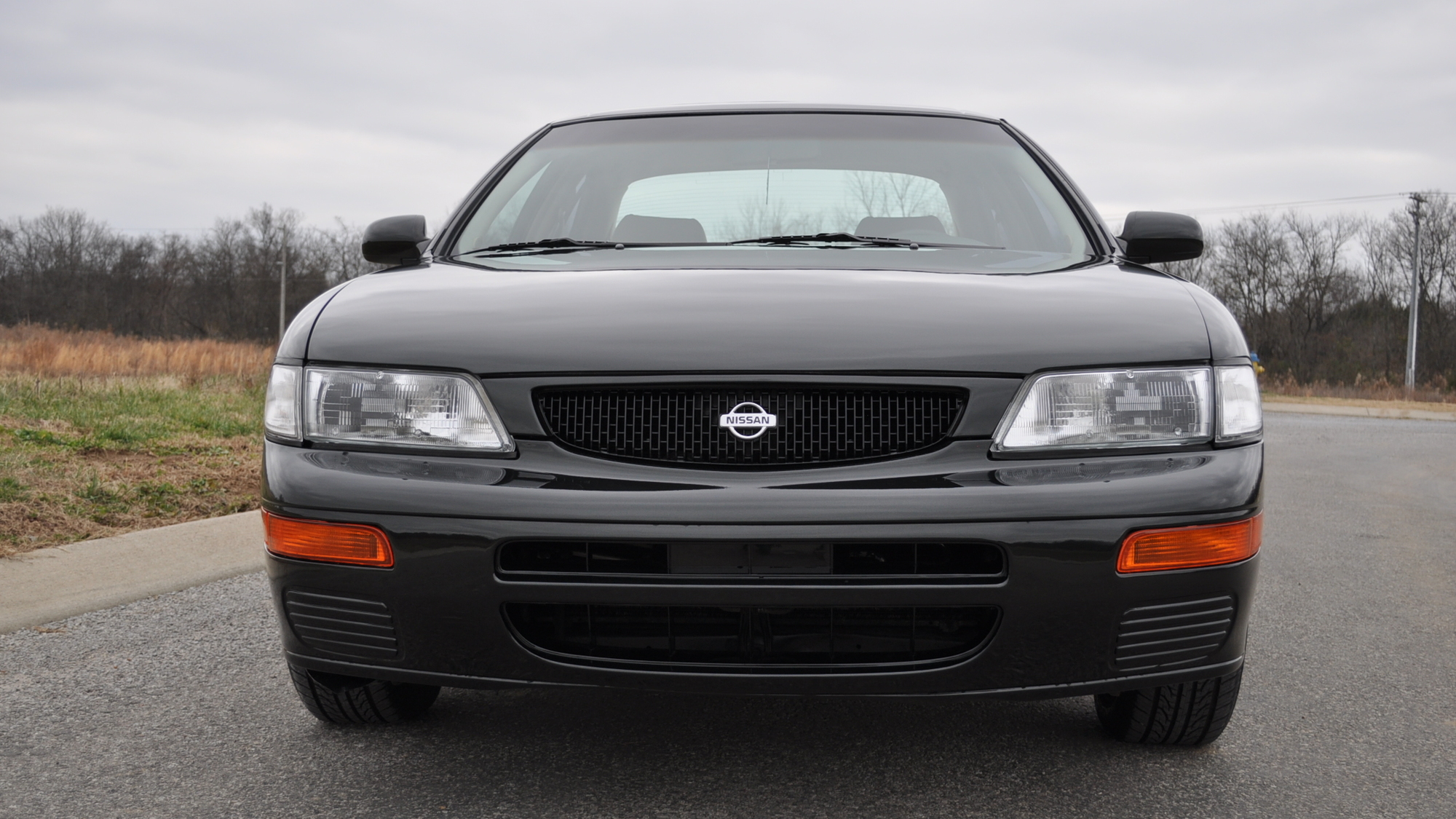 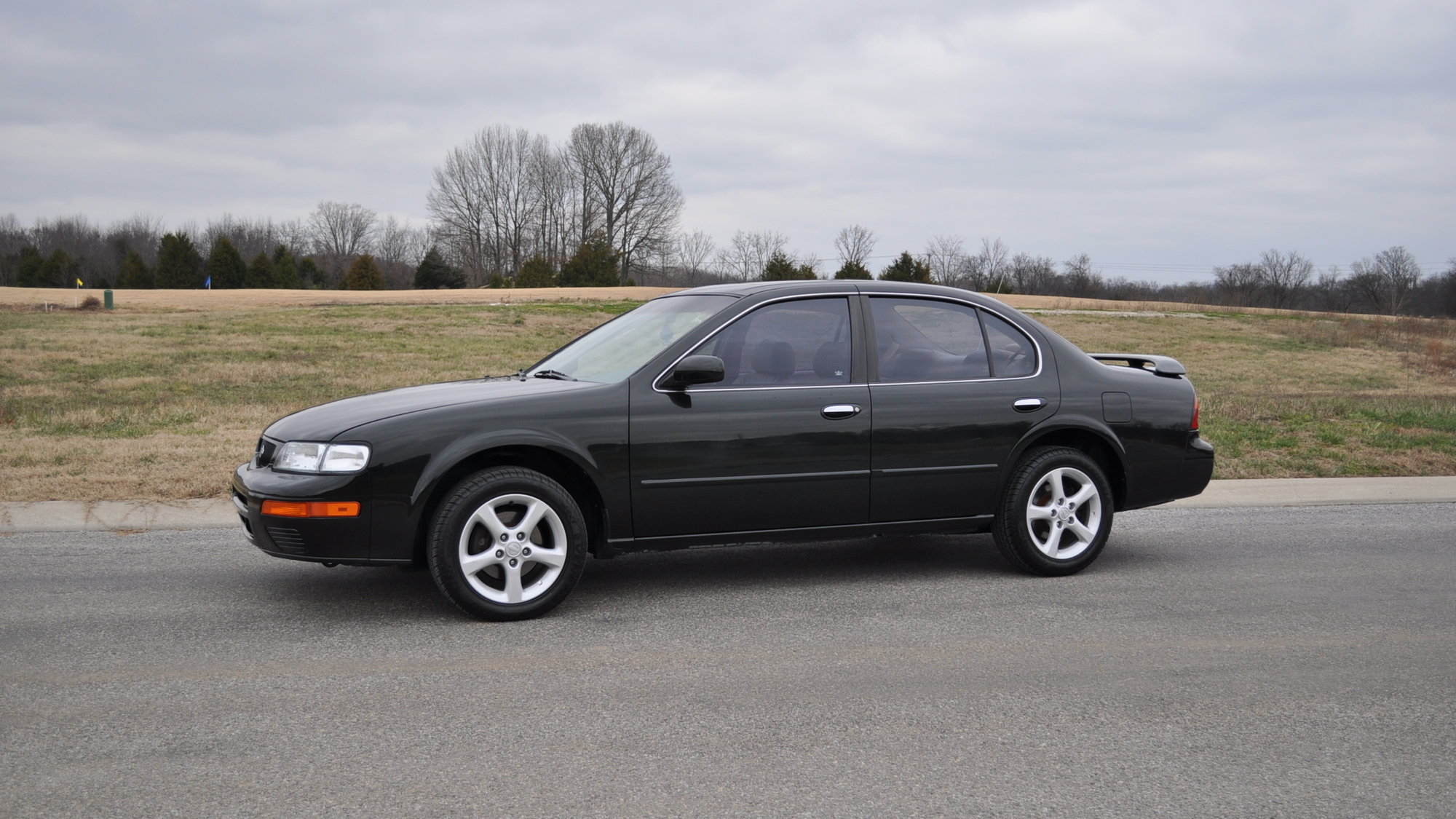 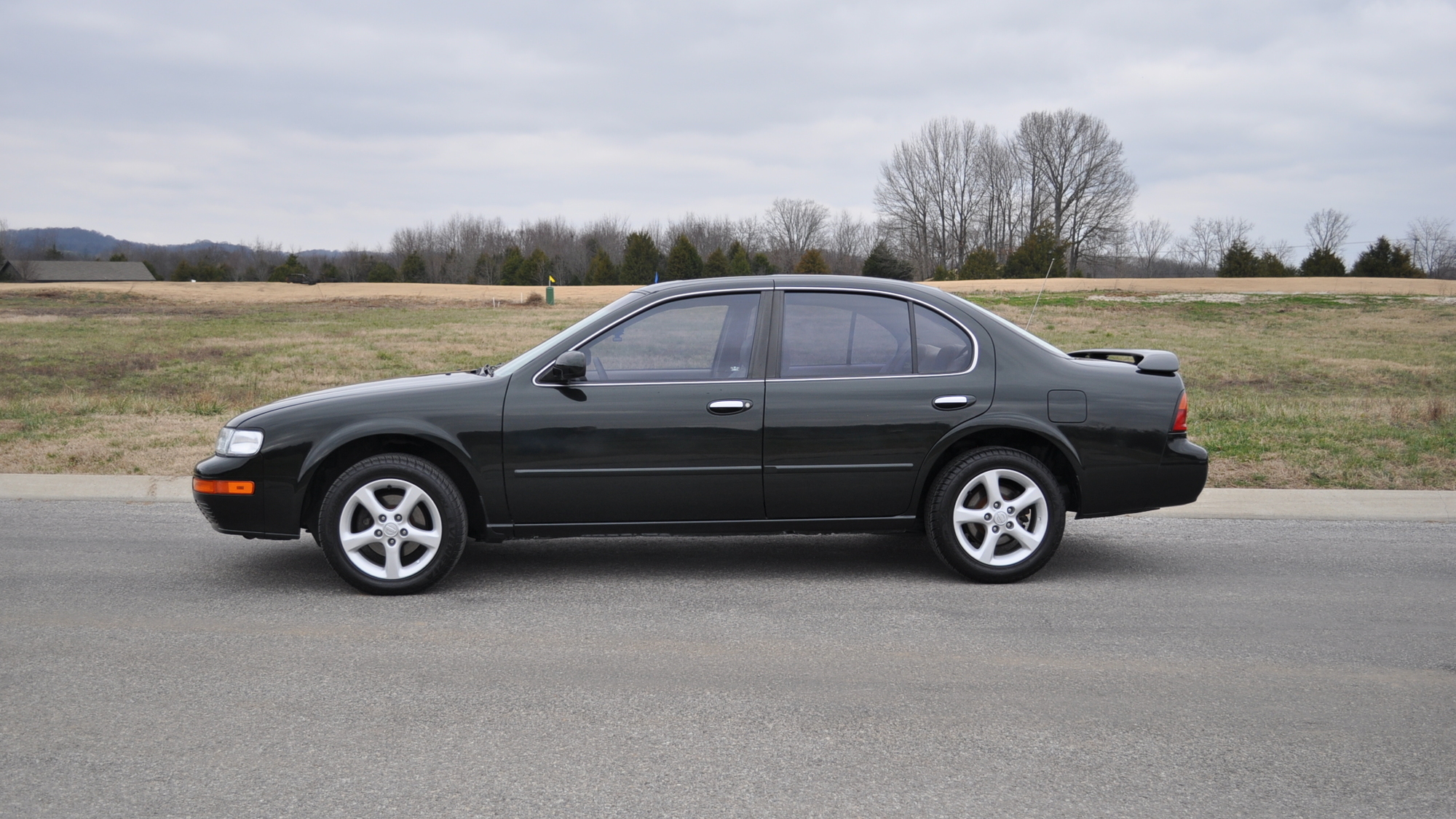 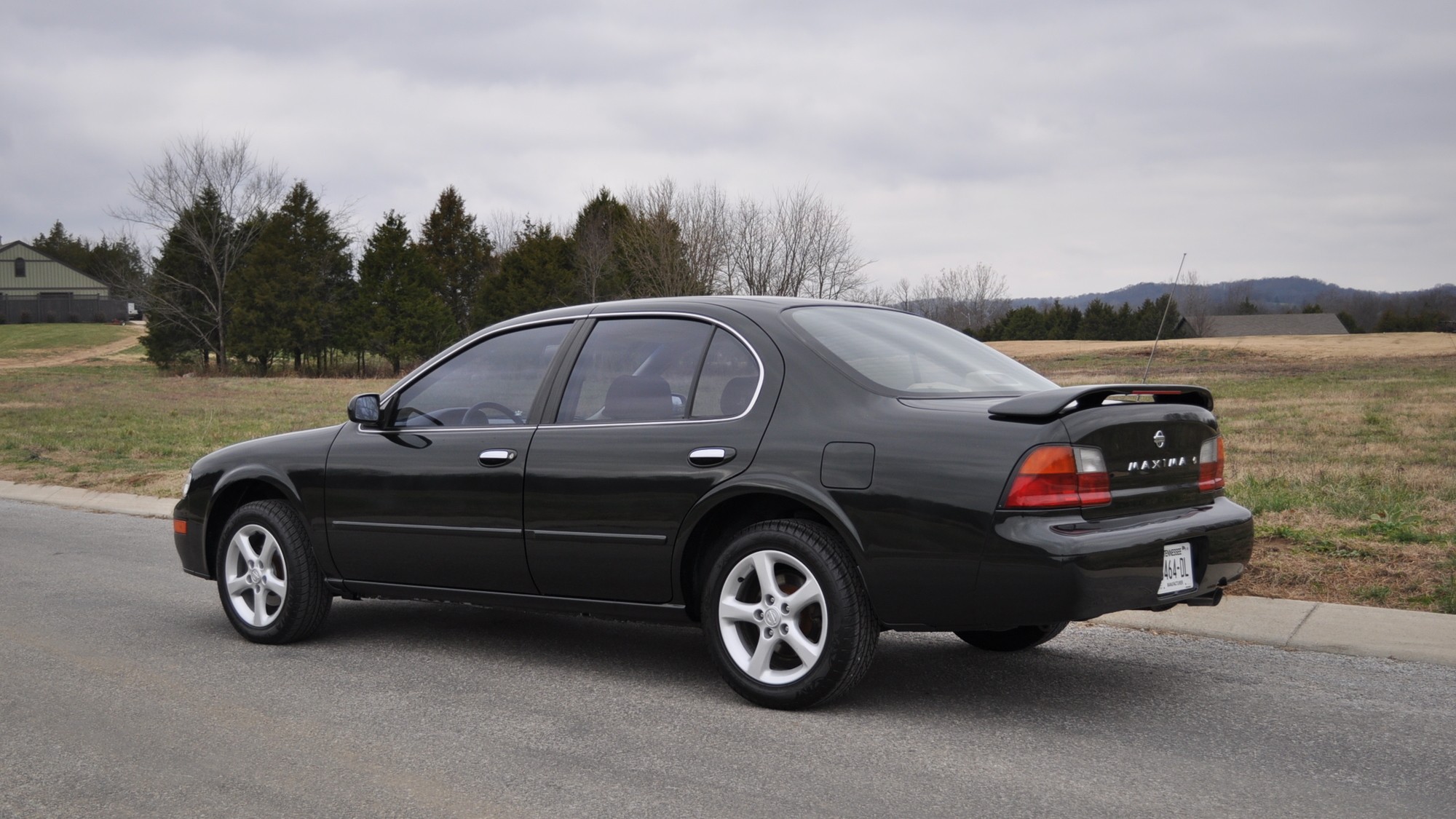 58
photos
About a year ago, Luke Aker created a hilarious Craigslist ad for his 1996 Nissan Maxima GLE ironically titled, "Luxury Defined." You know the rest. The ad went viral, and Nissan saw it for what it was, a chance to jump in the fray and keep the Maxima name out there until an all-new car is ready next year.

Nissan bought the Maxima--and they reached out to Motor Authority fans to determine what should be done with the car. The final vote came in and it was decided that the car should be restored to its former glory.

Nissan's done just that, and we drove it. But what do you do with a car nearly 20 years old?

"Get a whiff of performance circa 1996." That was the outline for this assignment. And whiff, we did.

Nissan has spent over six months putting time and money into the Maxima. Here's what has been done to the car so far:

That's a long list of repairs, but Nissan warned us before handing over the key that it isn't done. The power steering pump whines a bit and is set to be replaced. There are some trim pieces that are broken inside, and Luke's aftermarket stereo head unit is still in place.

Slide behind the wheel and the first thing you're going to notice is how comfortable the seats are. Road-trip-worthy isn't a term to be thrown around lightly, but it's a fair assessment of these thrones. That said, for a four-door sports car, which is how Nissan marketed the car, the seats could use a bit more bolstering.

Of particular note is how simple and easy-to-read the gauge cluster is. The controls are basic and you can understand them within a few seconds. You won't find a touchscreen navigation system or heated steering wheel here, but the Bose sound system is acceptable, if not a bit muddy.

Sure, there's automatic climate control (which for some reason you need to crank to 80 degrees Fahrenheit to get heat to come out), and cruise control, power features, and it probably had remote keyless entry at some point in its life. But that's it. And this is completely acceptable to us.

Why? Because as far as front-wheel-drive, mid-size family sedans go, this 1996 Maxima ticks the right boxes for an enthusiast. The hydraulic power steering actually provides feedback and you can feel what's going on with the car at all times. There's almost no on-center slop even at highway speeds, and it loads up nicely at speed.

Power comes from a 3.0-liter V-6 engine rated at 190 horsepower and 205 pound-feet of torque. This might not sound like a lot of power, but the 1996 Maxima only weighs 3,001 pounds--a better power-to-weight ratio than a base Fusion or Sonata turns in today. It's not going to any drag race on Friday night, but there's ample power for passing and getting up to speed on the highway.

Power is sent to the front wheels through a four-speed automatic transmission. While you can tell the transmission has lived a hard life of 150,000 miles, it still shifts quickly--usually--and is programmed quite well.

The refreshed suspension is very comfortable at highway speeds, though it exhibits quite a bit of body roll around corners at a spirited pace. Despite that lean, it always feels controlled and well-damped.

Nissan put new brakes on this Maxima and the setup is strong with quick bite, but the pedal travel is a bit less than we'd desire requiring a bit more effort than we'd like to smoothly modulate the brakes. 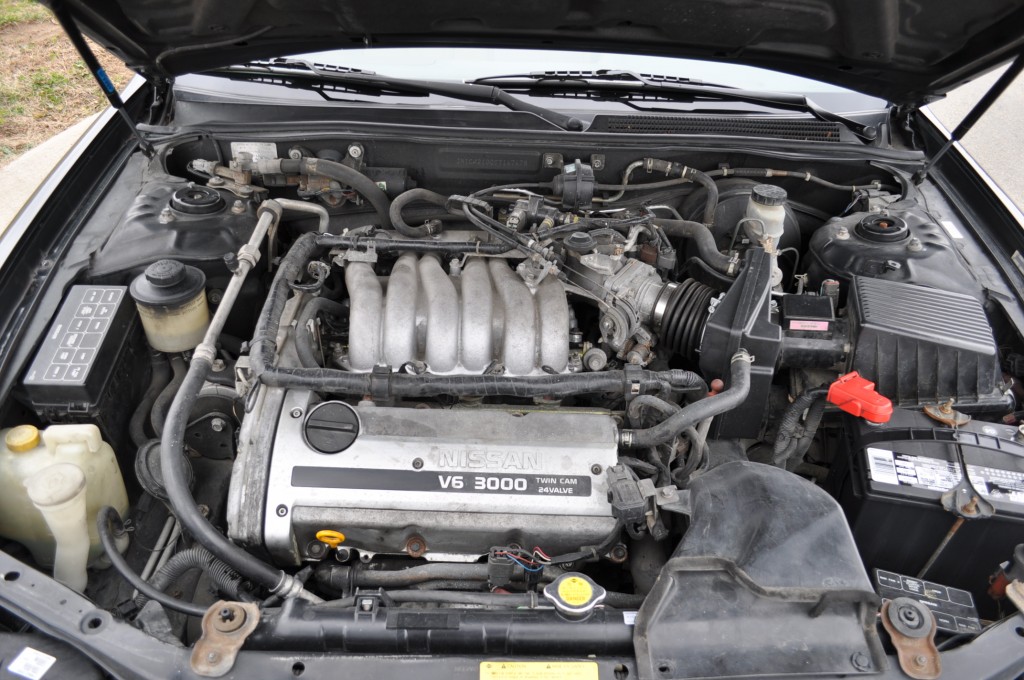 
From going viral on YouTube and Craigslist, to Nissan buying it and restoring it after fans voted, this particular car is more than a survivor now. It's hilarious, and it's awesome. Sure, it's just a 1996 Nissan Maxima, but it's likely the best 1996 Maxima to be found today on the planet earth. (We welcome news of all challengers to the title.)

Driving it was a blast from the past, and reminded us how much fun a front-wheel-drive, mid-size family sedan can be. It's more than memory alone that puts a smile on our face.