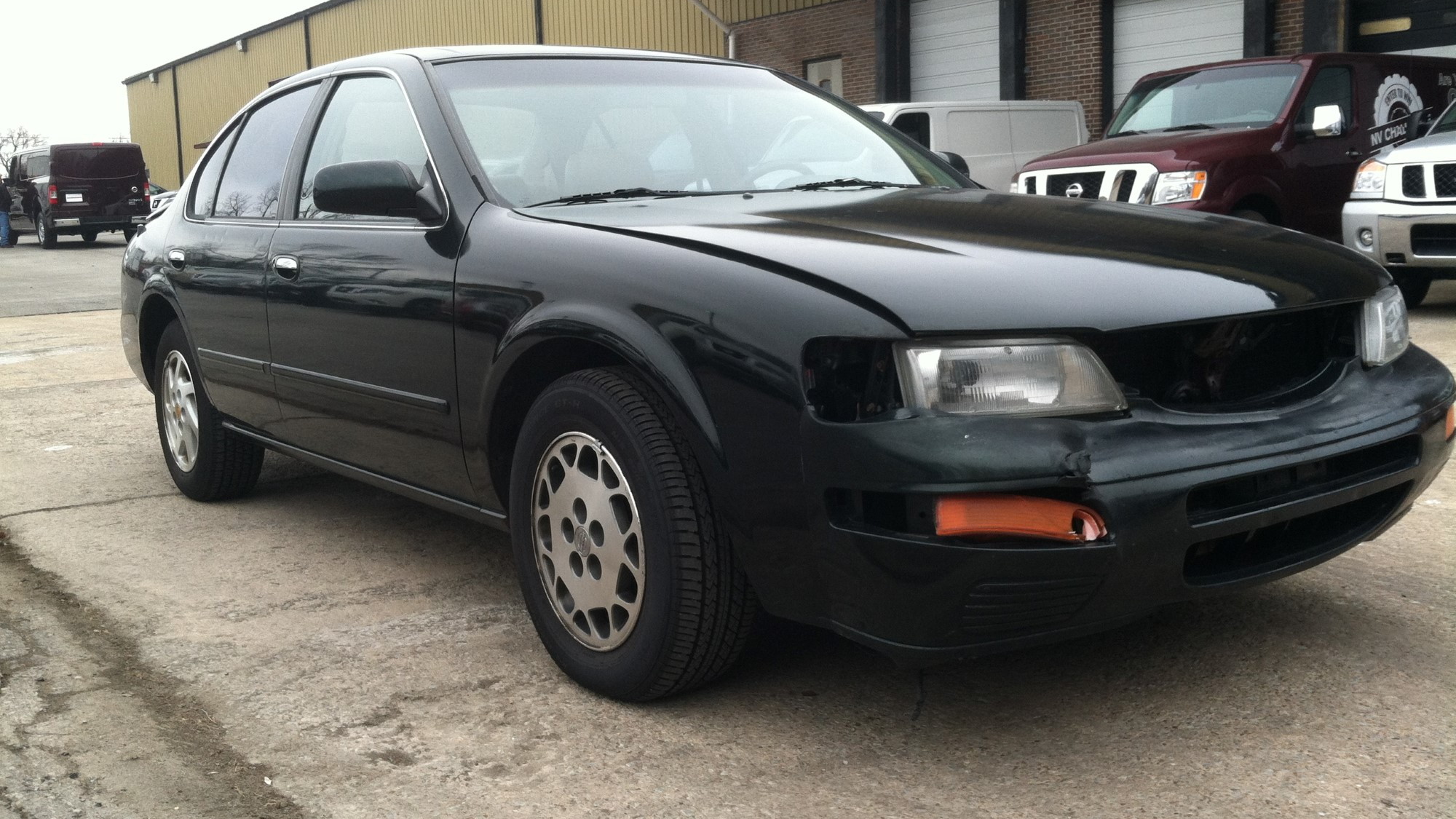 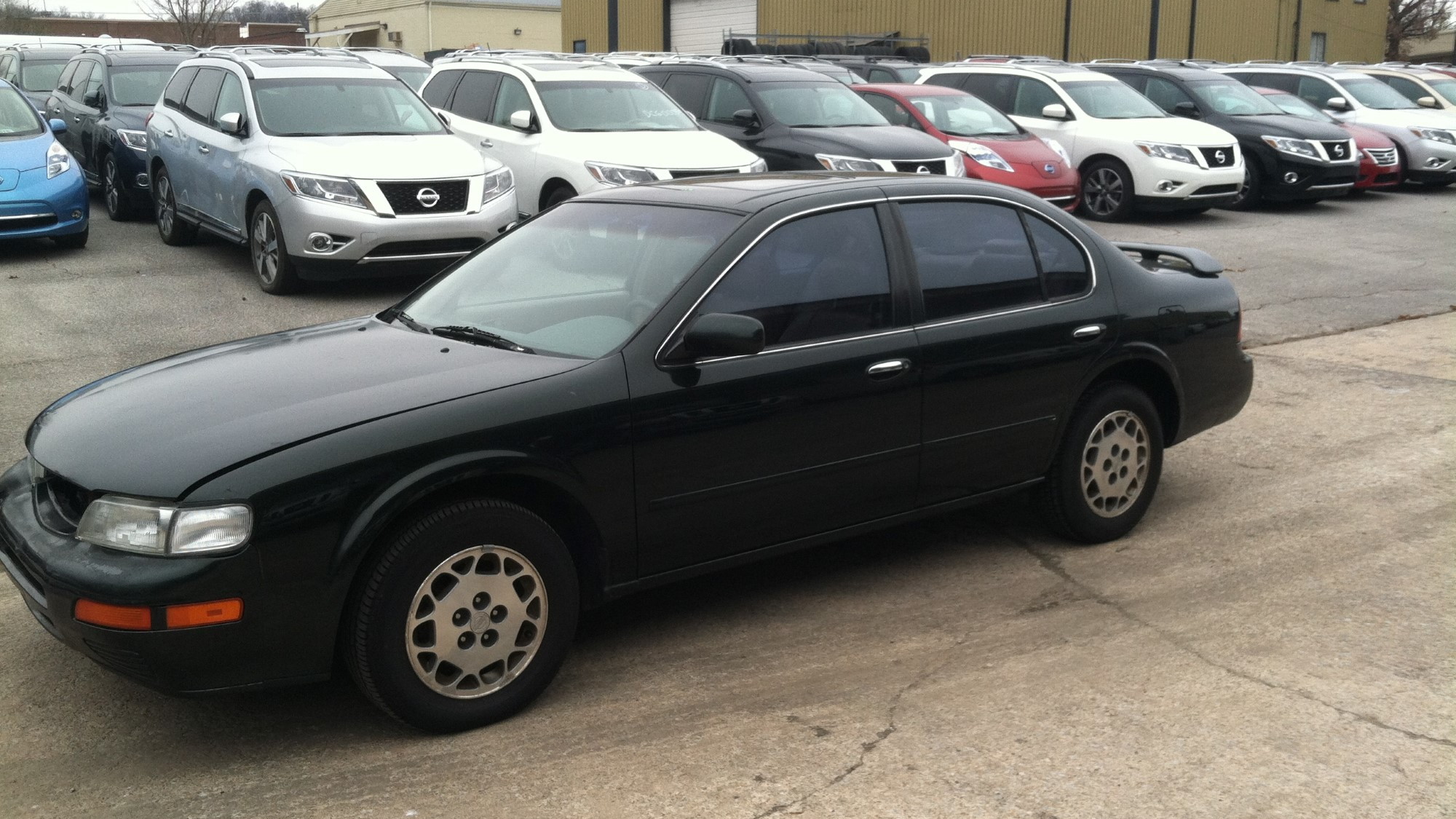 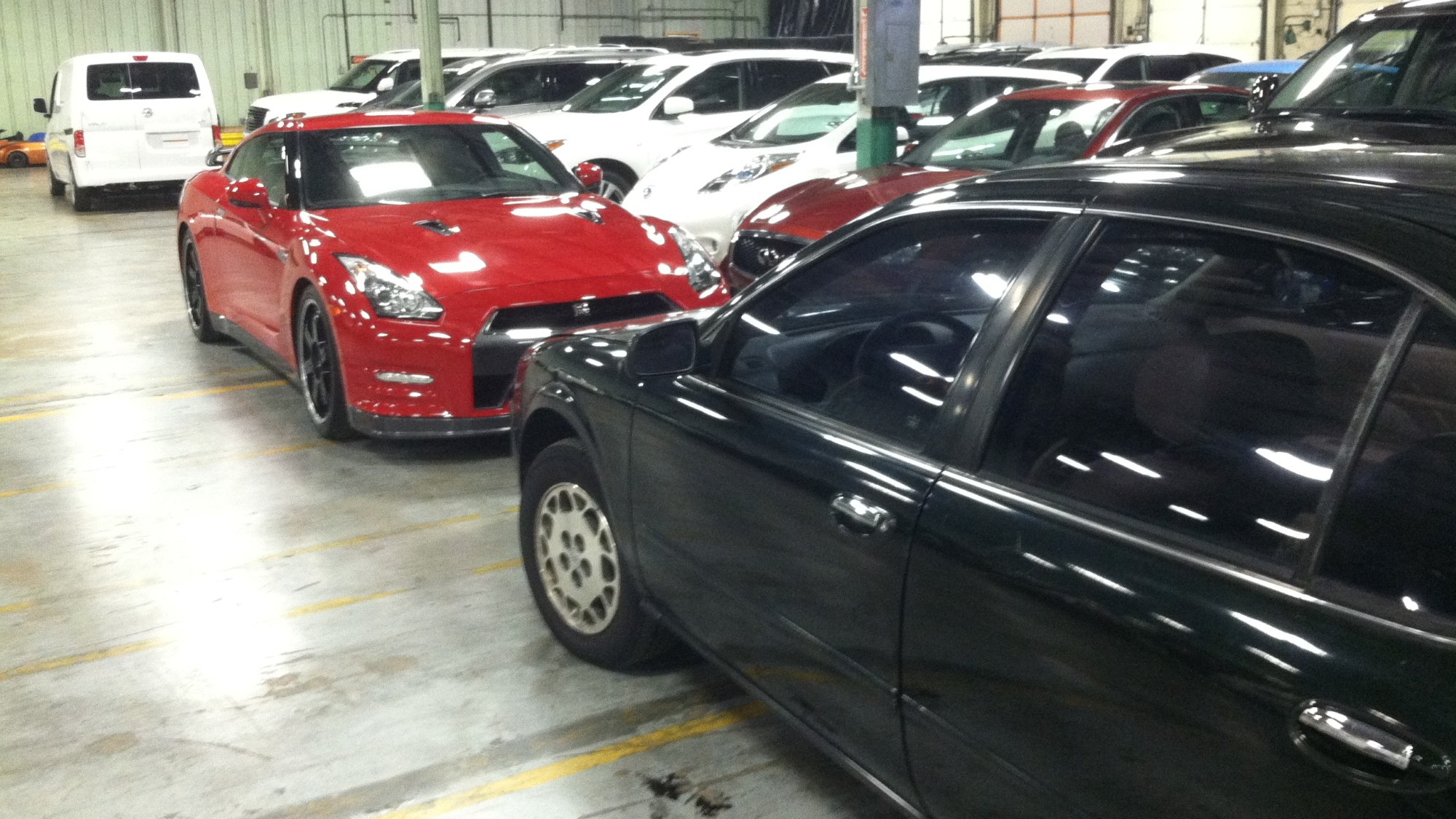 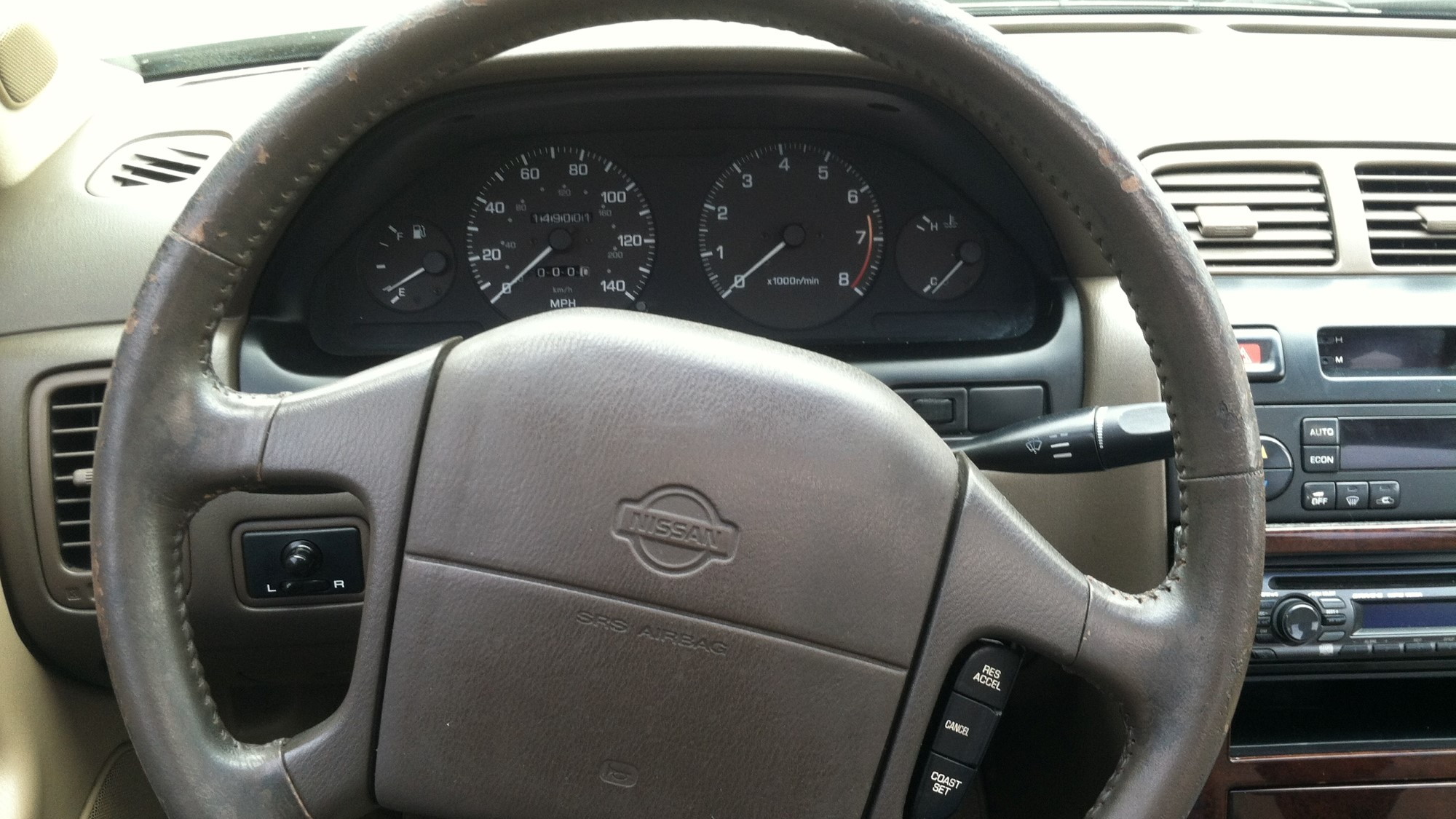 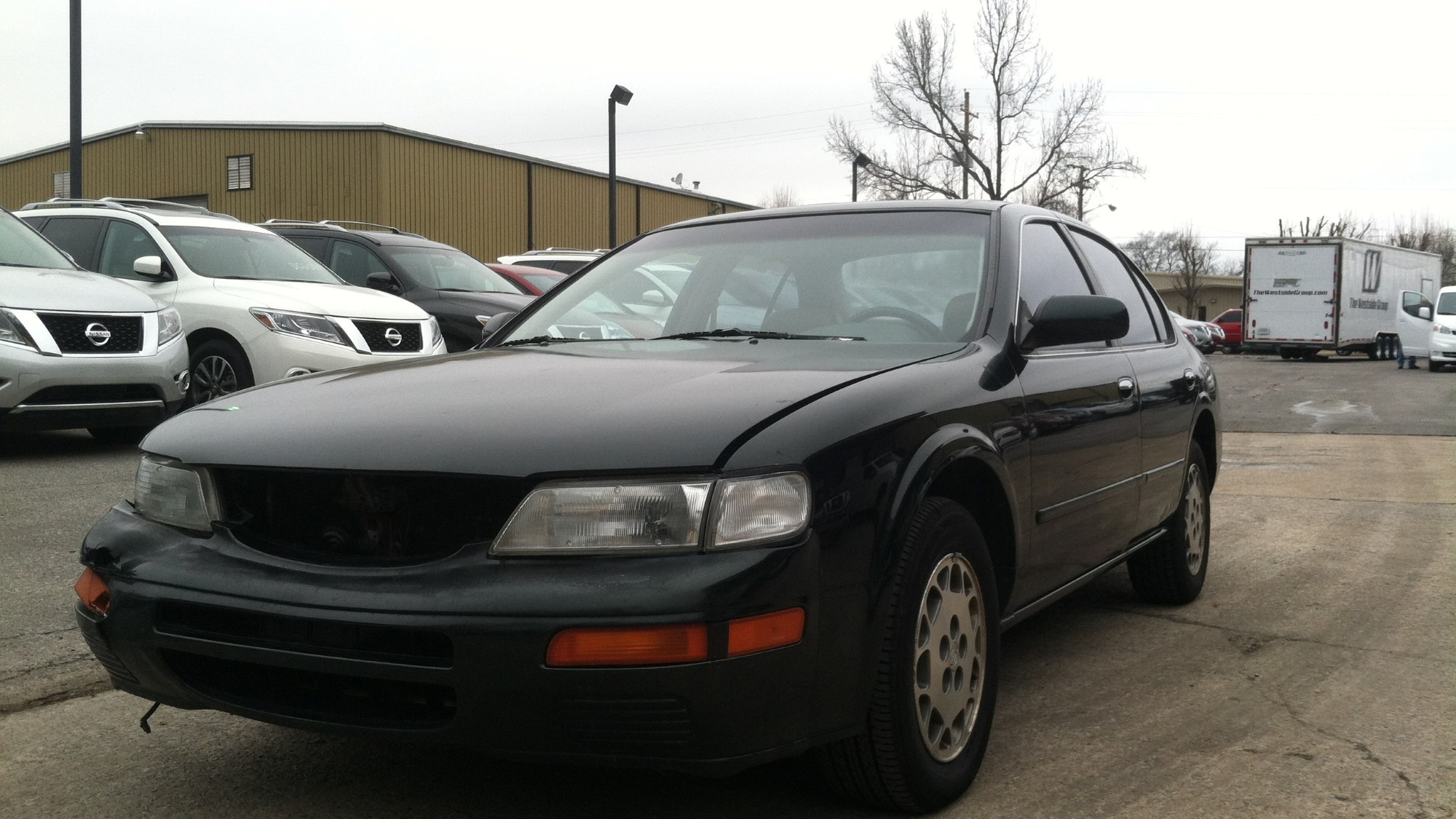 13
photos
You've cast your votes and Nissan has tallied them. What will be the fate of Luke Aker's 1996 Nissan Maxima featured in his brilliant Craigslist video ad? It will be restored and put on display at Nissan North America headquarters, with Aker's video playing on loop beside it.

In total, you submitted 418 votes across our site and social media channels, some wanting Nissan to take the more charitable route and donate the car or its proceeds (Nissan has already donated to the Wounded Warrior project in conjunction with the purchase from Aker). In the end, it was the restore and display option that won out.

1996 Nissan Maxima from Craigslist ad at its new home in Nissan's U.S. headquarters

As you can see from these photos of the car on a back lot near Nissan's Nashville HQ and inside the garage, it's in pretty rough shape at the moment.

It's a good 20-footer from some angles, but that front end hints at the U.G.L.Y. that lives inside.

Nissan's going to clean it all up and return it to its former four-door sports car goodness, however, so stay tuned for more once the project is complete. We hope to bring you shots of the car in its final display as well.

While the Maxima (and this one in particular) ain't no GT-R, it's a car many of us have owned and loved, and it's good to see it getting a nice retirement. You are to thank for that, so go ahead, give yourself a pat on the back.