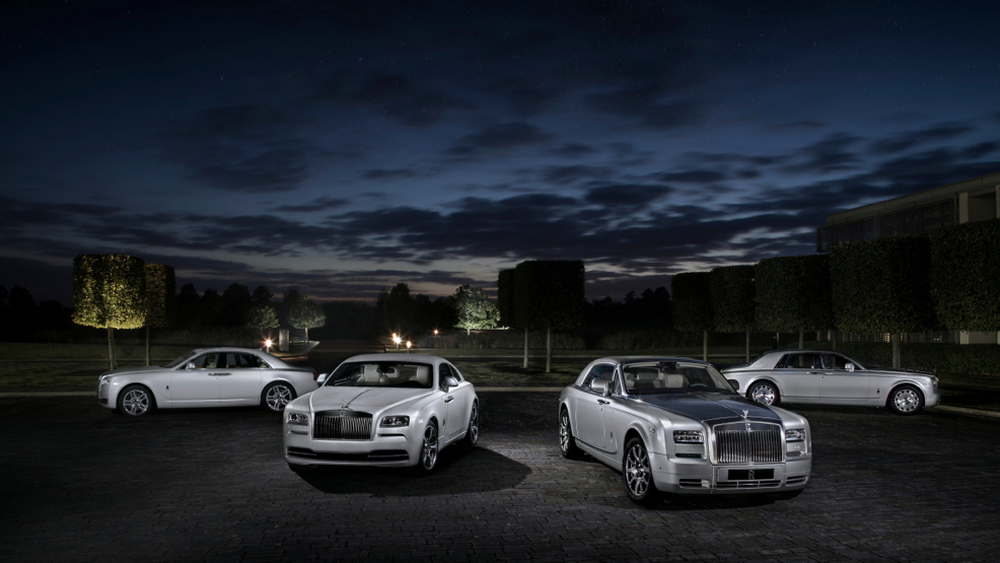 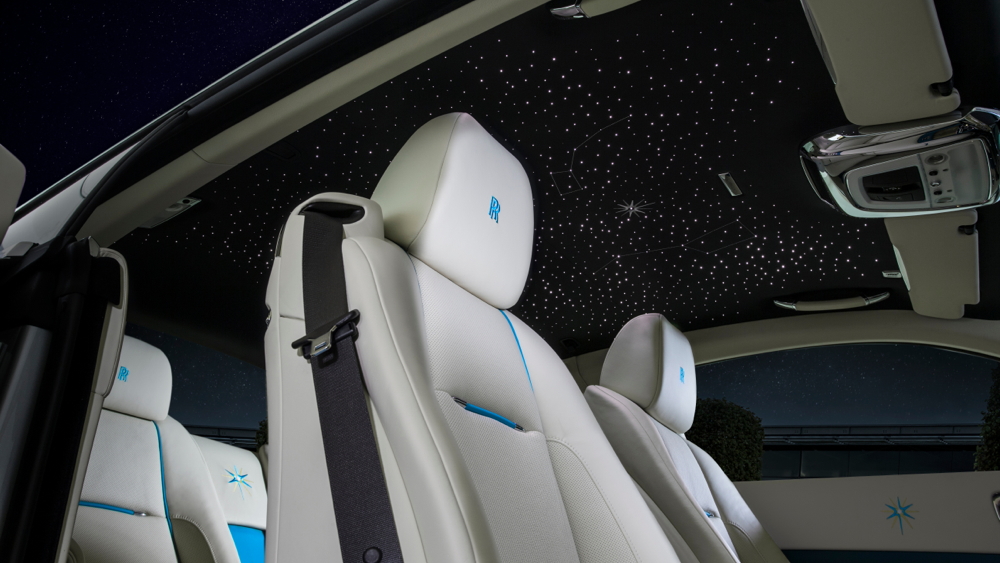 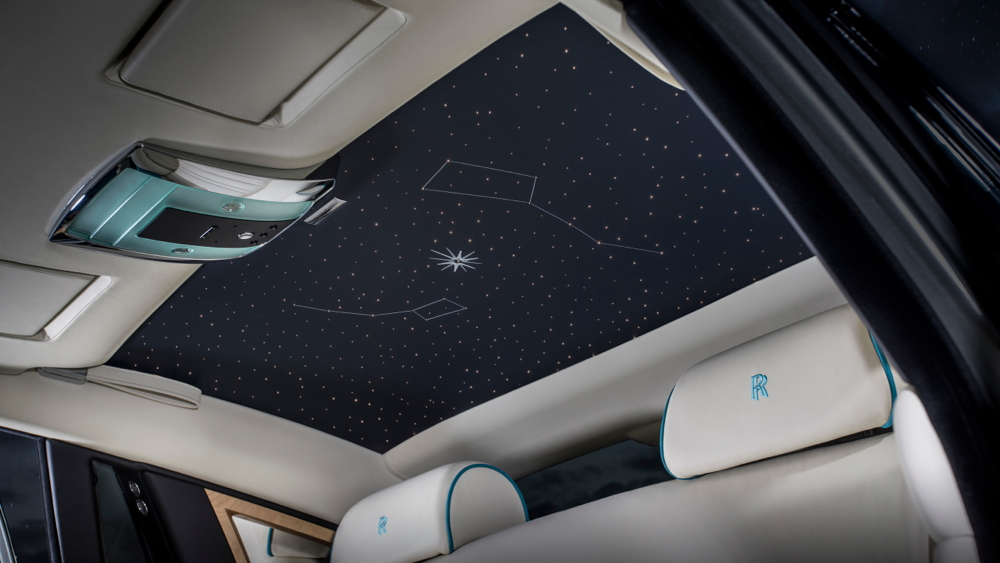 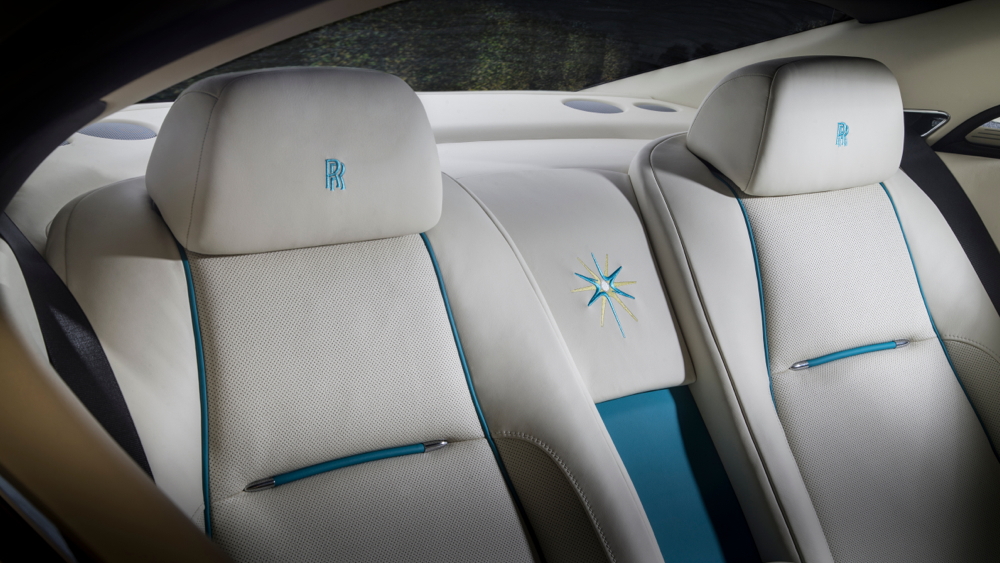 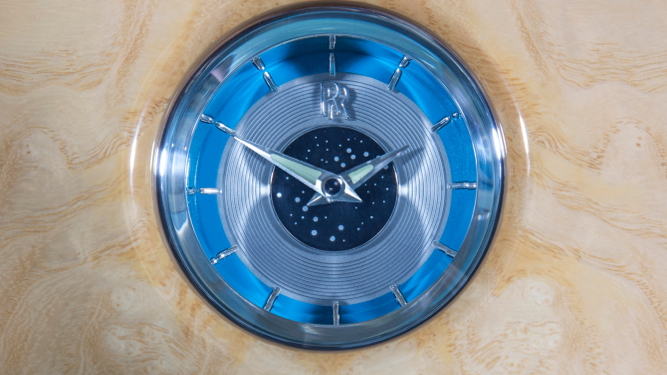 Over the past year, Rolls-Royce has introduced numerous "bespoke" limited-edition models, but this time it's giving nearly its entire lineup the special treatment. The Suhail Collection was inspired by its namesake constellation and 10th-century Arab astronomer and mathematician Ibn al-Haitham. Unlike previous bespoke collections, which were limited to just one model range, it's available on he Phantom sedan and coupe, as well as the latest Ghost and Wraith models.

Suhail is a prominent constellation typically seen near the southern horizon of Arabia, while al-Haitham is credited with breakthrough discoveries in optics and for advancing the use of the scientific method. The astronomy-themed cars get a model-specific moonstone pearl paint hue, which Rolls-Royce says evokes the color of stars at night. It's contrasted by a Turchese Blue coach line and Suhail star emblem.

The interior features a similar palette, with Crem é Light white leather and Turchese Blue accents, plus Navy Blue instrument-panel detailing and carpets. The same star emblem seen on the exterior is worked into the wood-trim marquetry, and the car's namesake constellation appears in the dashboard clock.

Naturally, Phantom and Wraith models also get the Starlight Headliner that's already available as an option on other versions. Pinpricks of light shine through the headliner, giving passengers the feeling of sitting out in the open under the night sky.

The Suhail Collection caps a year of Rolls-Royce bespoke model debuts. From the Maharaja and Waterspeed Collection Phantom Drophead Coupes to the Pinnacle Travel Phantom sedan, Rolls-Royce has used these models to encourage buyers to add more custom features to their orders.

It seems to have worked. Rolls-Royce says nearly every Phantom, 90 percent of Wraith, and 80 percent of Ghost models ordered this year had some level of bespoke work.